Hudsonville put up 16 points in the first quarter and 14 in the second to make it 30-0 at the half.

The second half was more of the same, with Hudsonville scoring 16 more points in the third quarter and seven in the fourth.

Grand Haven managed 103 yards of total offense, with 53 yards coming through the air from quarterback Owen Worthington and the other 50 on the ground. Gideon Jones Rikkers was the leading rusher for the Bucs with 26 yards.

Defensively, Landon VanBeek had two tackles, including one for a loss.

Grand Haven, 0-2 overall and in conference play, will host East Kentwood next Friday. 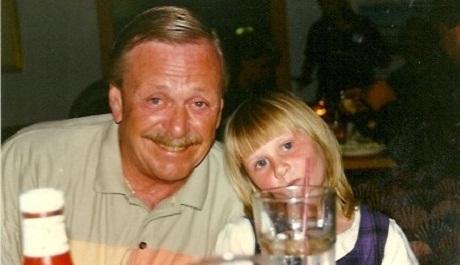