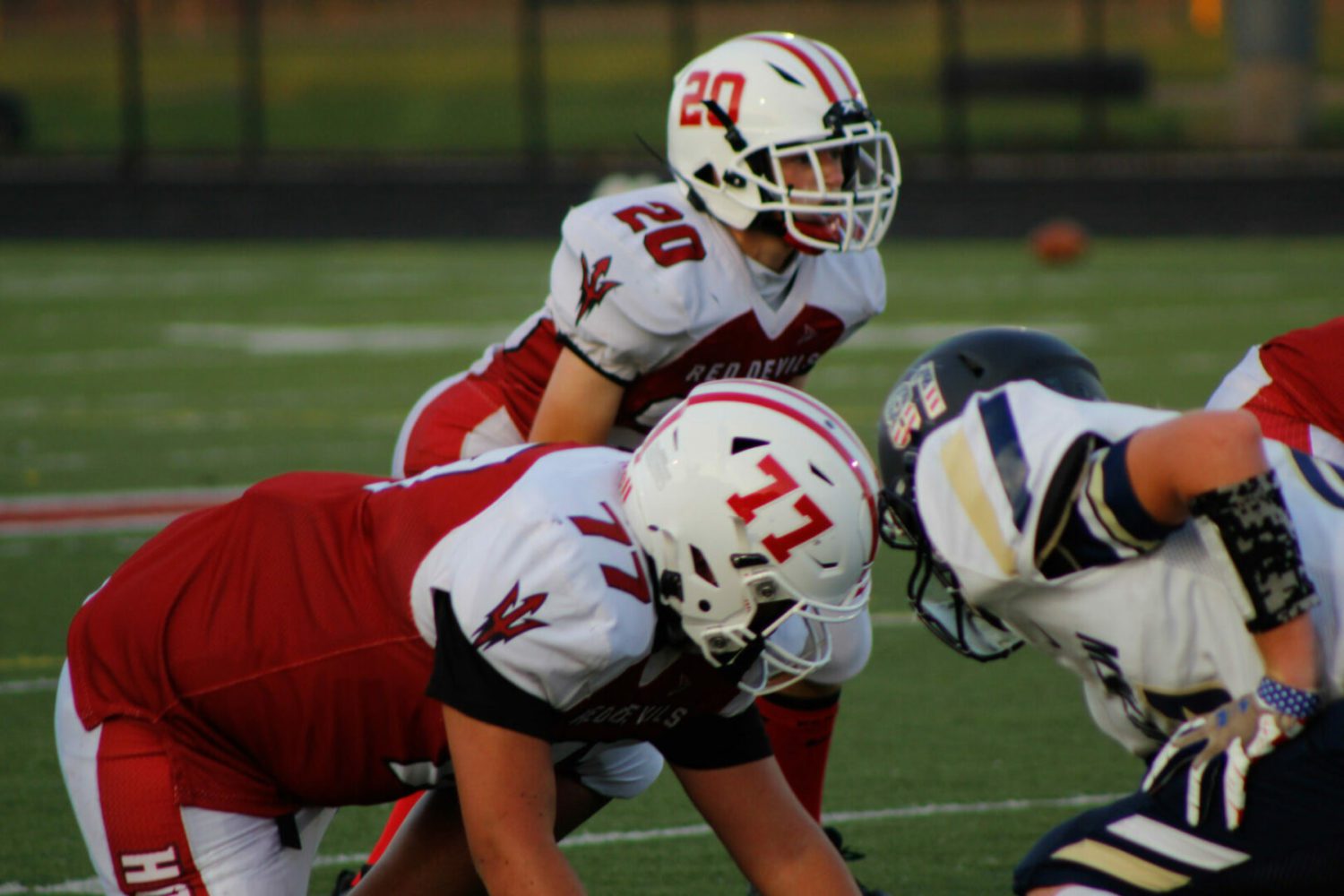 The defenses dominated the first three quarters with both offenses struggling to move the ball and neither able to crack the scoreboard.

Lakeview appeared ready to strike first late in the third quarter when the Wildcats lined up to kick a 22-yard field goal, but missed wide to the left.

The Red Devils made the Wildcats pay on their ensuing possession. With eight minutes left in the fourth quarter, Austin Fowler completed a 20 yard touchdown pass to Hawkins for the game’s first points. Aidan Poling split the uprights with the ensuing PAT to make it 7-0.

The Wildcats scored a rushing touchdown with 2:50 seconds left in the game and opted to try a two-point conversion to take the lead. A quick slant pass fell incomplete, leaving the score 7-6.

The Red Devils recovered the onside kick, and a few plays later lined up in victory formation to close it out.

The Red Devils improved to 2-0 overall and 2-0 in conference play. Next week Holton will play Kent City in a battle of unbeaten CSAA Silver opponents. 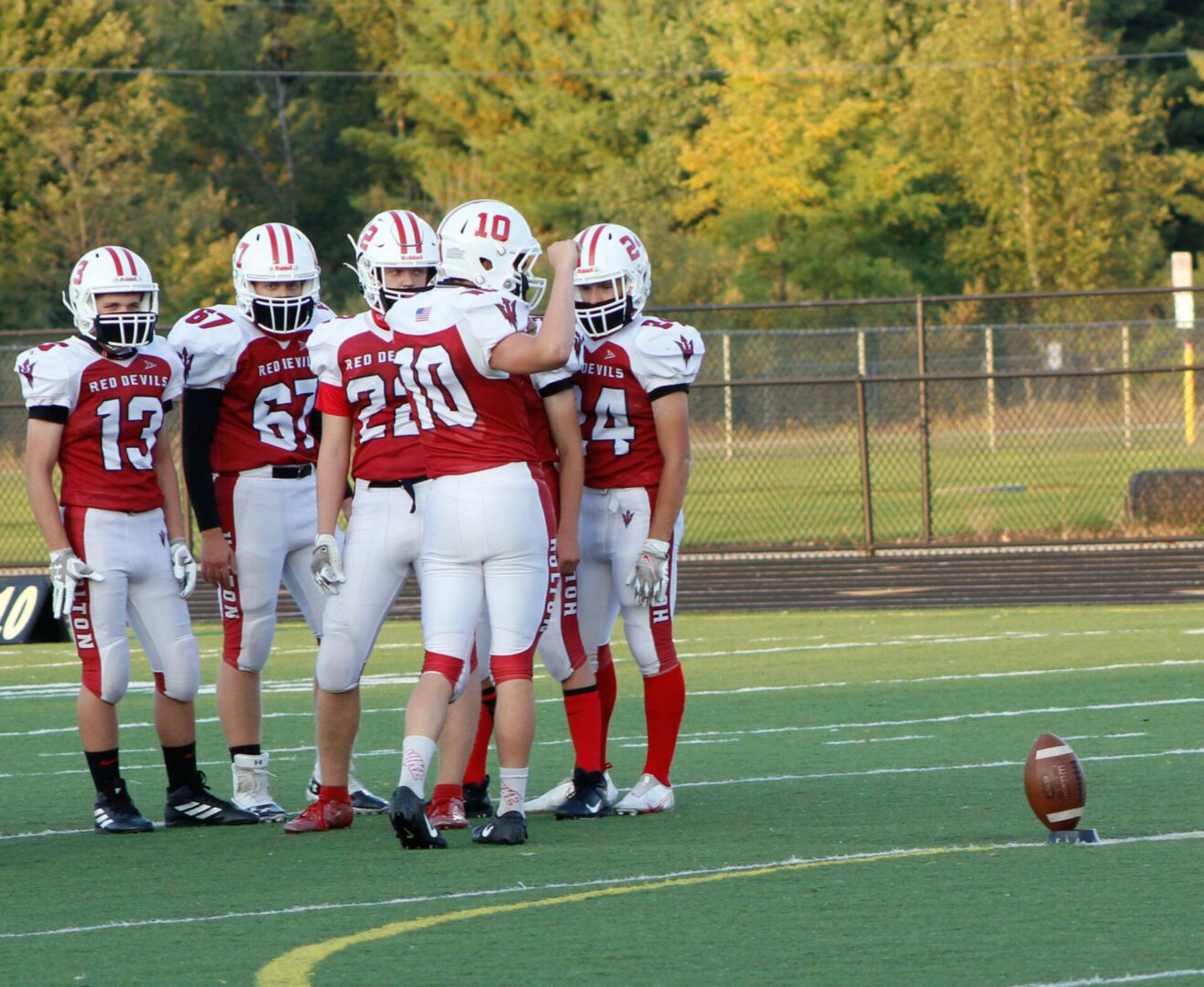 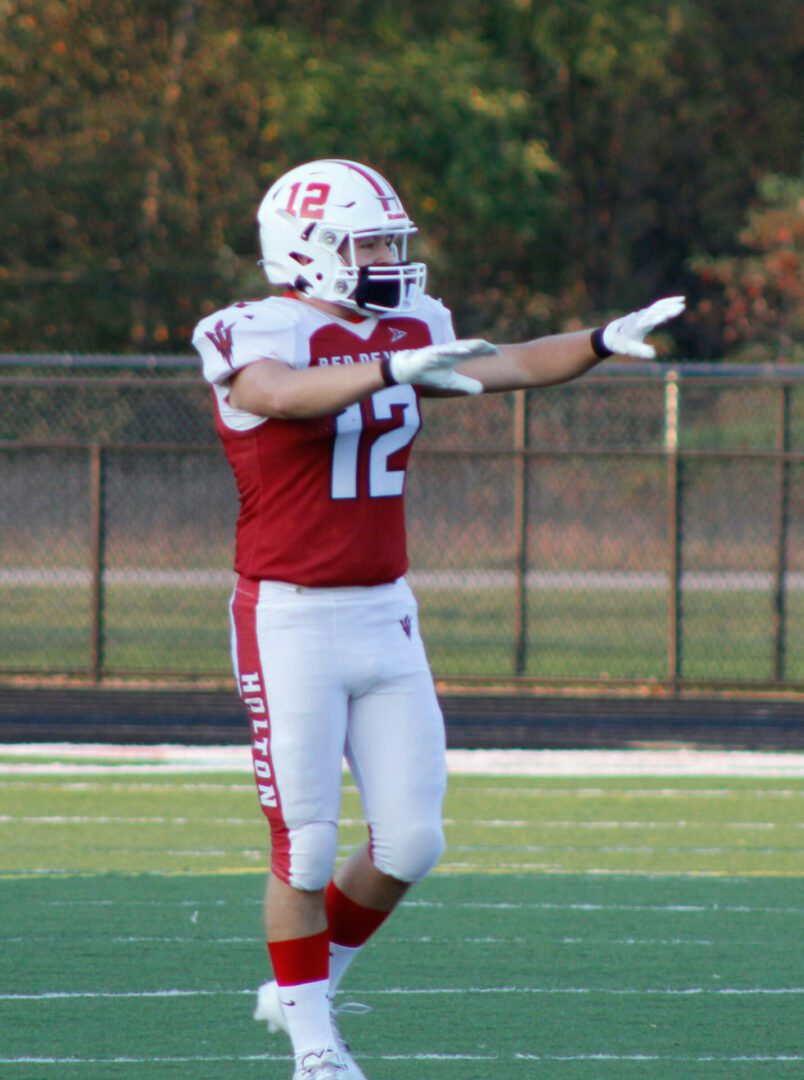 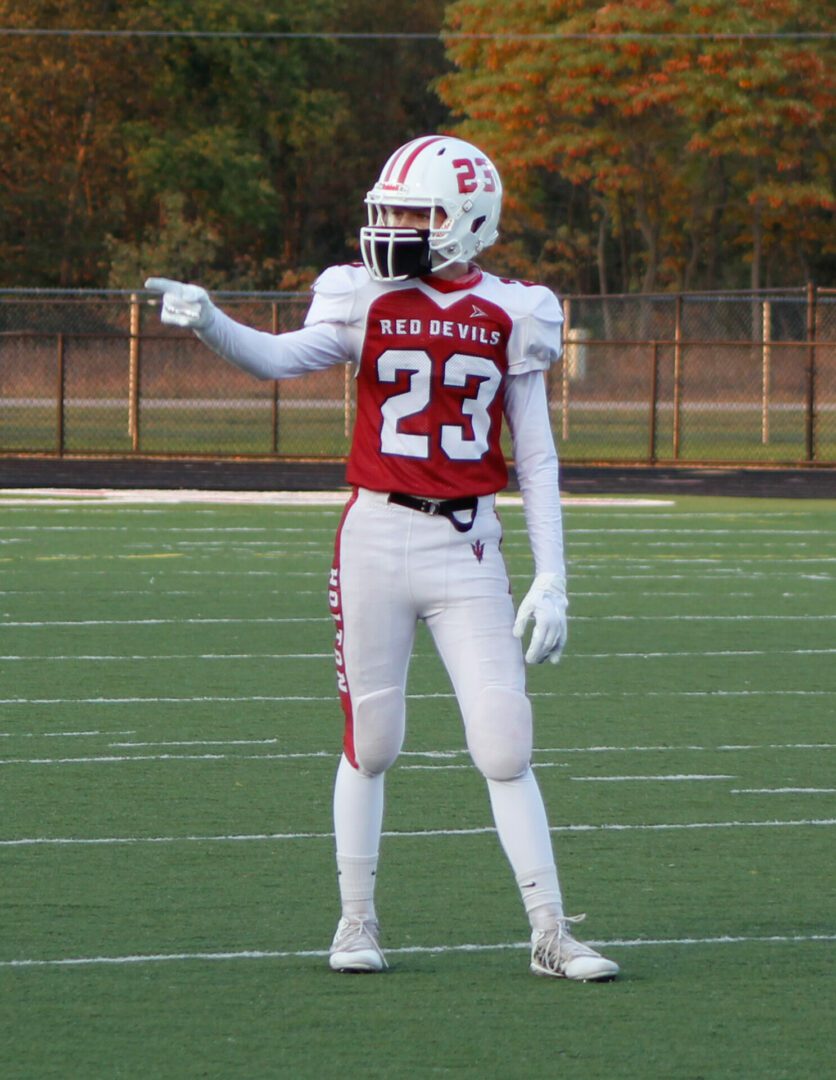 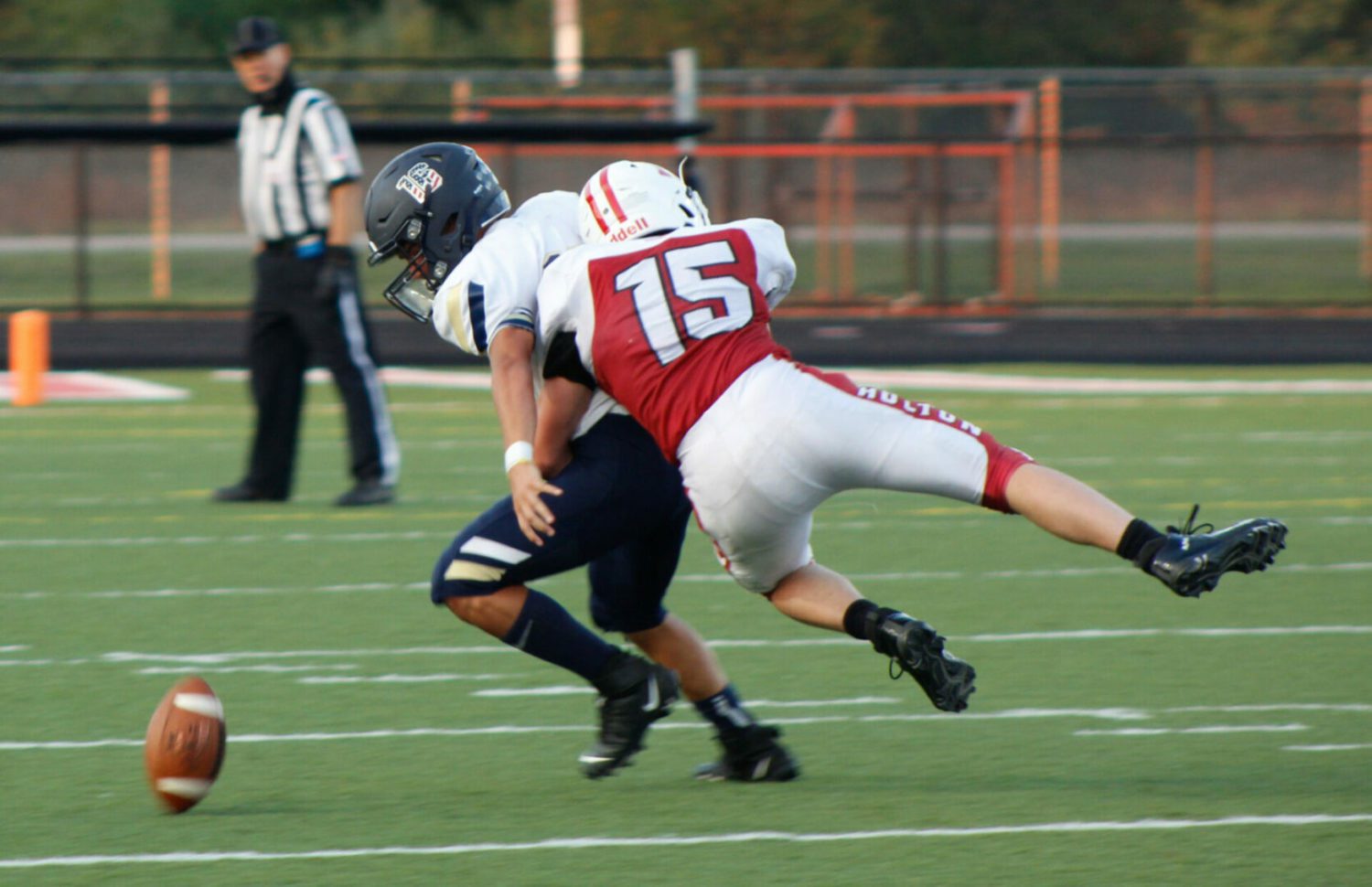 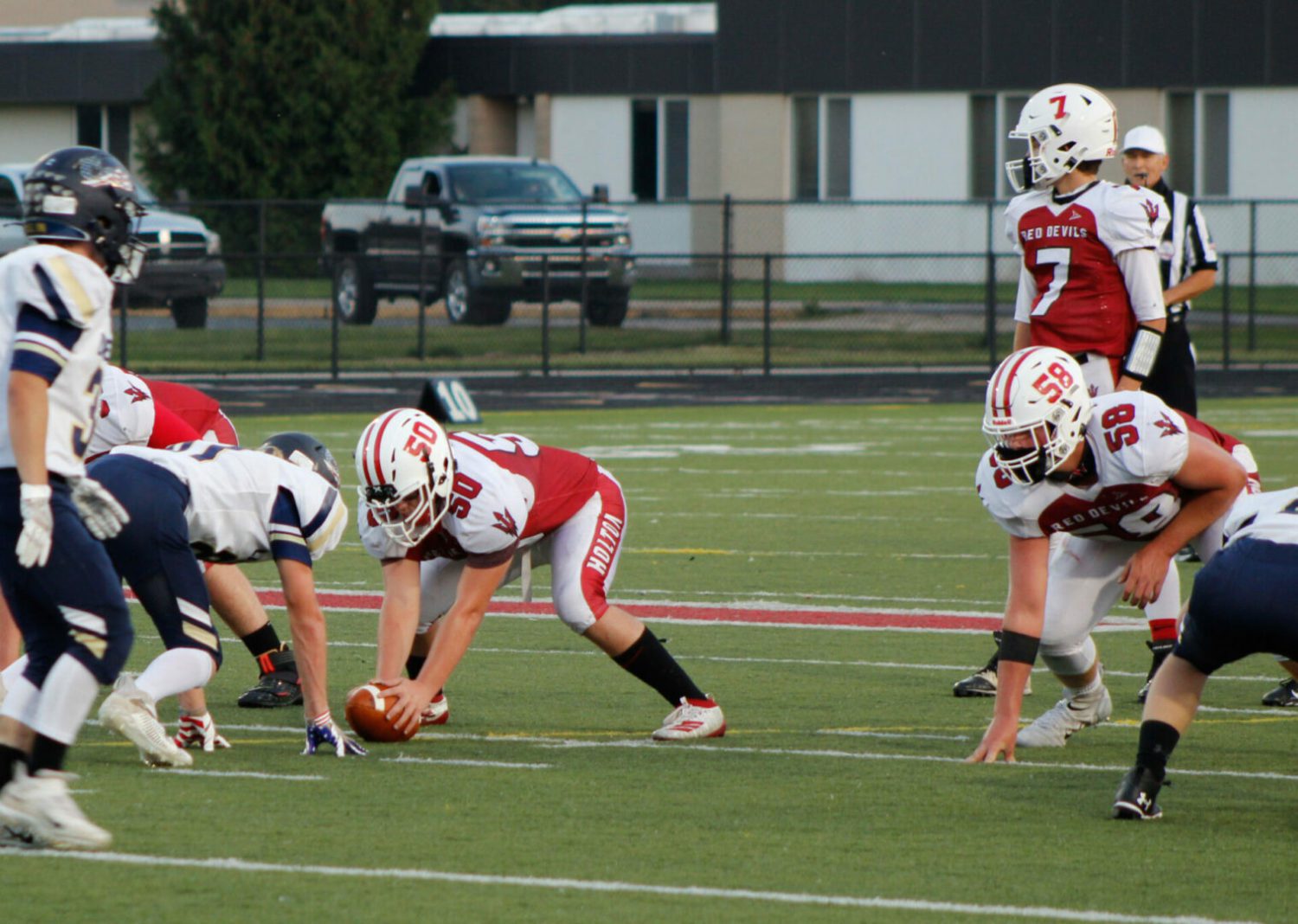 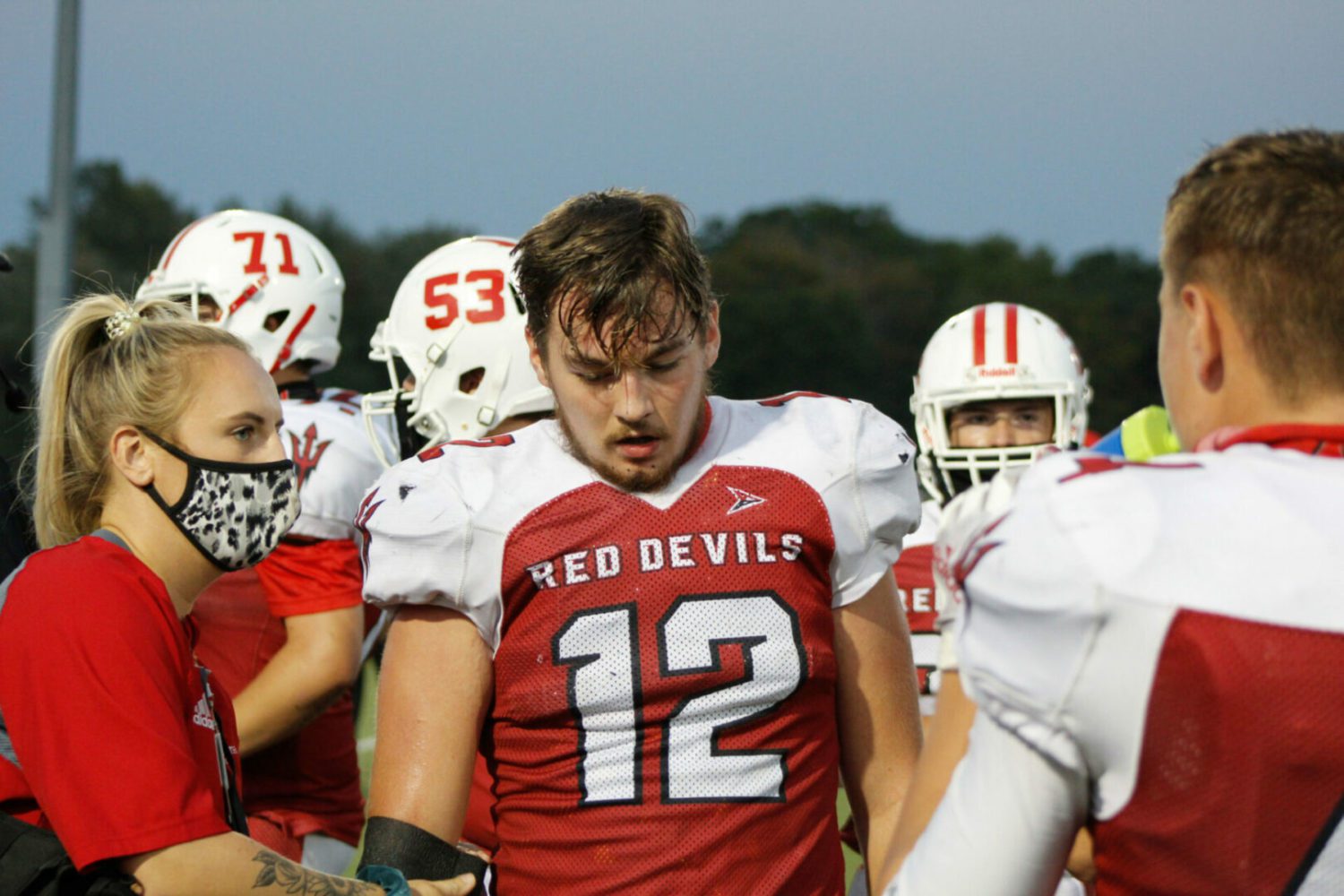 Whitecaps comeback falls short, drop to 7-10 in second half with third straight loss