There’s something about the letter M that brings out the winners during football season in the Muskegon area.

There’s Muskegon and Mona Shores in the O-K Green conference, Montague in the West Michigan Conference, Muskegon Catholic Central in the Lakes 8 and, of course, yours truly in the LSJ Gridiron Picks.

It’s never a surprise to see those teams win games and be in the mix for championships at the end of the season. The same is true with my weekly and season-long picks. 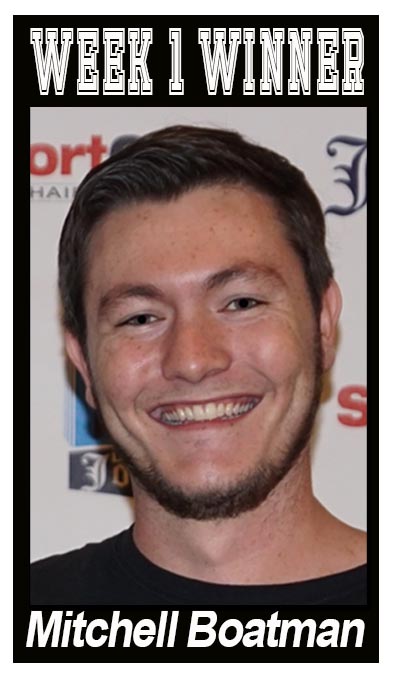 Much like the Big Reds, Sailors, Wildcats and Crusaders, I showed little rust and started the season strong with a Week 1 victory, picking 13 of 15 games correctly.

My fellow writers did give me some competition, with Nate Thompson, Steve Gunn and Jason Goorman putting up 12-3 records and Andrew Johnson, Dave Hart and Aaron Poling all going 11-4. Overall, it was a solid start to the picks season for all of us.

That being said, something happened that I don’t remember ever seeing in my first two years of picking — we were unanimously wrong on a game.

It’s not uncommon for all of us to agree, but when we do we’re usually correct (something about great minds thinking alike, I guess). But last week, all seven of us predicted that Hesperia would start 0-1 for the fourth straight season.

Not only did the Panthers prove us wrong by winning, they made a statement and dominated Lakeview 34-7. Kudos to Hesperia for the win, and for making us look a tad foolish.

In Week 2, I expect my fellow M”s to keep rolling. I’m picking Muskegon over Mona Shores and Montague over Oakridge in our two big rivalry matchups this week …. along with Muskegon Catholic over Benton Harbor, as well. I’m also going with Kent City over Hesperia, despite the lesson we learned last week. Let’s see if the Panthers can make me look like a fool again.

I also like Ravenna, Reeths-Puffer and Spring Lake to pick up their first wins of the season, while I secure my second.

Check out the LSJ Gridiron Picks below, then come back to LocalSportsJournal.com Friday night to see how we did. 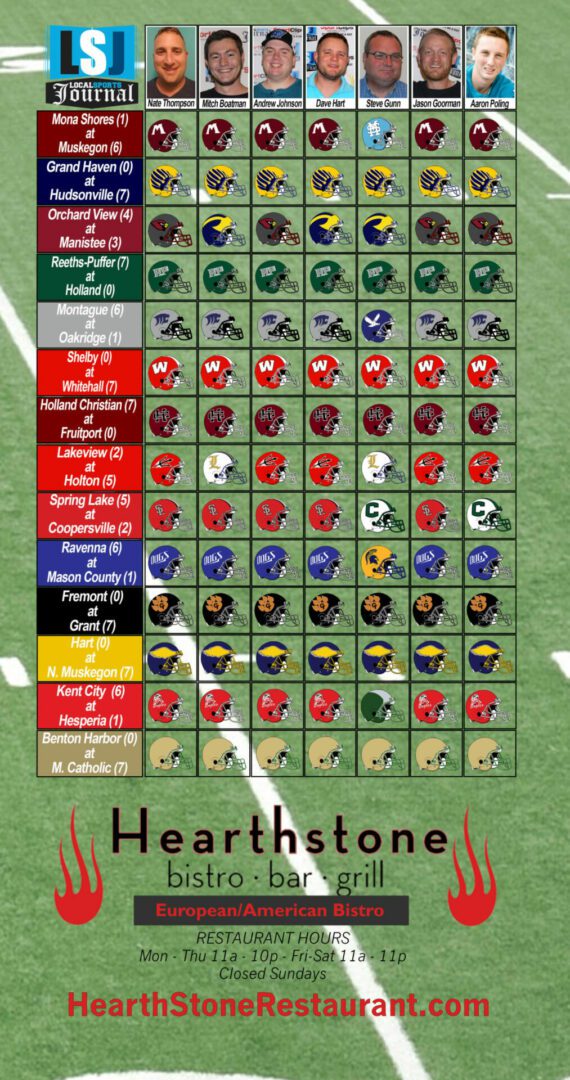 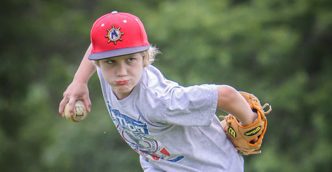