Alena Martin led with 11 kills, while Erin LaVigne, Claire LaVigne and Maria Modaff had seven each. Emma Maierhauser and Erin LaVigne each had 13 digs to lead MCC.

Emmalee Dykman and Ella Dykman each had nine kills to lead the Eagles, while Logan Burgess added eight to go along with 22 digs. Bekah Dukes had a team high 23 digs. 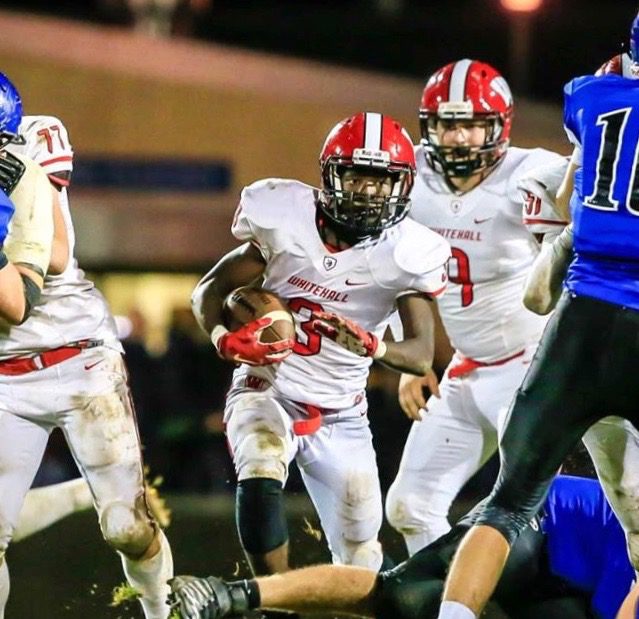