Steve Ready opened up the scoring in the second quarter with a 64-yard touchdown run to make it 6-0. Following a fumble on the next drive, the Lakers went on three straight touchdown drives. 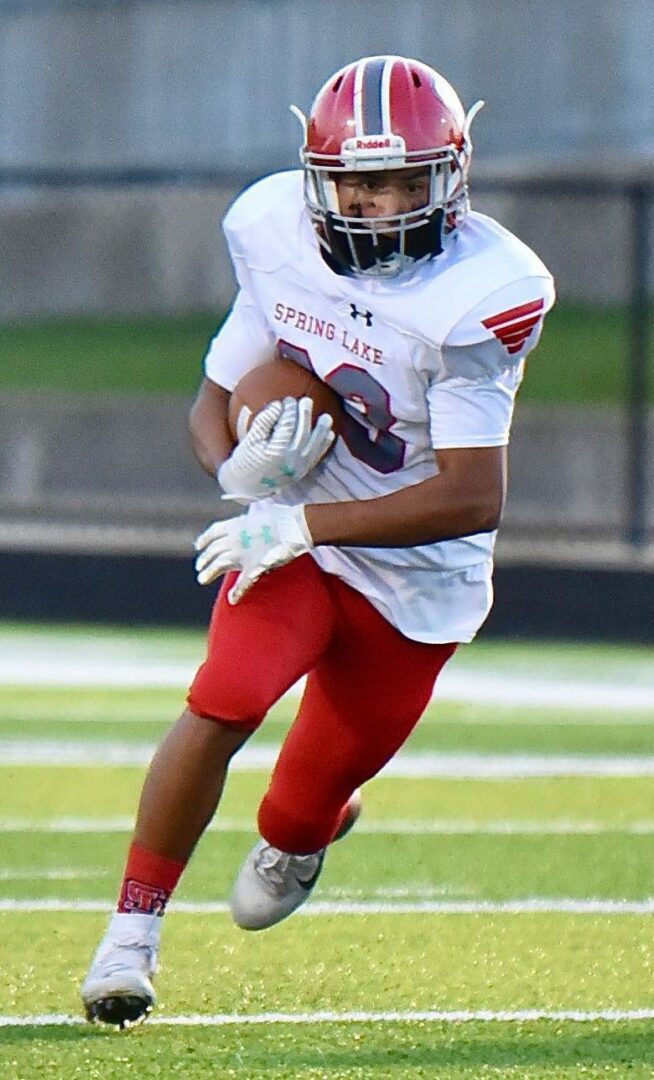 Quarterback Zach Mitchell had a 41-yard dash to the end zone, followed by a one-yard score from Andrew Van to give the Lakers a halftime lead of 20-0.

On the first play of the second half, Mitchell had a 58-yard run to set the Lakers up with first and goal. Three plays later, Ready punched in his second score, this one from two yards out, to put the score at 26-0 to end the 3rd.

Coopersville scored early in the fourth, but Van answered back quickly with a touchdown from 43 yards out to make the score 33-7.

Spring Lake moves to 1-1 on the season and in the O-K Blue Conference.

Mitchell had 117 yards on seven carries, while Ready and Van each racked up 76 yards and two touchdowns. Christian Folkert also had 21 yards on six carries.