The Oakridge volleyball squad cruised past Grant in a three-set match on Thursday night.

Riann Fri led the way for Oakridge, finishing with 21 service points and six kills, while Saidee Raap chipped in with eight kills and Hayden Ruel dished out 22 assists.

Soley Seewald and Raap paced the Eagles defensively on the front line with five blocks apiece.

The Eagles improved to 2-0 overall and are 1-0 in conference play.

The Pirates were led defensively by Ariana Borrego with 12 digs while Audrey Aerts added 10.

Hart is now 3-2 on the season and 0-1 in West Michigan Conference play.

Orchard View, which is now 1-4 overall on the season, was paced defensively by Kaelyn McNarland with 17 digs.

Mikaylyn Kenny paced the Falcons with 16 kills and six aces. Crista Cluchey also pitched in with 10 kills and Haidyn Adams dished out 25 assists.

Kenney anchored the Falcons defensively with 20 digs, Cluchey finished the night with 12 and Jocelyn Richison had 10.

The Falcons are now 2-0 overall on the season.

The Bucs improved to 12-6 overall and 1-0 in conference action.

MONA SHORES 3, MUSKEGON 0– The Sailors remained undefeated in O-K Green Conference play with a victory in straight sets with scores of 25-8, 25-11 and 25-13.

LeRoux led the way for Mona Shores defensively with four digs, while Bri Wade and Norris finished the night with three apiece.

The Sailors improved to 8-1 overall and 3-0 in conference action, while Muskegon fell to 0-7 overall.

Ella Olmstead had nine kills for the Tigers, while Kendall Zoulek contributed with five. Lauren Dean chipped in with 15 assists and Kendall Zoulek had 39 digs along with seven aces.

HOLLAND CHRISTIAN 3, FRUITPORT 2– The Trojans had a 2-0 lead, but lost the last three sets to fall in a five-set contest on Thursday in O-K Green Conference play.

The Trojans were paced by Brooke Sieplinga with 13 kills, while Jenna VanderVelde dished out 37 assists.

Sarah Zeilinski anchored the Trojans defense with 23 digs, while Kylie Rudolph finished the night with 22.

The Trojans fell to 2-10 overall and 0-3 in conference play.

Logan Burgess had four aces on the evening, while Bekah Dukes had three aces along with 24 assists.

Emmalee Dykman led the way for the Eagles offensively with 11 kills and seven aces. 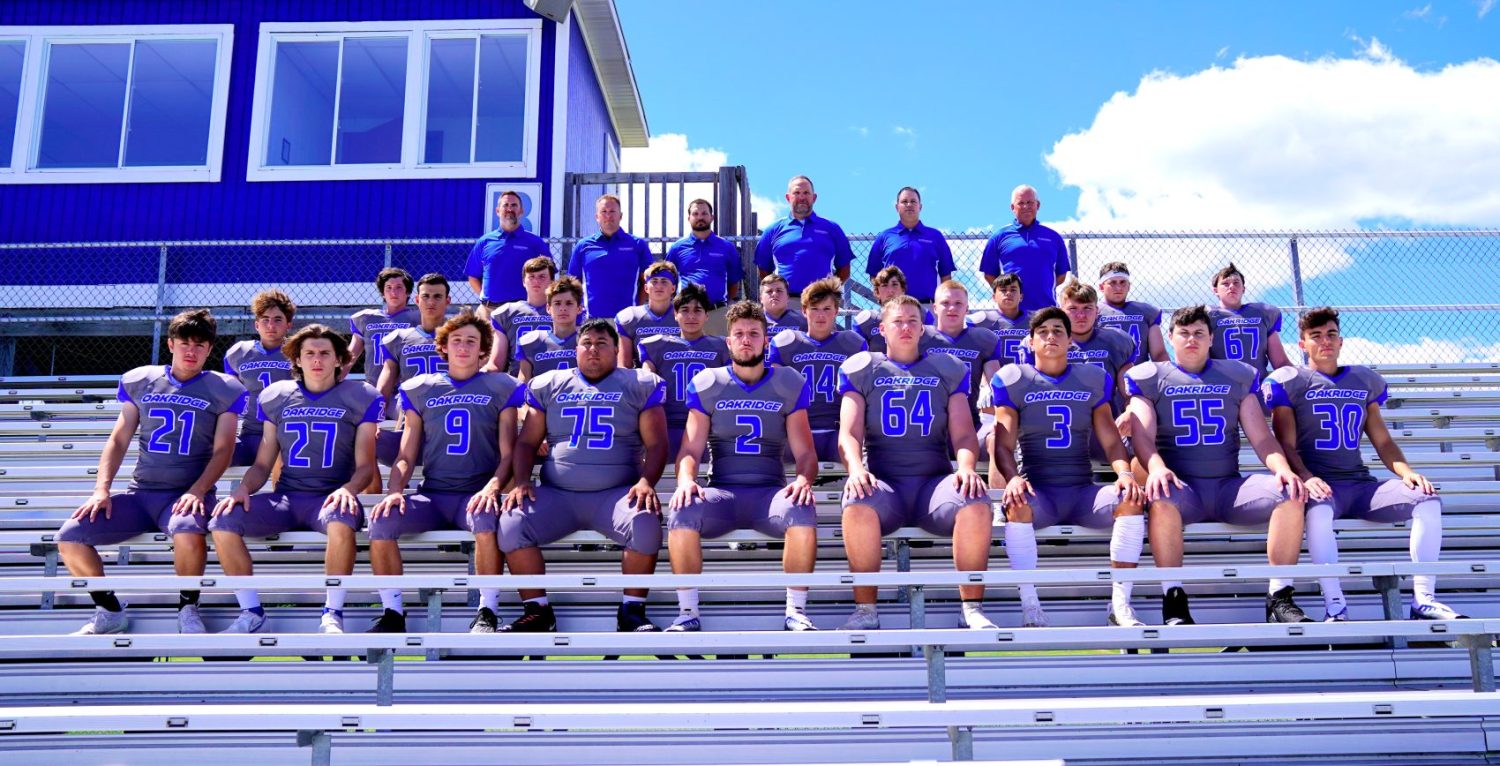