Laker QB Zach Mitchell cut the deficit to 14-12 with six seconds remaining, connecting on a pass to Derrick Paggeot. The following two point conversion to tie the game fell short on a sweep to the outside, leaving Spring Lake (1-2) with the loss.

Spring Lake got on the scoreboard earlier in the second half on a rushing touchdown from Andrew von Wahlde. 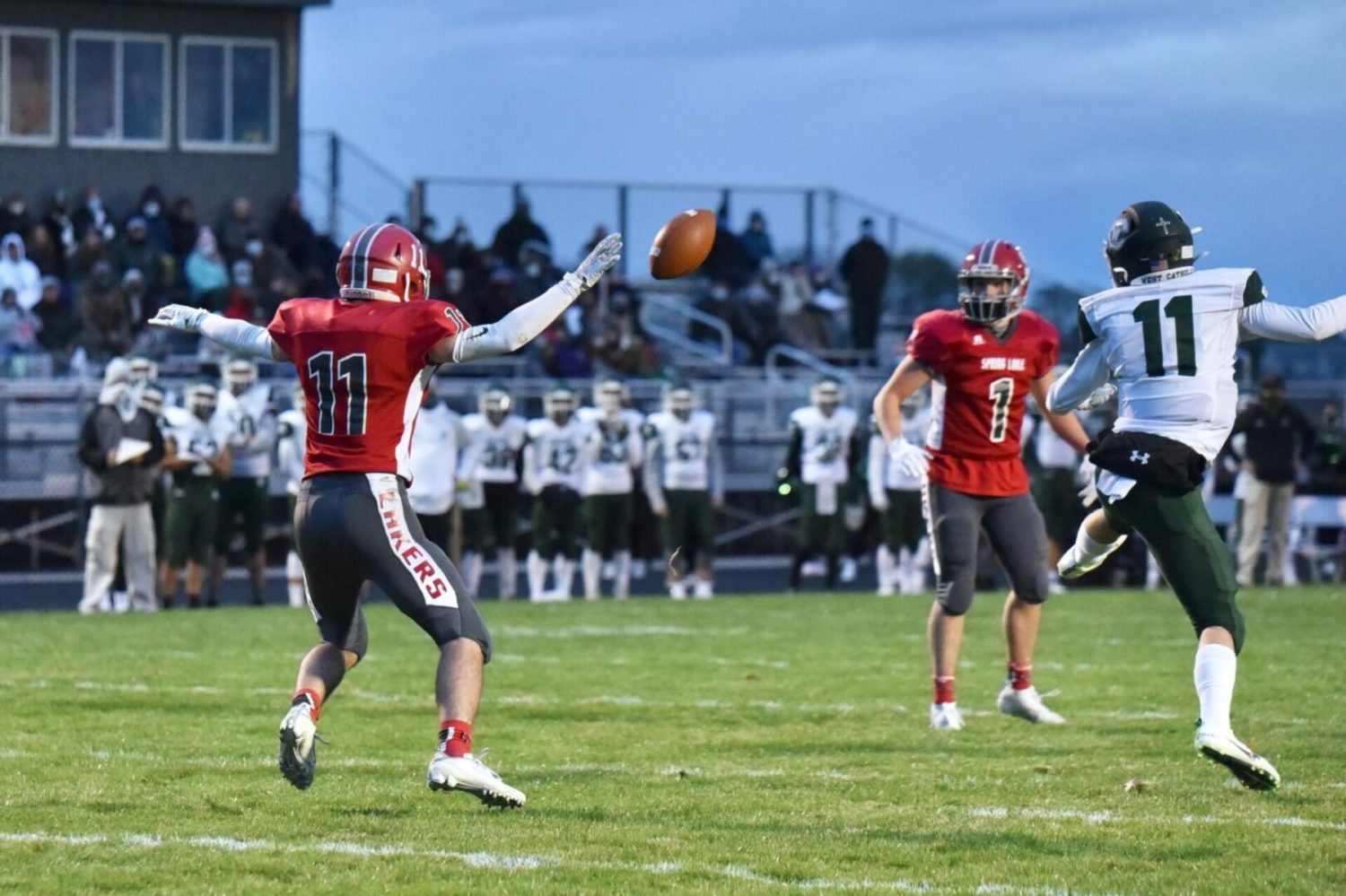 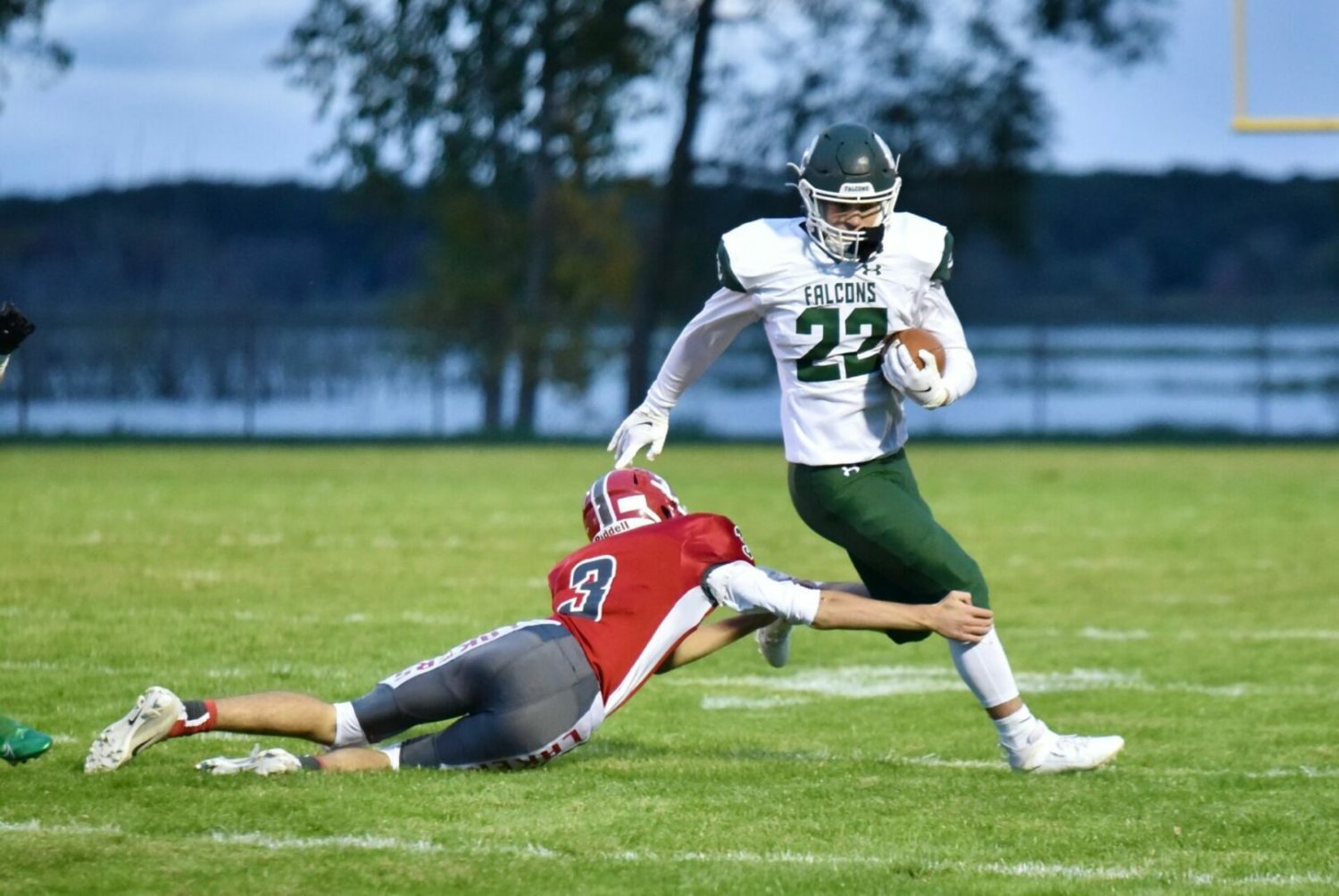 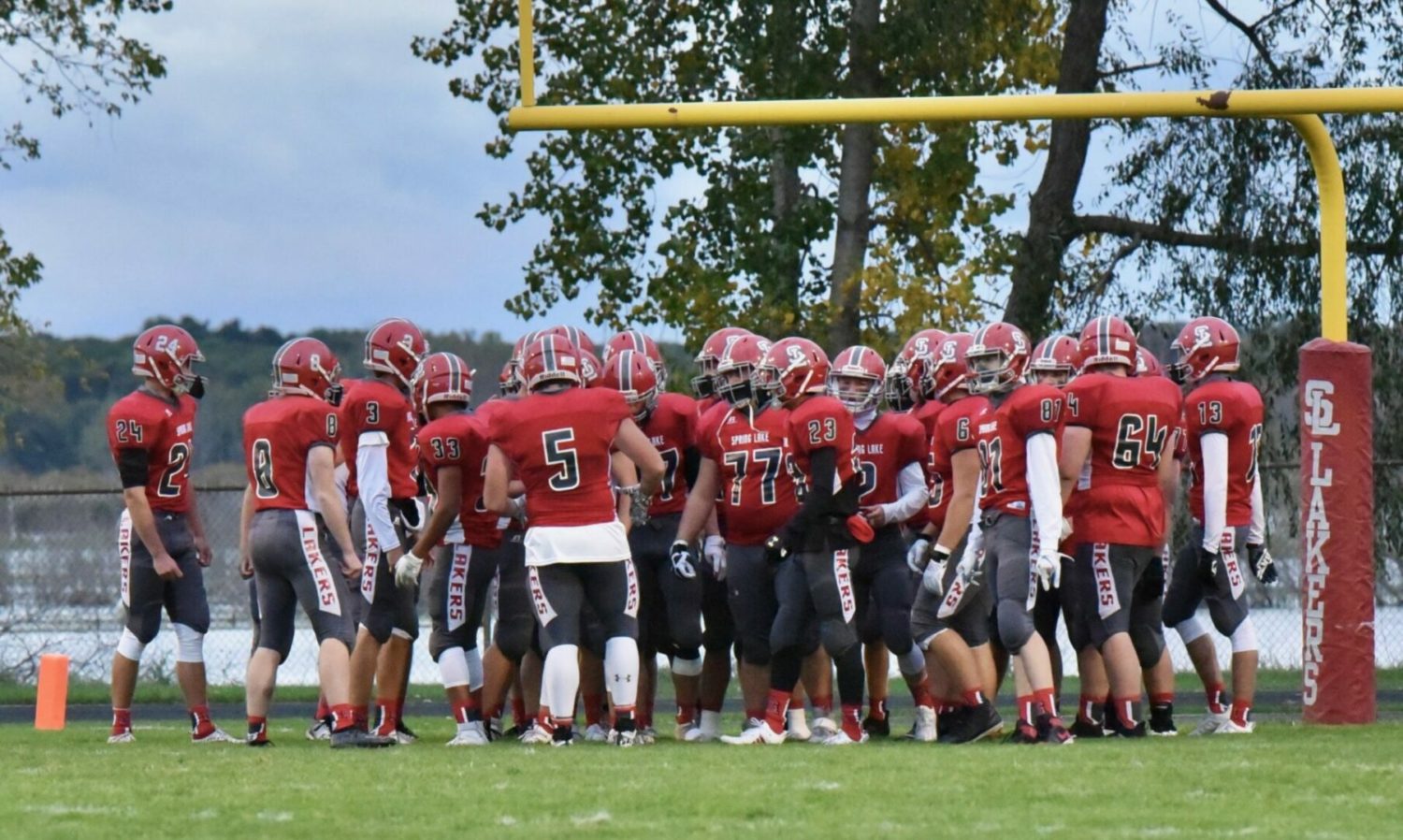 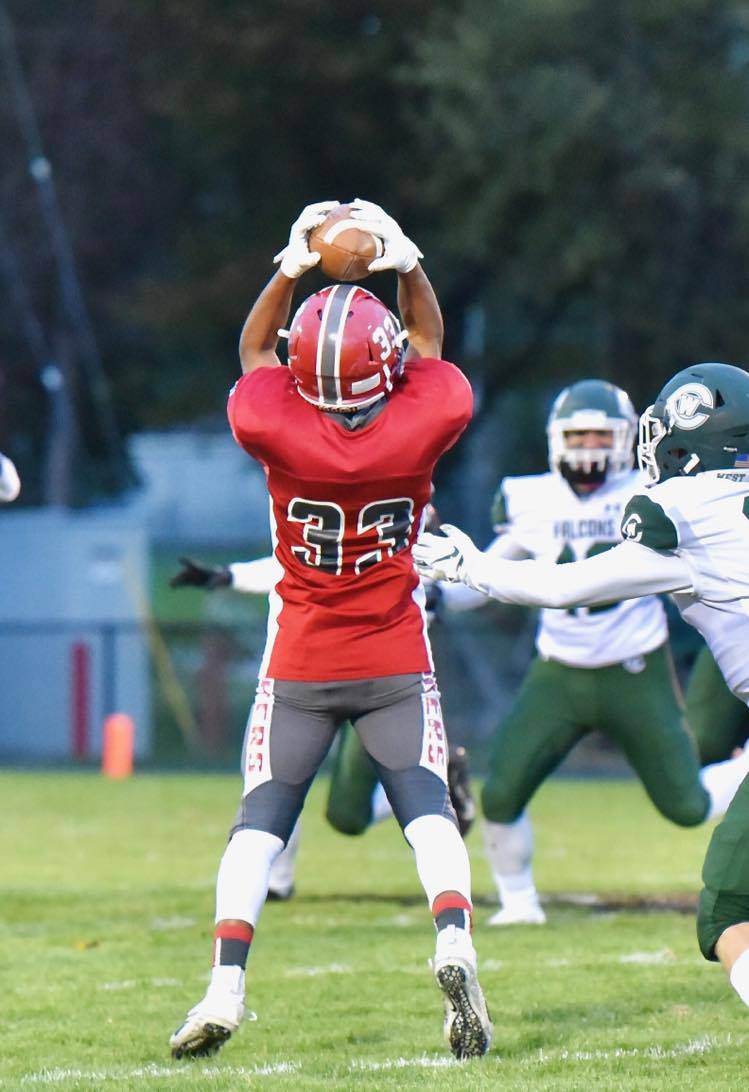 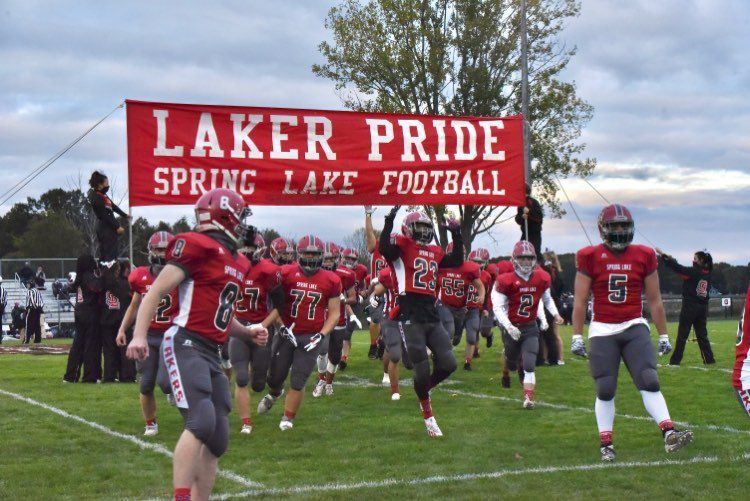 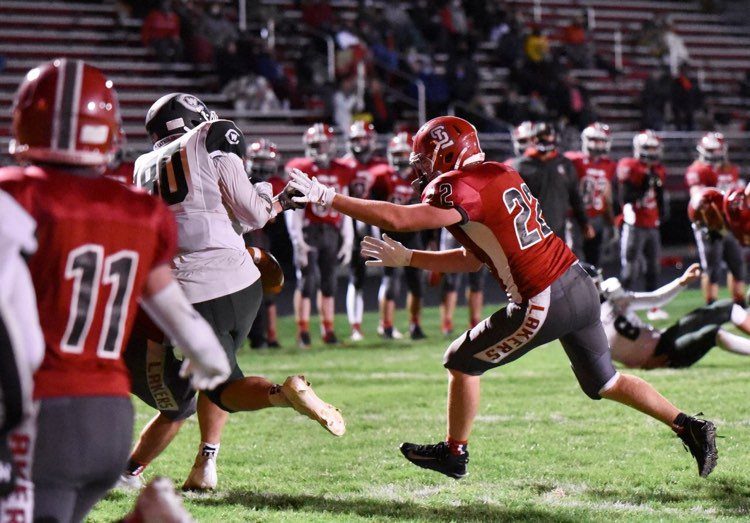 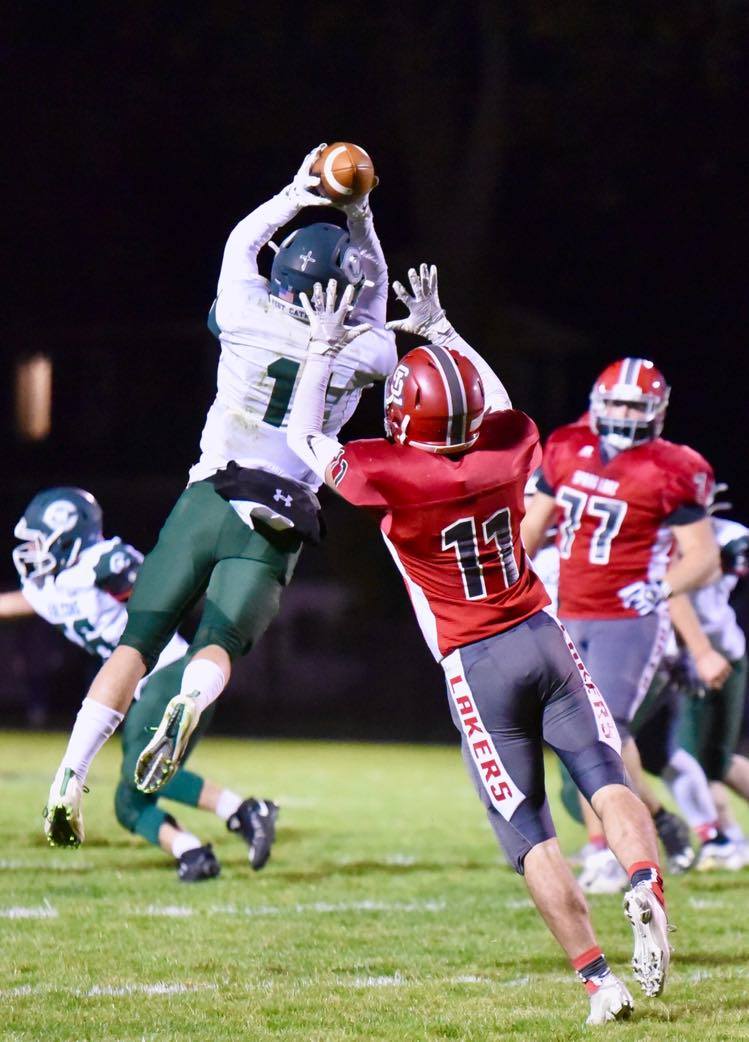 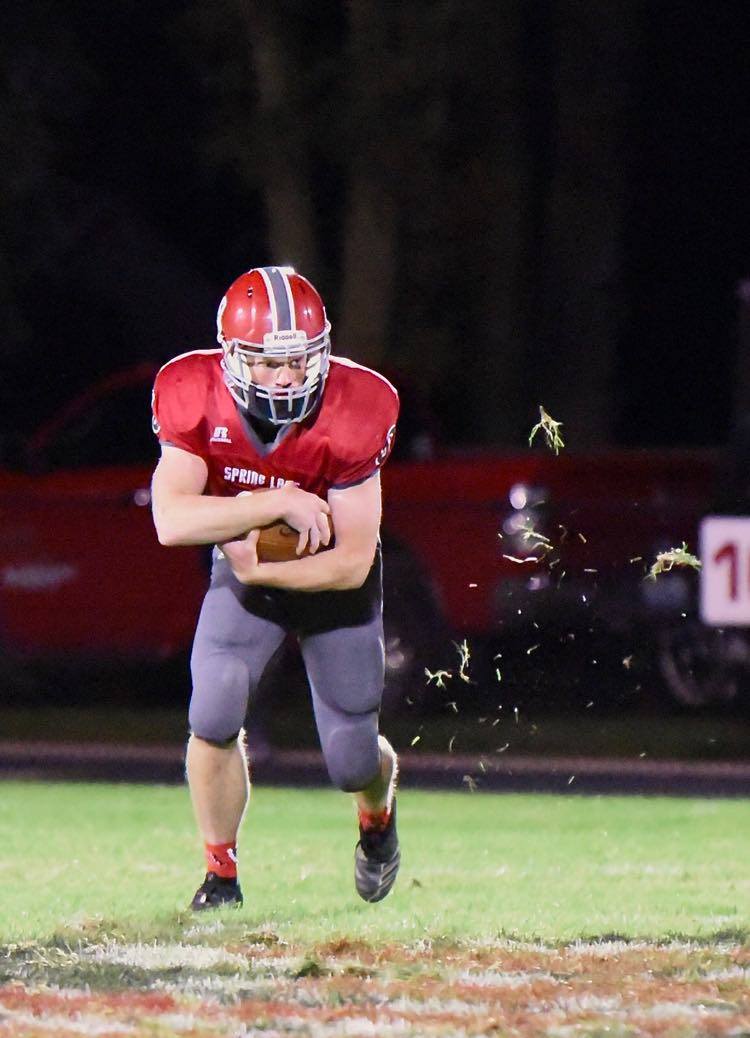 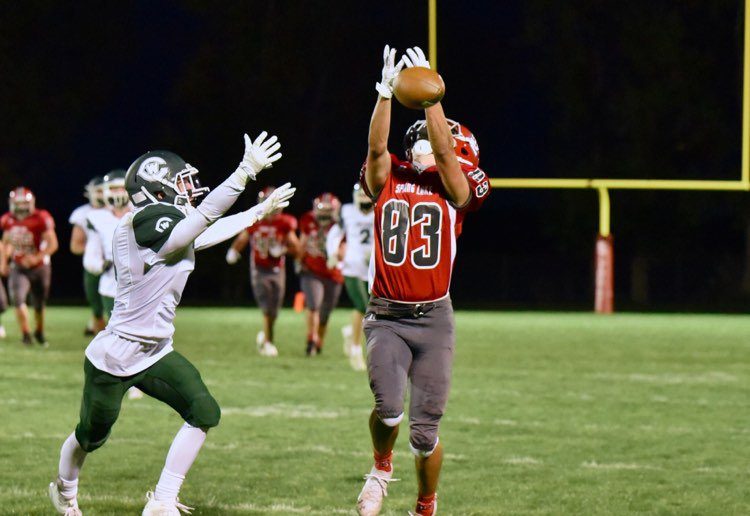 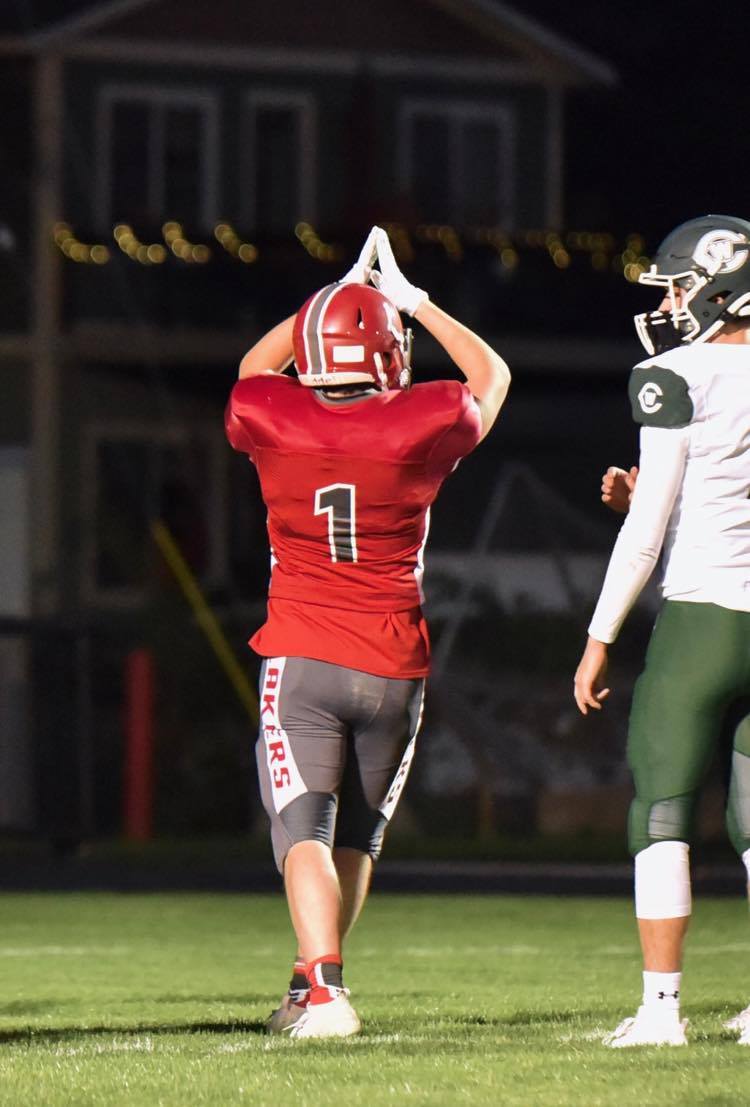 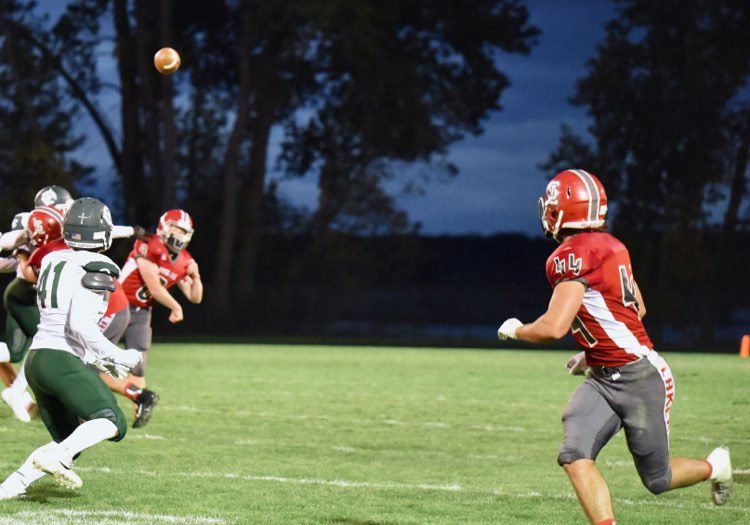 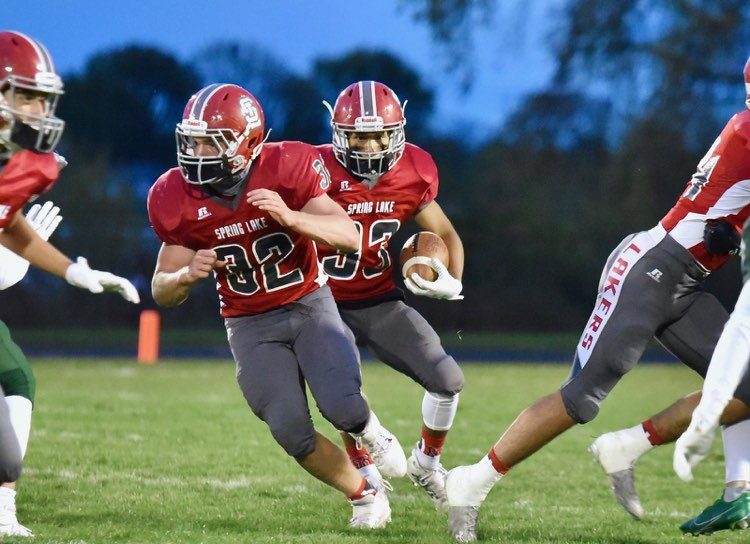 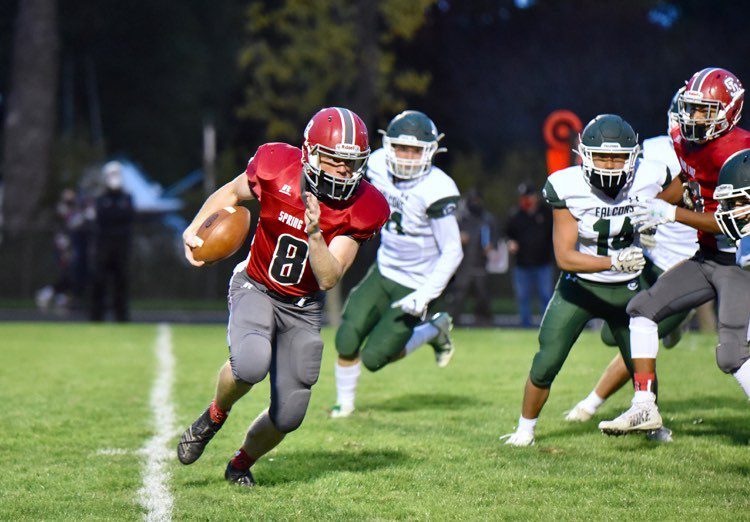 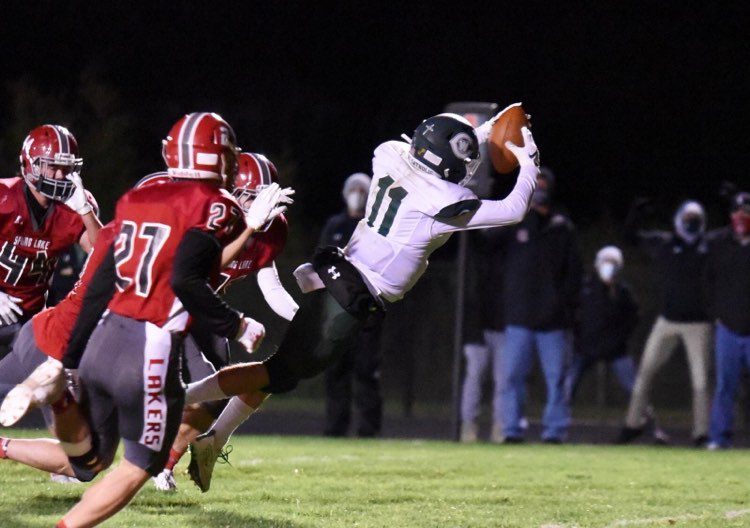 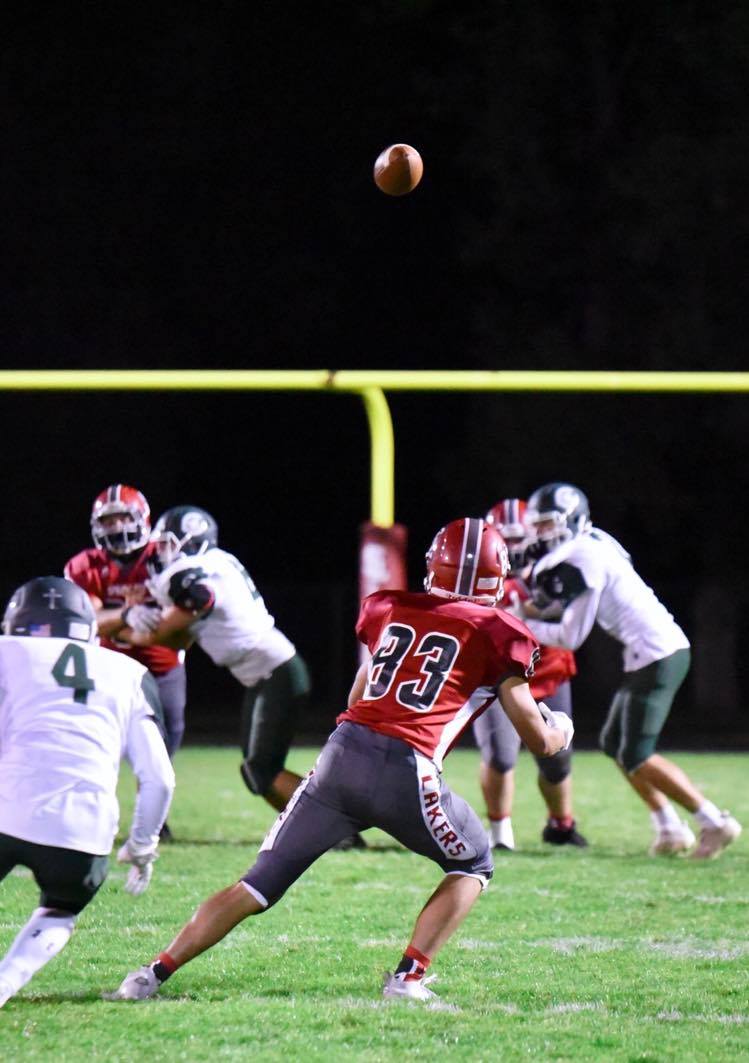