Danil Gushchin had two goals and an assist, and Cameron Berg added two goals, in the Muskegon Lumberjacks’ 5-1 victory over the

Dubuque Fighting Saints on Friday at the Mystique Ice Center in Dubuque, Iowa.

The victory was the second in two nights for the Lumberjacks in Dubuque, and their third win in their last four games. They will try to complete the sweep over the Fighting Saints on Saturday night in the finale of the three-game series.

Berg got the Jacks off to a fast start, scoring the first two goals of the game at  12:04 and 14:33 of the first period. He now has 10 goals on the season, which puts him into a tie for the league lead.

Gushchin added a goal with three minutes left in the first period, and Muskegon went to the first break with a 3-0 lead.

Gushchin scored again at 4:49 of the second period, putting the Jacks up 4-0. He now has eight goals, which puts him in second place in the league race. Max Montez put Dubuque on the board with a goal late in the second period.

Muskegon’s Jack Williams finished the scoring with an unassisted goal just 26 seconds into the second period.

The Lumberjacks had a 31-20 edge in shots. Muskegon goalie Jan Skorpik made 19 saves to collect the win. 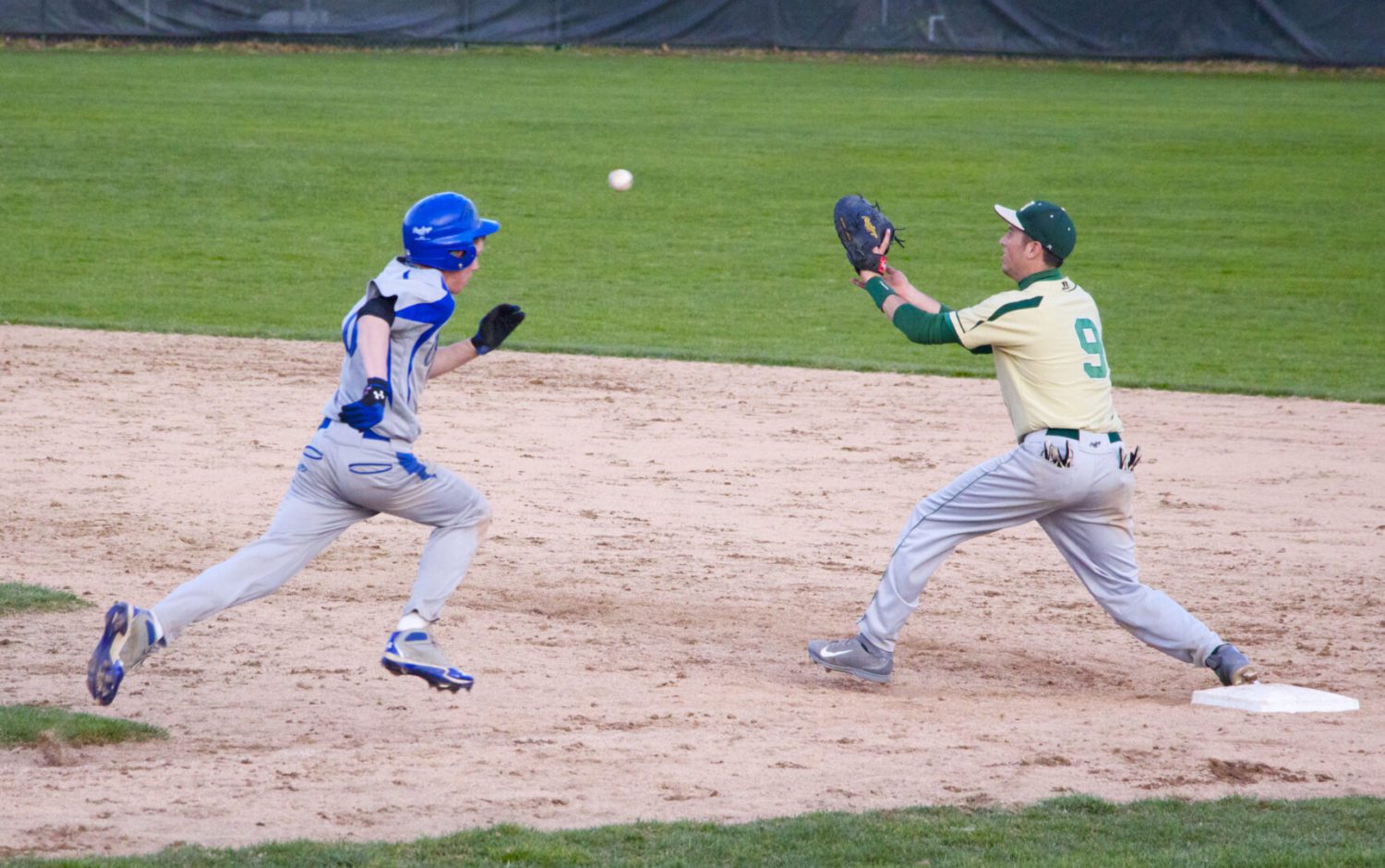