It took the final minute of the contest for the Muskegon Lumberjacks to complete a three-game sweep of Dubuque in three nights.

regulation to propel the Lumberjacks to a 5-4 win over the Dubuque Fighting Saints on Saturday at the Mystique Ice Center in Iowa.

The Lumberjacks are now 6-2-1 on the season, good for 13 points and second place in the USHL’s Eastern Conference.

Muskegon will end its 10-game opening season road swing on Wednesday night against Team USA before finally have its home opener on Friday against the Chicago Steel.

The Lumberjacks opened the scoring 59 seconds into the contest on Davis Pennington’s first goal of the season.

Dubuque tied the game 1-1 six minutes later with a goal from Reggie Millette at the 6:59 mark of the first period.

Muskegon’s Rhett Pitlick scored his first two goals of the season at the 12:57 and 19:08 marks of the opening period to give the Jacks a 3-1 advantage heading into the first intermission.

The Fighting Saints responded with a pair of goals 1:05 apart during the second stanza to tie the game 3-3 heading into the third period.

Riley Stuart cut Dubuque’s deficit to 3-2 with a goal 6:11 into the second period before Connor Kurth tied the game for Fighting Saints at the 7:16 mark.

The Fighting Saints took their first lead of the night 12 seconds into the third period on a goal from Stephen Halliday.

The Lumberjacks tied the game 4-4 at the 7:08 mark of the third period on Pennington’s second goal of the evening.

Muskegon scored the game-winning goal 19:25 into the final stanza on a goal from Tresca.

The Lumberjacks outshot Dubuque by a 29-25 margin. 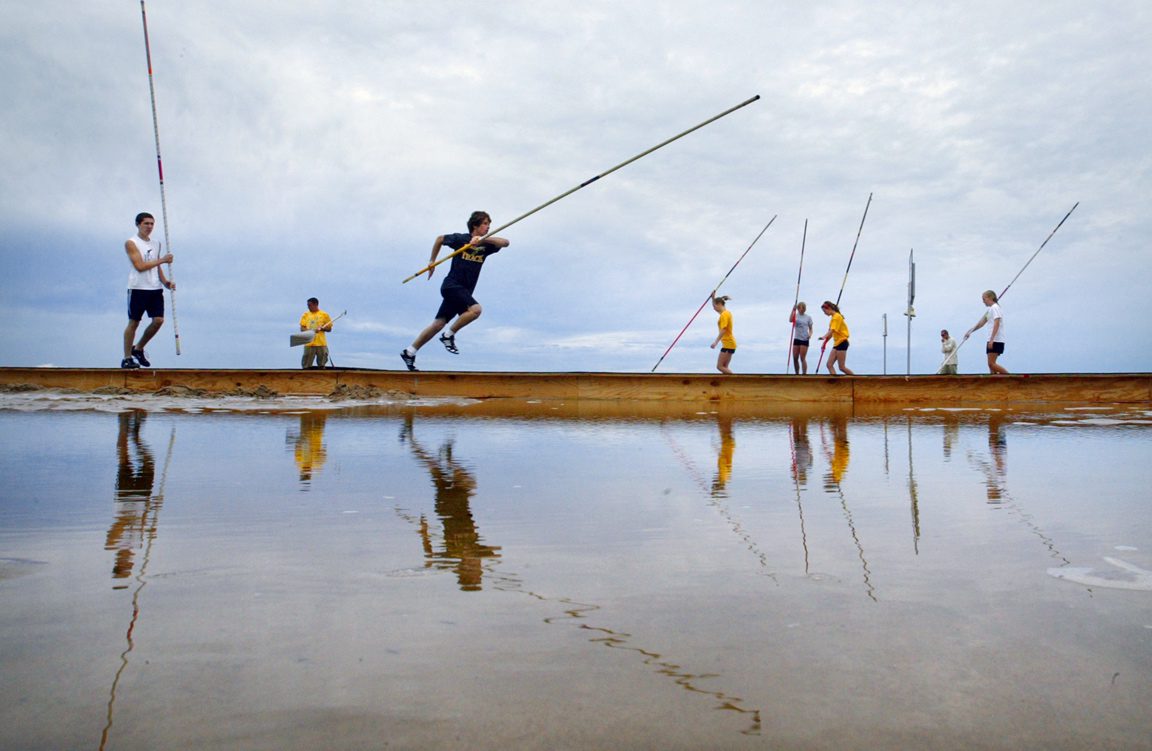