Lumberjacks give up four unanswered goals in the first period, fall to elite Team USA Under-18 squad 7-3

A bad first period doomed the Muskegon Lumberjacks on Monday in a 7-3 loss to the elite Team USA Under-18 squad at the USA Hockey Arena in Plymouth, Michigan.

Three of those goals were scored on Muskegon starting goalie Jan Skorpik, who was lifted in favor of backup Nate Reid just 4:30 into the game.

Team USA’s Logan Cooley scored the first goal of the second period, making the score 5-0. Muskegon’s Cristophe Tellier put the Jacks on the board with a goal, before USA’s Justin Janicke scored to give his team a 6-1 lead at the second break.

Owen Mehlenbacher and Tanner Kelly scored for the Lumberjacks in the third period, while Luke Hughes did the same for Team USA.

The loss broke a three-game winning streak for the Lumberjacks, who are now 13-7-1 on the season. They remain in second place in the USHL’s Eastern Conference with 27 points, three ahead of third-place Green Bay and three behind first-place Chicago.

The Jacks will host the Team USA Under-17 squad on Friday and Saturday night at Mercy Health Arena. 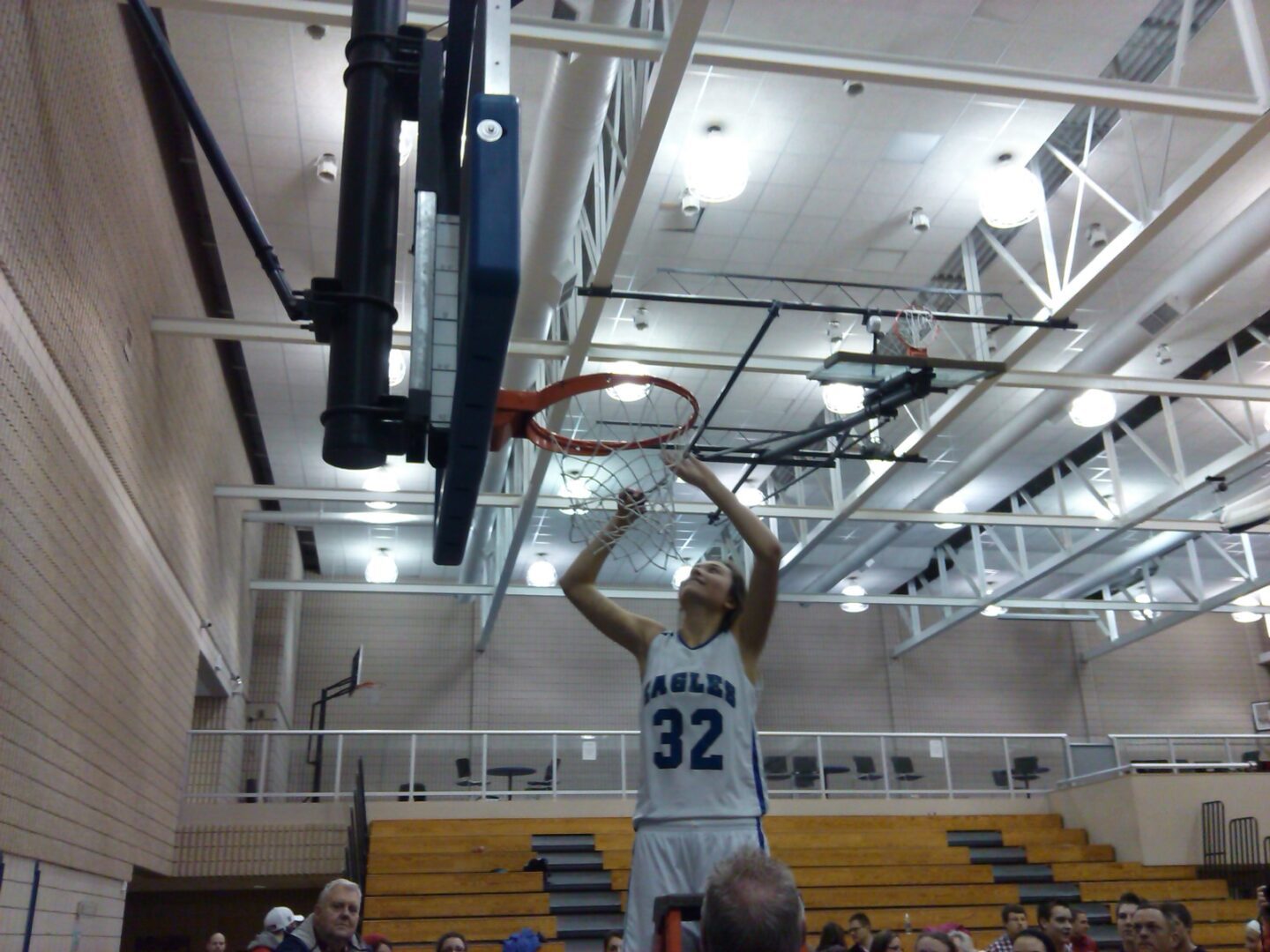