Following the timeout, Red Watson made a dive and pass to Andrew Durbin who made a four-foot jumper with just 1.9 seconds left.

Mona Shores attempted to inbound the ball to half court but the pass was tipped away and time expired.

Casey Lownds led the Vikings with 26 points and 10 rebounds while Durbin totaled 11 points and six rebounds.

Whitehall is now 4-1 overall on the season following the victory.

Kyler Larson totaled 18 points for the Eagles (3-2, 2-1) while Casen Armstrong chipped in 11 points in the victory.

GRAND HAVEN 47, CALEDONIA 37 – Grand Haven led after every quarter on Saturday in a OK-Red Conference victory.

With the win, Grand Haven improves to 4-0 overall on the season.

Nic Stump led the Buccaneers with 23 points on the day.

FREMONT 49, SHELBY 37 – Fremont held Shelby to just 12 points in the second half on Saturday to pick up a victory.

Logan Claeys led the Tigers with 11 points on the day.

COOPERSVILLE 70, LUDINGTON 45 – Ludington was outscored 20-7 in the third quarter on Saturday in a non-conference loss.

Peyton LaCombe led the Orioles with 19 points and 10 rebounds while David Shillinger had seven points and five assists.

Orchard View is now 6-0 overall on the season. 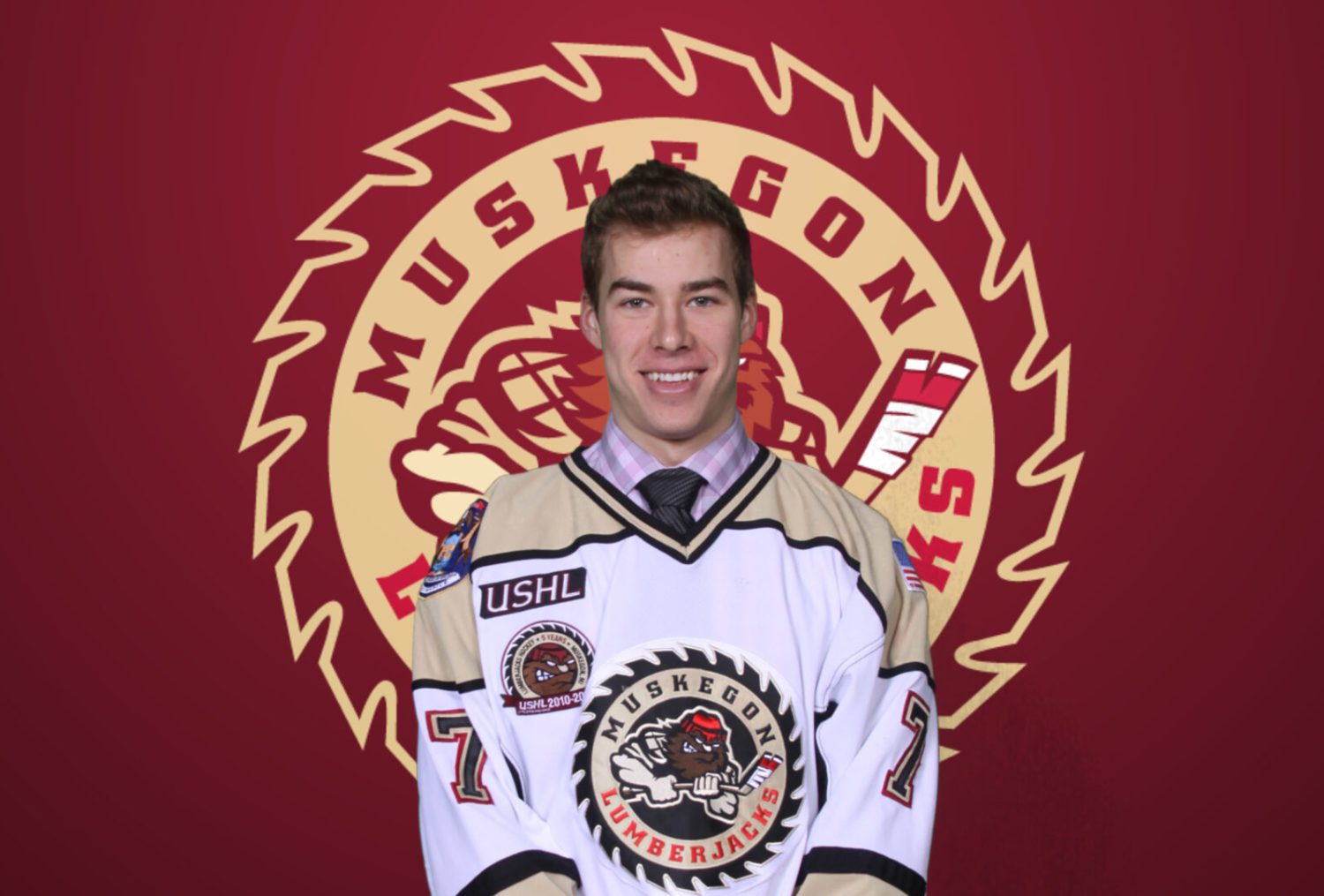