Western Michigan Christian girls basketball caught Whitehall off guard on Saturday in a 60-32 home win for the Warriors.

Taylor Folkema led all scores with 23 points, 13 of those coming in the second half for WMC. The senior also had seven rebounds and three steals in the non-conference victory.

Whitehall held the Warriors to a 7-7 tie after the first quarter off a 3-pointer from Greta Hosticka and a pair of field goals from Makenne Russell and Charley Klint.

WMC responded in the second quarter with a 21-8 run led by the trio of Folkema and sisters Maddie Wiersema and Kyla Wiersema.

The third quarter was more Warriors, as Folkema led with seven of her 13 second-half points.

The Warriors are now 6-1 overall this season and 4-1 in conference play. 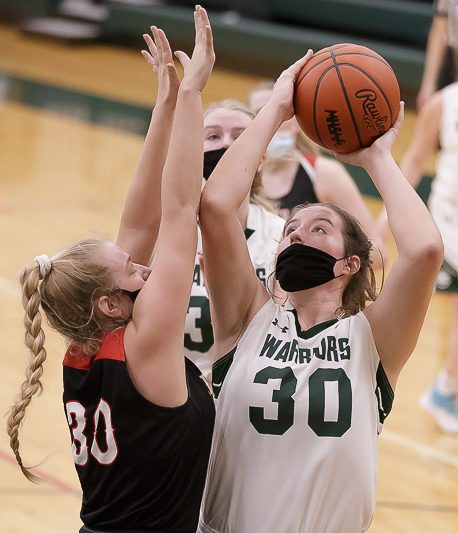 Maddie Wiersema goes up for a shot over Whitehall’s Jade Taylor. Photo/Randy Riksen

The game was tied 47-47 until Grand Rapids Union made two free throws with just .5 seconds left to secure the game.

Maddie Geers led the Eagles with 17 points while Kenzie Bowers and Lexie Bowers each finished with 13 points.

Kent City is now 9-0 overall on the season and remains 4-0 in conference play. 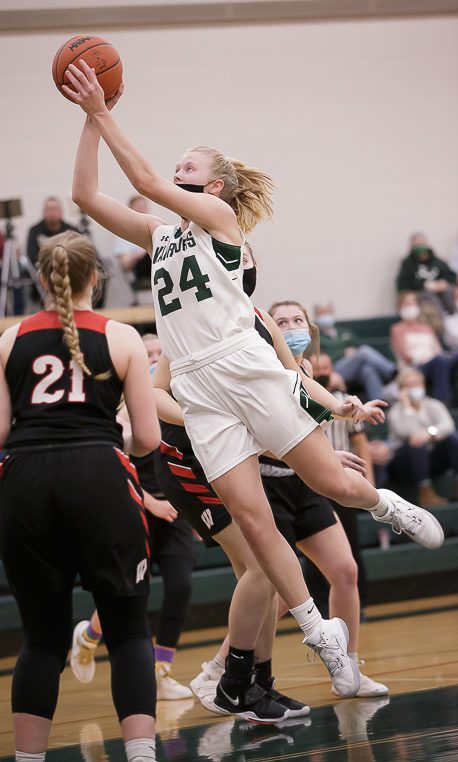 Grand Haven is now 1-6 on the season and will play at Caledonia on Tuesday.

HART 50, NORTH MUSKEGON 18 – Hart jumped out to a 20-3 advantage on Saturday and never looked back, cruising to victory. 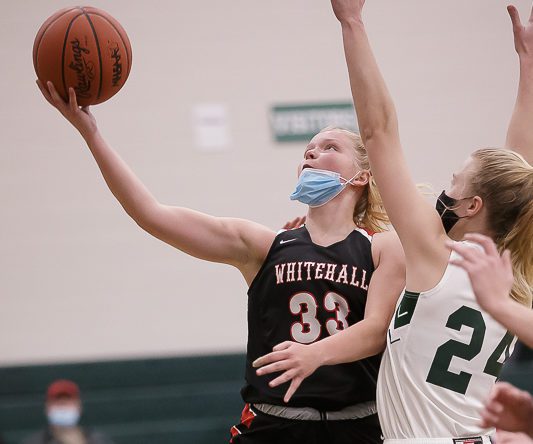 McKena Coron goes in for a Whitehall layup. Photo/Randy Riksen

The Sailors are now 7-1 overall on the season. 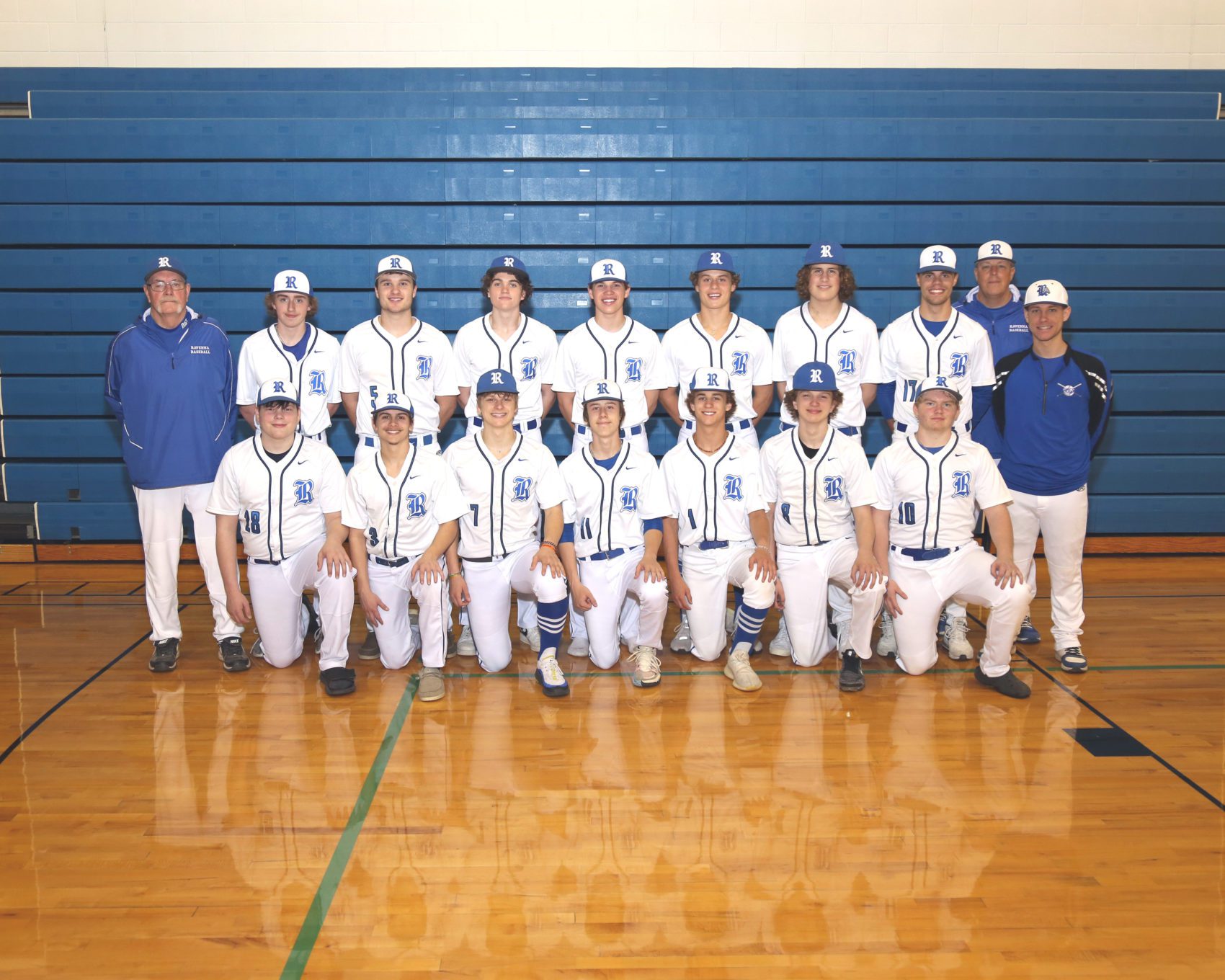 Ravenna comes from behind to beat Kent City 4-3

Whitehall boys suffocate Montague with stingy defense, roll to a 46-27 victory and a berth in the D2 district title game