The Mona Shores girls basketball team opened the season with a 62-50 victory over Grand Rapids Union on Tuesday.

Riley Rosenthal led the Sailors with 15 points, while Brooke LeRoux added 14 and Bri Wade chipped in with 12.

WMC jumped out of the gate in its season opener with a 20-2 first quarter lead and 40-9 edge at halftime. The Warriors were also led by Taylor Folkema with 13 points, five steals and three blocks, while Kelcea Waller had eight points in the win.

HART 38, WHITEHALL 28 – The Pirates opened their season with a West Michigan Conference win over Whitehall on Tuesday.

Both teams struggled to score during the first half as Hart had a 12-8 advantage heading into the halftime break.

Aspen Boutell made two clutch shots late in the game to help the Pirates pull away.

BIG RAPIDS 49, FREMONT 24- The Packers leading scorer was Kennedy Christoffersen with seven points while Jessica Bennett had five rebounds on the night.

PENTWATER 34, BEAR LAKE 21 – The Falcons held Bear Lake to two fourth quarter points to open the season with a victory.

Pentwater jumped out to a 10-5 lead after the first quarter, led 22-11 at halftime and had a 25-19 advantage heading into the fourth before closing the contest with a 9-2 run. 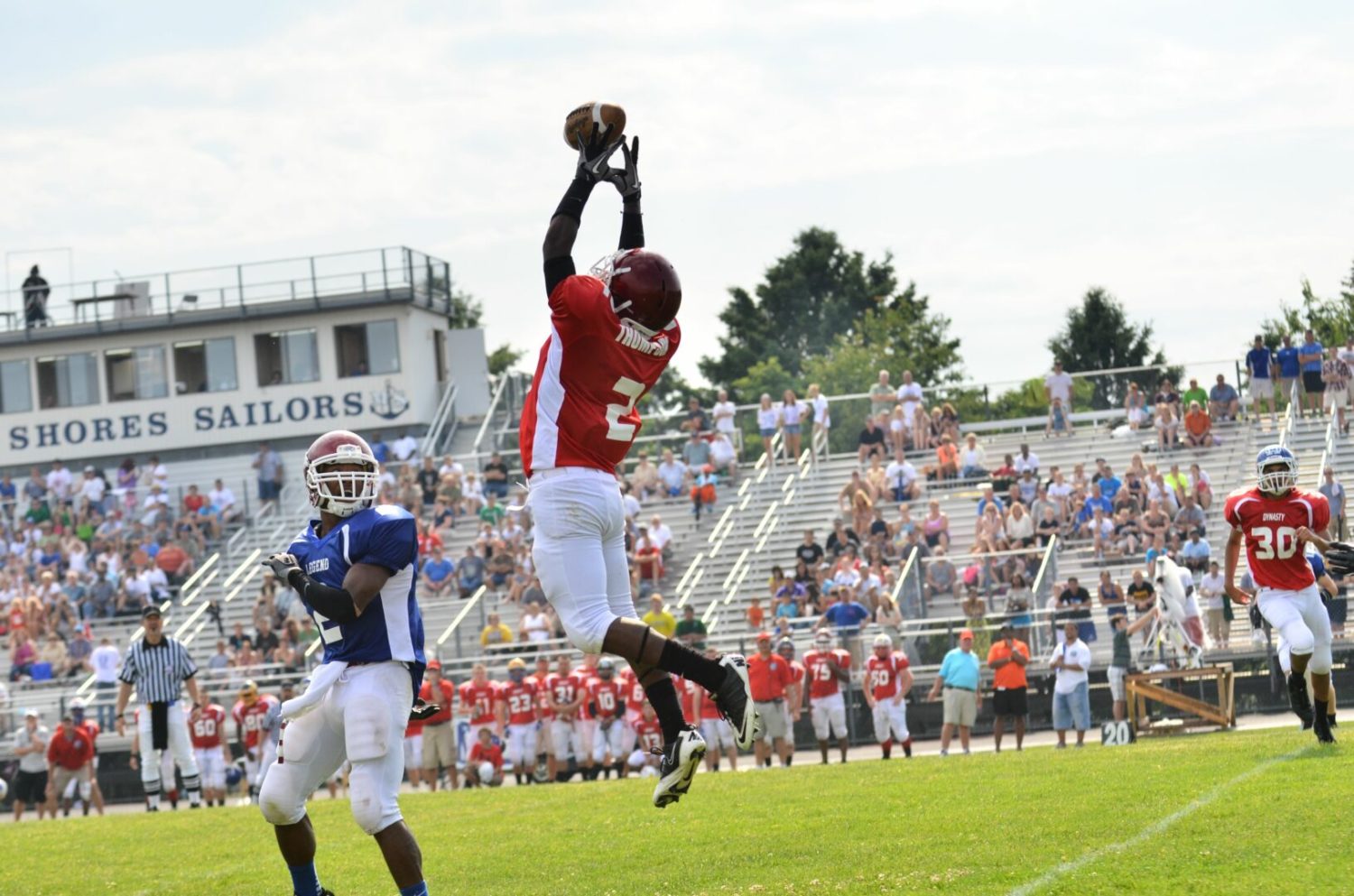