A buzzer-beater from Braiden McDonald lifted Fremont to a thrilling 47-45 win over Comstock Park in a Division 2 district semifinal Thursday night.

Comstock Park tied the score at 45-45 on a free throw with 11 seconds left, but missed the second foul shot. McDonald rebounded the missed shot, brought the ball up the floor and Fremont called a timeout.

The Packers drew up a play in the timeout, to get McDonald the ball coming off a screen. He drove the lane and made a six-foot shot to put the Packers up by two with two seconds left.

Fremont moves to 14-4 on the season and will face Coopersville in the district finals on Saturday.

GRAND HAVEN 67, MONA SHORES 41 — The Buccaneers dominated the first half and cruised to a Division 1 district semifinal win over the Sailors Thursday night.

Grand Haven improves to 10-5 on the season and will face Muskegon for a district title on Saturday. Mona Shores finishes the season 2-15.

LUDINGTON 49, BENZIE CENTRAL 45 — The Orioles used good free-throw shooting in the fourth quarter to hold on for a win in a Division 2 district semifinal game. Ludington went 13-for-18 from the foul line in the final quarter.

Ludington led by nine points late in the fourth before Benzie Central rallied within three with 15 seconds to play. Peyton LaCombe was fouled and made one of two free throws with eight seconds left to seal the win.

David Shillinger led Ludington with 20 points while LaCombe added 16 points on the night.

Nate Childers led Benzie Central with 16 points as their season ends with a record of 11-8.

Ludington moves to 11-5 with the victory and will play Cadillac in the district finals on Saturday.

NORTH MUSKEGON 65, RAVENNA 55 — Troy McManus and Denny Belmonte lead the way for North Muskegon as they fended off Ravenna to win their district semifinal matchup.

McManus had a double-double, finishing with 13 points and 11 rebounds, while Belmonte led the Norse with 16 points. Brennan Pannucci also added 10 points in the victory.

Ravenna was led by Dom Jones with 18 points, all coming from three-point shots, while Joel Emery had 15 points on the night. Kyle Beebe added eight points and a team-high seven rebounds.

North Muskegon (8-8) will square off against Holton in the district finals on Saturday. Ravenna finishes the season 11-5.

CARSON CITY CRYSTAL 42, KENT CITY 39 — The Eagles fell just short in a Division 3 district semifinal game Thursday. Kent City had a chance to tie at the buzzer, but the shot rimmed out.

Kent City trailed 13-9 after the first quarter and 20-18 entering halftime before grabbing a 32-29 edge at the end of the third quarter.

Kyler Larson led Kent City with 15 points. The Eagles finish the season with a record of 8-10.

Carson City Crystal will play Pewamo-Westphalia in the district finals on Saturday.

BALDWIN 66, PENTWATER 48 — Senior Blake Bringendahl had his best game Thursday night for the Falcons, but Pentwater fell short in a Division 4 district semifinal.

Bringendahl finished with 18 points and five rebounds, while Tyler Plummer-Eisenlohr added 16 points on the night.

Pentwater finishes the season 9-5. Baldwin will face McBain Northern Michigan Christian in the finals on Saturday. 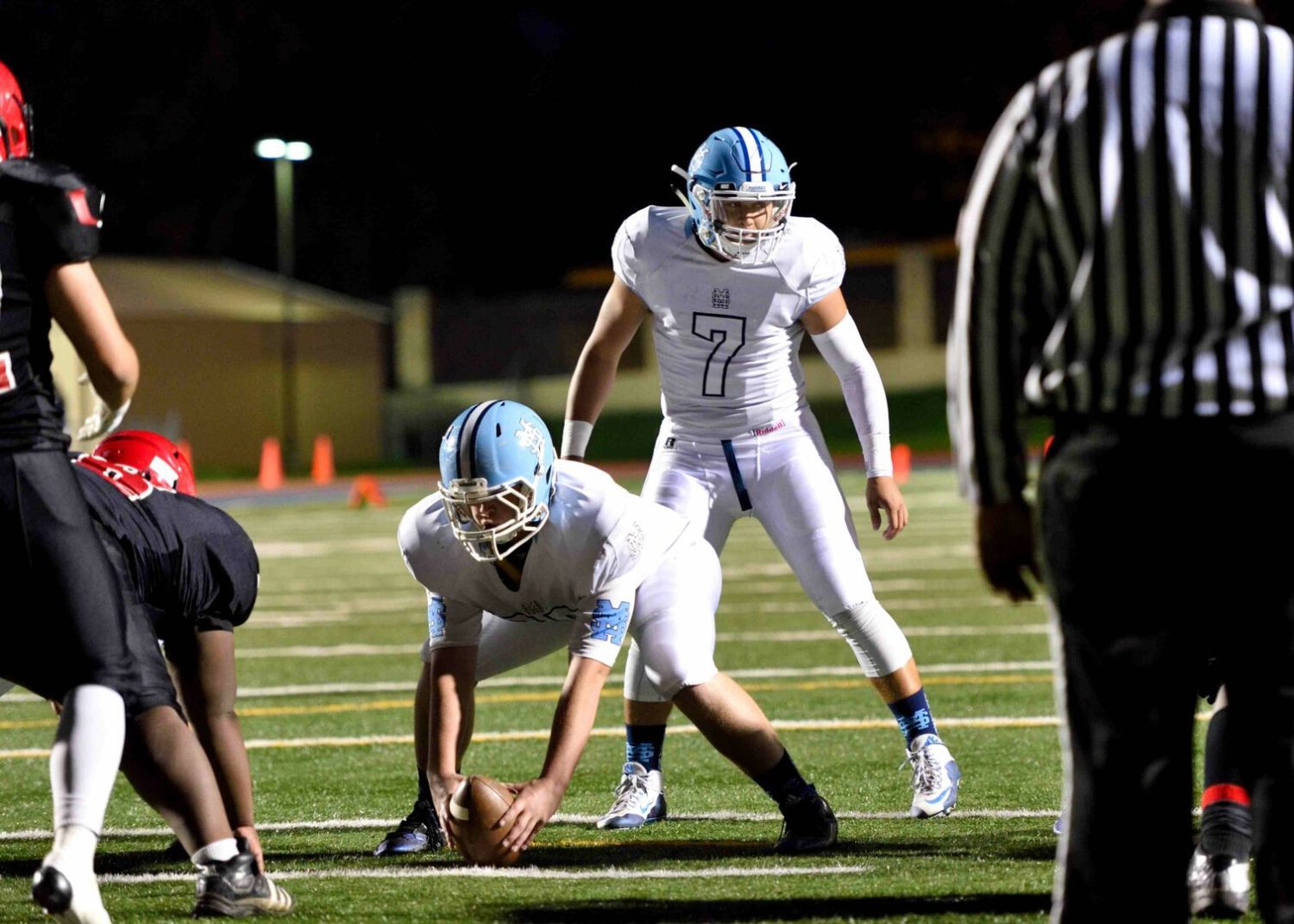