It’s great to see fans back at Mercy Health Arena for Muskegon Lumberjacks games, now that Gov. Whitmer has increased the number of tickets that can be sold for indoor sporting events.

It makes a world of difference to have live fans cheering on our very good team as it pursues the first Clark Cup title in franchise history. It just wasn’t the same with an arena so empty you could sometimes hear what players said on the ice.

FYI, some of the words uttered during the intense battles would not be appropriate for children, so crowd noise is a big plus!

I know, from talking to numerous players, that they love having Muskegon fans back in the building. Even though most are not from the area, they say it makes it a lot more fun to win with their host town pulling for and motivating them.

Defenseman John Druskinis, 18, was deeply moved by all the positive messages he received from fans after he was hit in the face by a flying puck on the bench a few weeks ago, and sustained serious injuries. He said he was approached by dozens of concerned fans during the games he attended in street clothes after the incident.

Goalie Nate Reid, 20, was clearly amused as he was leaving the ice after Saturday’s game, and a young female fan standing along the tunnel repeatedly shouted her phone number to him. I have no idea if Reid has a girlfriend, but just in case, I should note that he simply smiled and kept moving toward the locker room, without stopping to talk.

The Lumberjacks, as an organization, have to be somewhat relieved from a financial perspective, because they are finally selling some tickets, concession stand items and team merchandise, and bringing in a few dollars of revenue.

But even with more money finally coming in as the regular season starts to wind down, there seems little question that the Lumberjacks are going to lose money this year. Probably a lot of it. 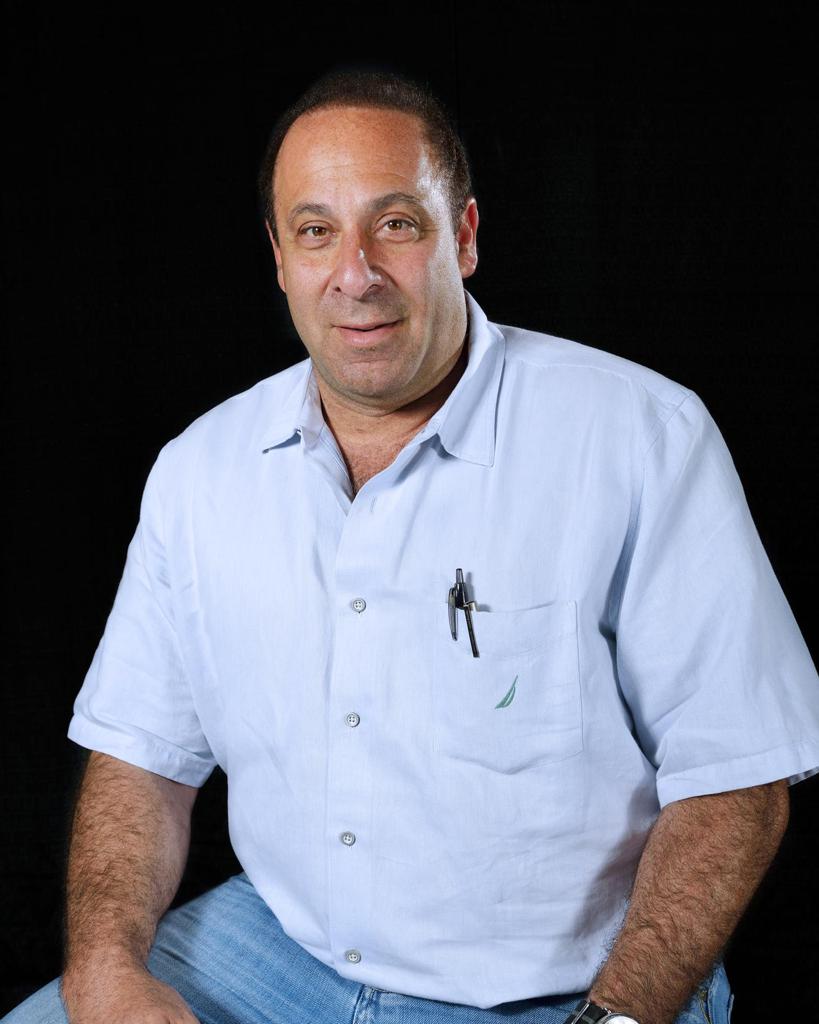 They didn’t have to absorb the losses. It was completely their choice, which they made because the owners seem super committed to their team, junior hockey in general, and the fans of Muskegon.

I think, as we look around and count the very positive things that we have in the local sports community, we have to include the presence of the Jacks, under the ownership of Dan Israel and Bob Kaiser.

Both are businessmen who live in the southeast part of the sate. Israel purchased the team in the summer of 2015, and Kaiser, the father of a former Lumberjacks player, bought in as a partner a few years later.

Some fans probably don’t remember, but the Jacks were in a very shaky position following the 2014-15 season when the former owners, some pretty invisible folks who live outside of Michigan, put the team on the market and were having trouble finding a buyer.

As the summer wore on and no sale seemed imminent, speculation ran rampant that the USHL might take over the team and run it for a year while searching for a buyer, or that the Jacks might go out of business altogether.

Then came Isreal, an incredibly driven, competitive man who doesn’t do much of anything without putting 100 percent into it. He purchased the team with a pledge to make it the top junior development hockey operation in the world.

The new owner played a big role in the very nice renovations that made Mercy Health Arena (at the time L.C. Walker Arena) much more modern, fun and user-friendly a few years back. The owners hammered out a long-term lease with the city of Muskegon to keep the Jacks in town. They have made a commitment to drafting top junior prospects and keeping winning teams on the ice in Muskegon. 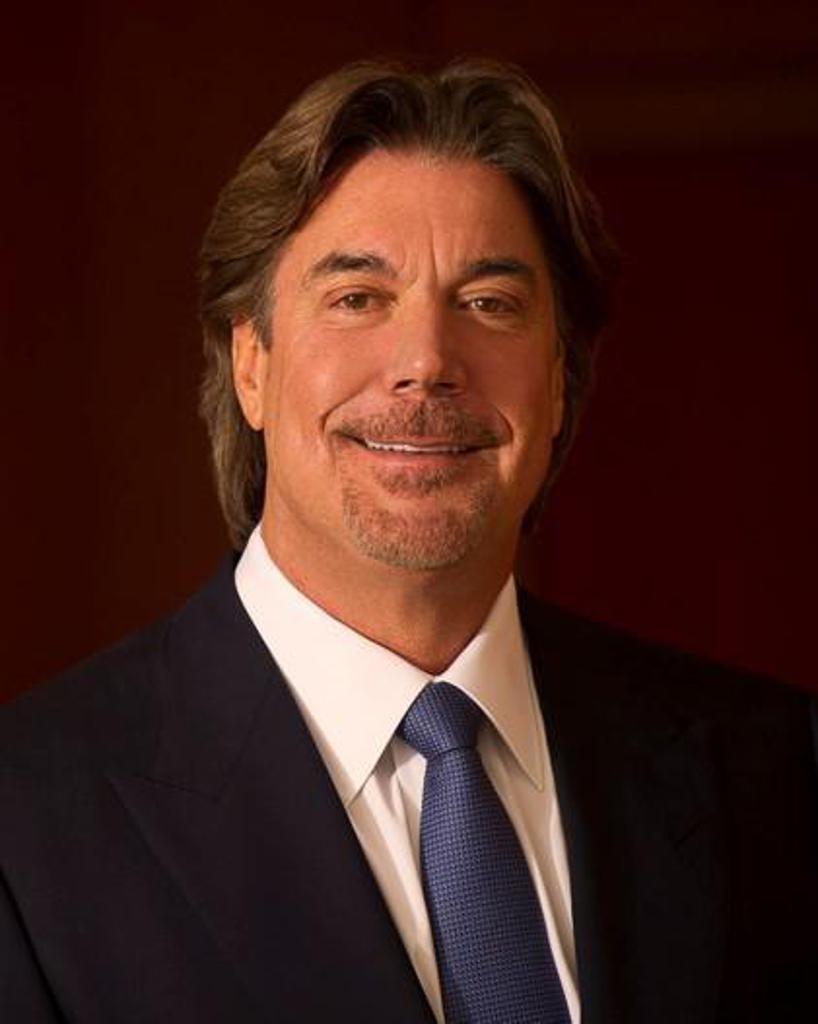 Israel definitely seems impatient at times in his pursuit of excellence. He’s been through a few head coaches, general managers and team presidents as he pushes the franchise to constantly improve.

He’s also frequently in town, watching games, shaking hands and visiting with fans, and making sure things are running the way they should.

The results definitely show on the ice this season.

The Jacks are 22-12-3 and in second place in the USHL’s Eastern Conference, and in hot pursuit of the first-place Chicago Steel. They have provided lots of exciting action this season, most recently on Saturday, when they scored four times in the third period to rally past the Steel, 7-5.

It’s definitely turning out to be a really fun hockey season in Muskegon, and now a lot more fans can fully enjoy it. It may never have happened, because the USHL gave all teams the option of sitting out the 2020-21 season due to the COVID nightmare, then return a year later in good standing.

Two teams took a one-year hiatus, but the Jacks owners decided to play, even though they said at the beginning of the season that they could potentially lose $1 million.

This season is an expensive gift to Muskegon fans and the players, from Israel and Kaiser. While our local high school and community college teams sat and waited for months for the green light to play, the Jacks ponied up to pay the extra money it costs to constantly test the players for COVID, and absorbed the losses related to the lack of fans.

LocalSportsJournal.com tips its hat to Mr. Israel and Mr. Kaiser for letting this happen. Please, gentlemen, do not sell the team any time soon.