The Mona Shores girls soccer squad opened the season with a 3-0 loss against Rockford in a non-league game on Saturday.

The game was scoreless at halftime before the Rams scored two minutes into the second half, then added a pair later in the stanza.

The Sailors are 0-1 on the season and will face Grandville on Wednesday. 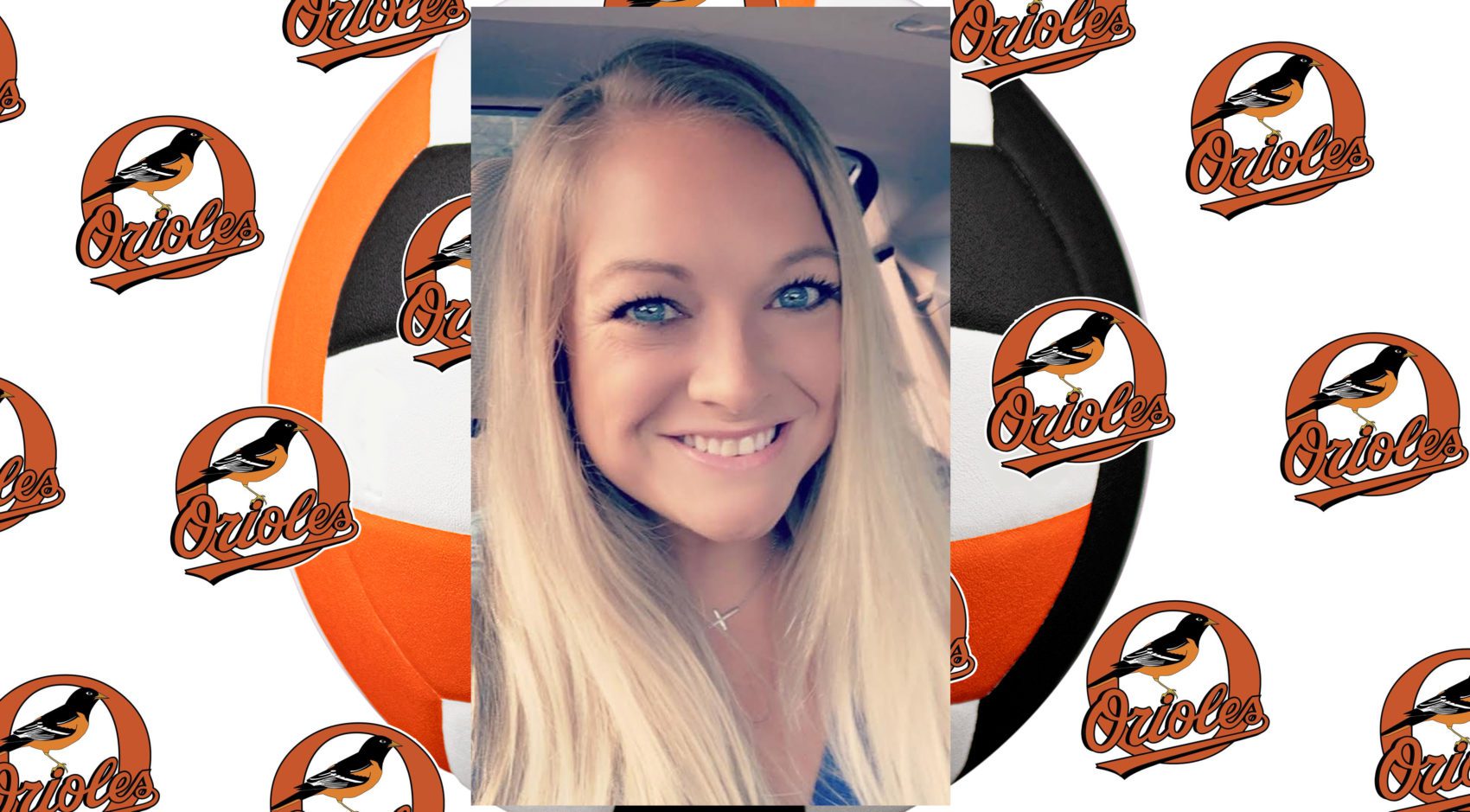