Oakridge had the ball with 10 second left in overtime looking to win the contest, but missed the buzzer beating shot.

The Eagles led 13-7 through the first quarter before Montague took 22-18 advantage at halftime and 35-32 lead going into the fourth.

Oakridge made a comeback in the fourth, but the Wildcats tied the game at 50-50 with a basket by Isaiah Atchinson with nine seconds in regulation.

Atchinson paced the Wildcats with 18 points and eight rebounds on the night, while Drew Collins added 16 points and six rebounds and Tugg Nichols put up another 11 points.

Garret Wever led Oakridge with 24 points and Ethan Jozsa had a double-double, putting up 16 points and pulling down 12 rebounds. Hunter Delora added 11 points.

Montague improved to 10-4 for the regular season and 9-4 in conference play, while the Eagles dropped to 7-6 overall and 5-5 in league action. 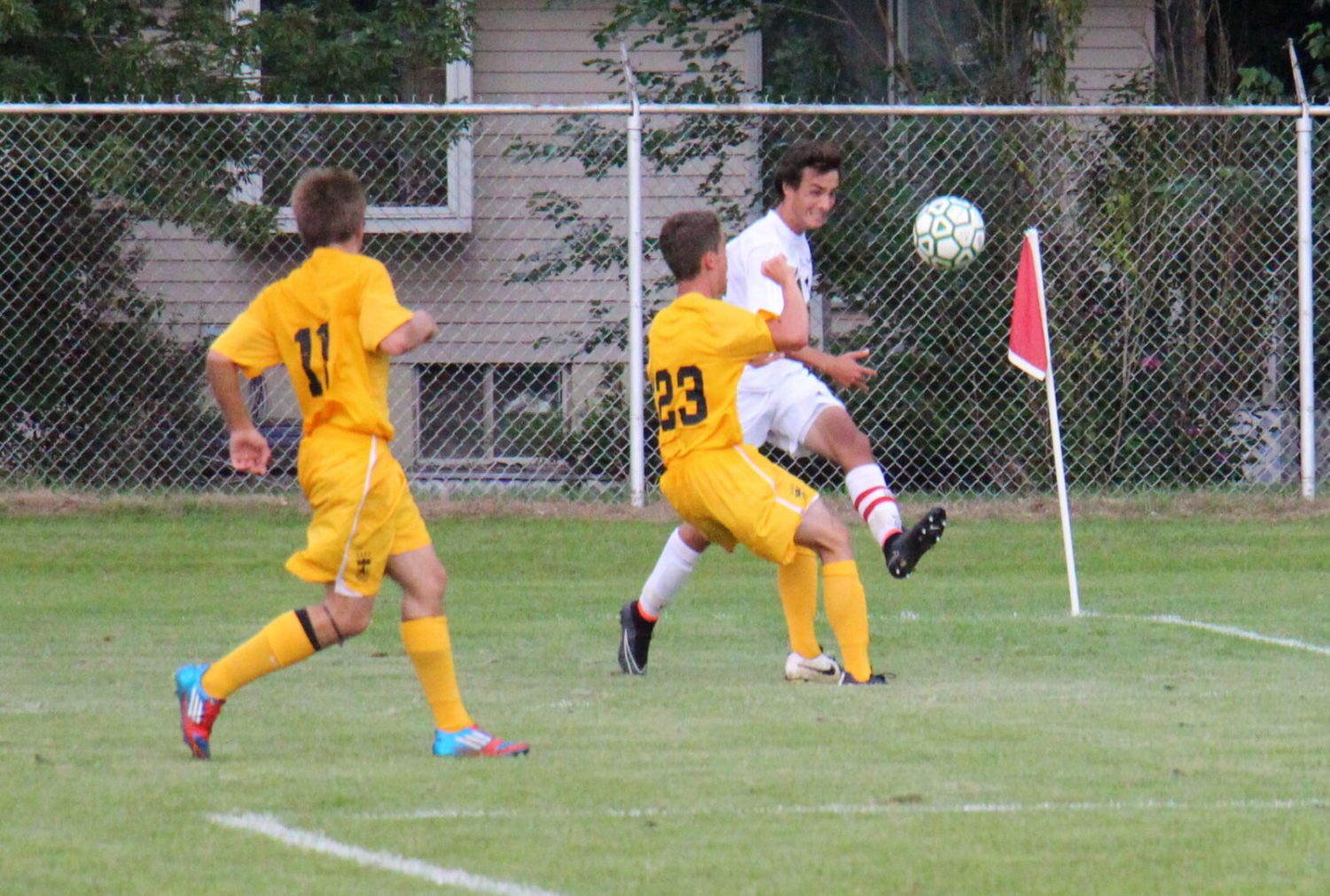 Bussi records fifth shutout of the season, leads Lumberjacks to 4-0 win over Omaha