R-P freshman Bianca Kammers, already tops on her bowling team, ready to begin her quest to be a four-year state qualifier

But Kammers will deal with next year, and the two years after that, when they come. She wants to accomplish big things on the bowling lanes right now, starting with the upcoming Division 2 regional tournament, when she will have her first chance to become an individual qualifier at the state finals.

Kammers is already the R-P girls bowling team’s “anchor,” which means she’s the top bowler on the squad and is last in the lineup. If the team really needs a strike at the end, Bianca is the girls the Rockets turn to.

Reeths-Puffer Coach Dan Kammers, Bianca’s father, was not going to give her that distinction just became of family ties. She had to earn that role in her freshman year of varsity competition.

“I told them we’d try out for spots,” Coach Kammers said. “I said ‘Just because she’s my daughter doesn’t mean she’s anchor.’ Then she bowled like a 220-something in her first game and everyone looked at me and said ‘She’s our anchor.’”

“It’s really special,” said Kammers about being the team anchor, a role that’s usually reserved for upperclassmen. “I feel like all the girls on the team are really good, and it’s cool to be an anchor and have them look to you.” 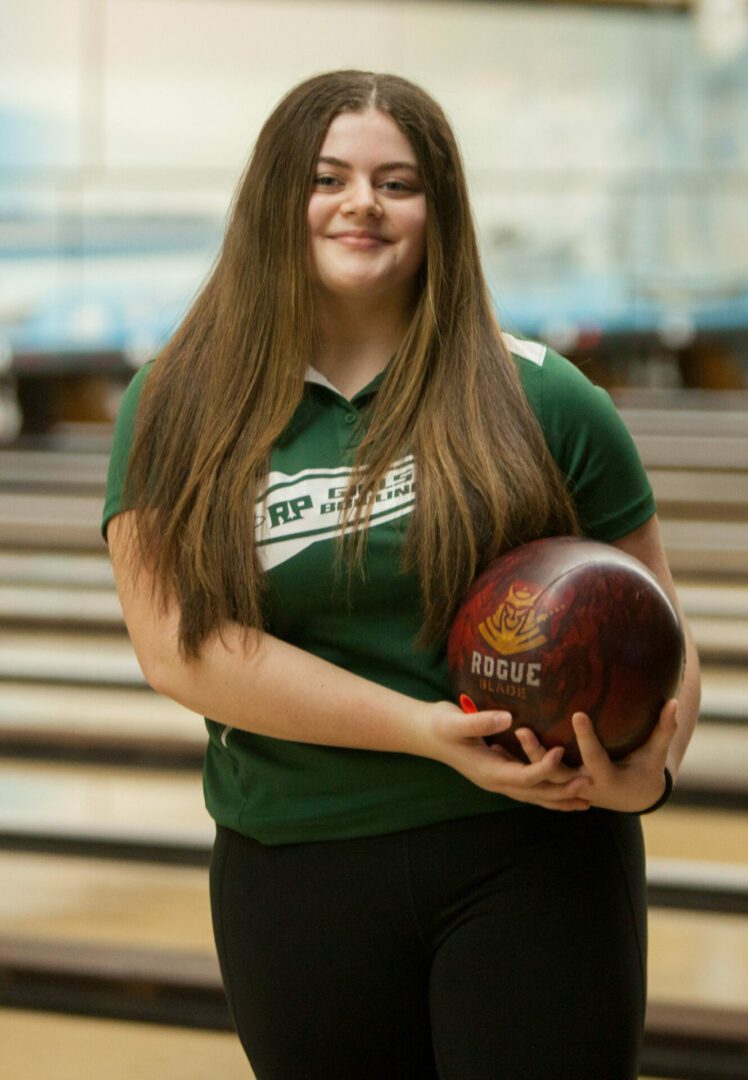 Bianca is an advanced bowler for her age partly because of her very early start. She says she’s been playing with her bowling-crazy family since about the age of five. She was always there for family bowling days, which occurred just about every weekend when she was growing up.

“We’re very competitive,” said Kammers, who currently averages a score of 159.62. “It’s a lot of fun beating my parents.”

Bianca has a ways to go before fully matching her parents’ accomplishments on the lanes. Dan Kammers has thrown four perfect 300 games over the years, while his wife Theresa has six. Bianca has been working to accomplish that feat, sooner rather than later.

“Bianca is still trying to achieve her,” Dan Kammers said. “I’d like to see her get it and just have fun doing it. But as far as style, release and accuracy, I’d have to say Bianca is the best in the family with all of those.”

Bianca has another competitive family goal in mind, as well – outperforming her sister, Isabella Kammers, an R-P graduate who qualified individually for the state finals twice.

Bianca would like to become a four-time state qualifier, beginning this weekend, when the Reeths-Puffer girls will compete in the Division 2 regionals on March 19-20 at the Westgate Bowl in Comstock Park. The top three teams in each regional, as well as the top 10 individuals, will move on to the state finals on March 26-27.

“That would be really cool,” said Kammers about becoming a state qualifier as a freshman. “My sister didn’t make it till her sophomore year, and I feel like not a lot of freshmen make it. I think about it all the time because it’s a bigger tournament and a big achievement.”

Dan Kammers believes that his daughter has the ability to make her four-year state finals goal a reality.

“She’s got every bit of potential to do it,” he said. “She also has the ability to set some school records as well. My other daughter (Isabella) went to state her sophomore and senior years. Bianca told her that she’s going to go every year, which I do see happening.” 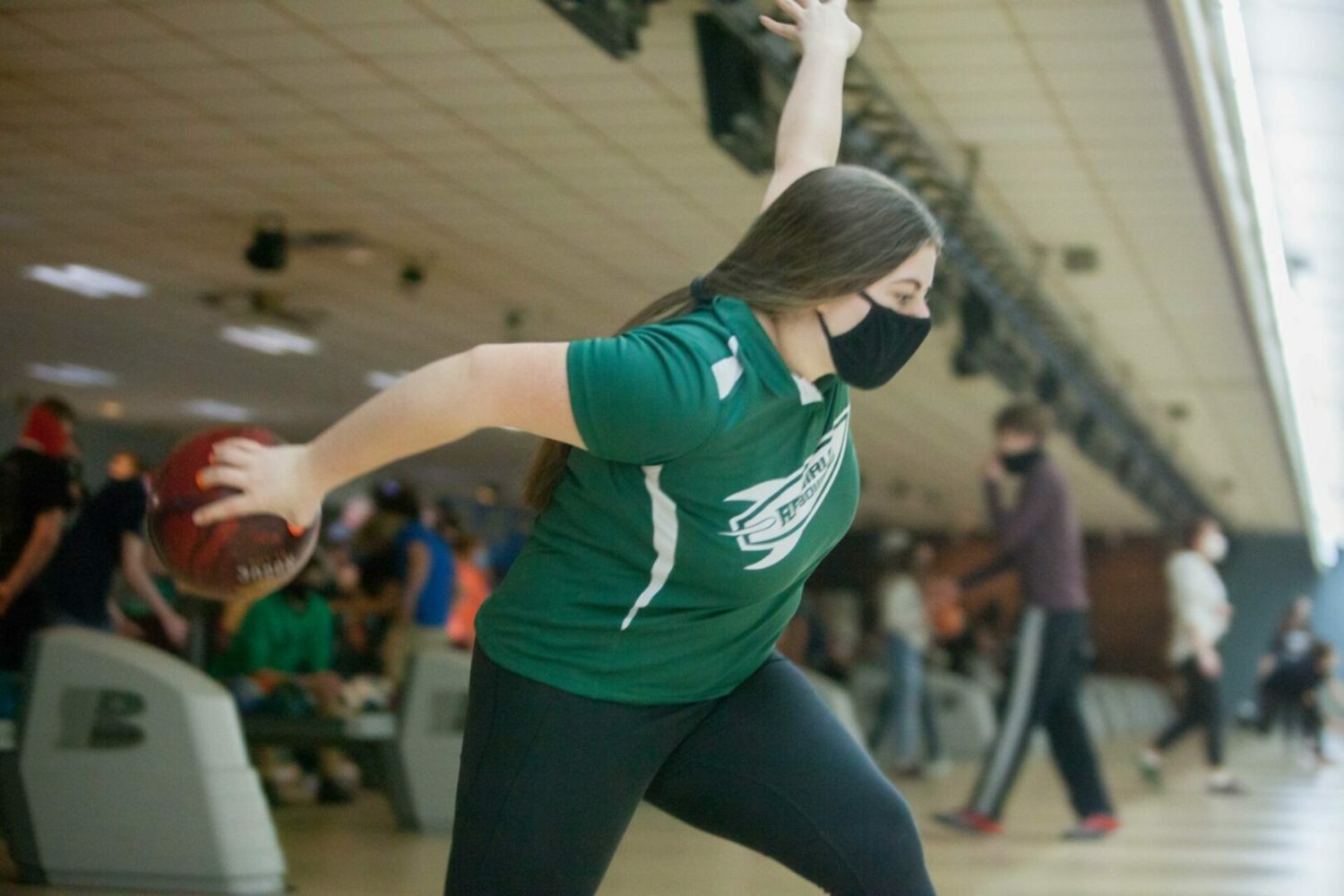 She finished behind individual city champion Karli VanDuinen of Whitehall and second-place Kaylee Sheffer of Montague.

“It was pretty exciting,” Bianca said. “I was a little upset to miss second place by just four pins, though.”

Heading into the regionals, Bianca and her dad have done a good job of maintaining a formal coach-player relationship during team time.

“It’s a coach and student relationship at matches and practice,” Dan Kammers said. “Like I told the other girls, she doesn’t get any special treatment. We keep the father-daughter stuff at home.”

However, if Bianca hits her marks during regionals and advances to the state finals, the coach admits he may slip a bit and act a big more like a proud dad.

“I think the dad in me will come out more,” he said. “I’ll want it more for her, and it will be a proud moment. Both times she medaled (at the GMAA and a sixth place finish at the Reeths-Puffer Invitational), I almost teared up. I’ve called her Princess her whole life and we’re best friends.”