MUSKEGON – When the Muskegon Risers take the field at Mercy Health Arena on Saturday night, it will be their first game action in 377 days.

Due to the COVID-19 pandemic, the Risers had their last scheduled indoor game cancelled last March and their 2020 summer outdoor season completely wiped out.

“I don’t know if awesome is a word used too much,” said Risers head coach Ben Ritsema about his team finally returning to action on Saturday. “But I’m not sure how else to describe it. I’ve been excited for over three weeks already. The game has been shut down for so long, and you don’t realize how much you miss it, till it’s gone.”

The Risers are not competing in the Major Arena Soccer League 2 this season, and instead will play a three-game home schedule, titled the Great Lakes Invitational. The first game will be Saturday night against Fort Wayne at Mercy Health Arena at 7 p.m.

Muskegon will host the Cleveland Crunch on April 3 and close out the season on April 24 when they host the Colorado Inferno.

“It came together because of the season being in jeopardy,” said Ritsema about how the Great Lakes Invitational was born. “But the league (Major Arena Soccer League 2) is actually starting their season this coming up weekend. Cleveland and Colorado each opted in so their games against us will count in their standings, but won’t for us because we opted out.” 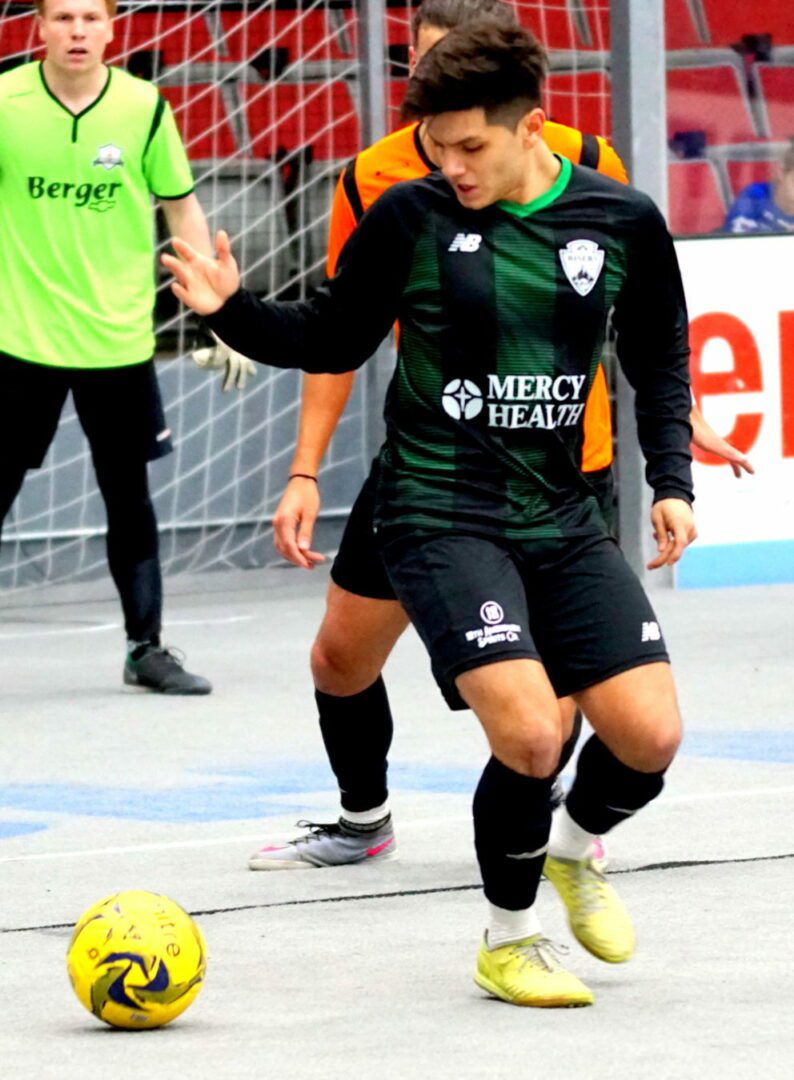 Miguel Flores manages the ball for the Risers. Photo/Leo Valdez

According to Ritsema, the Risers opted out on the M2 season due to the uncertainty about whether opponents in nearby Midwest states would be available

“It was a waiting game,” Ritsema said. “We didn’t know which teams were available and we don’t have the budget to go to Colorado, Texas and Arizona. Even Cleveland, who decided to play us, didn’t opt in to the season until the last month. We weren’t sure it was even feasible to have a season back in November.”

When the Risers do take the field on Saturday, they’ll have some familiar faces that local fans will quickly recognize.

One returnee is Miguel Flores, always a big scorer who will challenge opposing defenses.

“He took some time away due to college ball,” said Ritsema about the Muskegon High School graduate. “He’ll be at the top and we’ll look for him in transition, and we’ll rely on him to really stretch the defense.”

Other Riser veterans who will return for the Invitational include Cody Loss, Michael Schmitt and James Dutcher.

The Risers will also have some new faces who bring a high level of arena soccer experience. They were available because the elite Major Arena Soccer League 1 had several teams opt out.

One of those new faces is Marcel Berry, who was a rookie star last season for the Harrisburg Heat of the M1 league.

“To get him playing with us is really special,” Ritsema said about Berry. “Some M1 teams opted out this year and the player pool is looking more at M2 teams who are playing. This shows that Muskegon has a name out there and it’s a good place for people to come play.”

Other new Risers with M1 experience are Robert Williamson and goalkeeper William Banahene, who will get the start on Saturday.

While fans will be allowed to attend the Risers game on Saturday, it will be a different atmosphere, because attendance is still limited due to COVID.

“We’re not doing a meet-and-greet after the game,” said Ritsema about COVID-19 precautions taking away a Riser staple. “It’s really been a tradition since the first game and fans love it. But we’ll still walk the field after the game and give the fans an applause. It will feel a little weird but we’re excited to just be playing.” 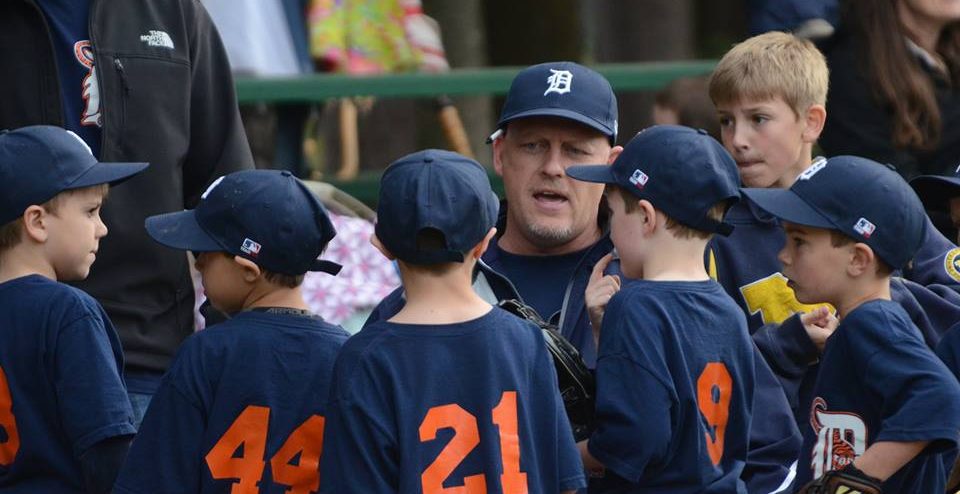