The Ravenna boys basketball team completed a season sweep of Montague with a 50-38 win Wednesday night.

The Bulldogs used a big first half to power them to the win. Ravenna led 19-7 after one quarter and extended the lead

to 32-16 at the halftime break. Montague got a little closer with a 22-18 second half advantage, but couldn’t mount a comeback.

Drew Collins was the leading scorer for Montague with 11 points. Tugg Nichols, Isaiah Atchison, and Braeden Johnston each chipped in seven.

GRANT 56, HOLTON 52 — The Red Devils held the lead heading to the fourth quarter, but couldn’t hang on in a non-conference matchup with Grant on Wednesday.

Holton started out hot, grabbing a 19-12 lead at the end of the first quarter. They went cold in the second quarter, though, and Grant took a 26-25 lead into halftime.

The Red Devils took the lead back in the third and had a 36-32 advantage going into the final frame, but Grant outscored Holton 24-16 in the last eight minutes to claim the win.

Wyatt Monette led Holton in scoring with 13 points. Aidan Poling had 12 points along with five assists and four steals, and Carter Brant had 10 points and three assists.

For Grant, Seth Schuitema and Elliott Butchart were the leading scorers with 12 points a piece.

The loss sends Holton to 10-4 overall, and they remain 7-0 in the CSAA Silver.

Owen Varnado led the way for the Warriors with 15 points and seven rebounds. Brekken Fairfield was close behind with 13 points, while Michael Tencate had 11 points to go along with six rebounds.

WMC got off to a fast start, leading 15-8 after one quarter and 32-15 at halftime. Grand Rapids Prep was able to fight back some in the second half with a 28-24 edge after the break, but the Warriors lead was too much to overcome.

The win puts Western Michigan Christian at 10-3 overall, and they are 5-1 in the Lakes 8 Conference.

BALDWIN 74, PENTWATER 61 — The Falcons had the lead heading to the fourth, but were outscored 31-15 in the final quarter against rival Baldwin.

Pentwater opened the game with a 15-8 edge after one quarter, but trailed 27-24 at halftime. The Falcons took the lead back in the third with a 22-16 edge to lead 46-43 before faltering in the fourth.

Khole Hoffman had a big night for Pentwater, scoring 27 points and grabbing 12 rebounds. Tyler Plummer Eisenlorh added 14 points while Jack Stoneman had a double-double with 10 points and 11 boards. 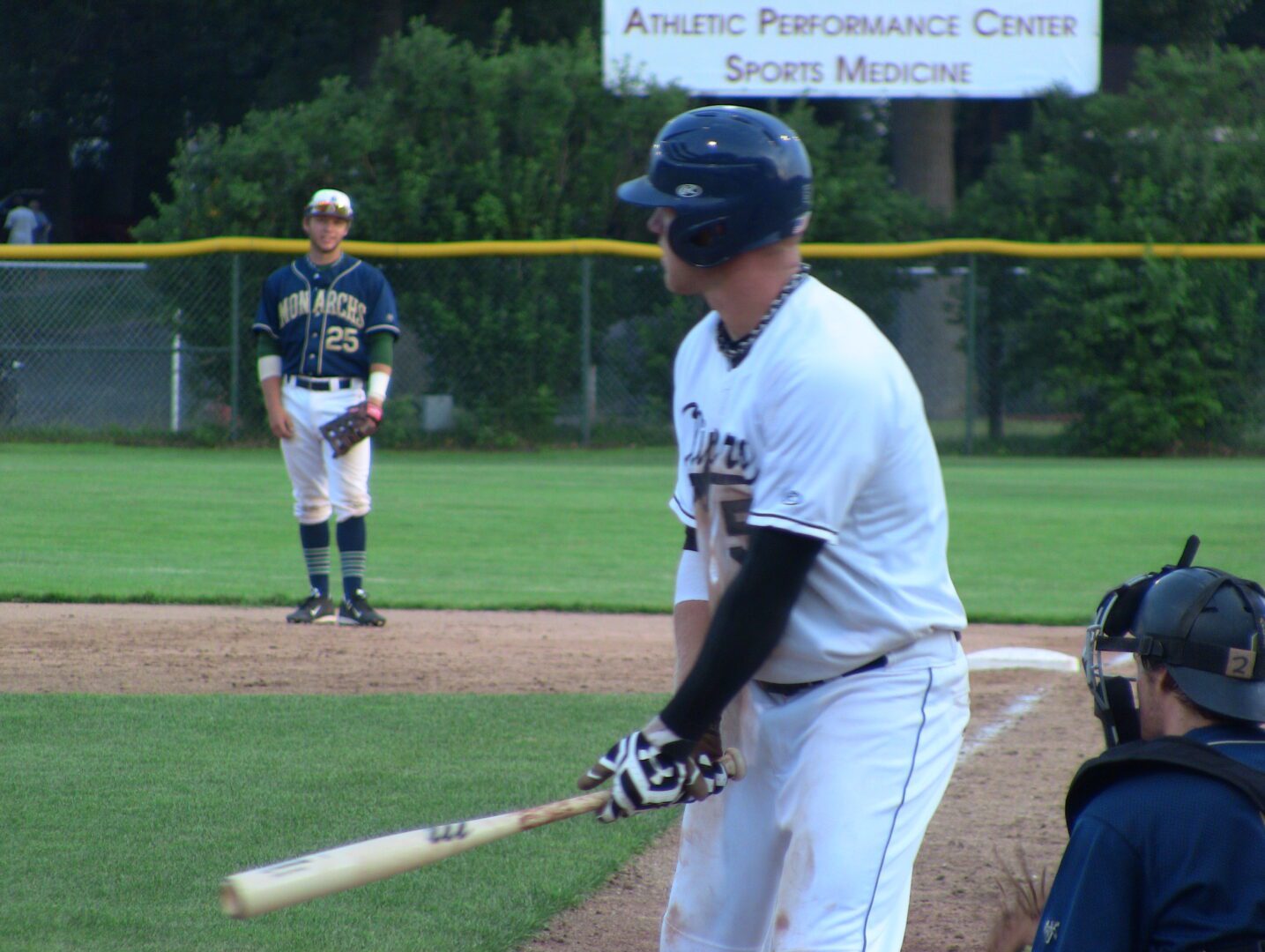