The Montague baseball team remained unbeaten in West Michigan Conference play with a 4-1 and 7-3 doubleheader sweep over Ravenna on Friday.

The Wildcats fell behind early in the opener, then scored four runs in the fourth inning to secure the win. Pitcher Colton Blankstrom tossed a complete game victory, allowing only one run on two hits with six strikeouts and three walks. Aiden Buchberger had two hits, including a double, for Montague while Hayden McDonald also had two hits.

In the second game, the Wildcats fell behind early, the scored two runs in the third inning, one in the fifth and four in the sixth to steal the win.

Montague is now 6-6 overall and 4-0 in conference play.

MARION 11-11, PENTWATER 0-1 – The Falcons came up on the short end of a doubleheader in their first two conference games of the season.

Pitcher Blake Bringedahl had seven strikeouts for Pentwater in the opener while Gavi Oliveraz had a double.

HOLTON 12-3, LAKEVIEW 4-2 – Holton got the doubleheader sweep with strong pitching.

Cody Moreen threw five innings in the first game, allowing no runs and only three hits. Chase Albright led Holton at the plate with four hits and one RBI. Aidan Poling added two hits while Austin Fowler had one hit and two RBIs.

Corbett struck out four batters and allowed six hits and a single run in Game 2.

Alec Cutter went 3-for-3 with a home run, while both Brady Babcock and Troy McManus each landed three hits.

The Pirates were led by Brandon VanderZanden and Rece Schlukebir with two hits apiece during the opening game.

The Norse are now 6-2 overall and 4-0 record in West Michigan Conference play.

Cody Matuz landed two hits and knocked in two runs for Fruitport. Travis Boughan had a double for Shelby. 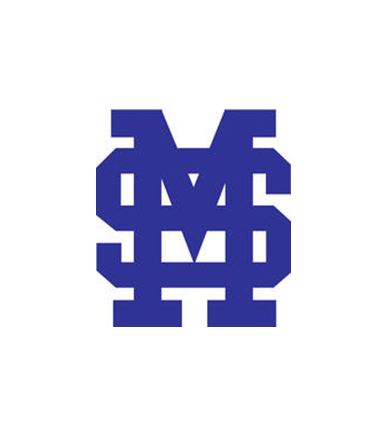