Osborne’s goals were assisted by Katie Weesies and Emma Jensen. Jensen also had a goal of her own off of an assist by Kendall Osborne. Payton Johnson and Emma Flynn both scored once.

Montague is now 1-1 on the season and will play Orchard View in a non-conference game on Friday.

NEWAYGO 2, SHELBY 0 — A strong defensive performance was not enough for Shelby girls soccer team as they fell to Newaygo in their Thursday night matchup.

Newaygo scored once in each half. Lexi Schultz made six saves in the net for Shelby, which falls to 1-3 on the season.

BIG RAPIDS 1, WHITEHALL 0 — Whitehall was unable to get on the board as they fell to Big Rapids in a non-conference game Thursday.

Goalie Shelbie Noel was able to block six shots on the night allowing just the one goal.

Whitehall is now 2-1 on the season and 1-0 in conference play. 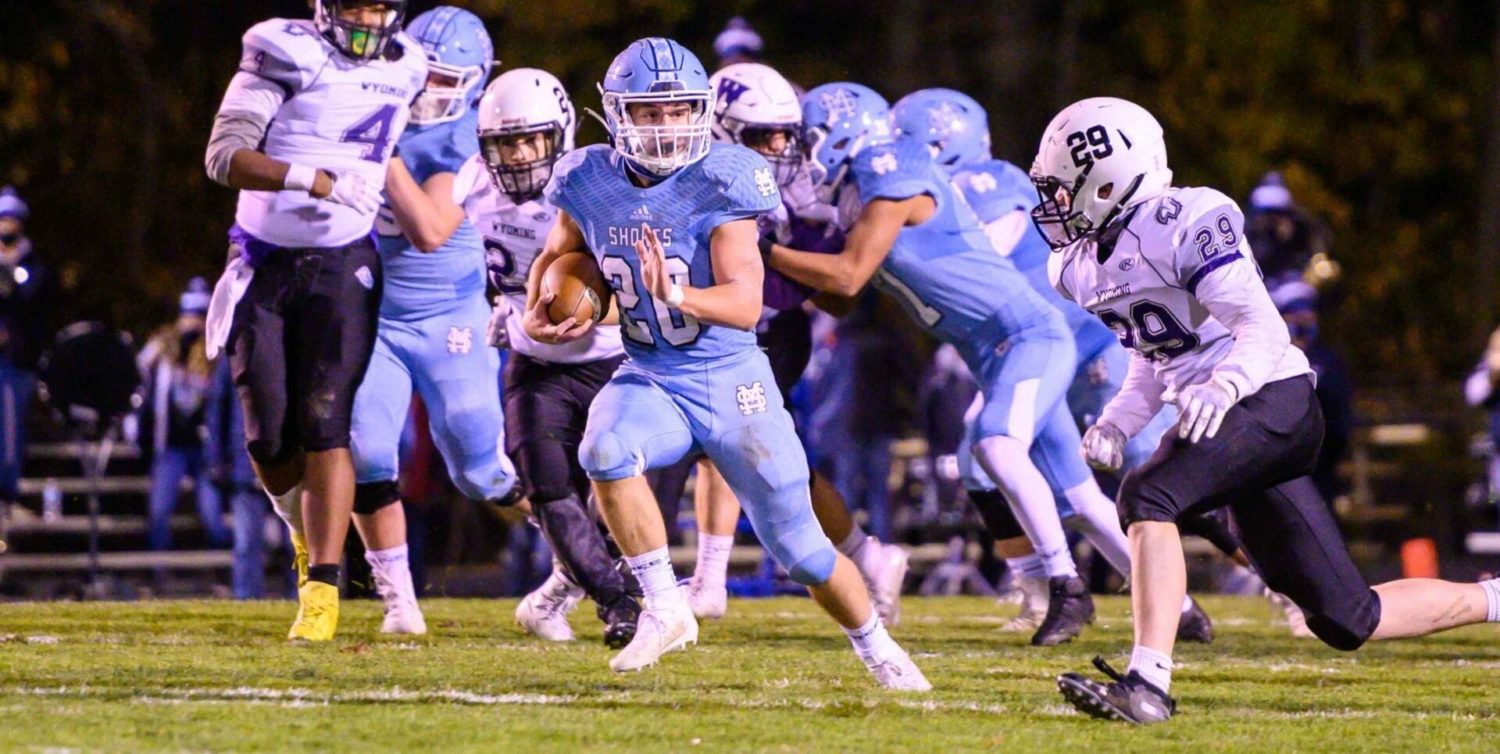 Hart falls big to Whitehall in a pair of softball games