In the world of soccer, three goals is the gold standard for a great game.

Take that hat trick, add another pair of goals and a couple assists for good measure, and you’ve really got a game to remember.

Whitehall’s Maggie Evans did just that with a five goal, two assist performance in a 9-1 win over Ravenna Tuesday night, making her the LocalSportsJournal.com High School Hero of the Week for April 18-24. 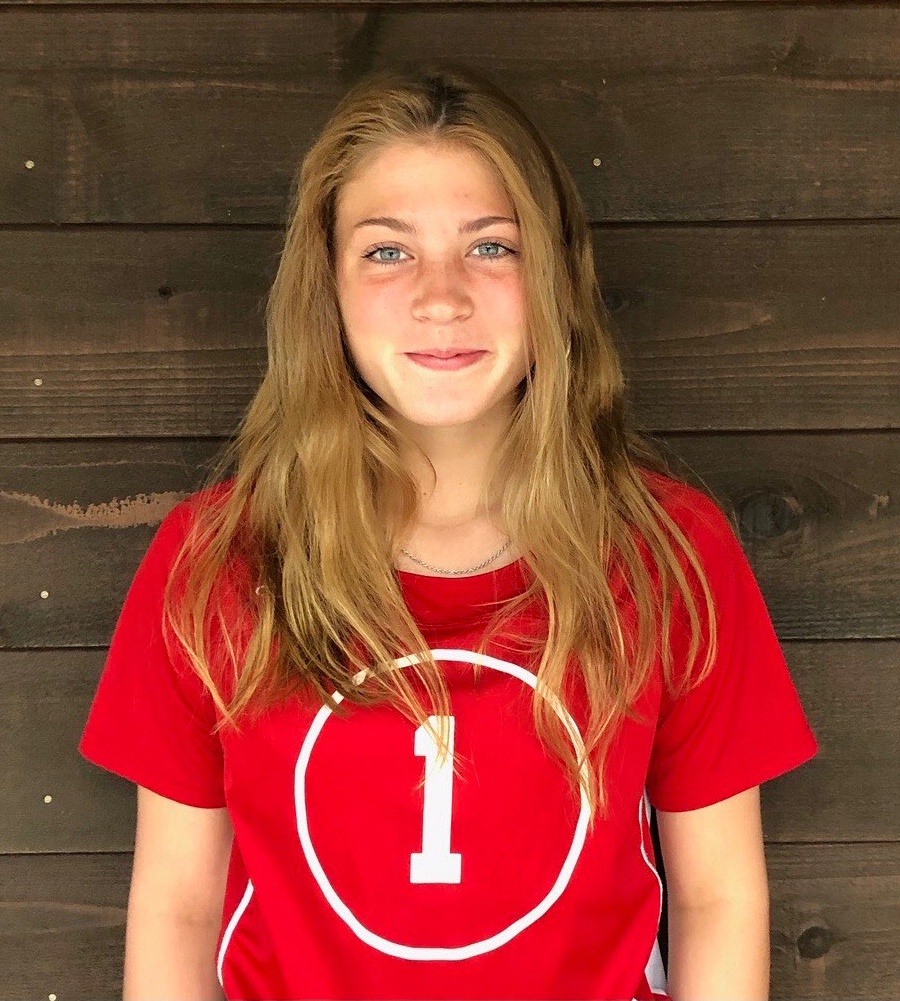 The scoring outburst wasn’t quite a career high for the junior – she scored six goals in a game during her freshman year – but was nonetheless a stellar performance.

“It’s definitely exciting,” Evans said. “It was definitely a great passing game for us against Ravenna. I think that was the first game we clicked and started playing together as a team.

“It pushed me to do better the next game. Even though that’s hard to beat, it motivates me even more.”

While the five goals might be the eye-popping stat, Evans said she enjoyed dishing out the two assists as well.

“I almost enjoy assisting more,” she said. “I feel better about assists because I know I’m helping (my teammates) out. I want them to feel how I feel when I score goals, so if I can help them get there, I want to.”

Evans earned All-State honors her freshman year, and is aiming for more statewide honors this year.

“I set my expectations very high,” she said. “I want to achieve that again. Having such a good year freshman year, I worried I wouldn’t live up to that. That puts a lot of pressure on me because I want to do it again.”

The rest of the Top 5 Heroes of the Week

2. Oakridge’s Brooklyn Galdeen. The unbeaten Eagles got a boost from Galdeen in a doubleheader sweep against Grand Ledge. Galdeen pitched the opener, a 16-1 win, allowing just two hits and striking out six, while slapping two hits of her own. In the second game, she came on in relief to get the save, and hit a home run.

3. Holton’s Aidan Poling. Poling was on the mound for the first game of a doubleheader against White Cloud, striking out 17 against four hits allowed in a 3-1 win. While the Red Devils took the loss in Game 2, Poling led the offense with four hits.

4, Mona Shores’ Mason Brunworth. Brunworth chipped in at the plate and on the mound in a doubleheader sweep of Reeths-Puffer on Tuesday. He had two hits and an RBI in Game 1, before going 4-for-4 with two RBI and two steals in Game 2. He also picked up the save in the nightcap, recording the final four outs.

5.  Holton’s Abbie Fowler. The Holton softball team has had its fair share of big performances this year, and Fowler turned in one of those Friday. Fowler hit for the cycle – collecting a single, double, triple and home run in the same game. For good measure, Fowler’s homer was a grand slam. She totaled seven RBIs for the game.

All of the stars from Muskegon County schools will be shining this week, when the Greater Muskegon Athletic Association hosts in annual spring tournaments for baseball, softball, track, golf and tennis.

The big week kicks off on Wednesday with the GMAA Boys City Golf Tournament, beginning at 9 a.m. at Stonegate Golf Course in Twin Lake.

On Friday the GMAA Boys City Track Meet will be at Reeths-Puffer High School, beginning at 9 a.m.

The GMAA Division 1-2 and Division 3-4 baseball and softball city tournaments will also be next weekend. The sites and pairings are expected to be announced by midweek.

LocalSportsJournal.com will have coverage of all of the events. 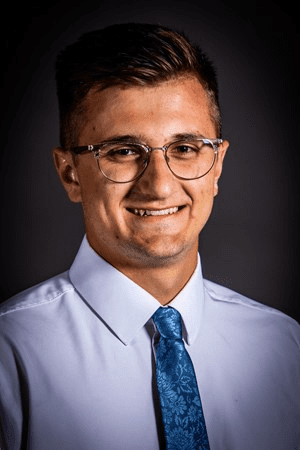