LSJ High School Heroes of the Week: R-P’s Klay Grant is the No. 1 hero for winning all four distance events at city track 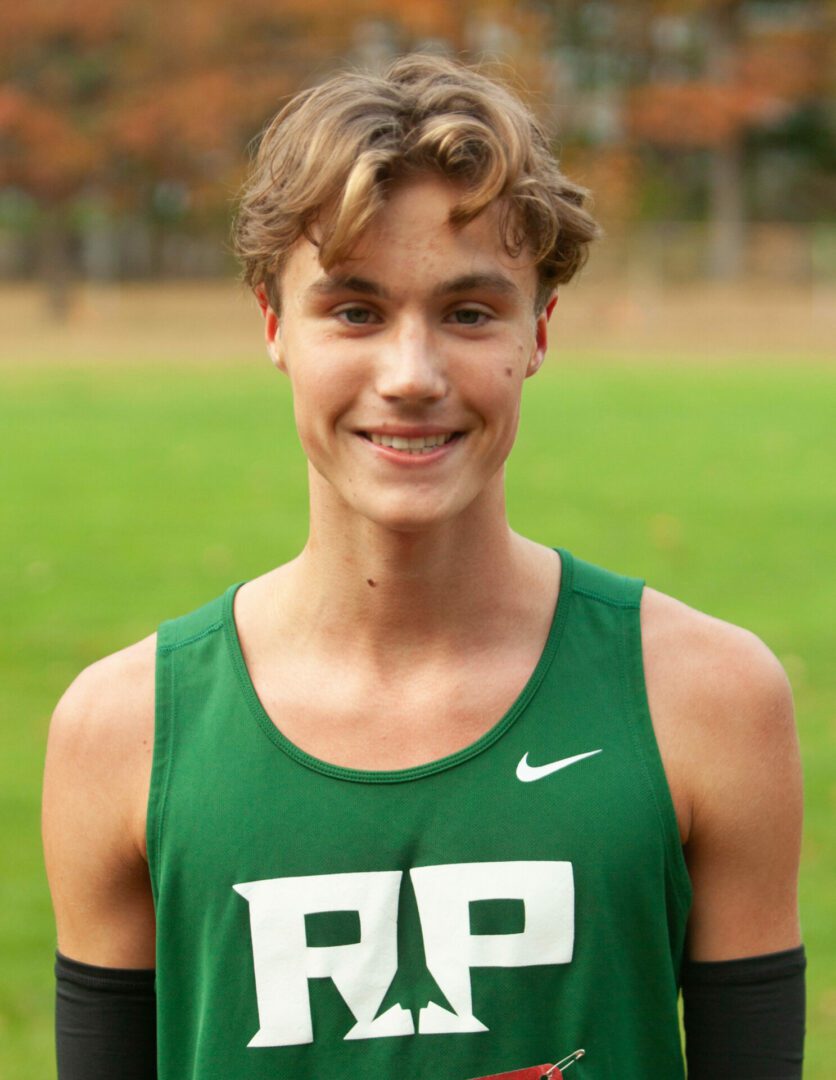 Not only did Grant compete in all four races on Friday, he won them all. In doing so, he became the first male to sweep those four events in GMAA meet history.

The four races all add one to four miles in length. The four first place finishes helped the Rockets win the city meet team title for the first time since 2006.

In recognition of his historic feat, Grant is this week’s LocalSportsJournal.com High School Hero of the Week.

“Honestly I was shocked when I first heard,” the junior said of his history-making long-distance sweep. “My coach told me about the possibility during the meet, and I was just shocked to hear that. It feels great. I’m more excited about the team win, but it’s fun to have been the first to sweep those events.”

Grant said he’s raced in all four distance events before, but had never done them all in one night. The races add up to four miles in total.

The highlight of the night for Grant was the relay win he shared with his teammates. He also said having teammates finish in the top three of the solo races was special as well.

“I was honored to be part of the team that has worked so hard for this throughout the season,” Grant said. “I knew I had to come through for the team and do my job as expected for us to get it done. I’m really proud of the guys and the work they’ve put in.”

Other heroes of the week:

2, Alison Blakeman, Fruitport tennis: Coming in as the No. 4 seed in GMAA tournament No. 1 singles flight, Blakeman was definitely an underdog on Saturday. After losing the first set of her first match, Blakeman rallied to win in three sets. She then upset the No. 1 seed in the semifinals in three sets, and topped the No. 3 seed in straight sets to win the title.

3, Brooklyn Galdeen, Oakridge softball: Another standout from the GMAA tournament weekend, Galdeen had a big day Saturday. In the Tier 1 tournament semifinals, she pitched seven innings with eight strikeouts to earn a win, and smacked a two-run homer. Galdeen was in the pitching circle again in the finals, allowing no runs with eight punchouts in four innings, while crushing a grand slam at the plate.

4, Lilli Goodrich, Ludington softball: Goodrich did it all in a 2-1 win over Onekema. In the circle, she tossed six no-hit innings with 13 strikeouts and four walks allowed. She also smacked a triple, drove in one run and scored another.

5, Navarre Klint, Muskegon Catholic Central baseball: In the first game of a Lakes 8 doubleheader against Manistee, Klint delivered on the mound and at the plate. He pitched five innings, allowing just three hits and struck out eight. Klint collected as many hits as he allowed, going 3-for-3 with three RBI.

After not having a season last year, the longtime spring tradition of the Greater Muskegon Athletic Association city tournaments in early May returned last week. As shown above, there were plenty of standout individual and team performances in the annual events.

The Reeths-Puffer boys and Whitehall girls were track and field winners, while North Muskegon took the girls tennis title and Mona Shores was the boys golf winner. Mona Shores’ Owen DeLong was the individual medalist at the GMAA golf tournament.

Numerous local basketball players were recognized for their standout performances this season by being named to the Associated Press All-State basketball teams.