The Whitehall and Ludington baseball teams split a non-conference doubleheader on Monday with Ludington scoring 11 runs in the top of the seventh in Game 1 to win 13-8 before Whitehall won 9-3 in Game 2.

In Game 1, Stephen Weinert led Ludington with two hits and four RBIs while Ty Wincheski had a double and one RBI.

Whitehall was led in the first game by Jaden Brinkert with three hits and four RBIs.

In Game 2, Weinert added another two hits and two RBIs to lead Ludington.

In Game 2, Rece Schlukebir and Weirich each had three hits to lead Hart.

OAKRIDGE 6-3, MONTAGUE 4-5 – Seth Plumhoff led Oakridge in the Game 1 victory with two hits and a RBI while Matt Danicek had a triple. Corey Vanderputte and Andy Johnson each scored two runs for the Eagles.

Tugg Nichols led Montague with a hit and two RBIs.

Ethan Miller led Oakridge in the loss with two hits and one RBI. 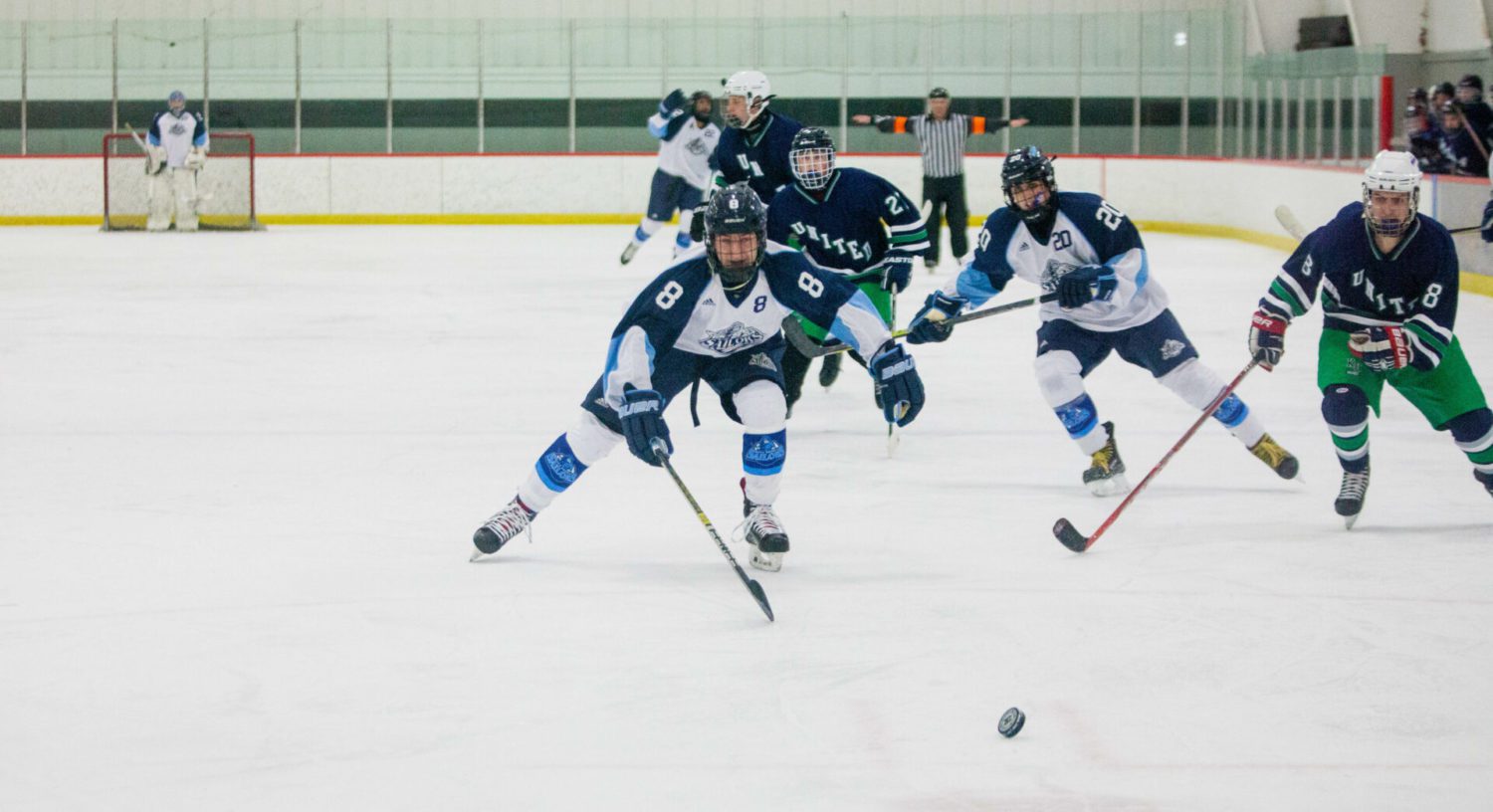