MUSKEGON TWP. – After the COVID cancellation of the Greater Muskegon Athletic Association City Track meet last season, it was only fitting that it returned with

That bang was Reeths-Puffer winning its first boys city meet championship in 15 years behind a “never-happened-before” performance from runner Klay Grant. 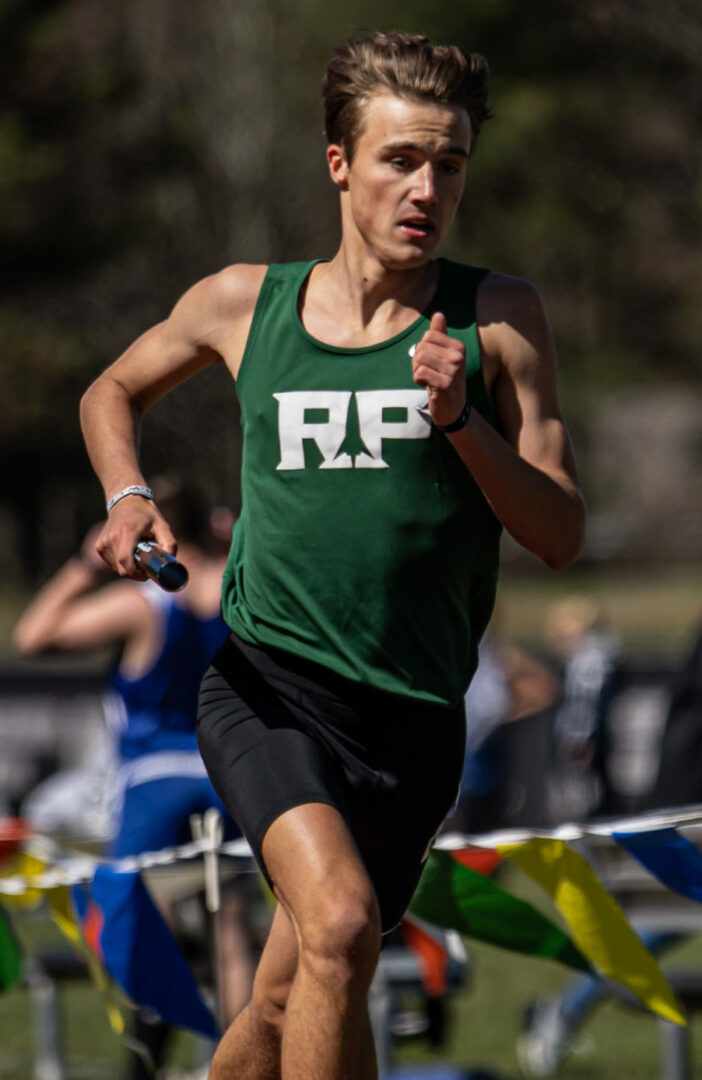 Grant won all four distance running events on Friday night – three as an individual and one as a member of a relay team – something that had never been accomplished at the GMAA track meet, which dates back at least 60 years.

“lt honestly feels amazing,” said Grant about winning the 4×800 meter relay, the 800-meter run, the 1,600-meter run and the 3,200-meter run on his home track at Reeths-Puffer High School. “I’m super excited. I was in a lot of pain in the moment, but it’s really exciting.”

Reeths-Puffer Coach Donald Ketner wasn’t aware that Grant became the first individual to win all four distance events until he was told.

“I didn’t know it had never been done before in the history of this meet, which goes back like 65 years,” Ketner said. “To just hear that is enough said. He’s amazing and one of the hardest working kids I’ve ever seen. He’s fun to watch work and compete.” 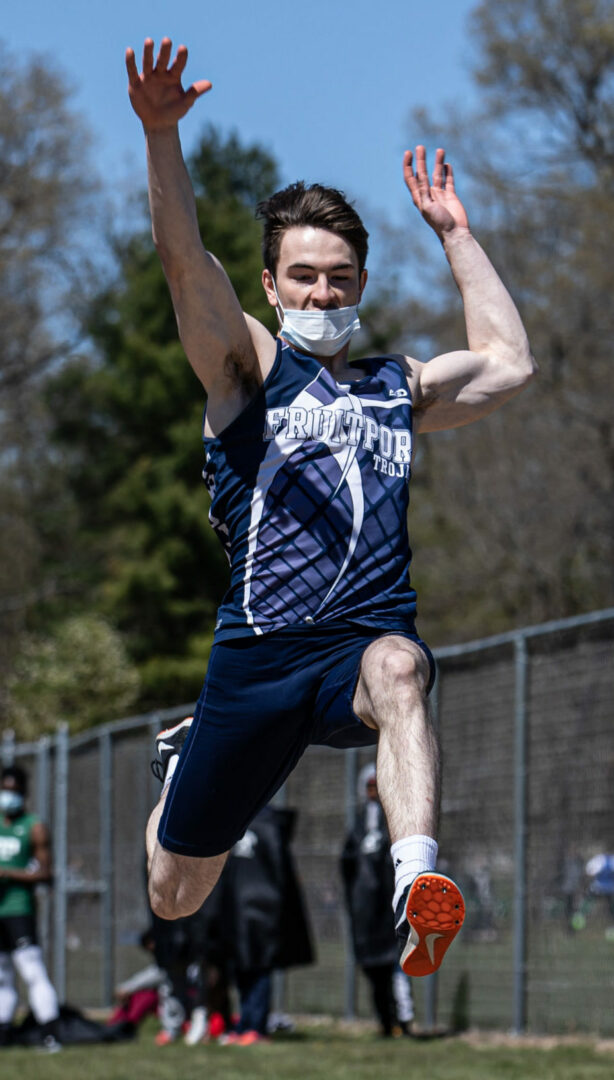 In Grant’s last event of the night, he won the 3,200 meter race with a time of 10:29.69, while teammate Brett Schlaff finished second, which all but clinched the team championship for the Rockets.

“Brett and I have been training together since middle school,” said Grant about Schlaff. “He’s such a good friend of mine, and to see him run such a good race was awesome. It was really fun to finish together like that.”

The Rockets won eight of the 17 events while racking up 132 total points to outpace second-place Fruitport, which had 113 points. The Trojans had won the previous six boys city championships.

“It’s awesome,” Ketner said about winning the first boys team title since he was an assistant coach with the team, back in 2006. “We weren’t sure with all the crazy things going on this year where we’d be at. But today was special.” 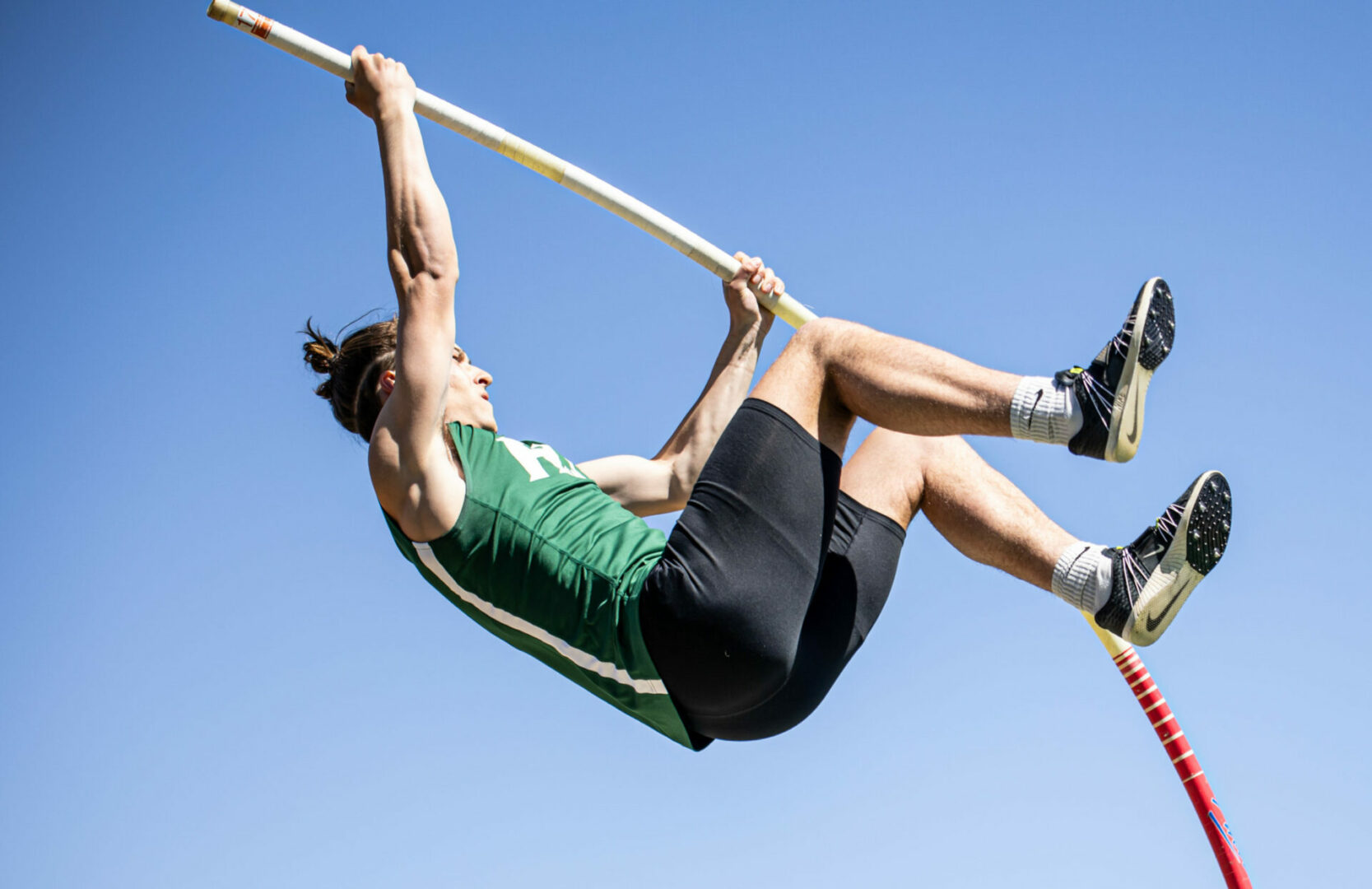 Joining Grant as individual event champions for Reeths-Puffer were senior Monyae Franklin in the 100-meter run, senior Marcus Seidell in the 110-meter hurdles, and sophomore Liam McHugh in the high jump.

Reeths-Puffer relay champions were Franklin, Trevor Hopkins, Ashton Carpenter and Tyler Walker in the 4×100 meter, along with Tate Bradley, Jaxon Allen, Grant and Caden Tufts in the 4×800 meter.

While the city title is special for the Rockets, Ketner is hopeful his team can carry the success into the rest of the season.

“I like to think of everything as a progression,” he said. “Even though it’s April, I think this was awesome. I want us to be progressing and ready in May, but today was incredible.” 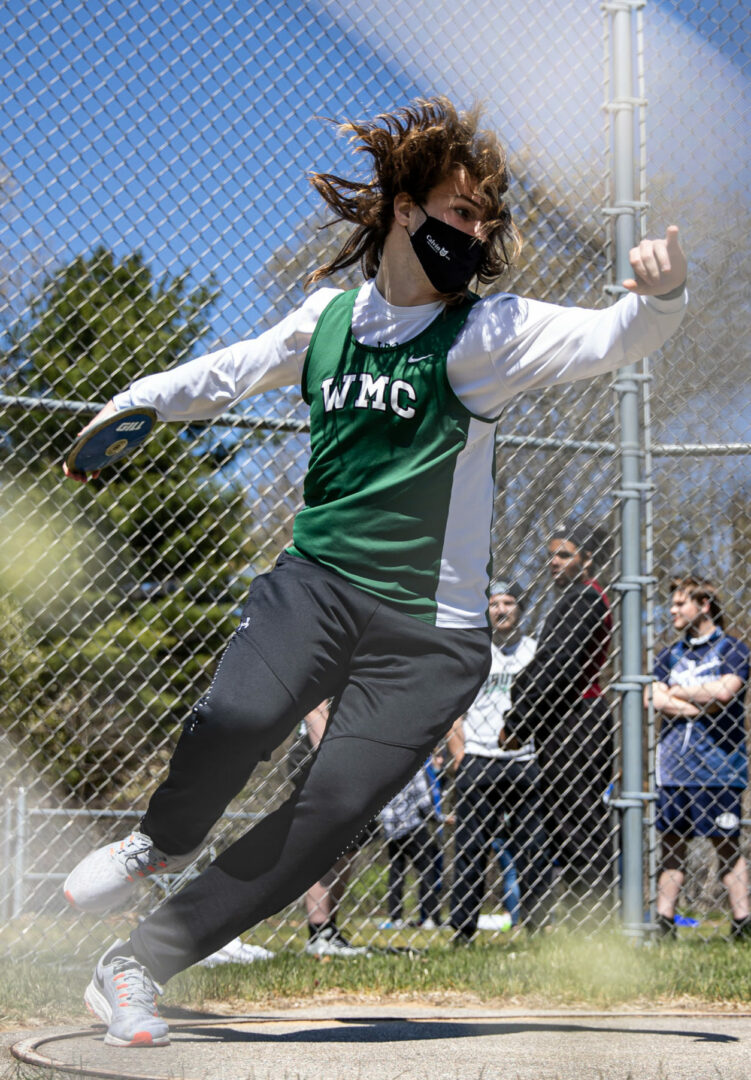