The Mona Shores girls soccer team beat Muskegon 9-0 on Tuesday in the first round of the O-K Green conference tournament.

GRAND HAVEN 1, HOLLAND WEST OTTAWA 1 – The intense game was scoreless in the first half. West Ottawa scored early in the second half, then Grand Haven knotted things up for good with a goal by Mia Strohmeyer, with an assist by Natalie Deal. Lindsey Smeyers turned in a strong performance in goal for the Bucs, who are now 7-5-4 overall and 7-2-3 in conference play. 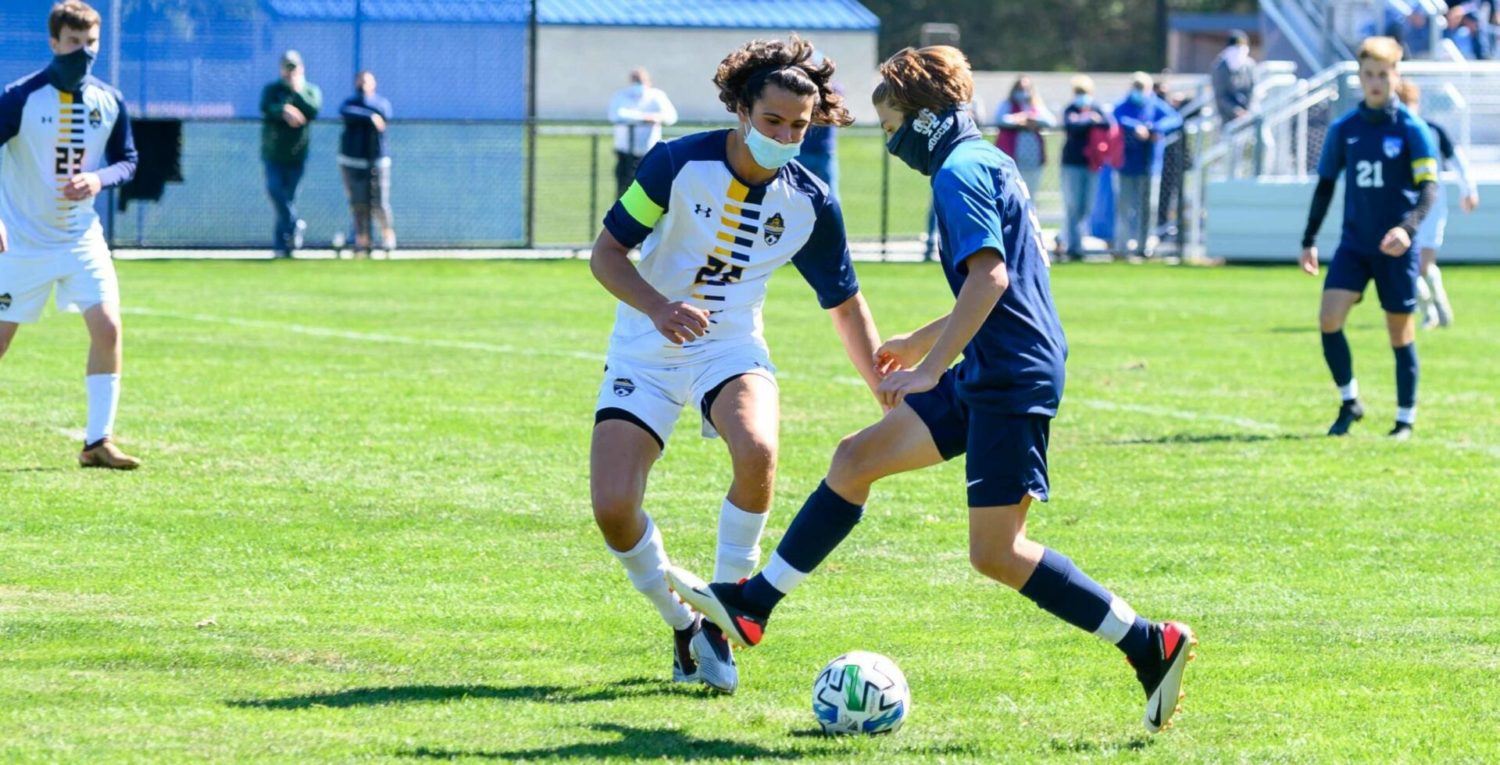