EGELSTON TOWNSHIP – Track is a team sport, and the Whitehall girls track team made that clear on Saturday while taking home the Greater Muskegon Athletic

The Vikings finished with a total of 110 points, outpacing Montague (97) points and Mona Shores with (95).

In total, Whitehall had 14 individual top five finishes, and two relay team top five team finishes, to round out its championship effort.

“Every point matters,” said Whitehall coach Carrie Goodrich about the scoring philosophy her team has. “The team chemistry is incredible. All the girls support each other and encourage each other.”

Leading those top five finishers for the Vikings were Ryann Jibson, who won the 800 meter run; Karleigh Jeffries, who won the shot put event; and Charley Klint, who won the pole vault.

“It feels really good,” said Jeffries about winning the shot put and finishing second overall in the discus. “I worked so hard to get here, so it’s awesome that it all paid off. It feels great to help contribute to the team and help us win.”

“l just tried to run and do my best,” said Jibson about contributing to the team championship. “I wanted to do everything I could for myself and the team. We didn’t think this was going to happen today, but to help the seniors go out with a city championship means so much.”

The team championship came as a surprise to Goodrich, since the event was only the second meet the Vikings have had all season.

“It’s a surprise being our second meet of the year,” the coach said. “I’m just proud of our girls. We have a lot of team bonding and it really showed today.” 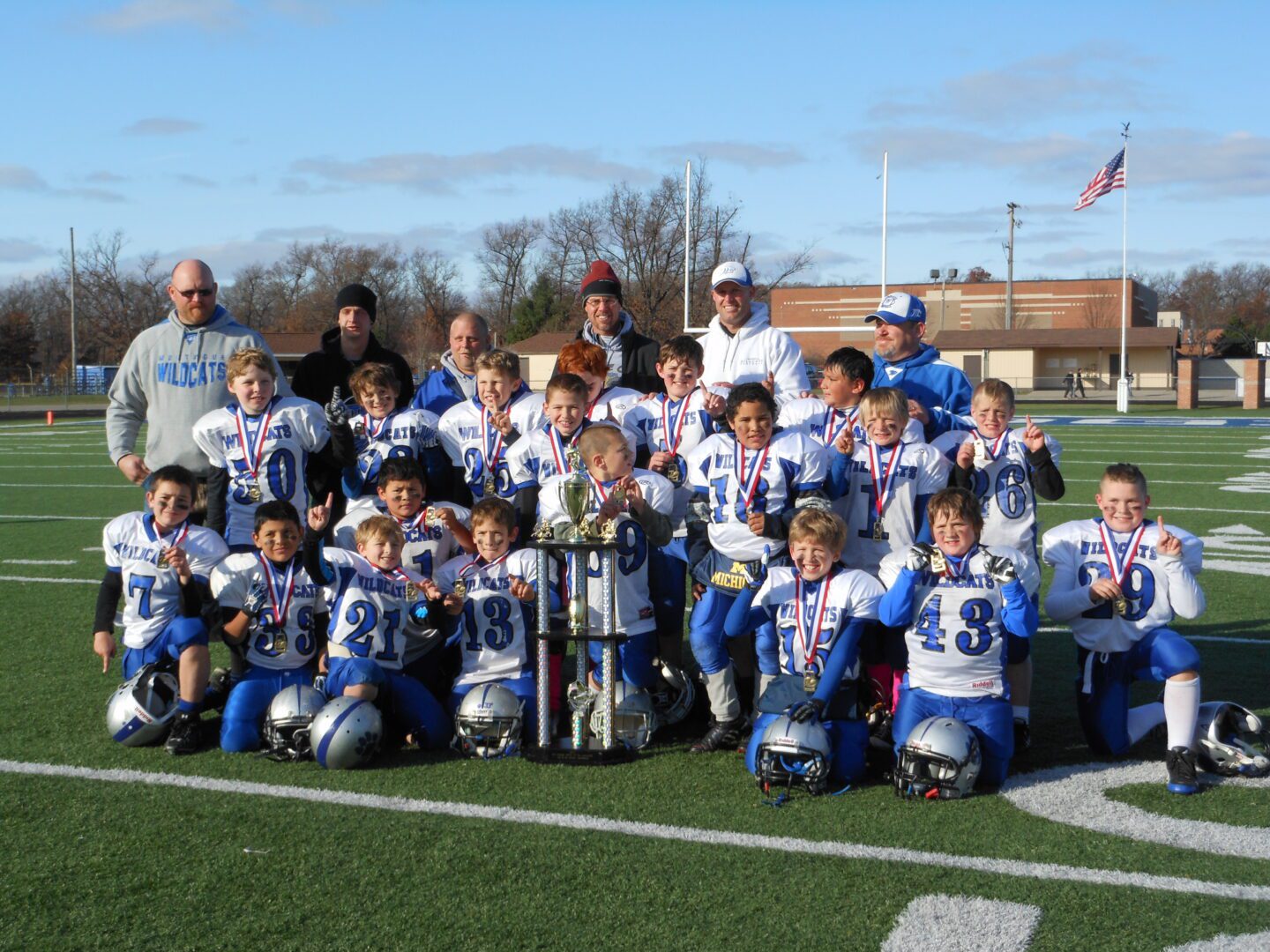