The Holton softball team plowed past Pentwater 15-0 on Saturday in the championship game of the Division 4 district tournament on its home field.

The Red Devils had a solid five-run lead, then opened up with 10 runs in the fifth inning to put the game away.

Kylie Gould earned the win from the mound for the Red Devils, giving up a single hit and striking out five batters. Gianna Reed and Ryann Robins led Holton with three hits each, and Gould landed one hit.

Pentwater made the title game by beating White Cloud 1-0 in the semifinals.

The Red Devils improved to 32-6 on the season, and will play Marion at 11 a.m. on Saturday in Frankfort in a regional semifinal game. 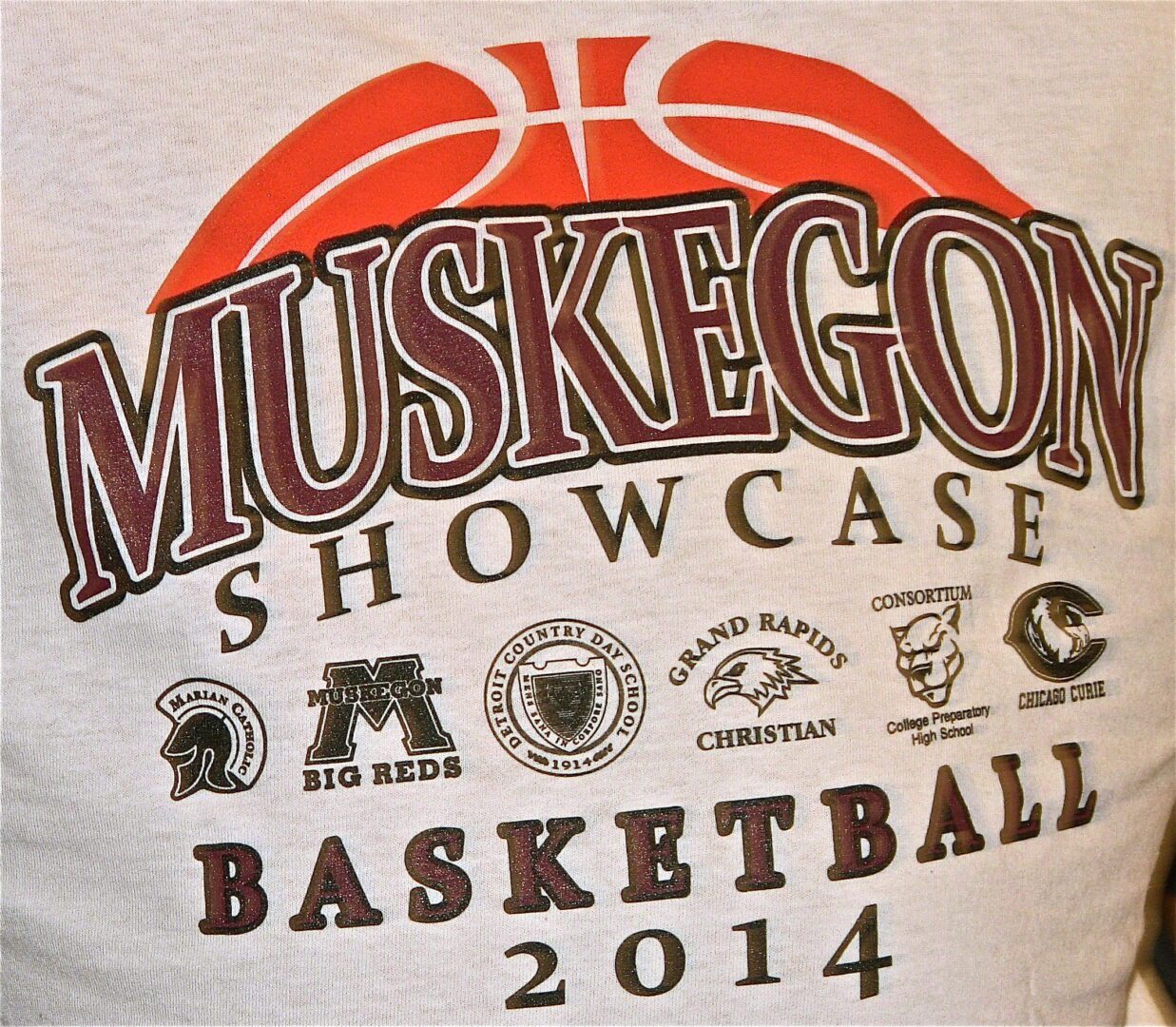