MUSKEGON – Playing through an expansion season is usually tough on first-year teams, as the Muskegon Risers womens squad has learned first-hand this season.

The Risers, who are 1-5-1, will close out the home portion of their 2021 schedule on Saturday when they host Corktown AFC at Kehren Stadium at Muskegon Catholic Central at 7 p.m.

Currently the Risers sit at the bottom of the United Women’s Soccer League’s Midwest North Conference with four points, and have a minus-22 goal differential. 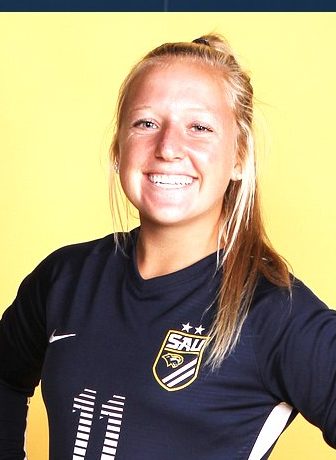 But those painful numbers have also provided valuable lessons that will pay off in the future, according to Matt Schmitt, the Risers’ head coach and owner.

“I think on the field we’ve learned a ton,” Schmitt said. “The expectation, even at the beginning of the season, was to win games. Even in training this week, we’ve set that goal. At the very least, we want to see a very clear level of performance that shows were going in the right direction.”

A real sign of progress came last weekend when the Risers tied MSC Peoria 2-2 on the road.

“They’re second in the Midwest South Conference,” Schmitt said about the Peoria squad. “I think us tying them just goes to show you how challenging the Midwest North Conference is. It was definitely a confidence booster for our players, and shows how much progress they’ve made.”

Both Schmitt and associate head coach Debbie Pekel believe the ups and downs of the first season has helped them identify which players will be valuable as the team goes forward into the future.

“We’ve had players rise to the level needed and commit to getting better,” Schmitt said. “That’s been the biggest area of development we’ve seen. We knew full well that it was going to be a challenging and competitive league, and we’ve now identified the players who have taken it upon themselves to get better.”

One player who has stood out is Mackenzie Selvius, who leads the Risers with six total points, including three goals.

“She’s been consistent from Week 1,” said Pekel about the midfielder. “She’s just been the type of constant performer that we need at this level.”

The Risers have also received solid goalkeeping from both Erika Gabriel and Emily Ponstein. 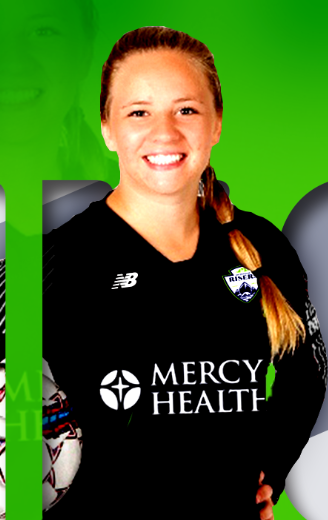 “Erika is always solid in net,” Pekel said. “Emily is our reserve keeper who’s come in and given us some great minutes. She’s earned the right to the time that she has seen.”

After the Risers close out their home schedule on Saturday, they will play on the road Sunday against Lansing United, then end the season on July 11 against Midwest United.

Schmitt hopes that the many fans who have come out to games this season will recognize the progress the women have made, and show up to support them again in a few months when they play their first winter indoor season.

“It’s been really positive,” said Schmitt about the feedback he’s gotten from fans. “The neat part of it is that our fans and community understand the challenge we’re undertaking, and the level of competition.

“We’ve already been looking at 2022, and have dates staked out to play multiple games indoors,  alongside our mens team. We know it’s a long-term project, and getting to the top of the league will be a worthy challenge.” 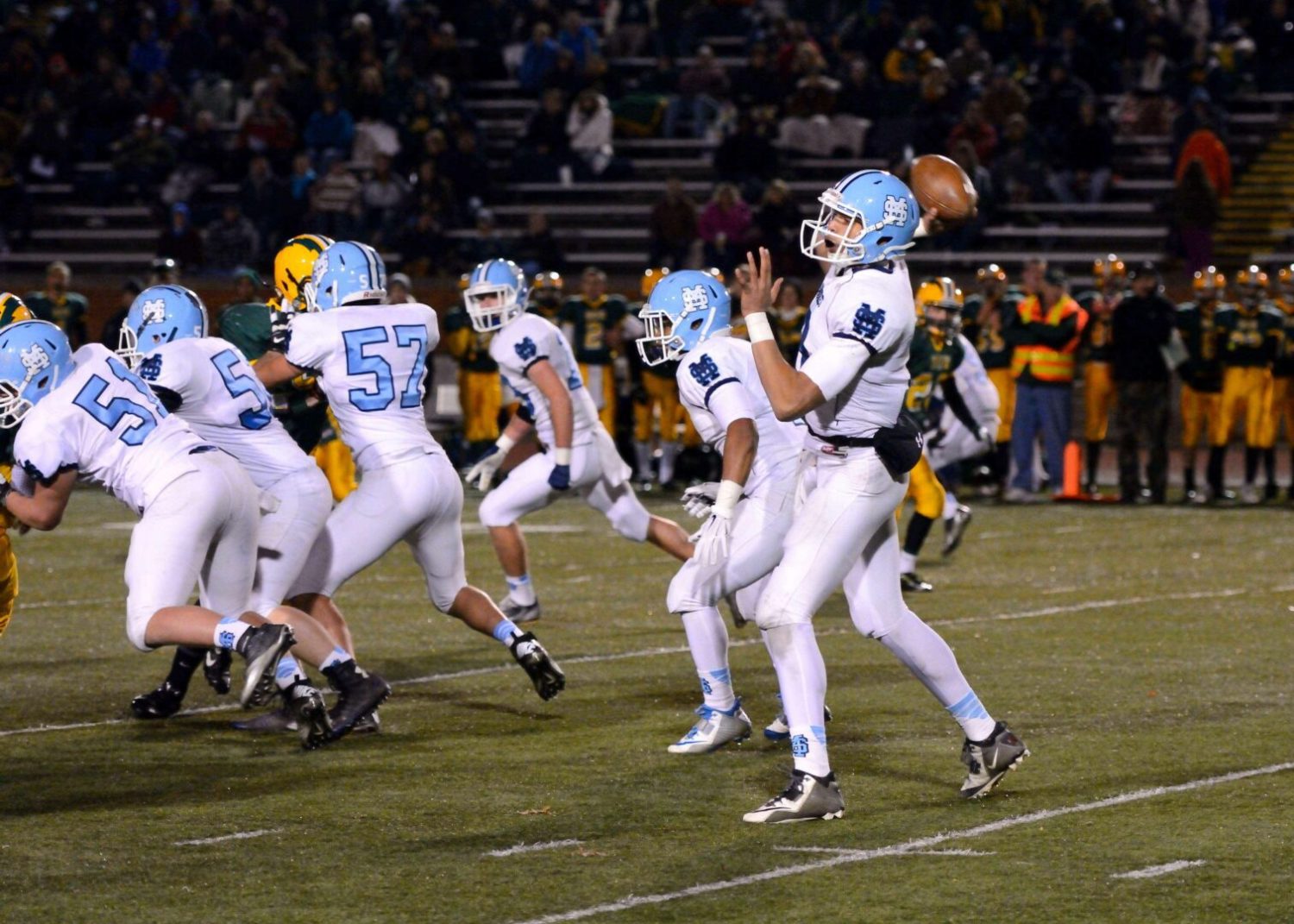