The shots didn’t go in for the Sailors, and Mona Shores soccer ends a great season with a 2-0 loss to Hudsonville

NORTON SHORES – It takes more than talent to make a long run in the state tournament.

It takes a measure of luck, as well. Either the ball bounces your way, or the end can come quickly. 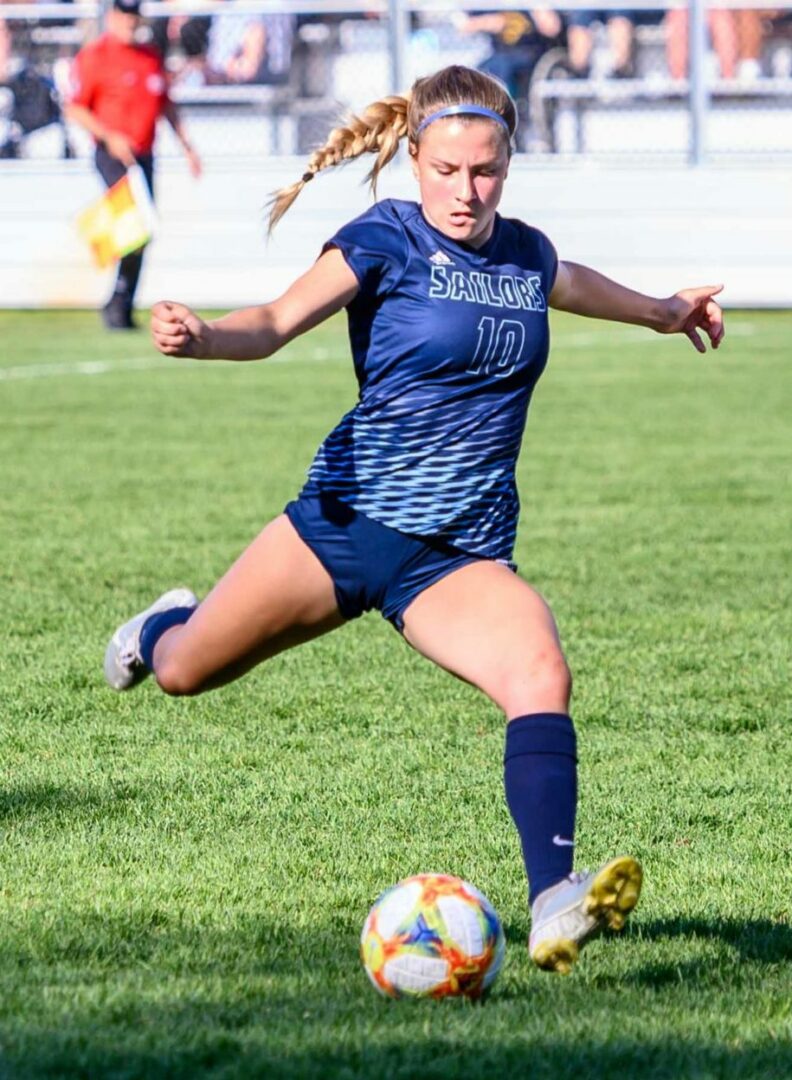 That was the case for the Mona Shores girls soccer team on Friday night in the Division 1 district soccer championship game on its home field. The Sailors had their chances to score, but their shots didn’t go in. Hudsonville had a little more luck, and Mona Shores’ season ended with a painful 2-0 loss.

The Sailors finished the season with an outstanding 16-4-1 record.

“It just wasn’t in the cards for us tonight,” said Mona Shores Coach Dylan Darga. “We had a couple opportunities to finish some chances and we didn’t convert.”

The game started off with the Sailors getting a good scoring chance, but Hudsonville’s goaltender made a diving save to keep the ball out of the net. A few minutes later the Sailors had another chance get cleared out by th Hudsonville defense.

About midway through the first half, Sailor goaltender Ella Buikema made a diving save to keep the game scoreless. But with just under five minutes to play, Hudsonville was able to sneak in a goal that barely rolled in the net off the far post, and the Eagles led 1-0 at halftime.

Both teams had scoring opportunities but failed to convert for most of the second half. Mona Shores had its best scoring chance of the game, but the shot barely went outside of the post and out of play with about eight minutes left in the game.

“We would have loved for that shot to go in, but it didn’t,” Darga said. “You can’t fault the girls for that. We still had eight minutes to get it back after that.”

After some more back and forth play, including a very nice save by Buikema with four minutes remaining, Mona Shores was given a yellow card, and Hudsonville scored on the ensuing penalty kick with just over two minutes to play, ;leading to the final score.

“It is what it is, just a physical hustle play that didn’t go our way,” Darga said about the infraction that led to the penalty kick and goal.  “They fought really hard tonight but it just didn’t happen.” 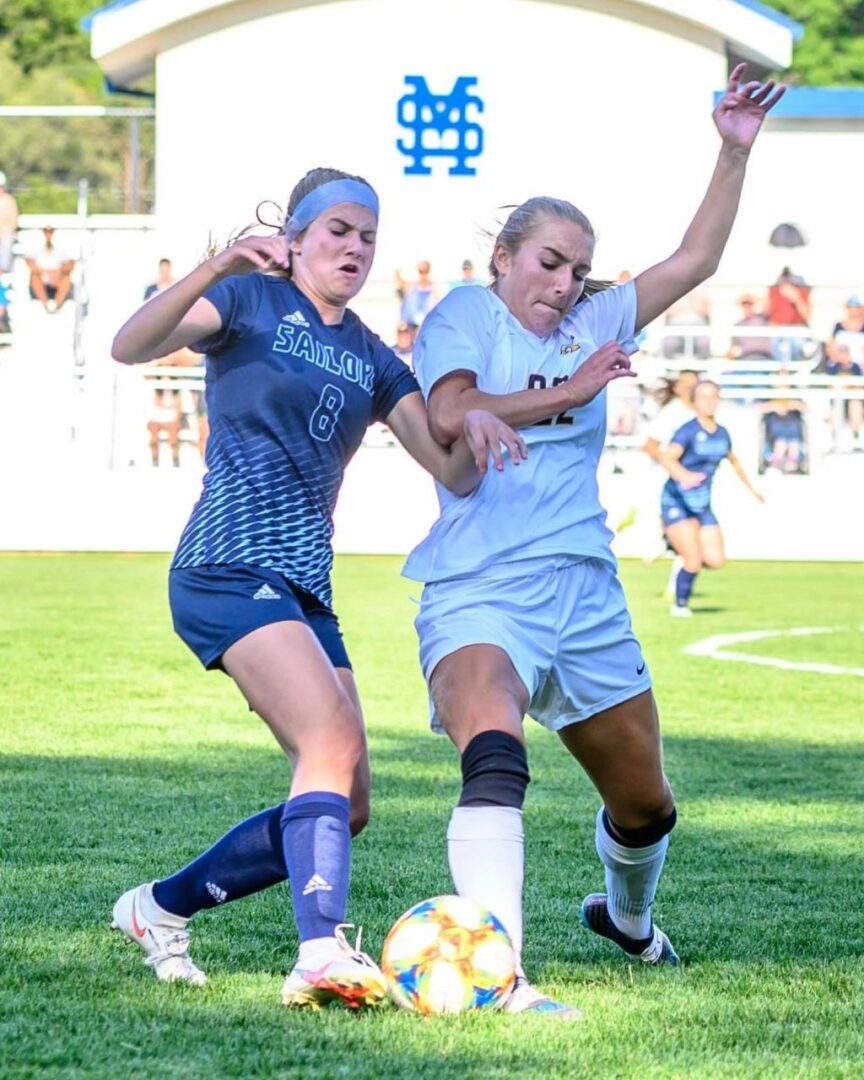 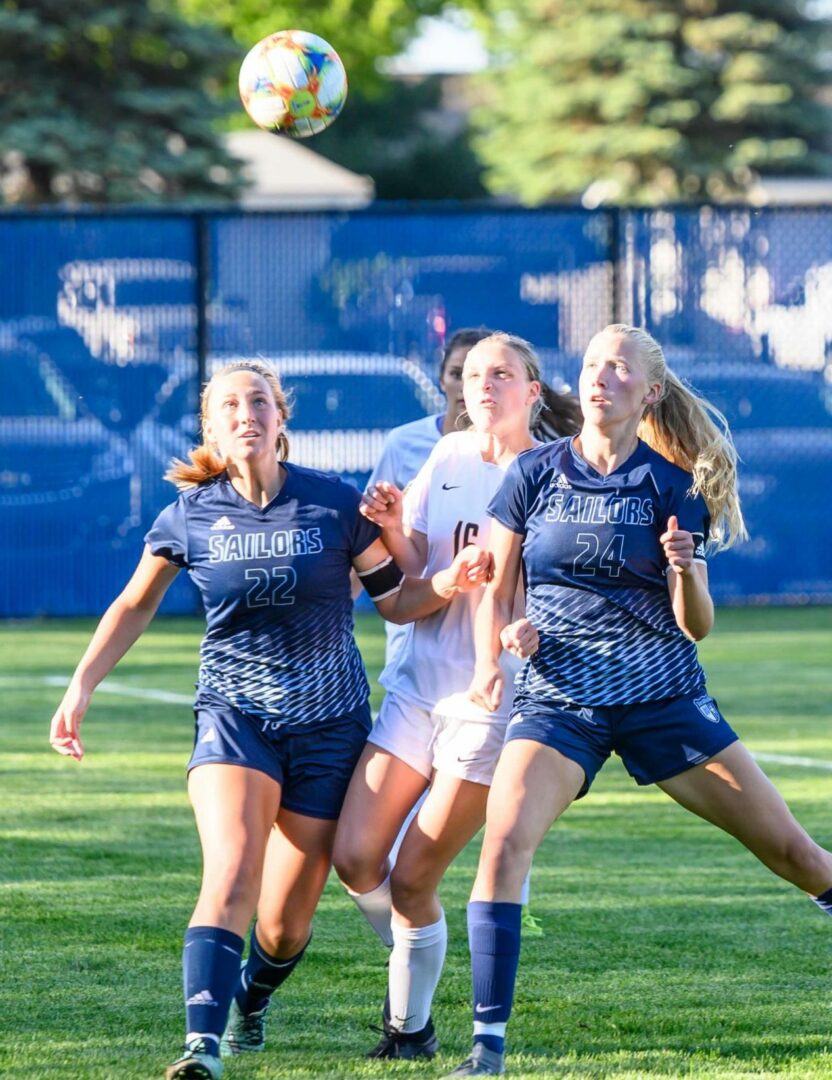