It has been two weeks since Aaron Hurd’s single to left field scored Wes Mitchell in the bottom of the ninth inning resulting in a walk-off win against the visiting Royal Oak Leprechauns in the final game of the 2021 Muskegon Clippers’ season.

At the completion of the game and after some brief remarks by all of the coaches, we collected the equipment and went on our way.

It was a bittersweet moment for all of us. A rewarding victory that was quickly followed by some tearful goodbyes.

Following the on-field celebration, the players took part in the post-game ritual of cheering on our young fans as they circled the bases. As the scene unfolded, my thoughts quickly turned to a broader picture. 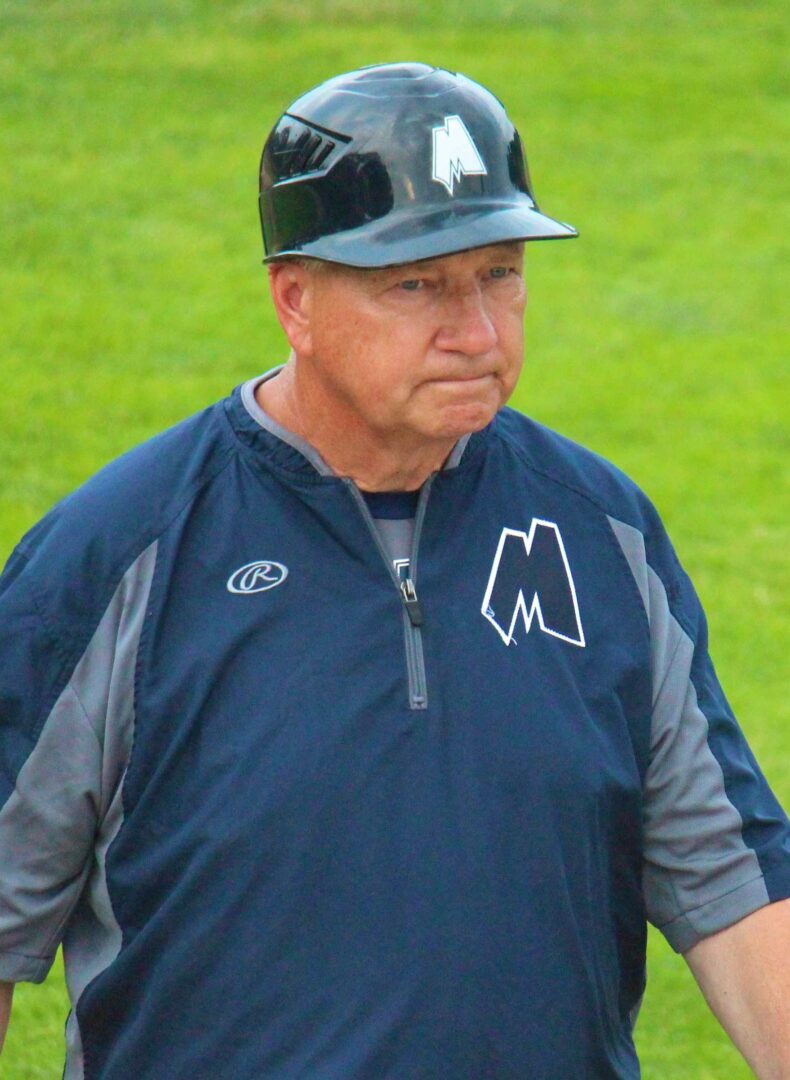 I couldn’t help but notice the large crowd standing at historic Marsh Field and the beaming smiles each wore on their faces as they looked on.
Many may consider the win to be inconsequential. After all, it meant that we finished the 2021 season with a record of 21-21, which was not good enough to earn a spot in the GLSCL Playoffs.
At that moment it did not seem to matter. But it did. This was a moment in time that seemed to transcend season records and playoff appearances. I couldn’t help but think how proud I was to witness the extent to which the baseball fans of the Greater Muskegon Area have embraced our team and organization.
How baseball at Marsh Field seems to have been revitalized and how optimistic I am about the potential for even bigger and better things in the future.
The growth of this organization, the Muskegon Clippers, did not happen by accident.
So as we close the 2021 season, I want to recognize all of those people who worked tirelessly to make our fourth year in the Great Lakes Summer Collegiate League possible.

While some were clearly visible, most of them worked behind the scenes and are unrecognizable to many. However, their efforts are vital to our operation and did not go unnoticed. 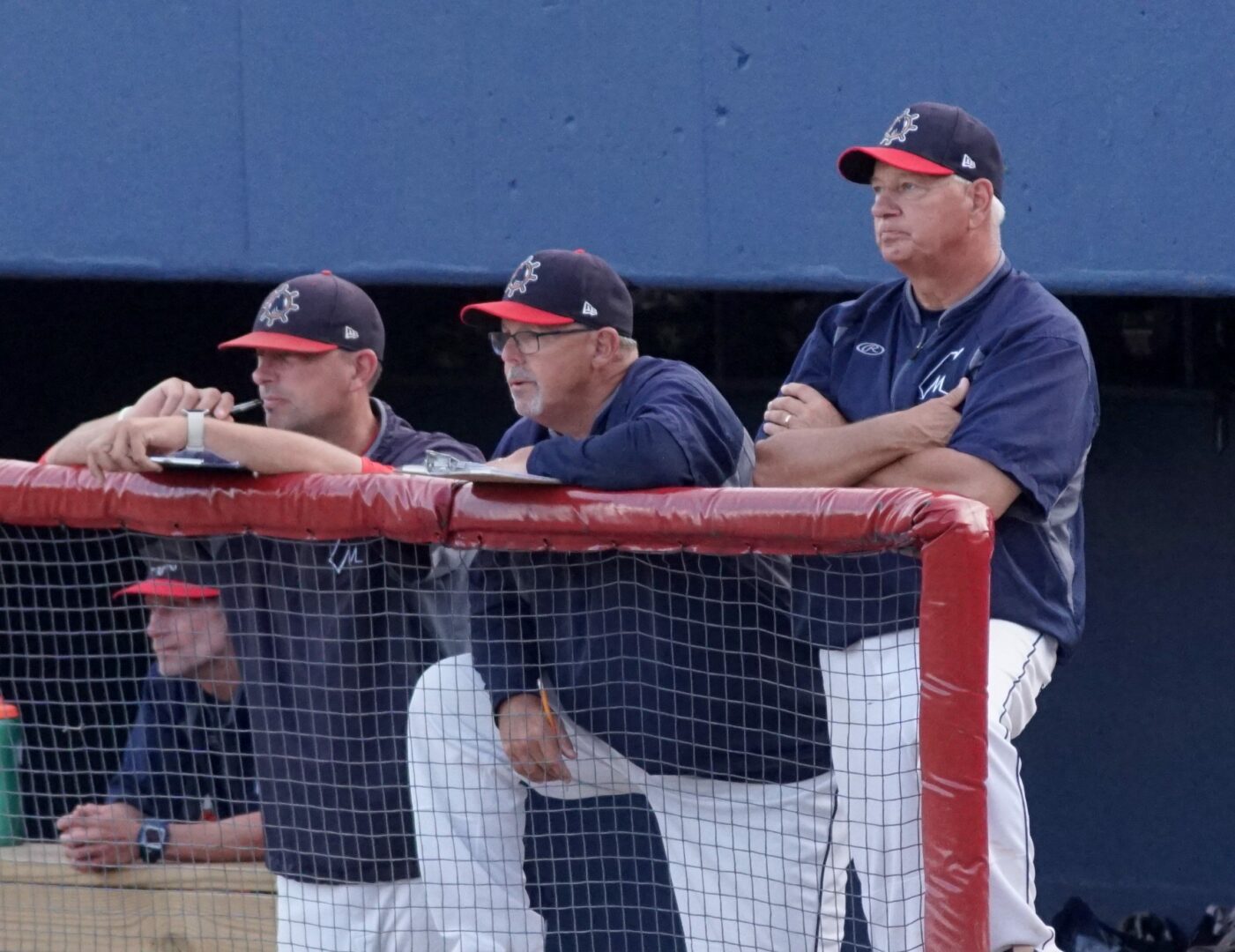 I want to pay special thanks to a tremendous group of young athletes. I can assure readers that whatever our organization has given them, we have gotten back ten fold. I am proud to have come to know them. I am a better person because of it. 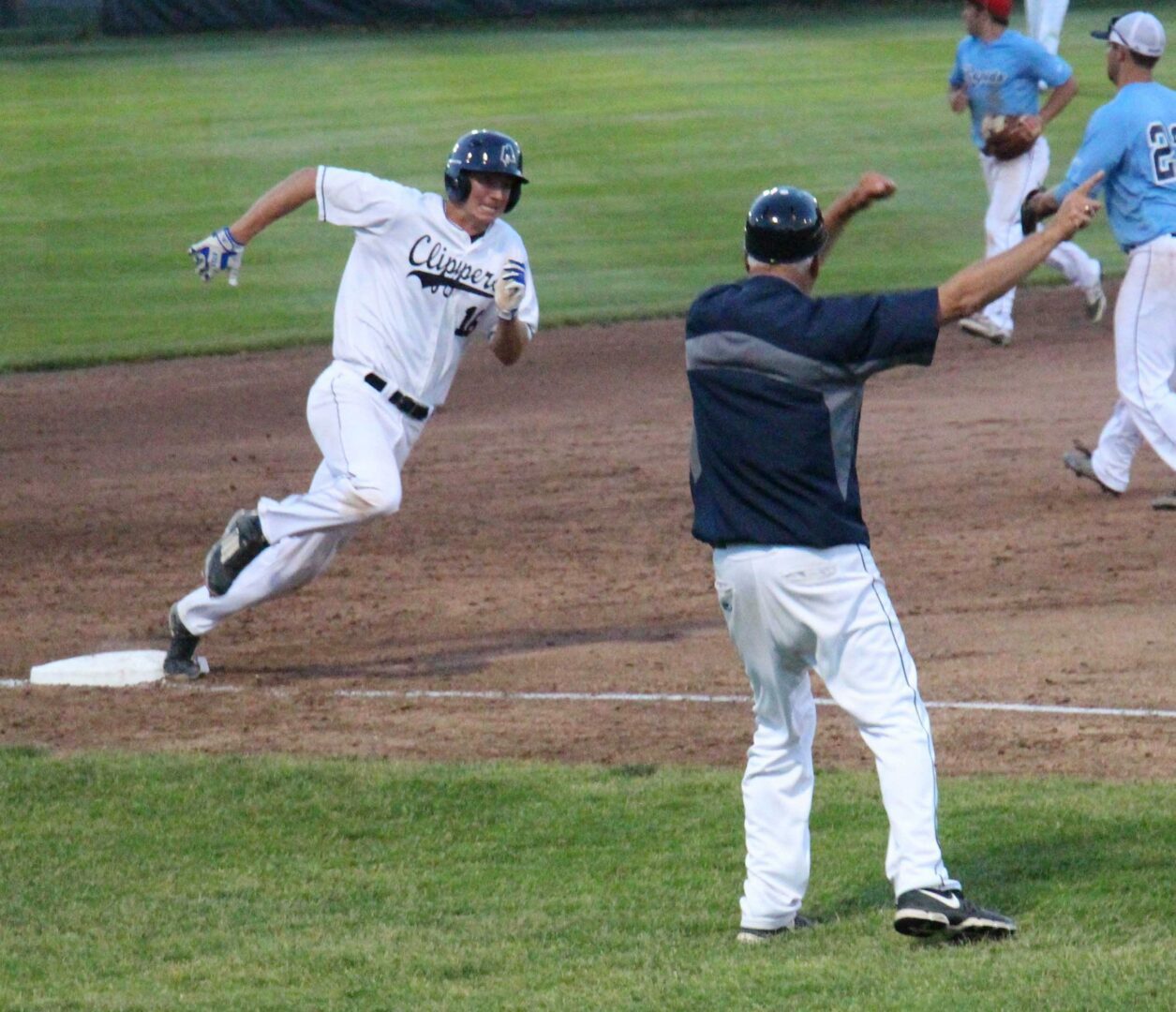 Walt Gawkowski waves in No. 16 Connor Glick during the 2016 season. Photo/Steve Gunn

Without the support of my wife Joan, I would not be able to spend eight weeks of my life at a ballpark each summer. She has also recognized the love affair that I have for the game and has supported me without regret over these many years. That is just one of the many reasons why I am so very lucky that she agreed to share her life with me so many years ago.

I also want to thank all of our host families and our sponsors for their support of our efforts. Without their help none of this could be possible. A special thanks to Jon Romkema and Mercy Health Partners. Most importantly, I want to thank all of our fans. Your commitment to our organization is greatly appreciated. We pledge to all of you an even better year in 2022.

Finally, thank you to all of you who have been readers of this blog. It has been an enlightening experience to share my thoughts with you. I hope you have enjoyed reading this as much as I have enjoyed writing it.

My hope was to provide some insight into what goes on during an eight week grind of summer collegiate baseball and to share some of my innermost thoughts and feelings during the past two months.

With that said, this will be my final game on the field. My time as head coach of the Muskegon Clippers has come to an end. After 43 years coaching baseball, it is now time to do something else.

I look forward to being deeply involved in the Clippers’ organization, albeit in a very different role.

Finally, I find it odd that you spend a good part of your life gripping a baseball and in the end, it turns out, that it is baseball that has a grip on you.

I wish you Godspeed my friends.

With 37 years of high school baseball coaching experience, Walt Gawkowski finishes his seventh year as the head coach of the Muskegon Clippers and his fourth year guiding the Clippers in the Great Lakes Summer Collegiate League. During his playing career, Coach Gawkowski was a three-year letter winner at Central Michigan University and a member of the 1977 Mid-American Conference Championship Team. The former Chippewa outfielder earned recognition in that year as an honorable mention selection to the Mid-American All-Conference Team. In 2013, in recognition for his 37 years as a high school baseball coach, Gawkowski was inducted into the Michigan High School Baseball Coaches Association Hall of Fame. Recently retired, as an administrator at Mona Shores High School, he currently resides in Muskegon with his wife Joan. He is the proud father of two children, Amy (son-in-law Carlo) and Annie (son-in-law Evan) and a proud grandfather of his three granddaughters Cece (8 years old), Penny (5 years old), and Sutton (newborn). 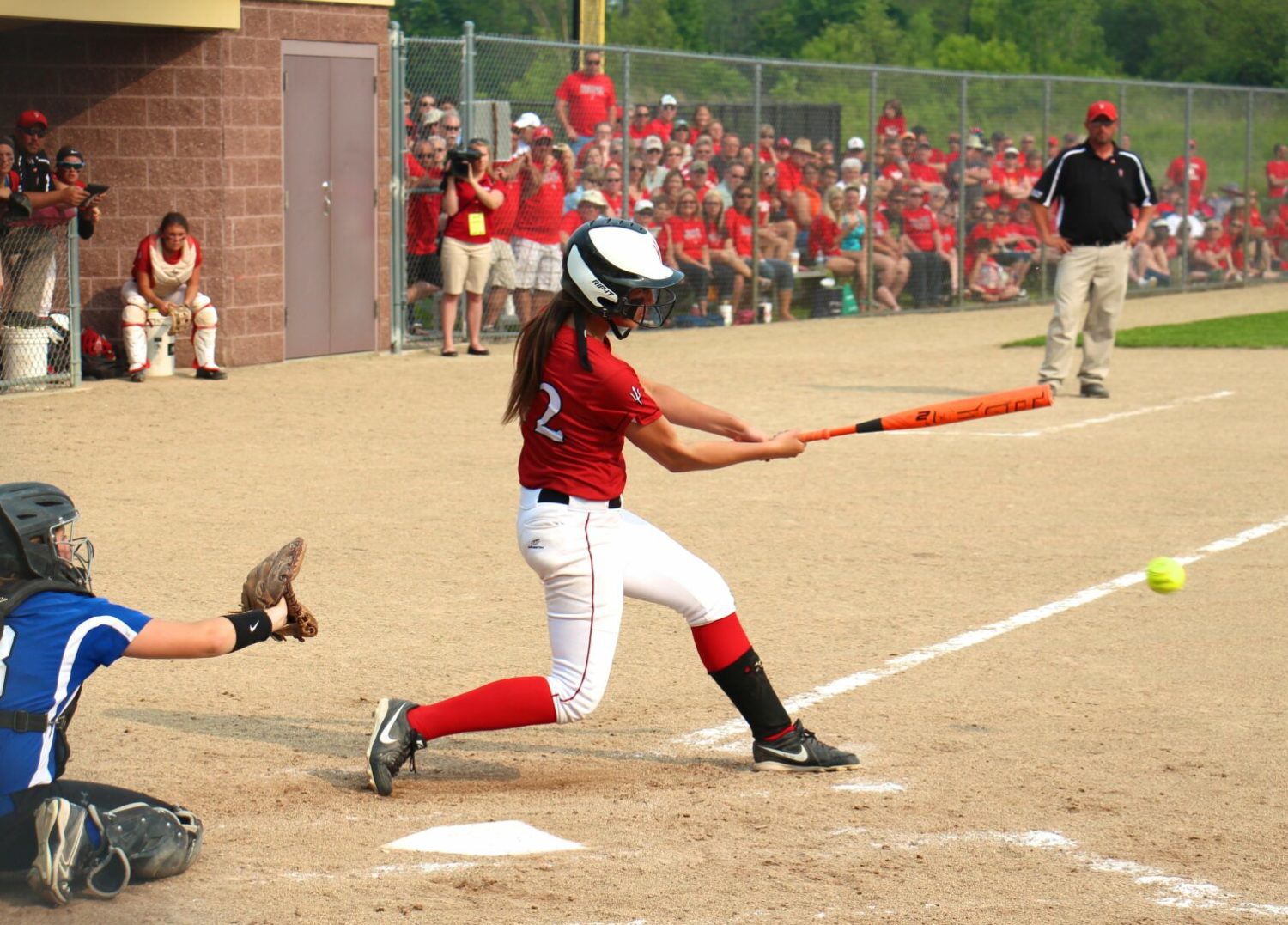 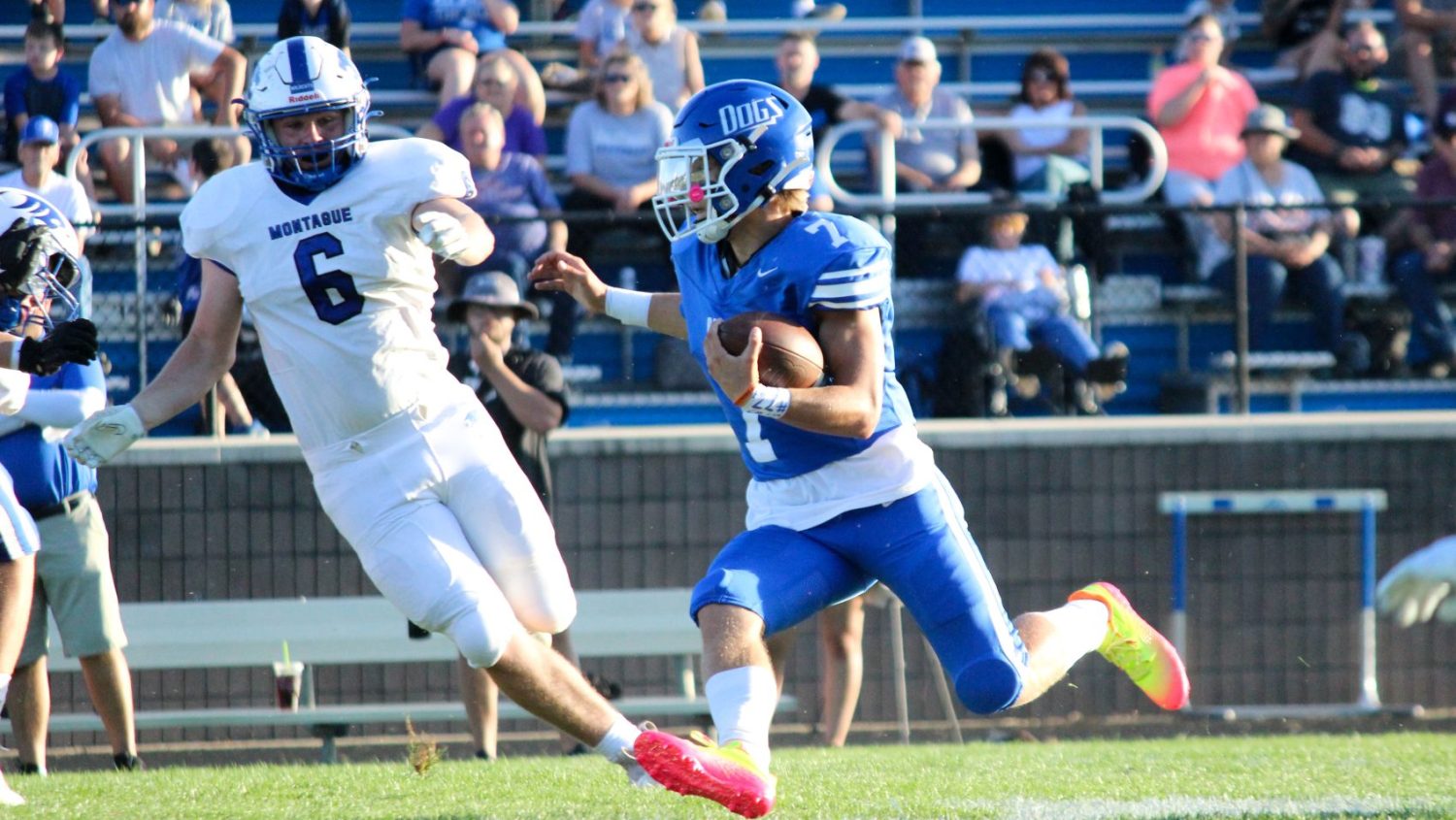 Hart baseball team gets its first win, 11-6 over Walkerville