The Hart Pirates volleyball team could not find its footing in a three-game loss to visiting Montague.

Kloe Klotz had one ace, six kills and eight digs for Hart, as Mya Chickering made two kills and one dig. Finley Kistler had two aces, 13 assists, two kills, one block and three digs and Mariana VanAgtmael had 11 digs.

Addi Hovey had three kills, one block and one dig, Audrey Aerts made five kills, three blocks and 11 digs and Morland Gamble made one ace, one assist and four digs. MaKayla Rockwell had two digs for the Pirates.

Hart slumps to 4-8 and 0-3 in the Western Michigan Conference. 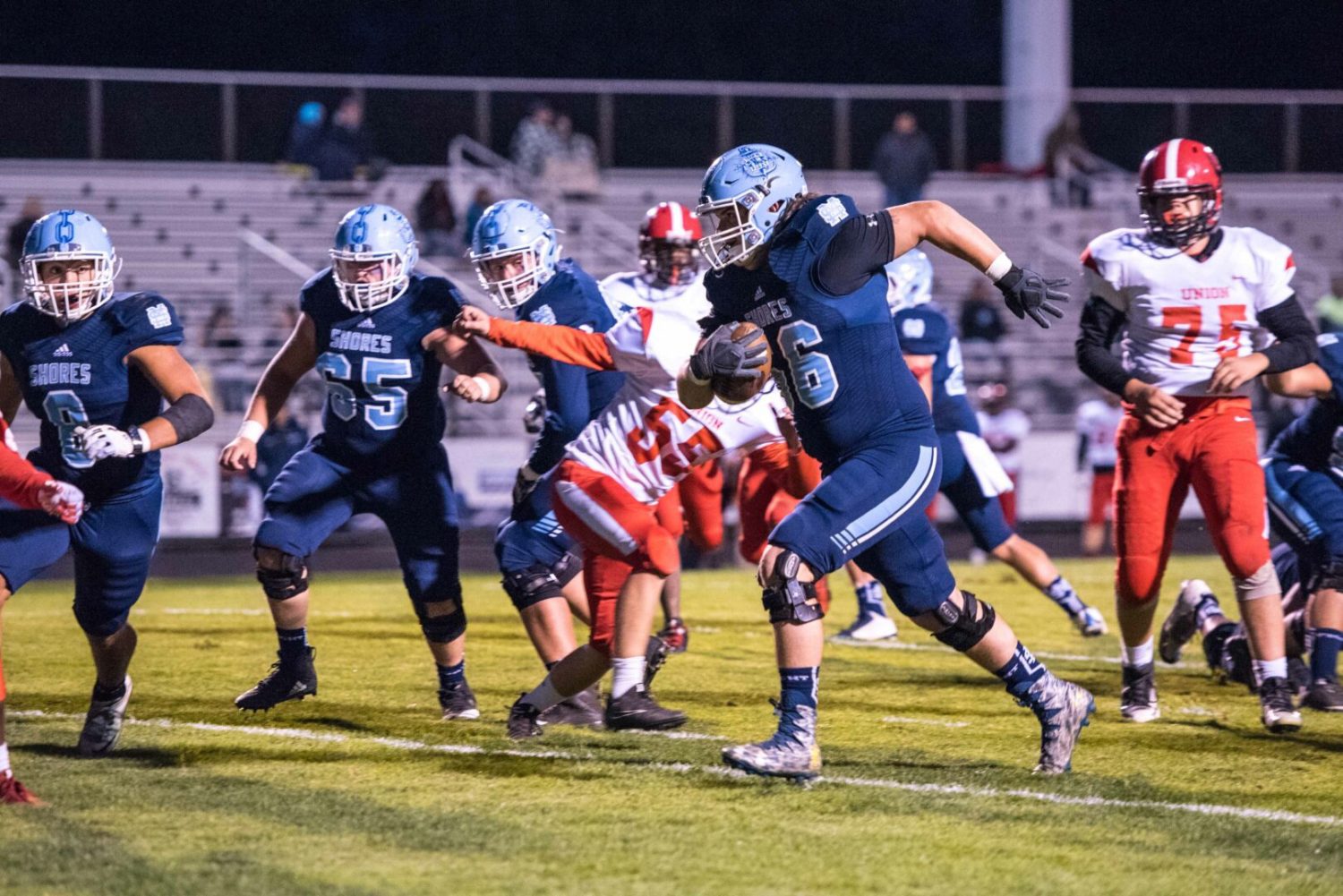