Kent City volleyball participated and dominated the Zion Christian Invitational on Saturday winning it all by the end of the day.

Rolling into the finals and having not lost a game, the Eagles topped the host Zion Christian in two games (25-13 and 25-14). 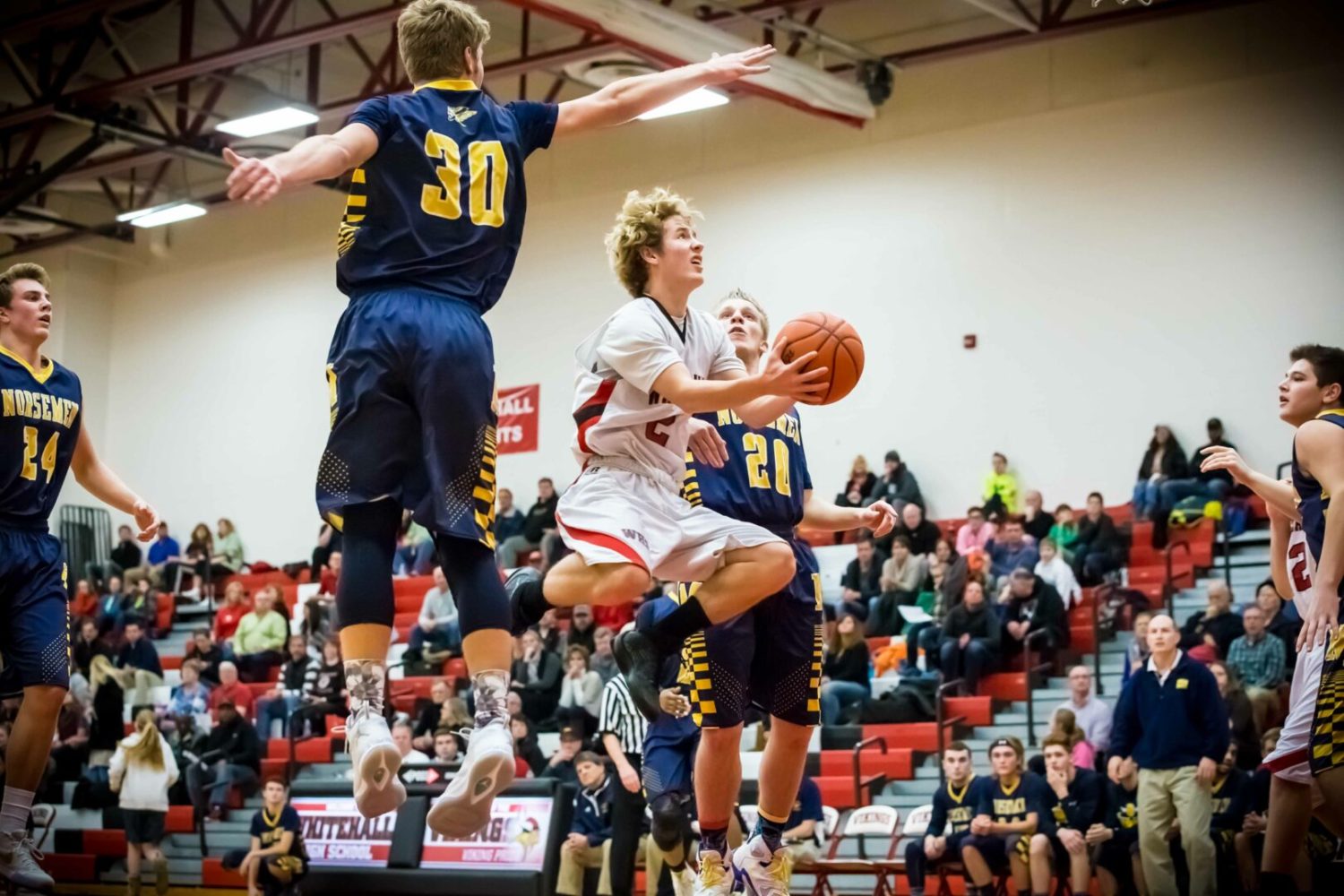