The Mason County Eastern boys and girls cross country teams were the story on Saturday morning, as the Cardinals swept both white divisions at the Oakridge X-Country Invitational. 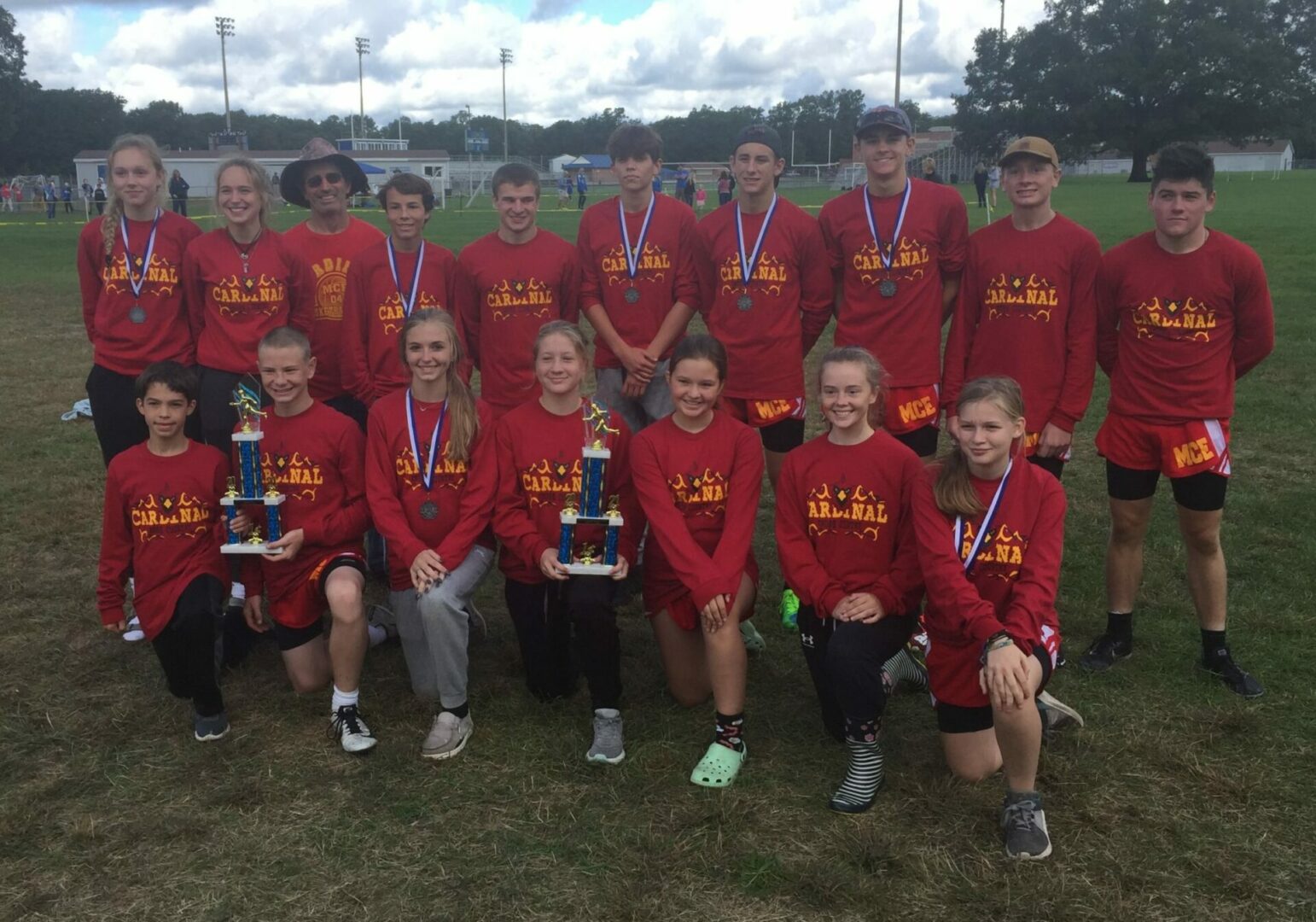 In the girl’s division, MCE placed five girl’s in the top twenty, with two in the top ten to take top team honors with a score of 28. Muskegon Catholic Central finished second (45), followed by Shelby (68) and Ravenna with (95).

Following Sparta and Whitehall in the girl’s division were Oakridge (77), Tri-County (104) and Orchard View (143).