Also producing for the Crusaders was Emma Maierhauser with three aces and 17 digs. Elaina LaGuire got three aces. McKenna Gentry had seven kills and one block while Natalie Rich made two blocks. Claire LaVigne had 17 assists and a block.

The Crusadersfall to 9-8 on the season and host Manistee on Tuesday. 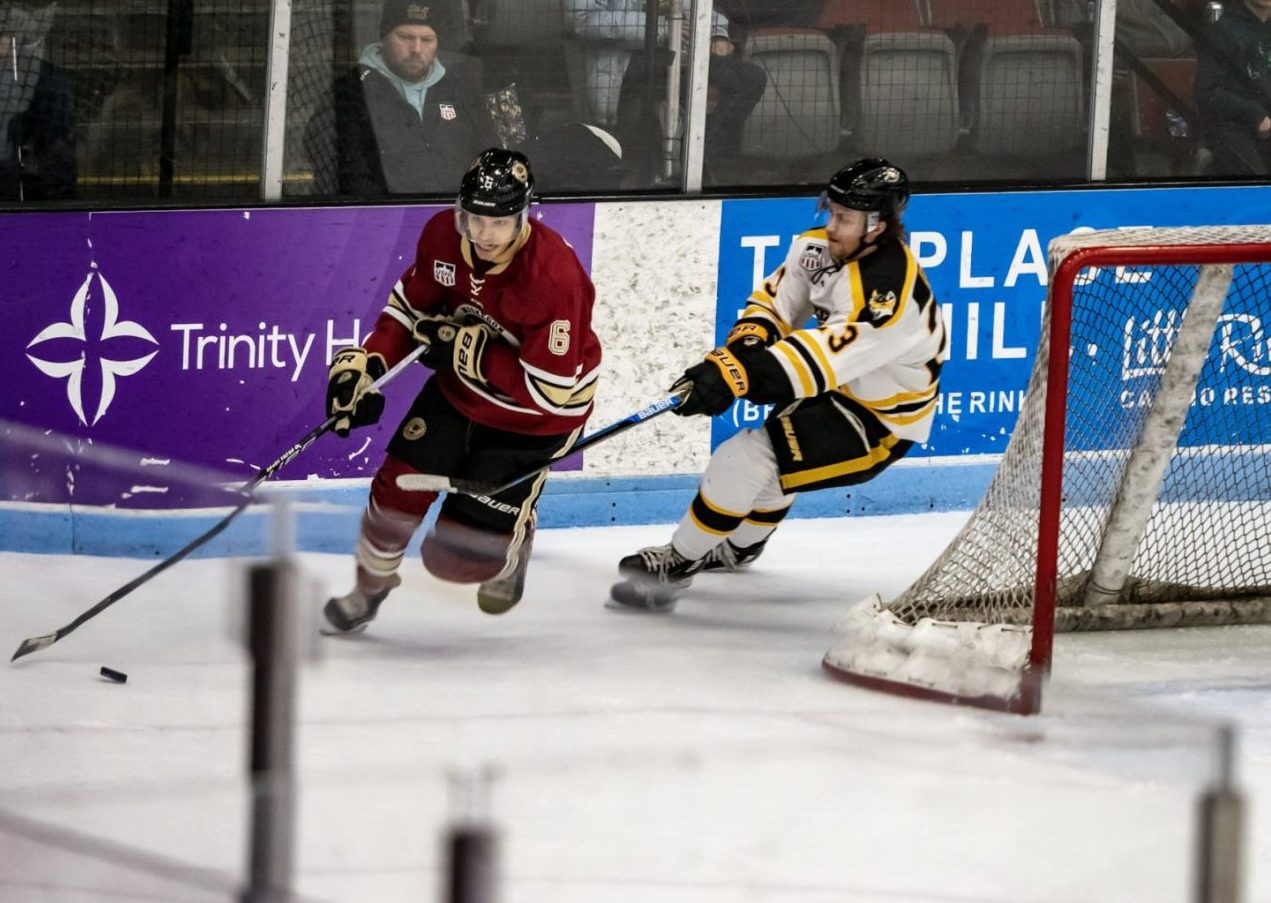