The Spring Lake Lakers exploded out of the gate in their O-K Blue conference opener against Holland Christian on Friday.

Led again by senior running back Christian Folkert, the Lakers ran off with a 47-12 victory over the Maroons. 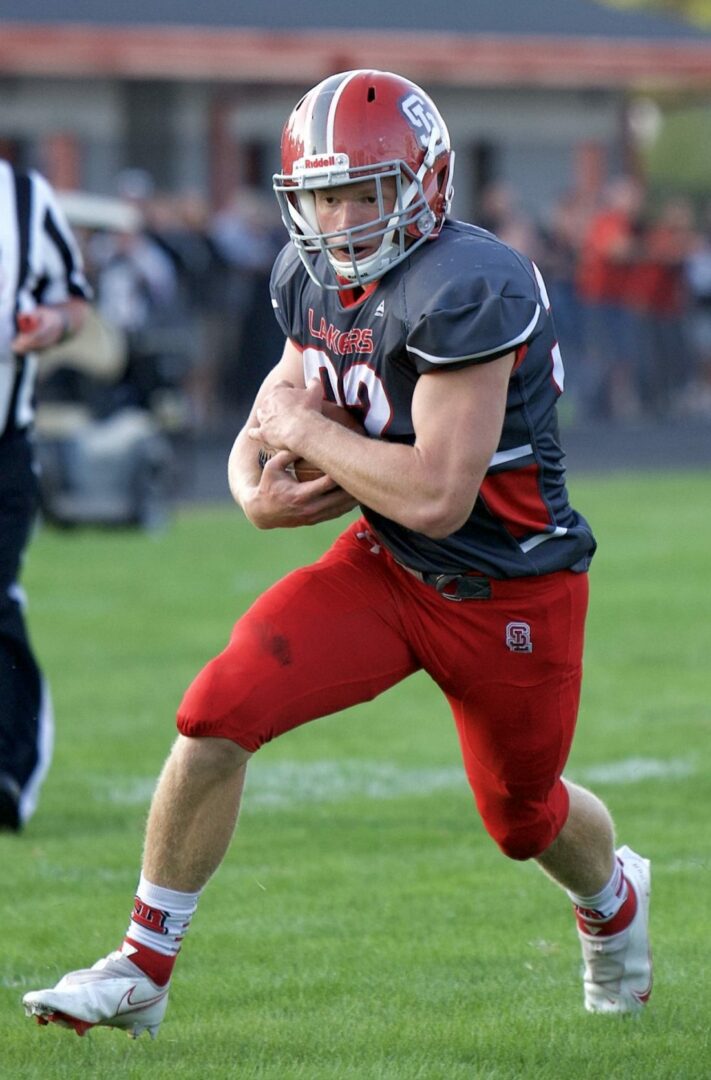 Folkert again scored four touchdowns in the win, matching his Week 2 performance in the Lakers’ route of Zeeland East.

But this time Folkert ran for three scores and caught a TD pass from quarterback Jackson Core, finishing with 145 yards on the ground on 13 carries.

The offense sparked the Lakers and totaled 401 yards in the contest, with 261 yards on the ground.

The Lakers’ defense settled in during the second half of the ball game after giving up 12 first half points while holding a 26-12 lead.

Spring Lake rallied for 21 third-quarter points to shut the door on Holland Christian.

Alex Lee and Dylan Lisman led on defense for Spring Lake as Lee totaled six tackles, two for a loss while Lisman had five tackles and three pass deflections.

Spring Lake improves to 3-0 and faces rival Fruitport next week in the classic Battle for the Paddle at the Trojans’ field. 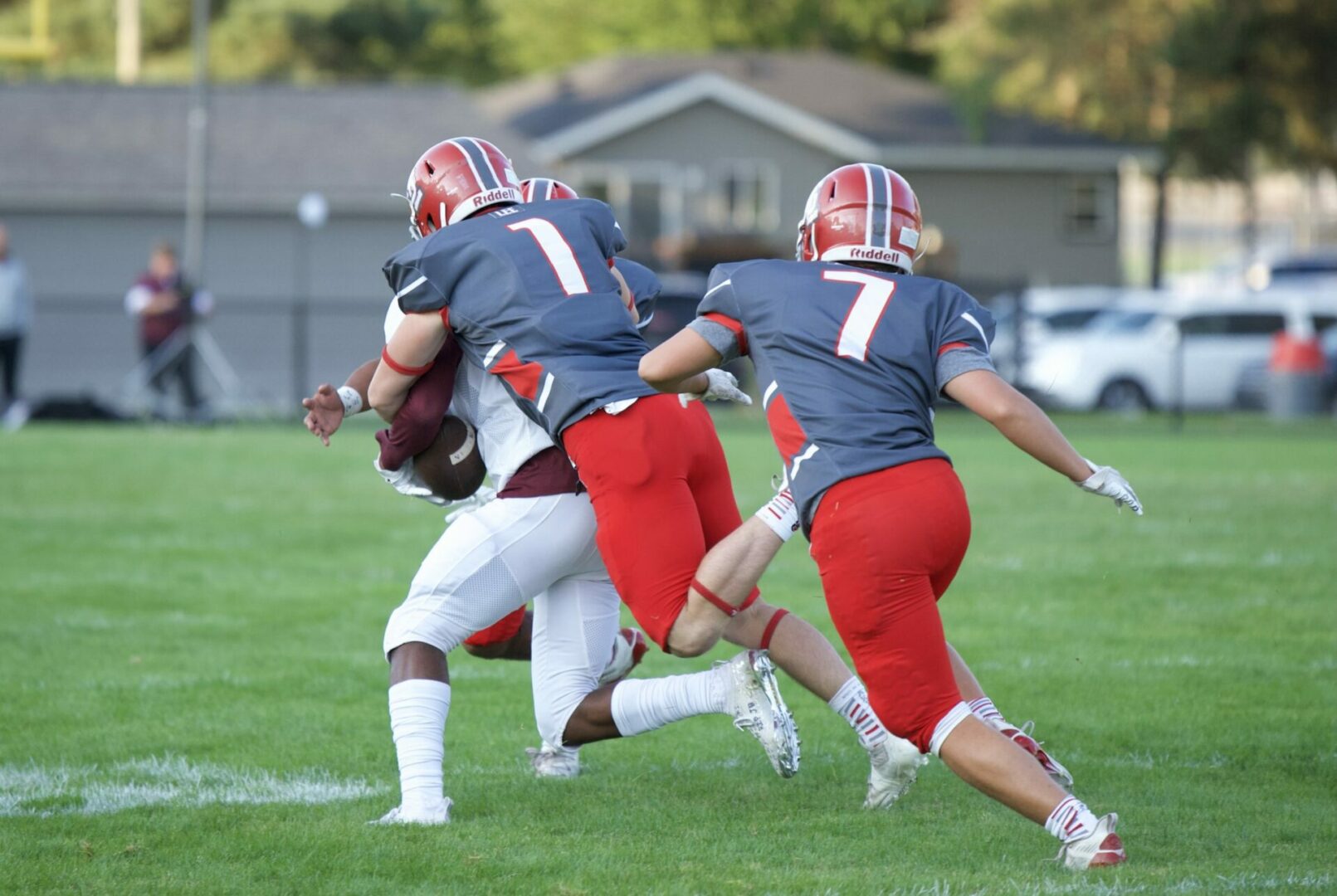 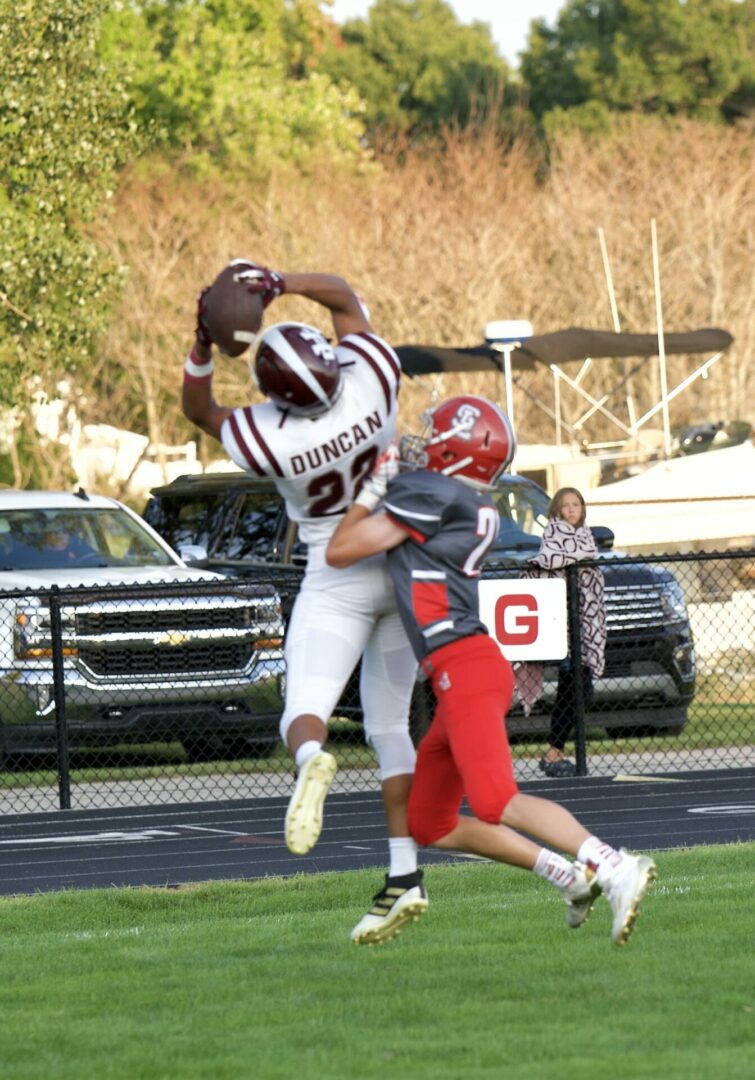 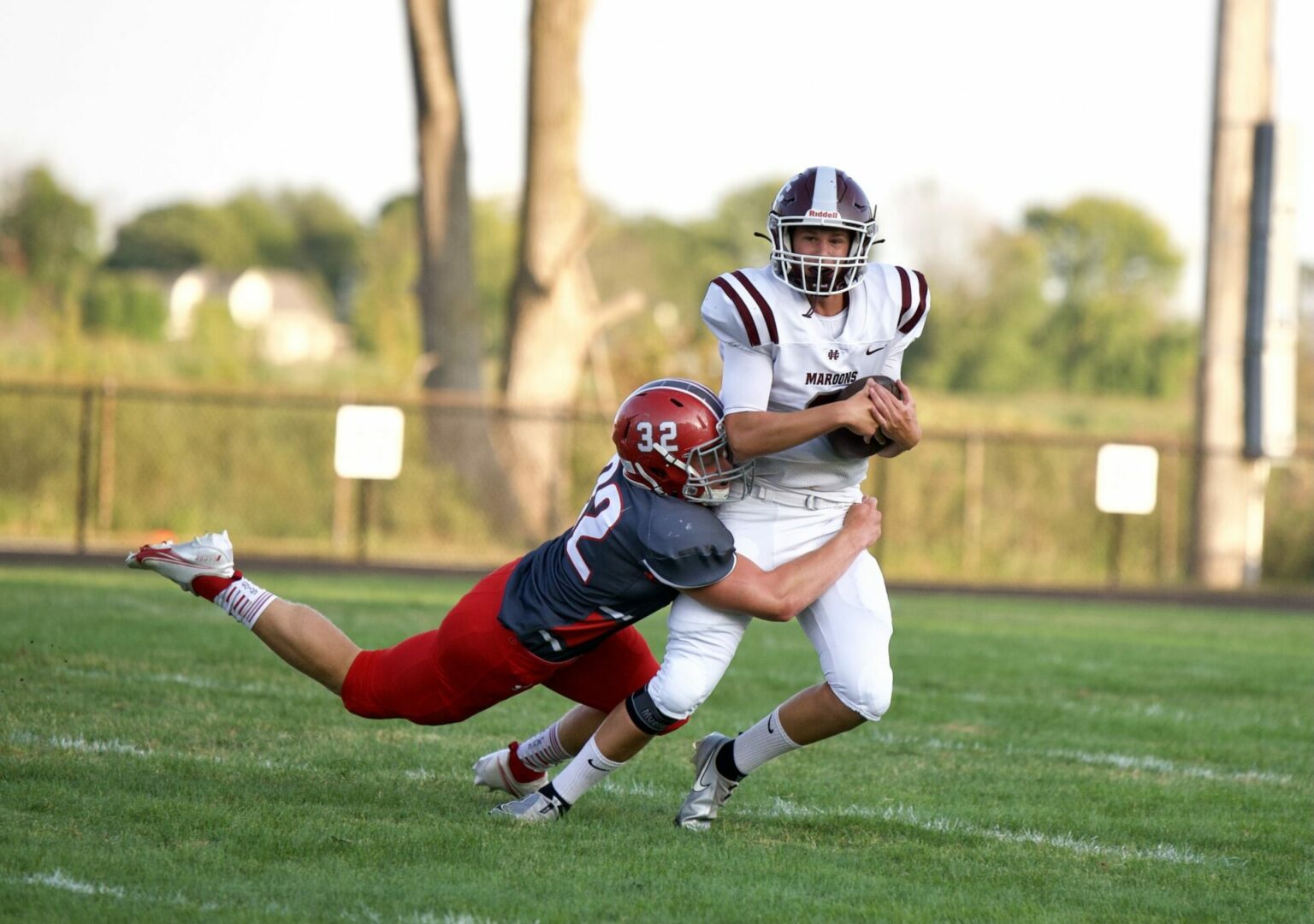