The Western Michigan Christian Warriors’ soccer team got its offense rolling on Wednesday in a 6-1 road victory over Manistee.

The game was the conference opener for the Warriors, who improve to 2-6 overall.

Gavin Riksen got the Warriors off and running with a goal just 40 seconds into the contest. It was assisted by Joey Eastway, whose cross sailed over the keeper’s head and found Riksen at the far post.

Ashton Leffring scored on a low shot into the corner of the net to make it 2-0.

The third goal came before the 10-minute mark of the opening half on Jamie Cho scoring off an assist by Leffring. Sophomore Charlie Buursma scored with less than 4 minutes left in the opening half with assistance from Sam Sipe.

“It was great to see the guys come out with a high work-rate and intensity,” WMC coach Ben Buursma said. “They are really starting to gel as a team and working on getting the details right. It’s always nice to get a bunch of goals – especially when everyone is contributing and displaying that team-first attitude.”

Second-half goals were scored by Leffring and Jake Hwang to complete the Warriors’ scoring.

Jared Olsen made three saves in net as the Warriors out shot Manistee 14-4. 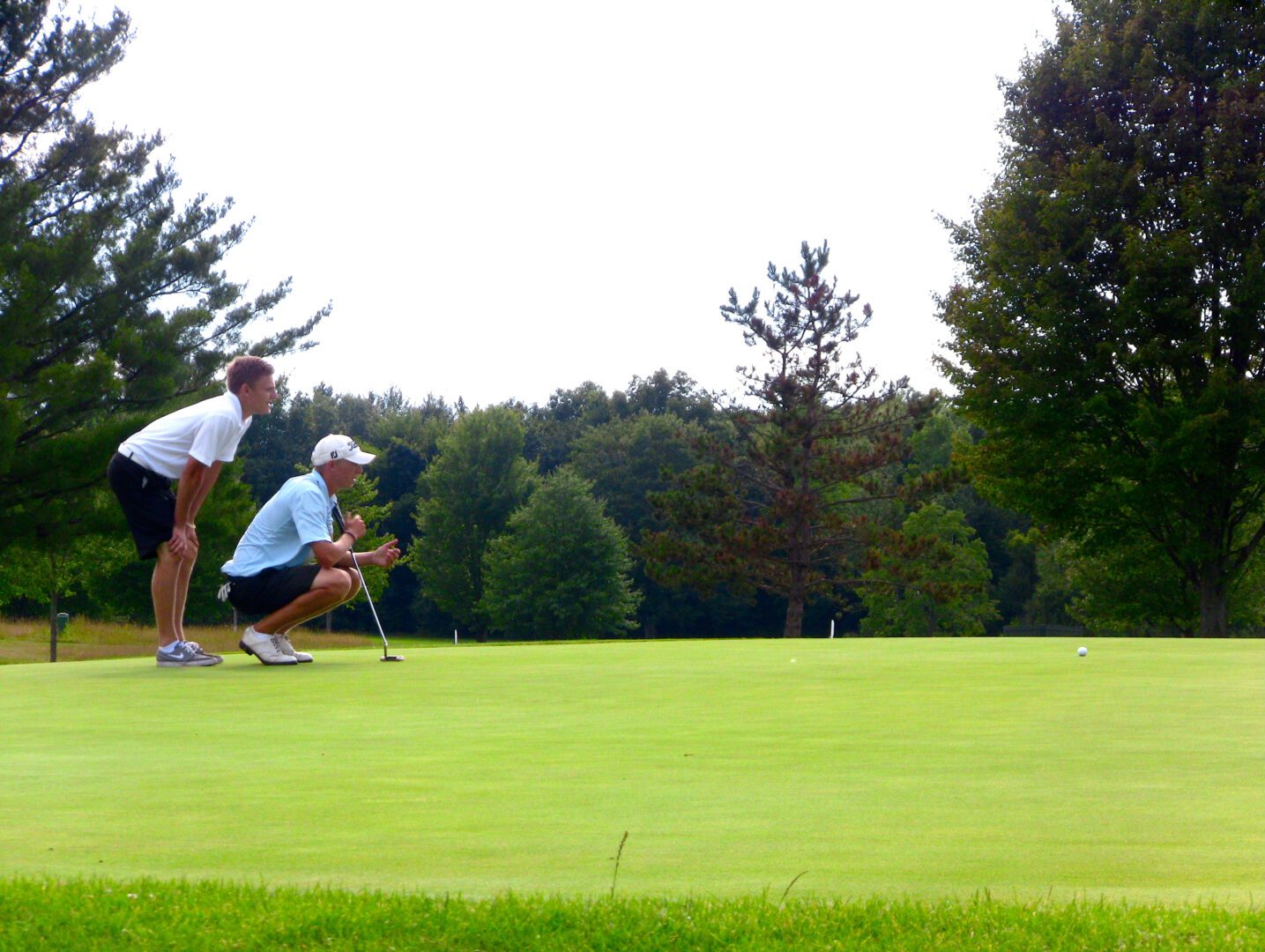