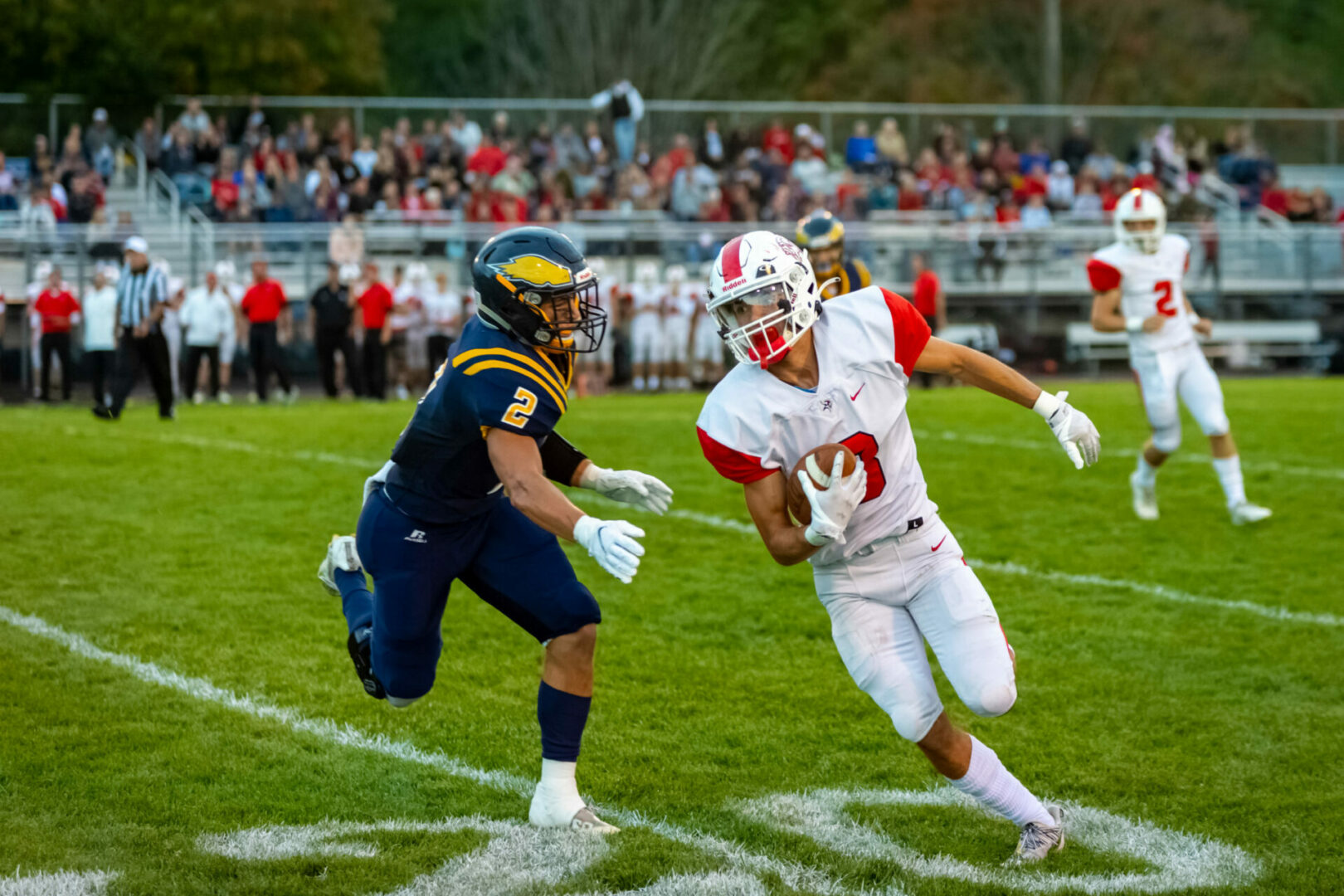 Both Whitehall and North Muskegon entered their battle on Friday night with the same West Michigan Conference records: 3-1.

If either team wanted a chance to still contend for WMC title, neither could afford another loss.

Whitehall leaned on its defense Friday night in its third consecutive WMC win.

“I’m proud of our defense,” said Whitehall coach Tony Sigmon. “This is their third consecutive shutout in a row. They helped our offense to be in great position all night long.”

Alec Pruett led the Vikings with 159 yards on 21 carries, scoring the game’s first points on a 7-yard run in the second quarter.

The Vikings led 13-0 at the half but a sack by Norseman Sam Gallo in the closing seconds of the first half kept the game within reach.

But Nate Bolley’s 44-yard touchdown run in the third quarter started to put the game out of reach as Bolley finished with 81 yards on seven carries with a pair of touchdowns while having three tackles and an interception on defense.

The Vikings’ defense held the Norseman to only 70 total yards and six first downs.

“Our defense has been very inspiring but we need to clean up the penalties.” Sigmon said.

The Vikings accumulated 13 penalties for 120 yards.

Norseman quarterback James Young passed for 88 yards while completing 13-of-23 passes. Bo Nedeau led the defense with eight total tackles and a sack.

Check out photos from the action shot by Kristine Tyler. 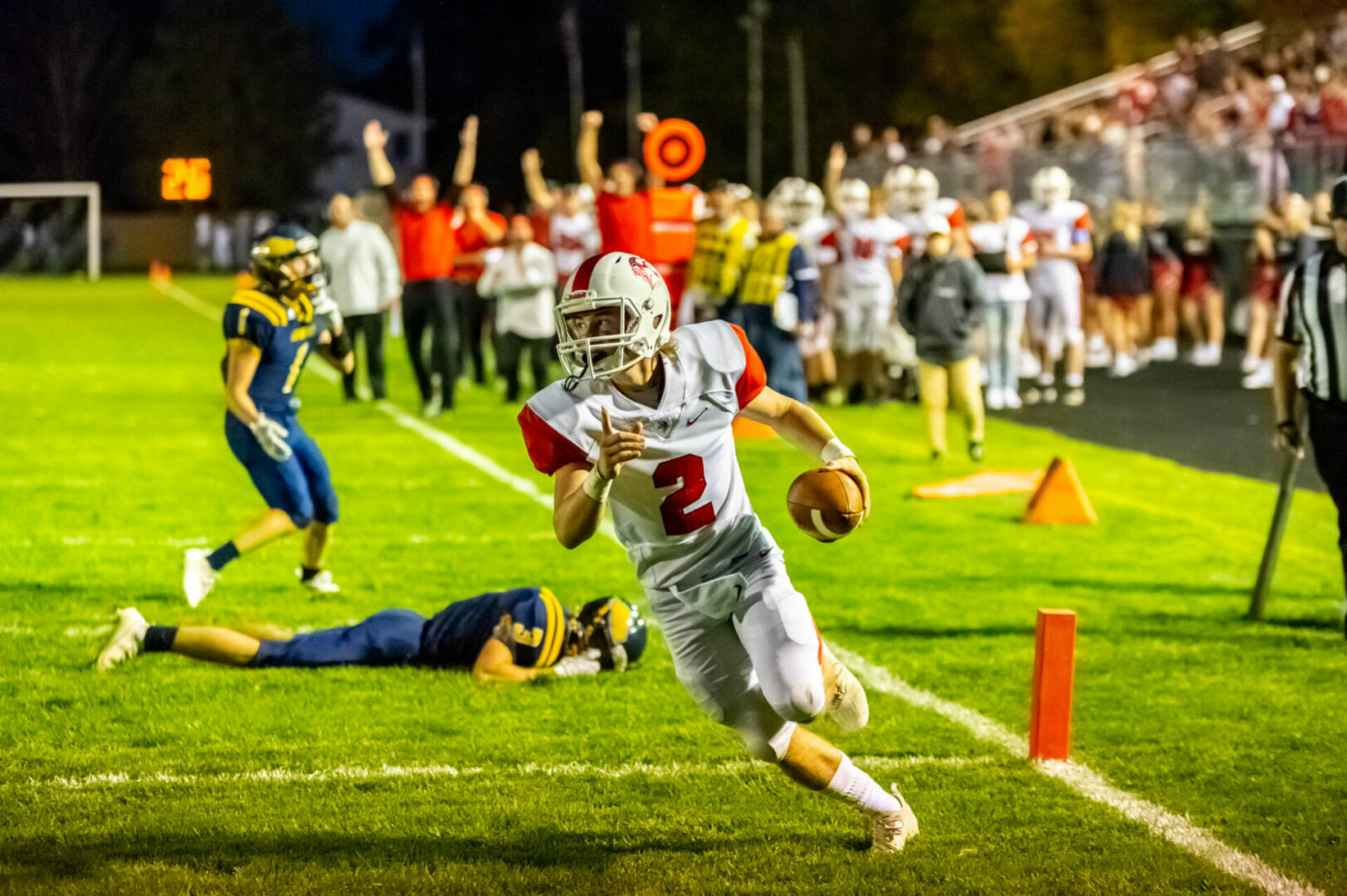 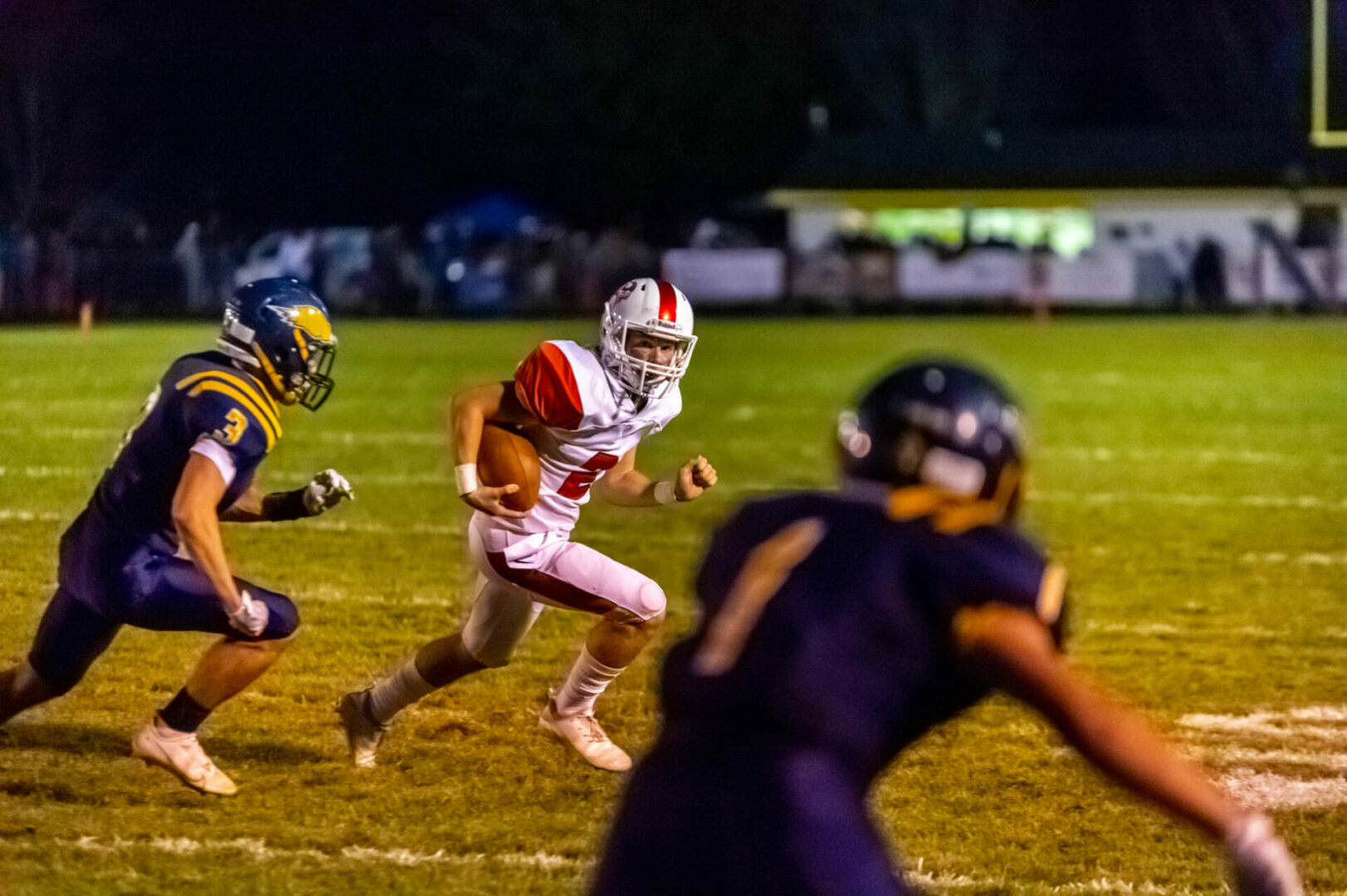 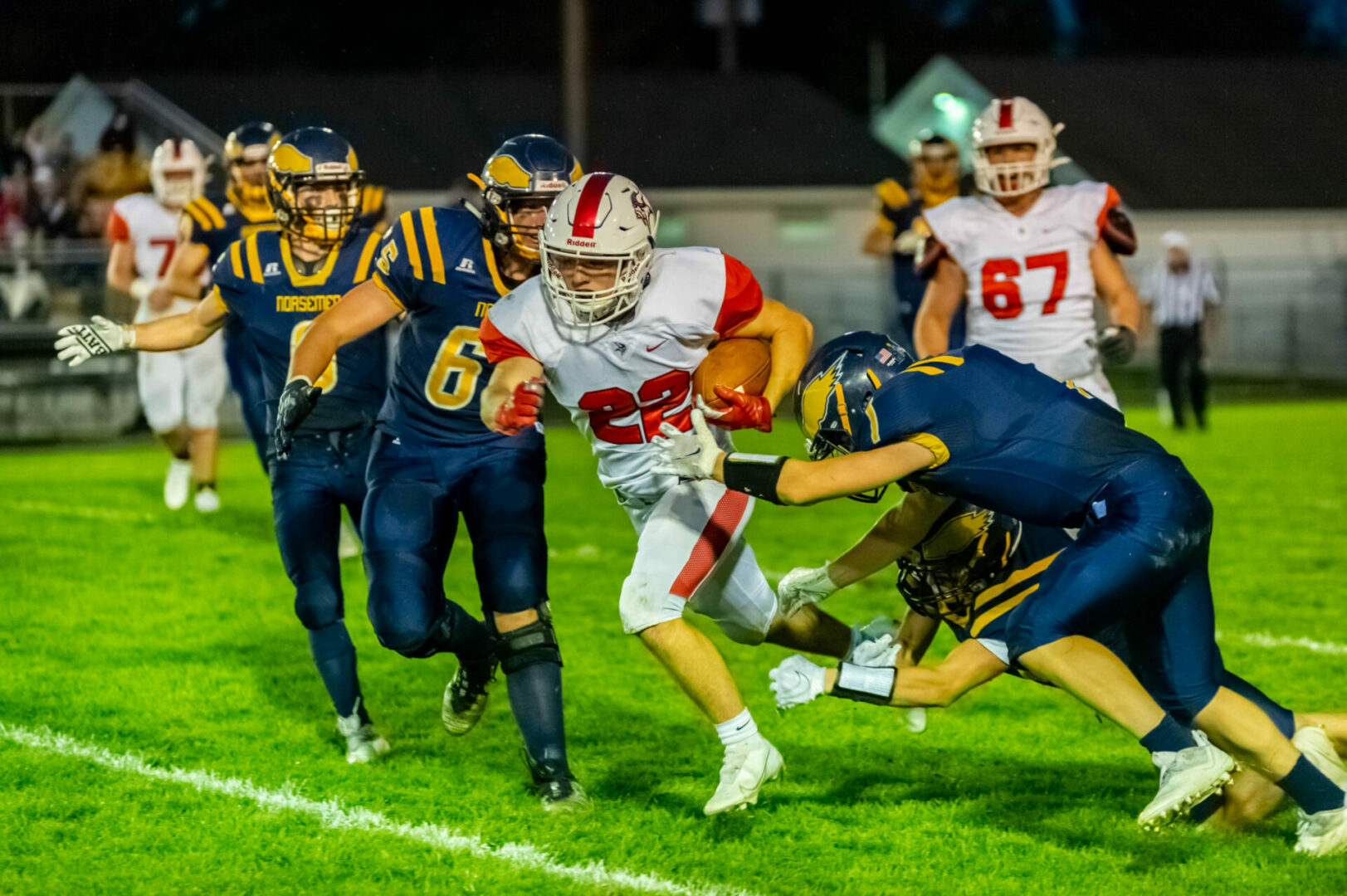 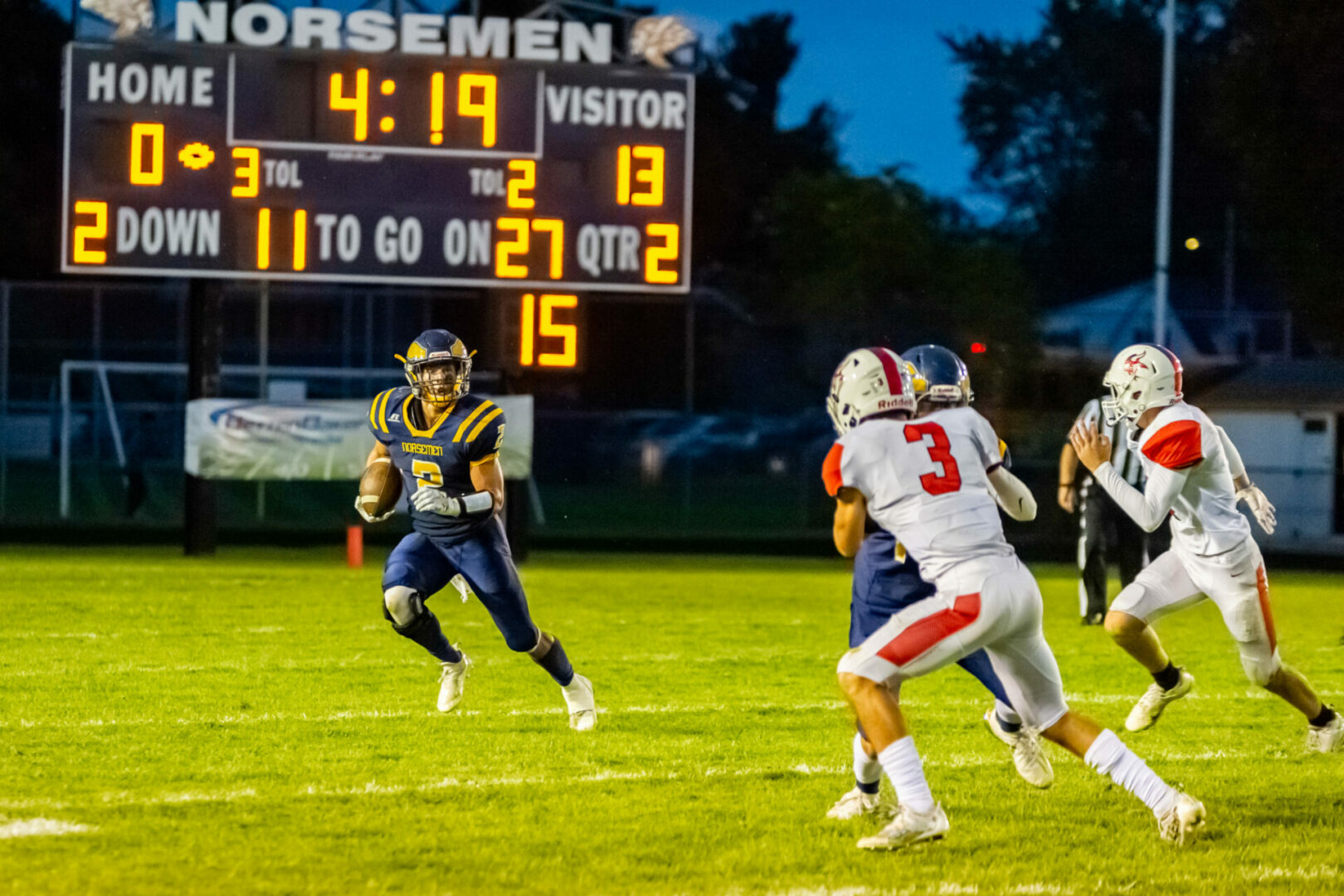 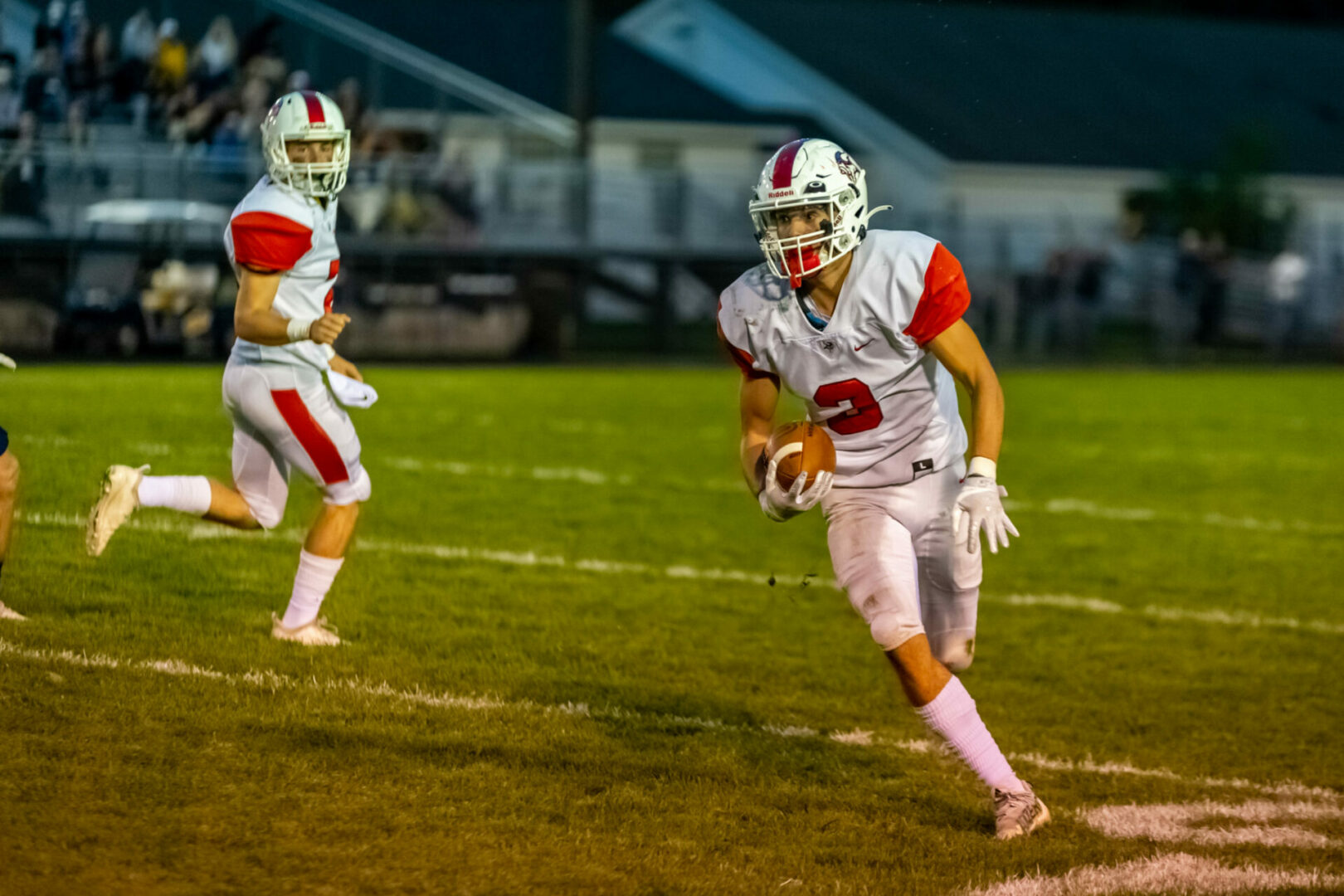 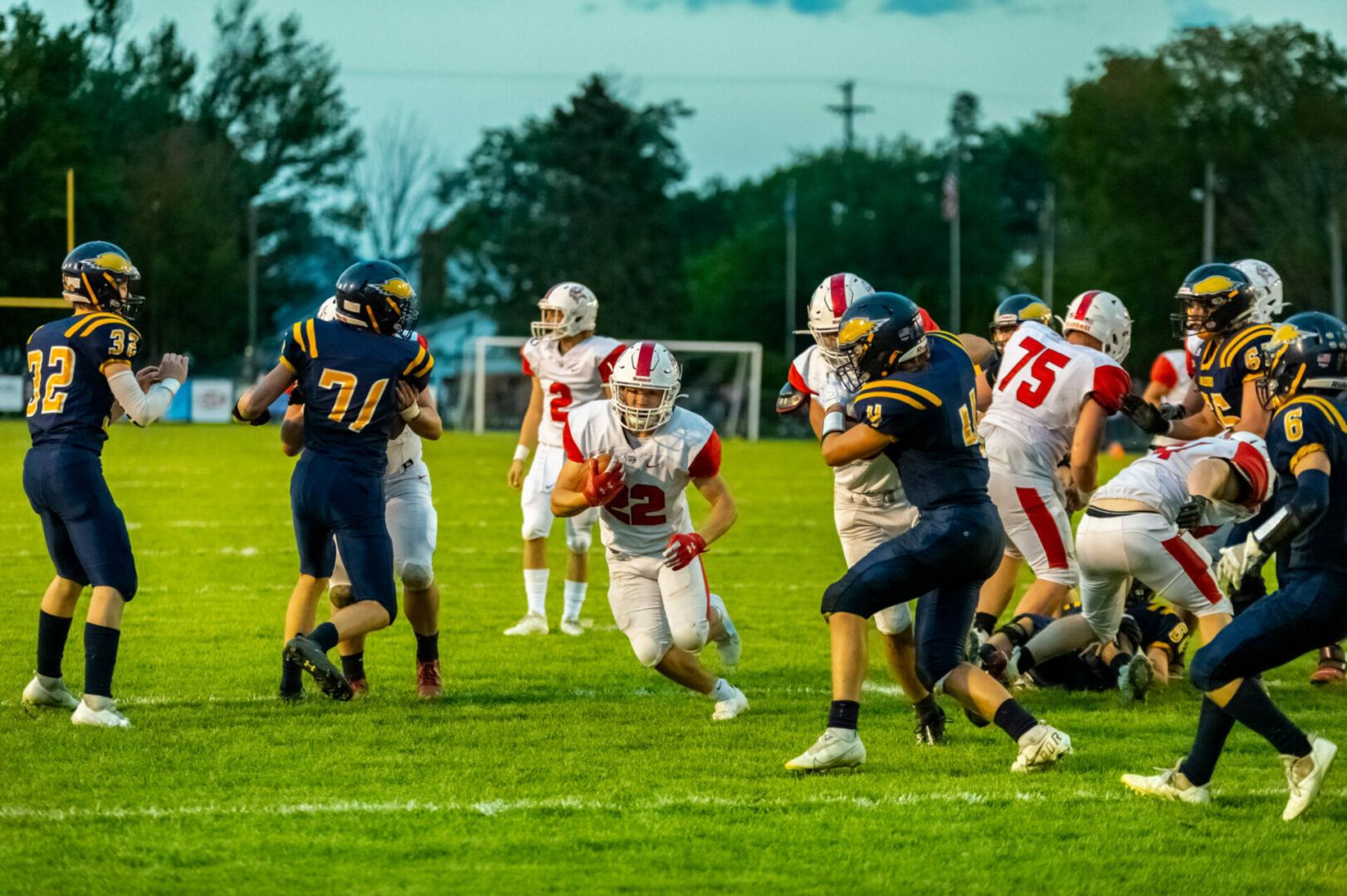 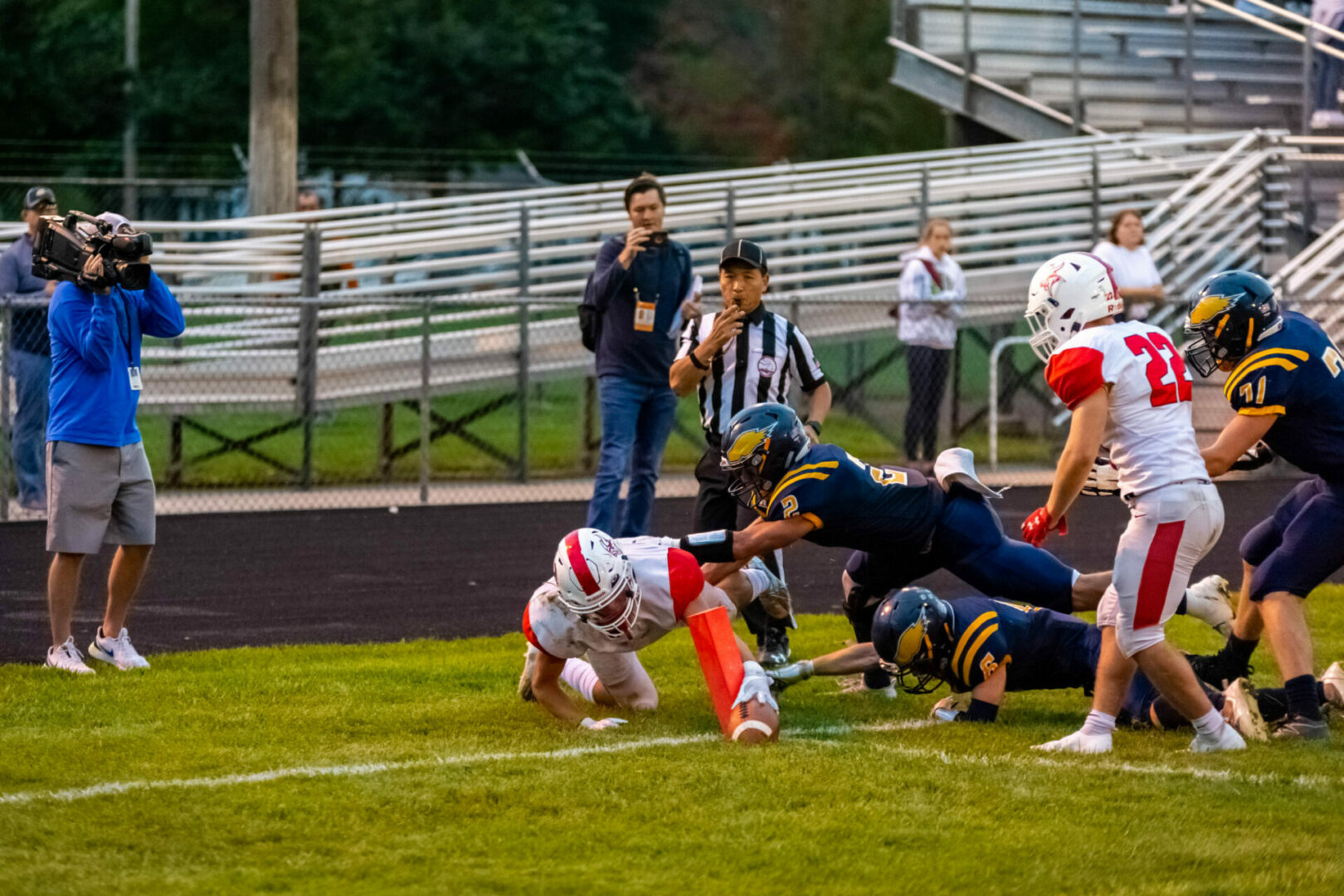 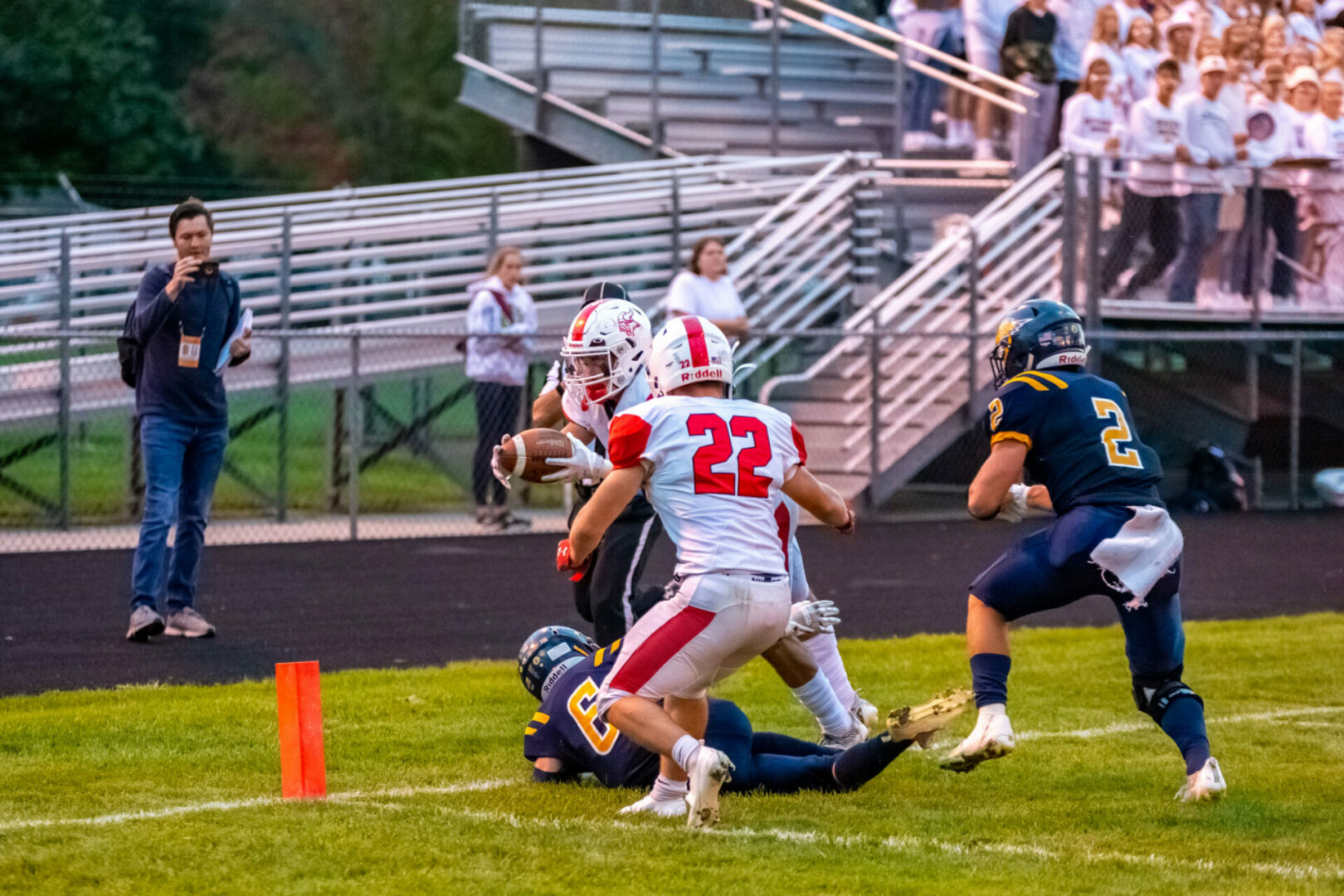 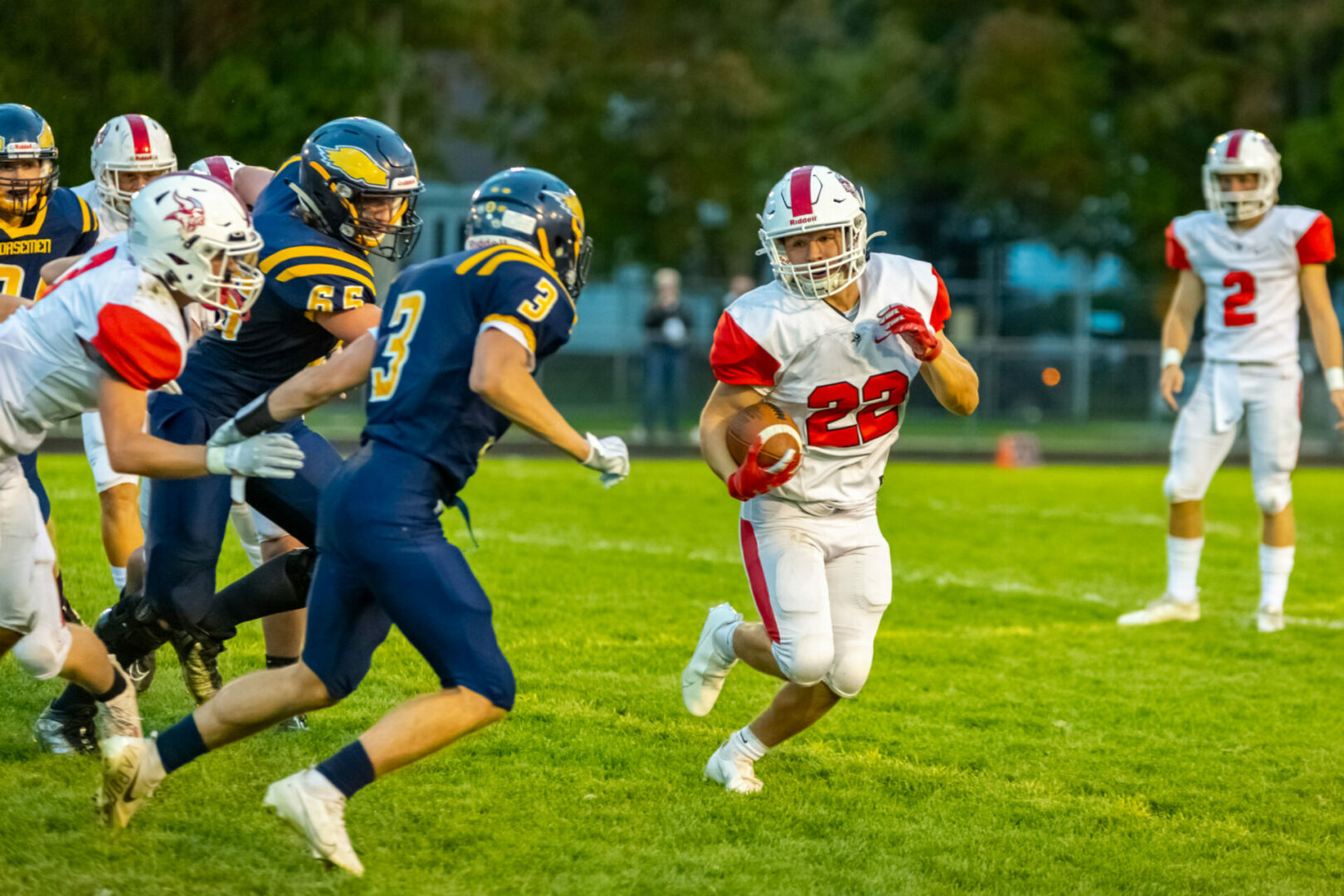 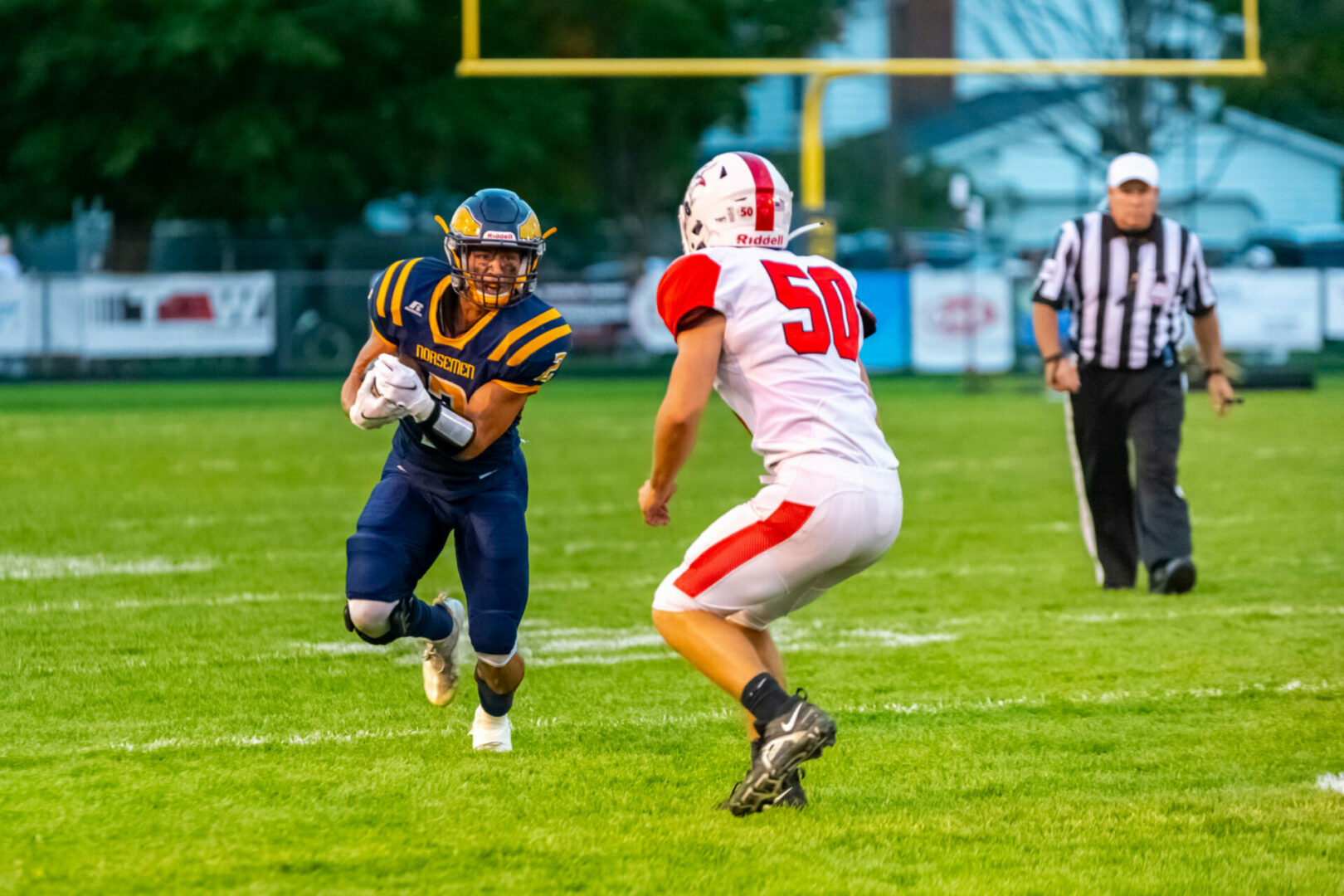 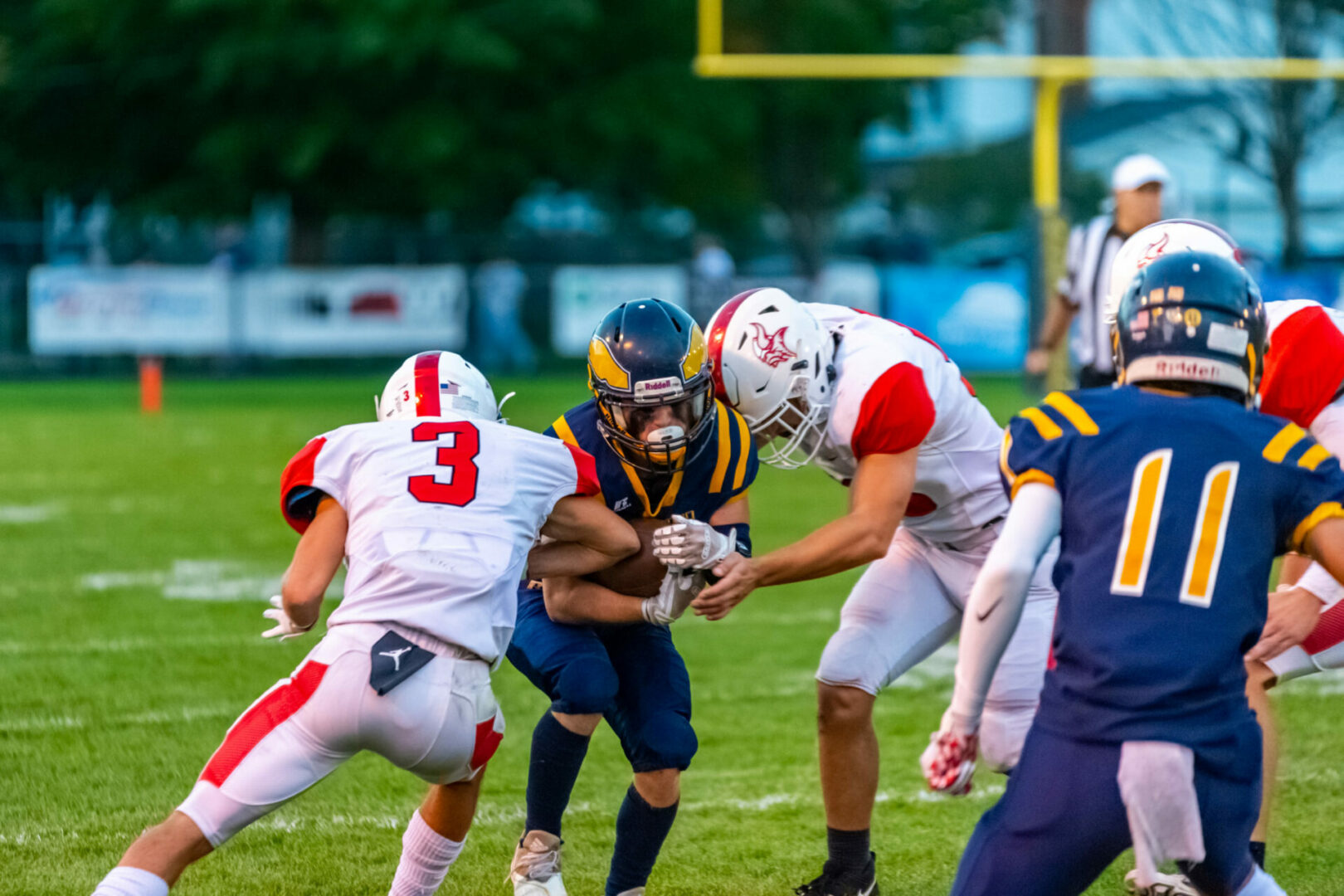 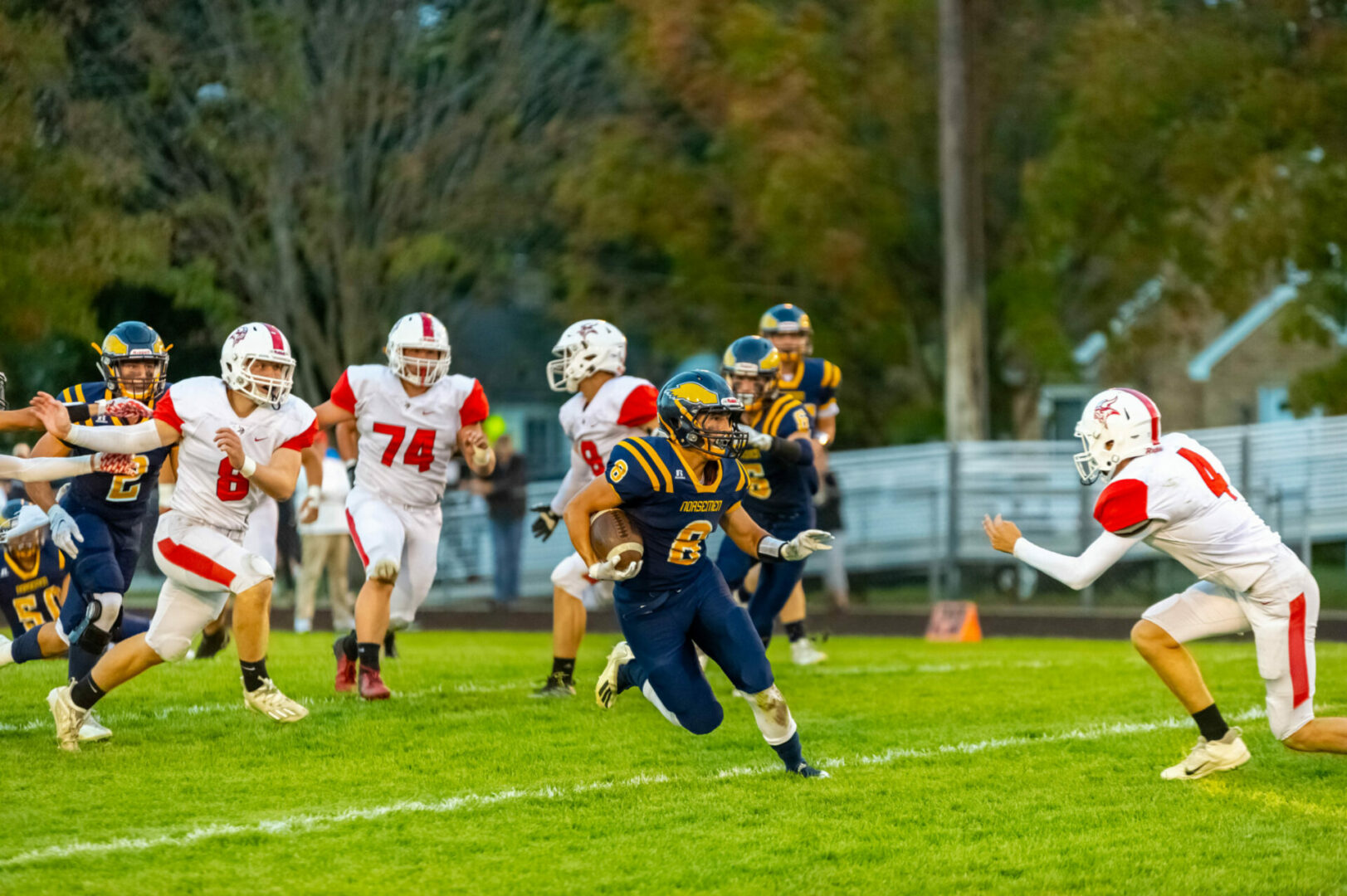 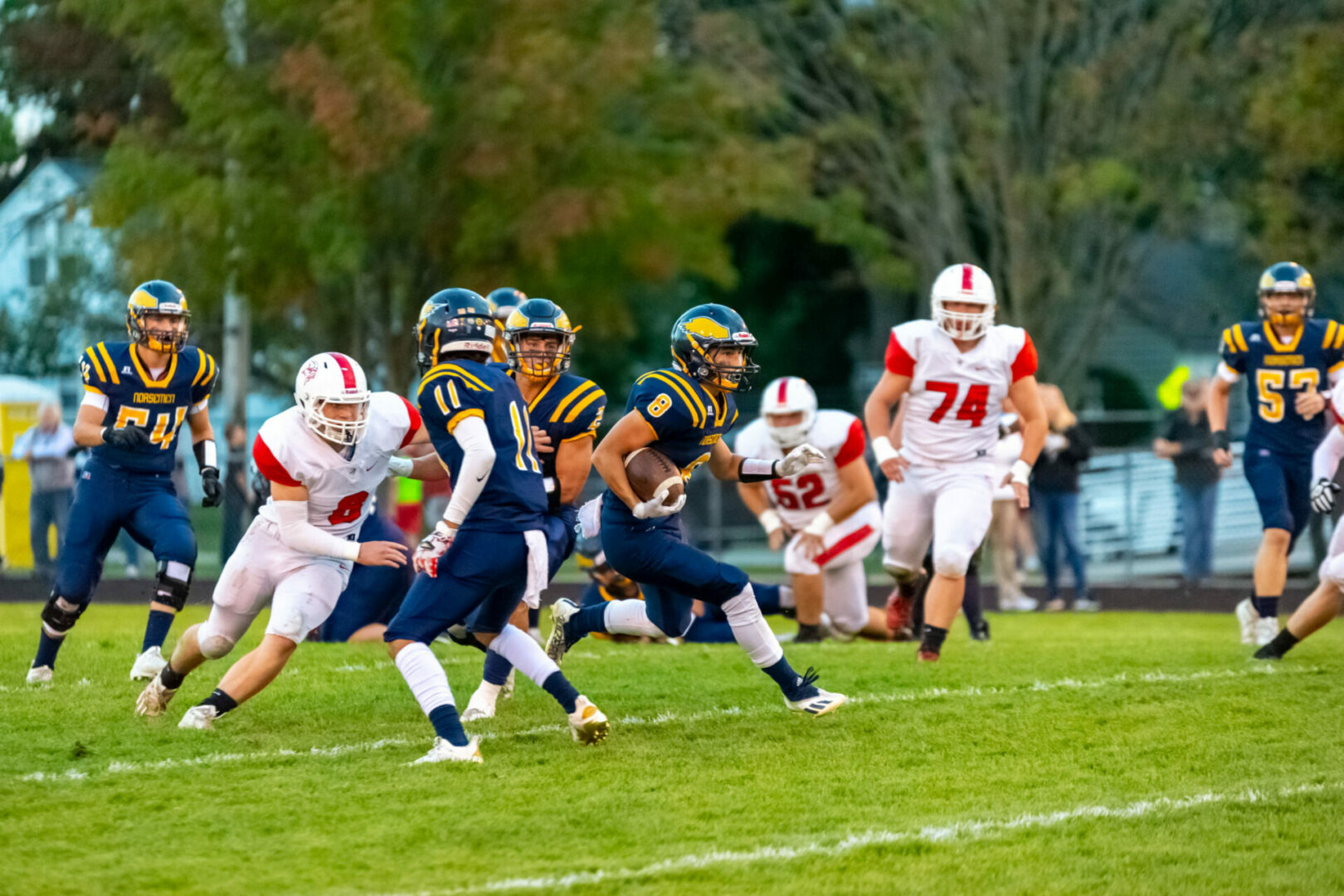 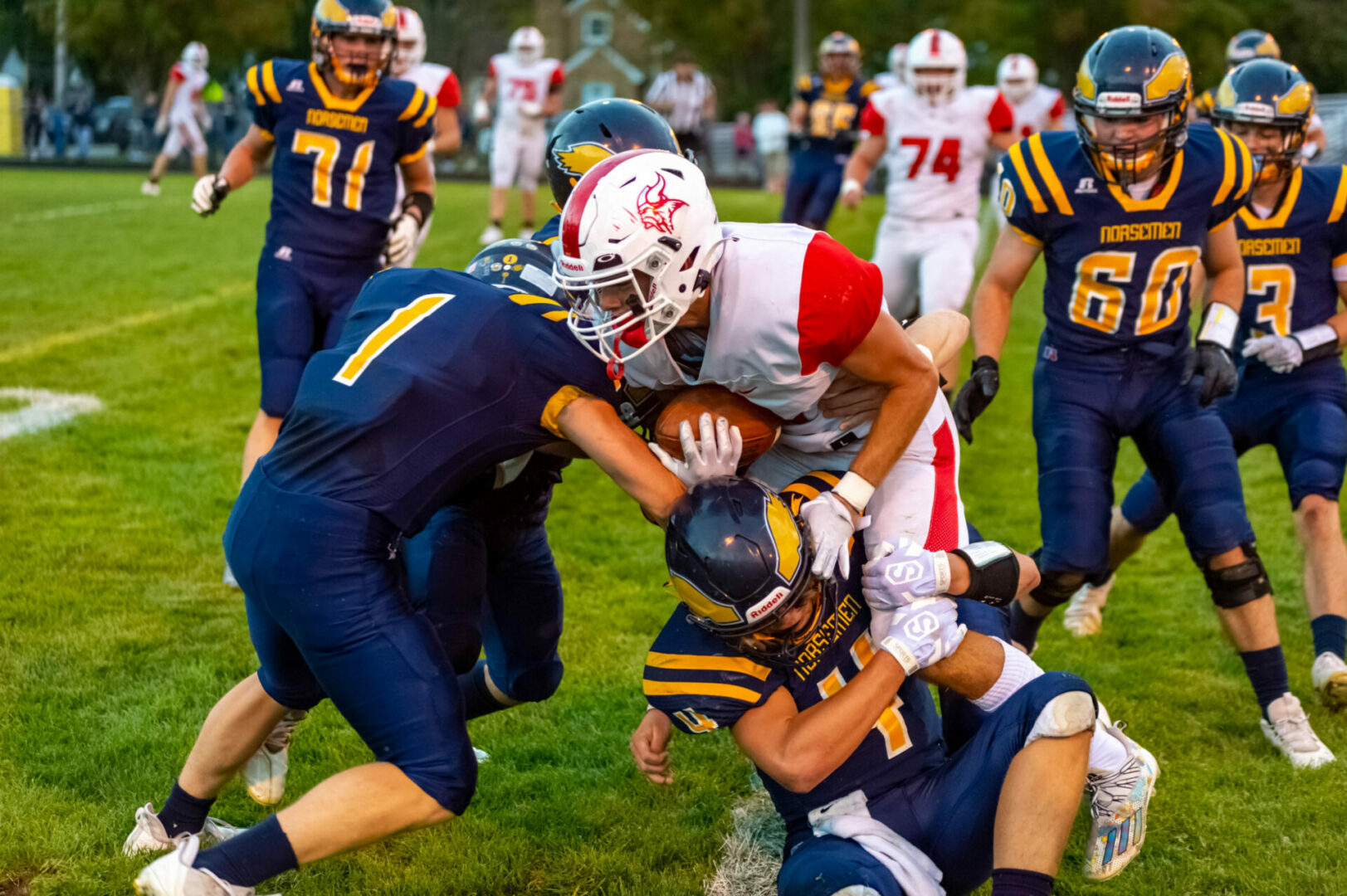 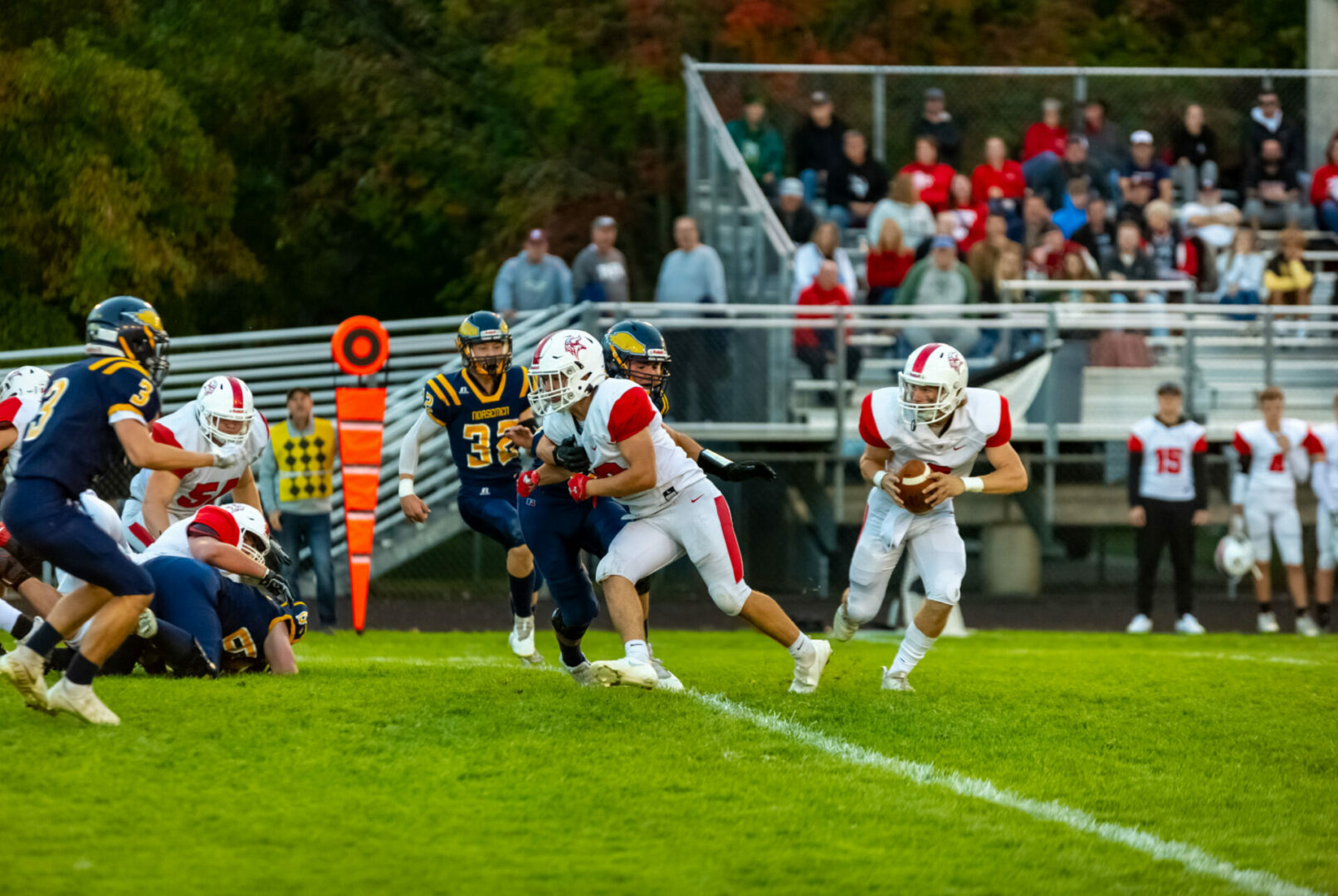 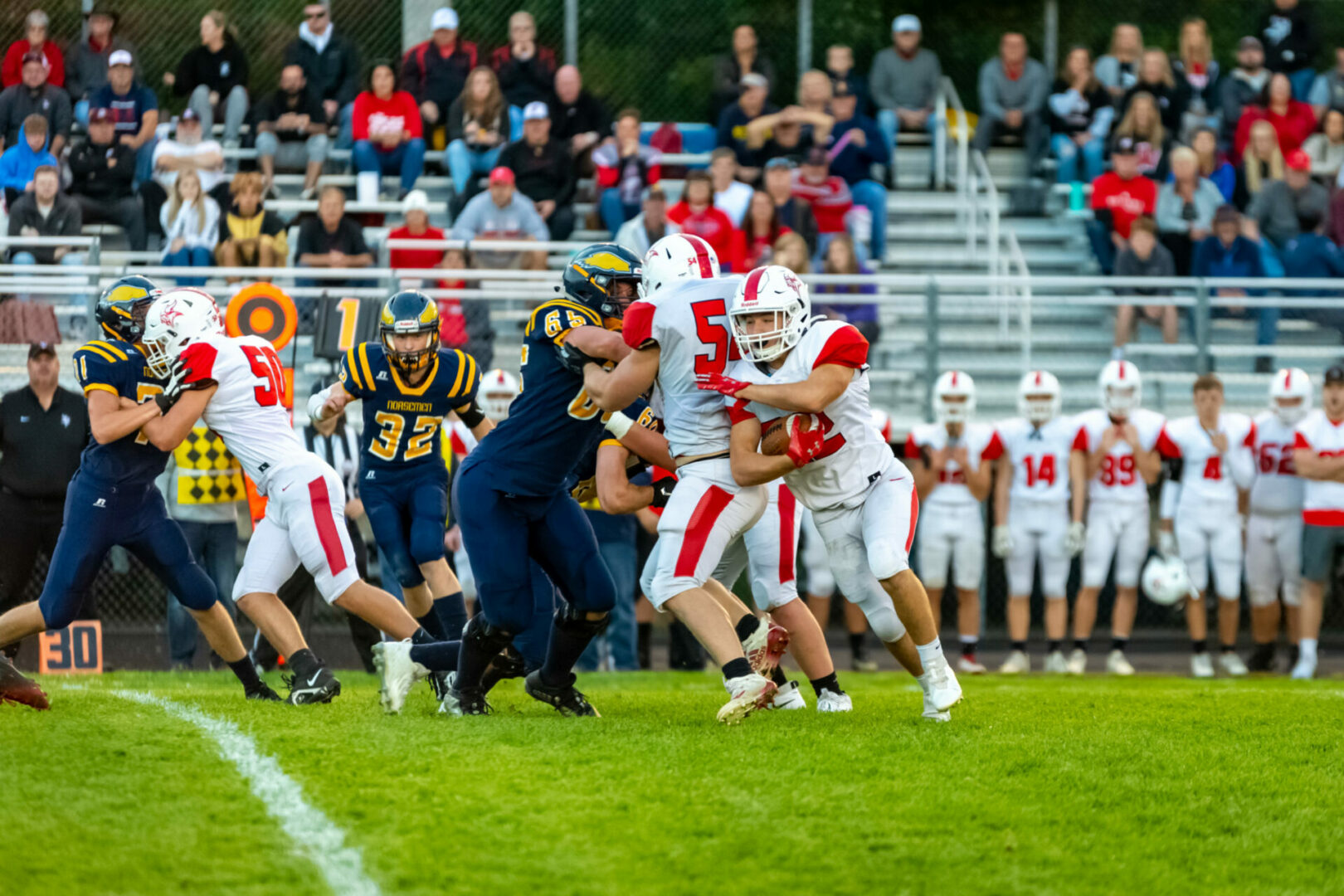 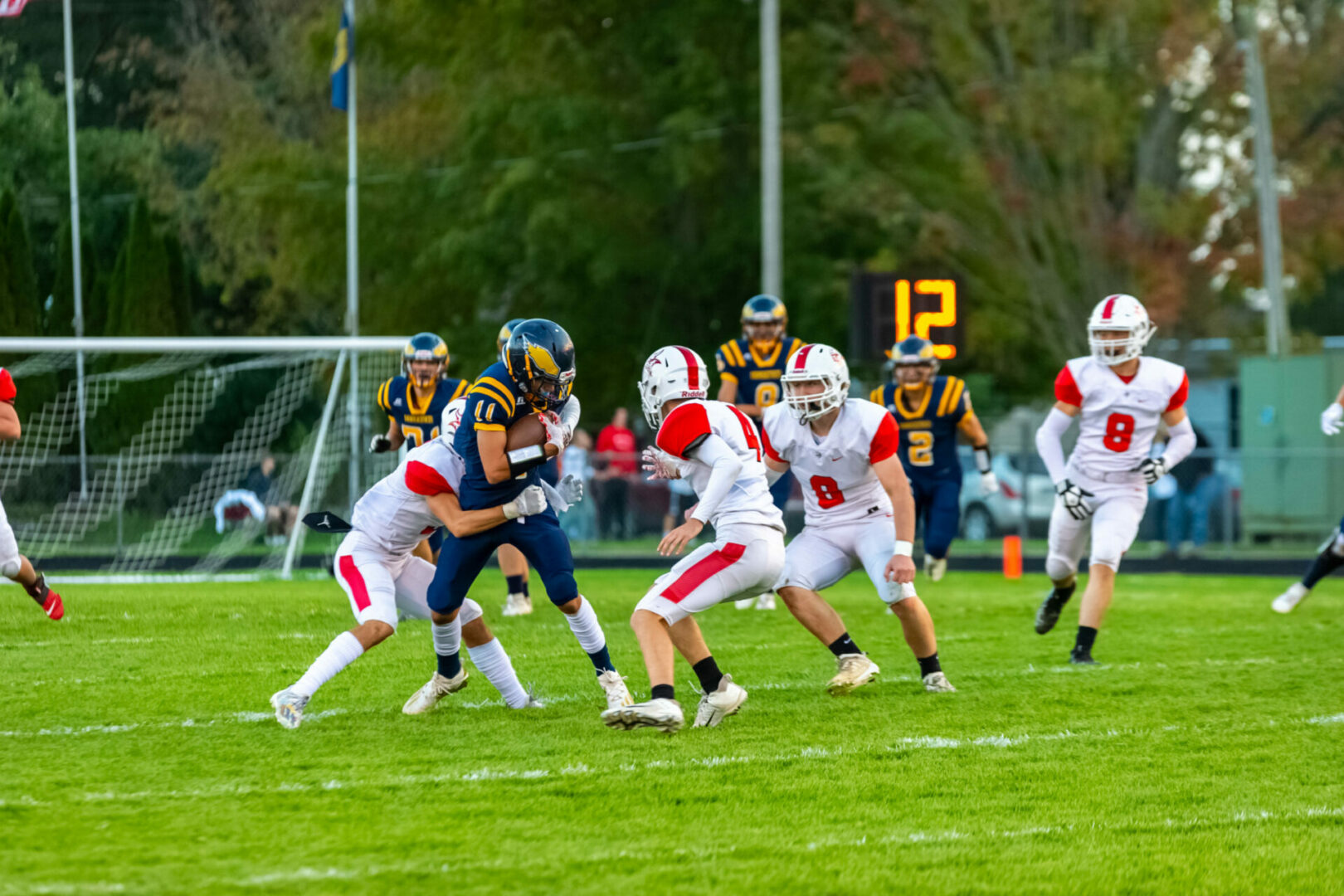 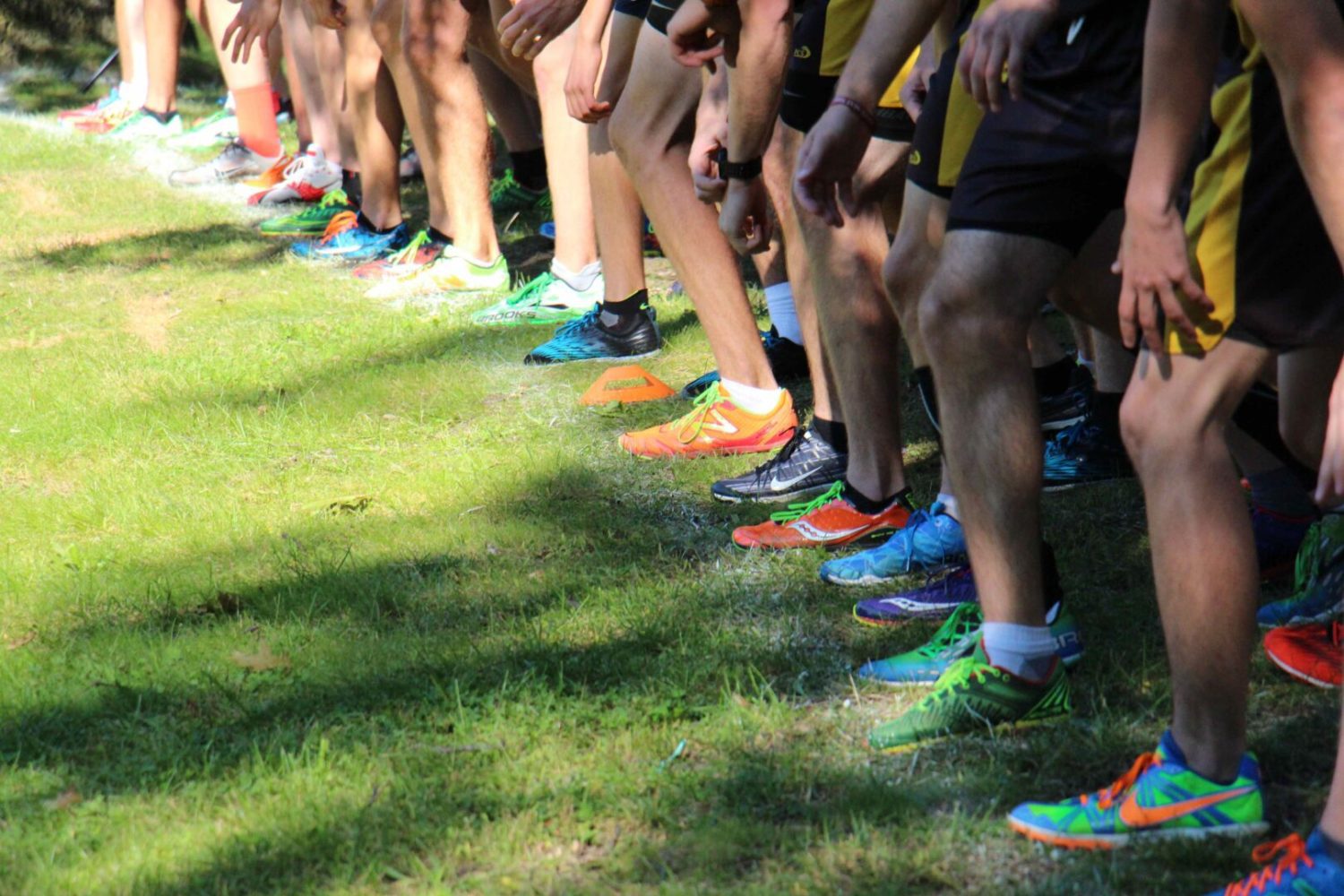 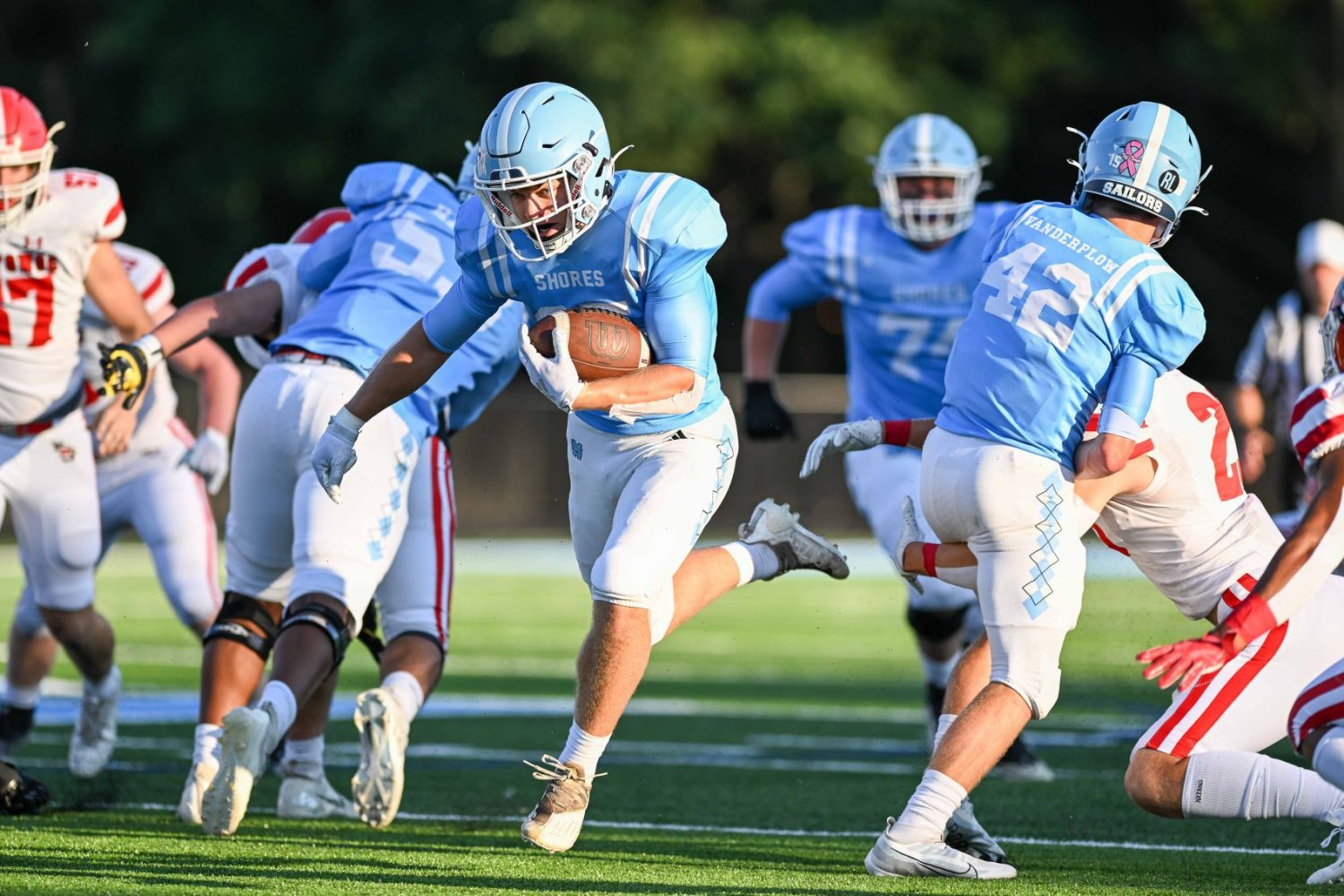