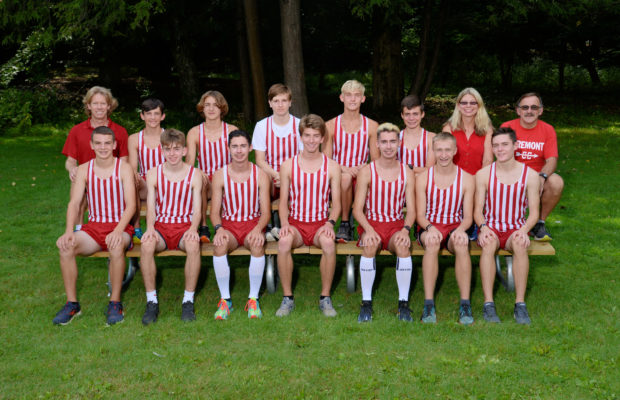 The Fremont Packer boys placed three runners in the top four finishers and ran away with the CSAA Gold Cross Country Jamboree on Tuesday.

The event was in Big Rapids.

Fremont finished with a score of 33, followed by Reed City with 85. Big Rapids with 89 and Chippewa Hills finished fourth with 111. They were followed by Tri-County with 113, Central Montcalm at 124, and Grant with 139.

Fremont senior Conor Somers raced to top honors with a time of 17:08.1. Teammates Brennan Schuler and Gavin Schuler finished third and fourth, respectively. The only other local runner to finish in the top 10 was Grant’s Brodie Delamater.

In the girls division, it was tough sledding for local teams as Newaygo finished in fifth place with a score of 109, Fremont placed seventh with 116 and Grant finished with 196.

Chippewa Hills won the girl’s division with 51 points, followed by Central Montcalm with 66. Reed City City finished third with 71 and Big Rapids was fourth with 82. 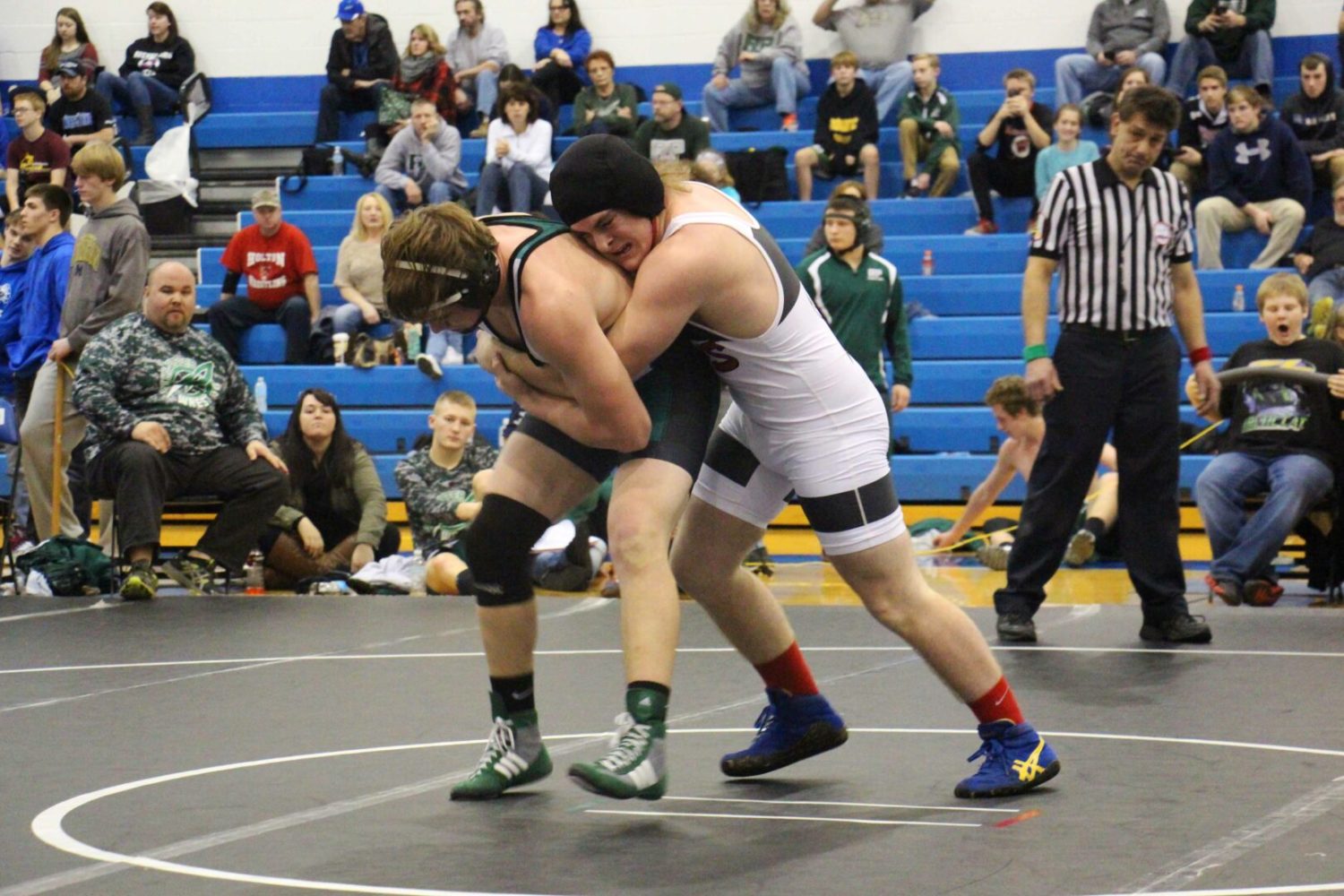 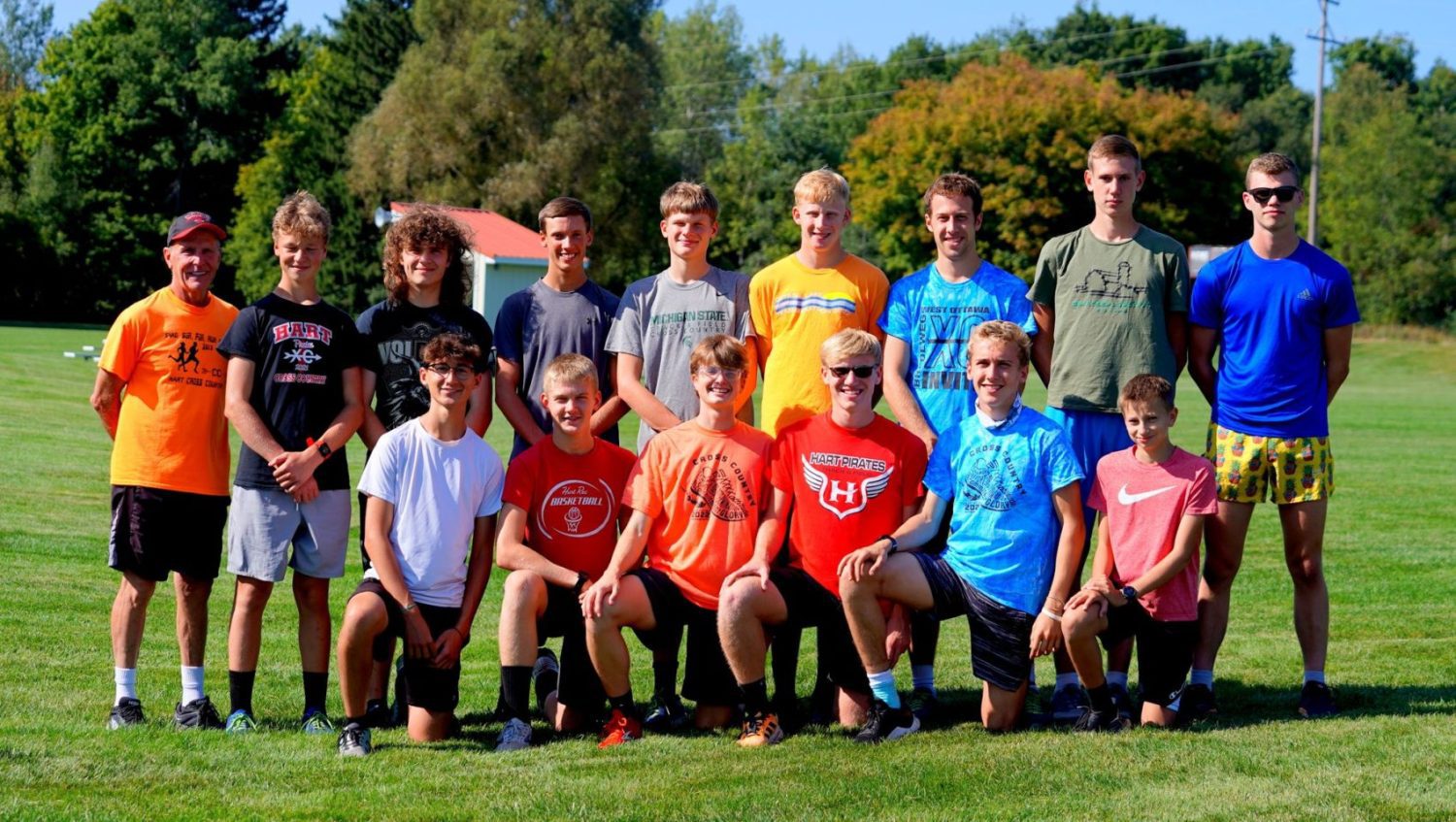