Grant rallies back against Central Montcalm, falls in final seconds

The Grant Tigers football team lost a heartbreaker in the final seconds to CSAA-Gold foe Central Montcalm on Friday.

The Hornets found the end zone in the final 53 seconds, caping a 25-21 win over Grant.

The Tigers fell into an early hole as the Hornets scored three unanswered touchdowns to lead 18-0 after the first quarter.

However Grant quarterback Brady Jacobs connected with receiver Gage Scholtens on a 10-yard touchdown to put the Tigers down 18-7 at halftime.

Grant opened the second half with recovering an onside kick and capped it off with a 12 yard touchdown reception by Nathan Lang. Jacobs completed the throw to bring the Tigers to within four points, 18-14.

After a great Tiger’s defensive stop on their own 11, Jacobs pushed the team ahead with a massive 50 yard touchdown run and a 21-18 lead.

A Tiger turnover gave the Central Montcalm just enough field and time to answer back with the winning score.

Jacobs went 6 of 12 passing for 68 yards and rushed 24 times for 104 yards and a score. He also finished with eight tackles.

Nate Lang had two receptions for 23 yards and a touchdown. 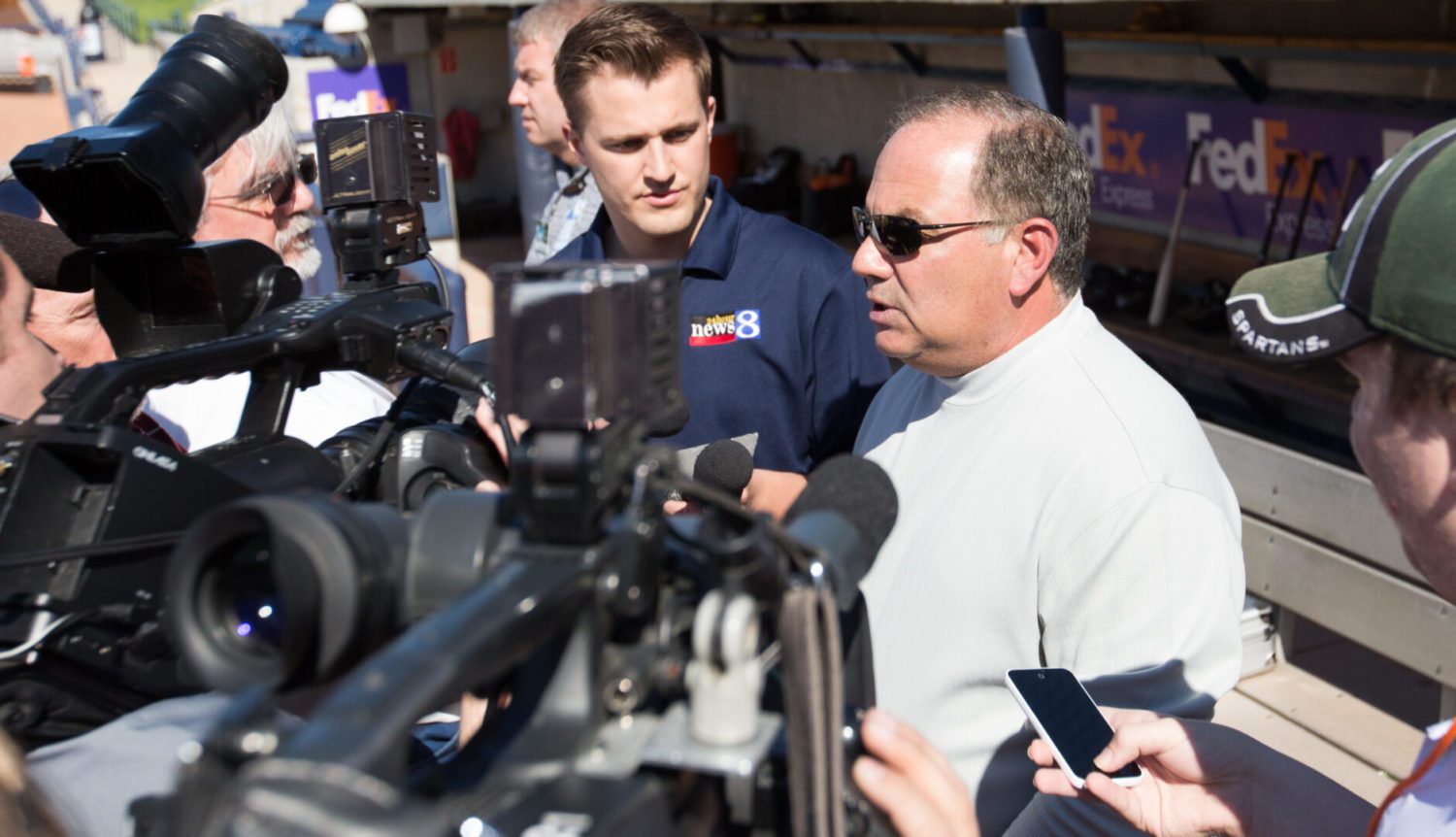 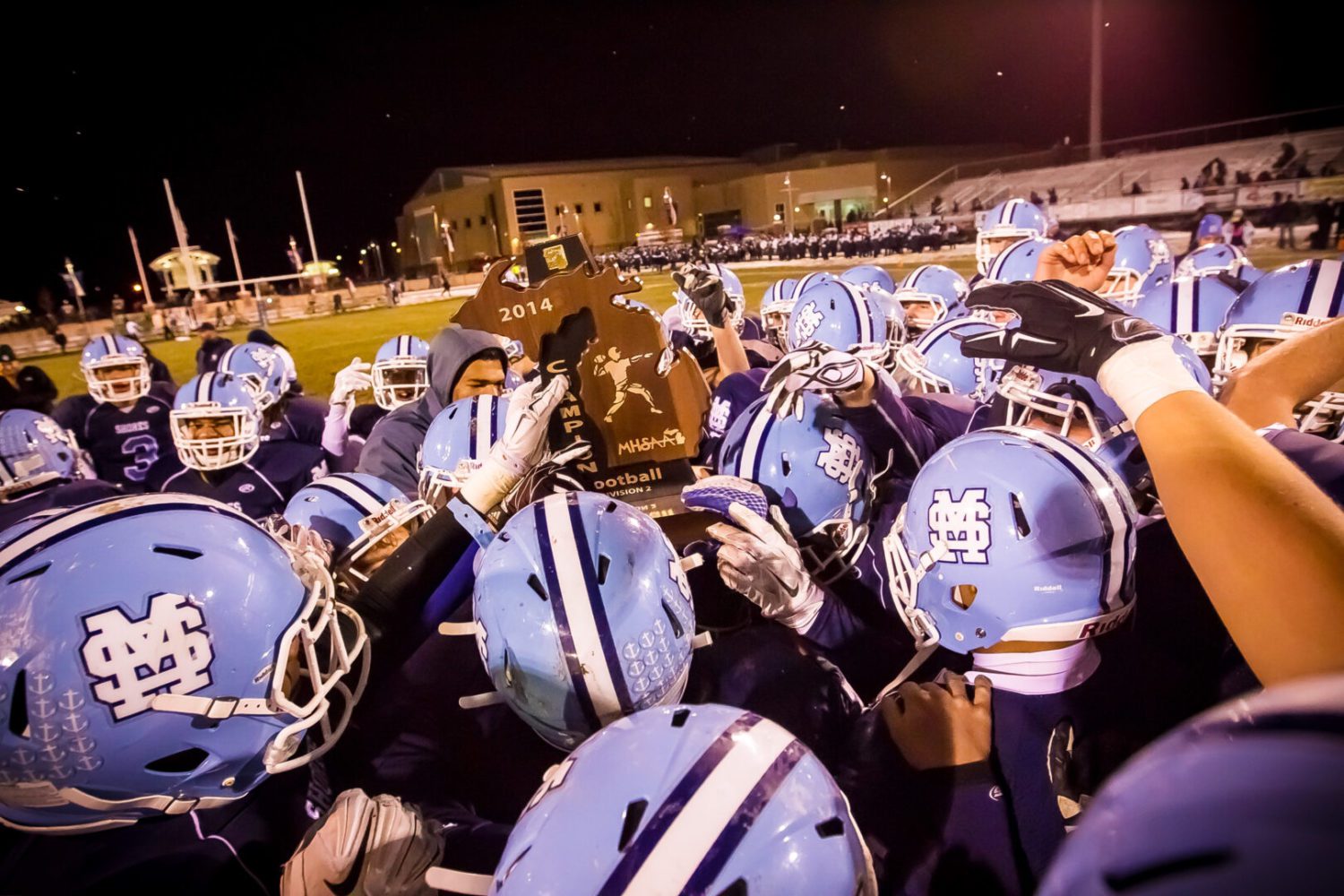