It was a great night to be a senior at Grant as the Tigers ran past Kent City with a 19-0 shutout at home on Senior Night.

Grant quarterback Brady Jacobs showed up and showed out on both sides of the ball for his last game of the season.

The senior scored all three of his team’s touchdowns, racking up 175 yards on 30 attempts while also recording eight tackles on defense.

The Tigers’ offense was efficient with Jacobs leading the helm, consuming large amounts of drive time, keeping the Eagles’ offense off the field.

Treyton Railling went all out with 13 tackles for the Tigers while Angel Tello had eight tackles and Zachary Barnhart made seven tackles and recovered a fumble.

Kent City was held to 190 yards of offense.

Senior James Farrington made eight tackles for the Eagles in his final game.

Grant concludes the season with an overall record of 4-5 and 3-4 in the CSAA Gold.

Kent City finishes with a 5-3 record and took second in the CSAA Silver at 3-1.

Check out photos from the action shot by Jacob Szetela. 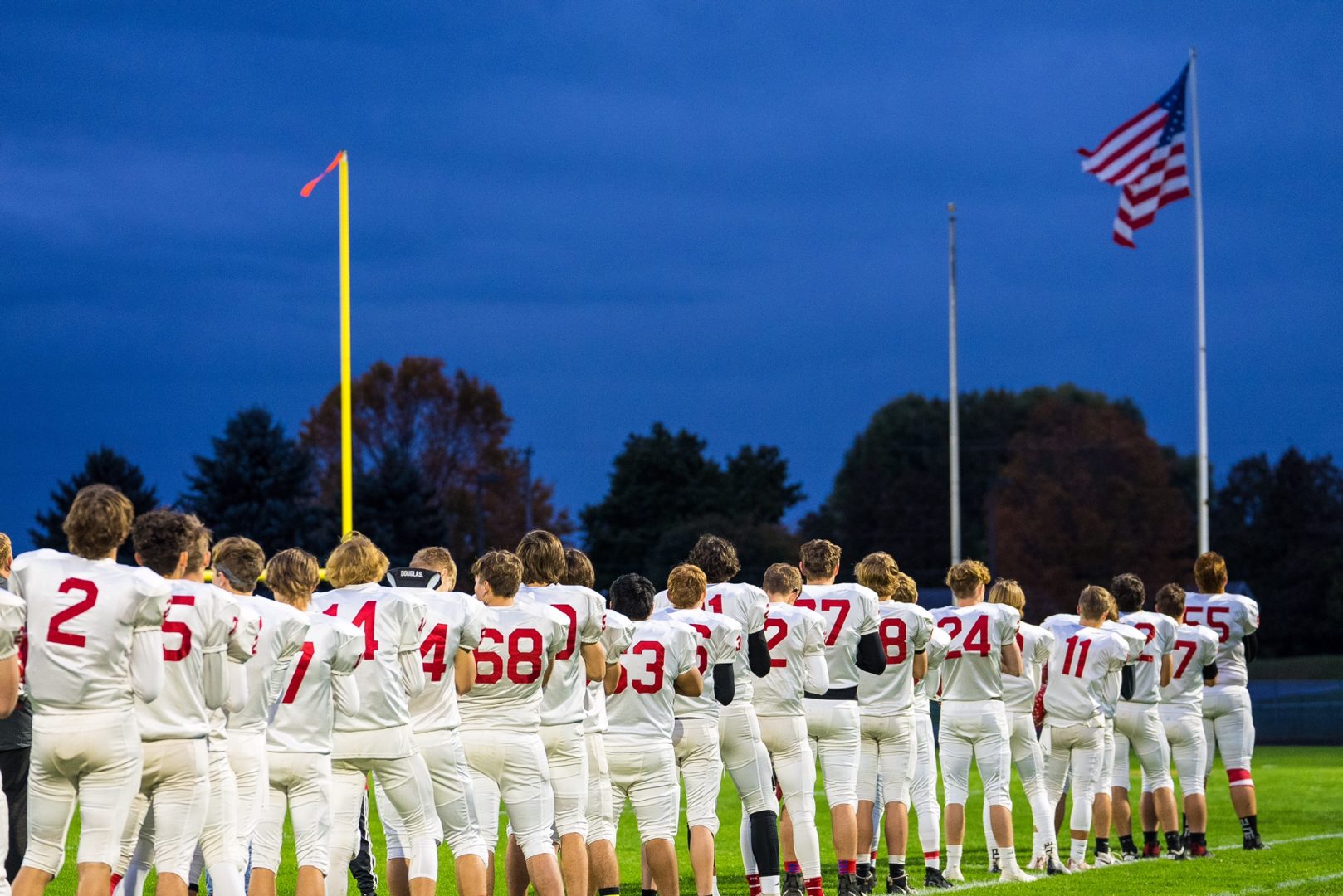 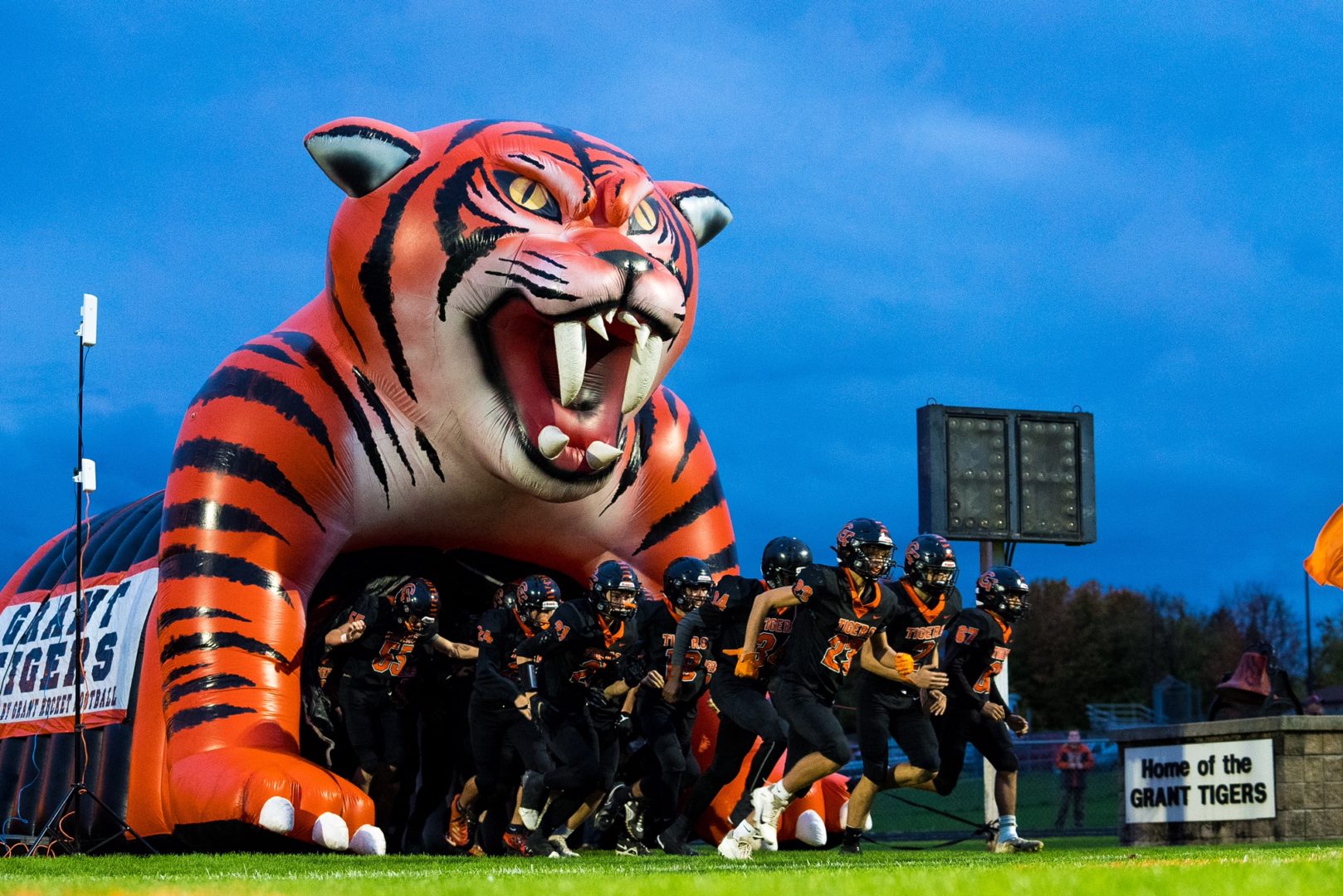 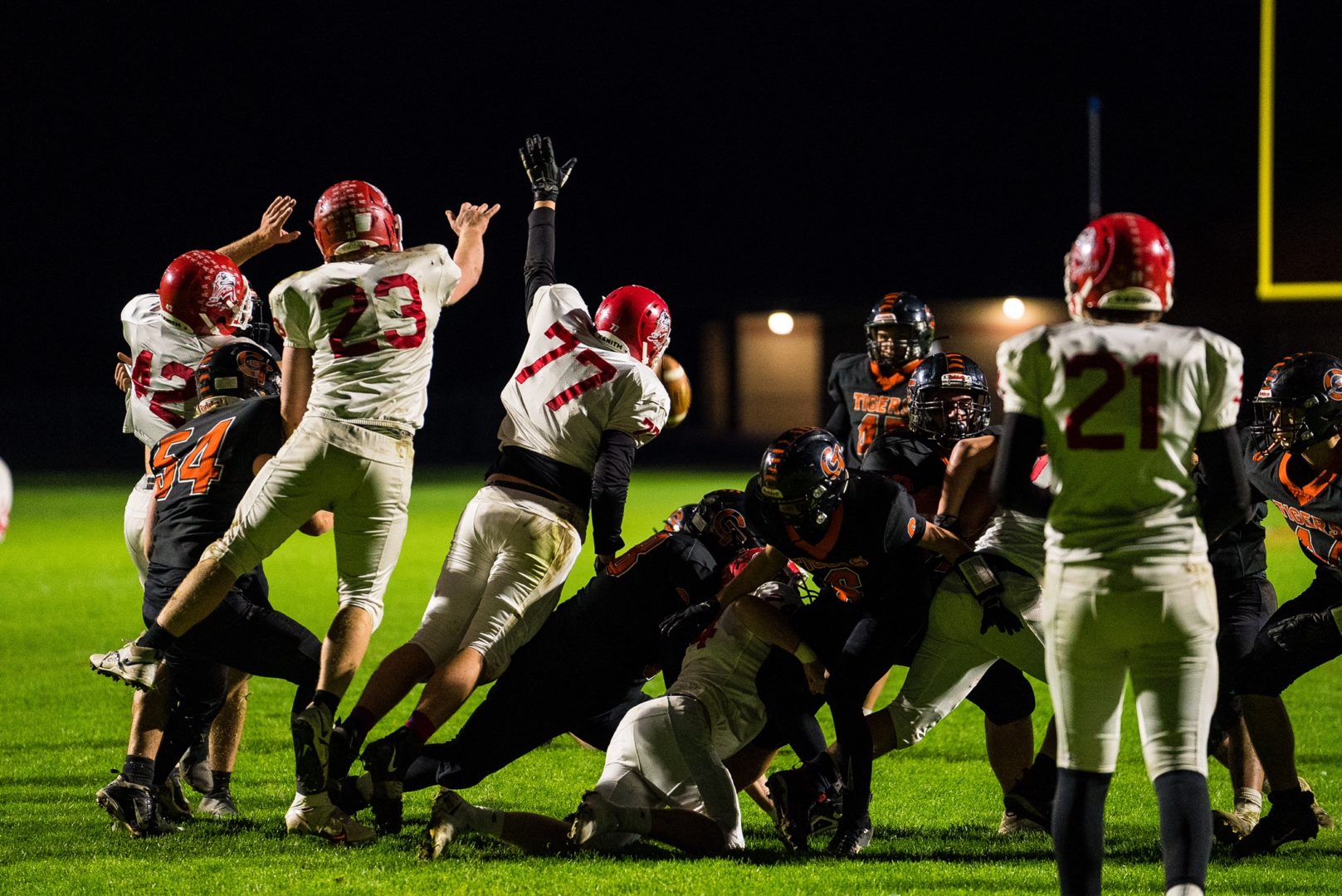 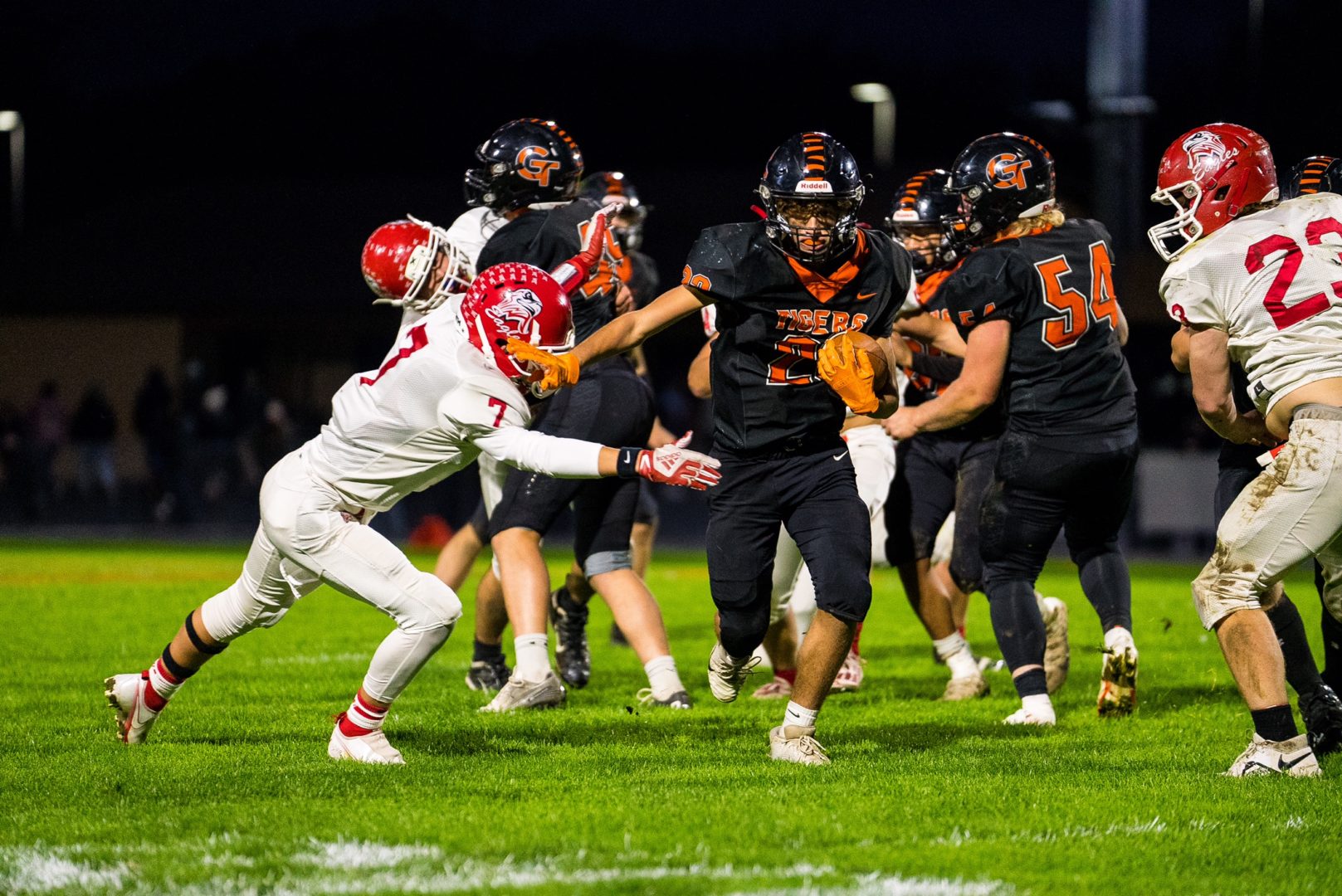 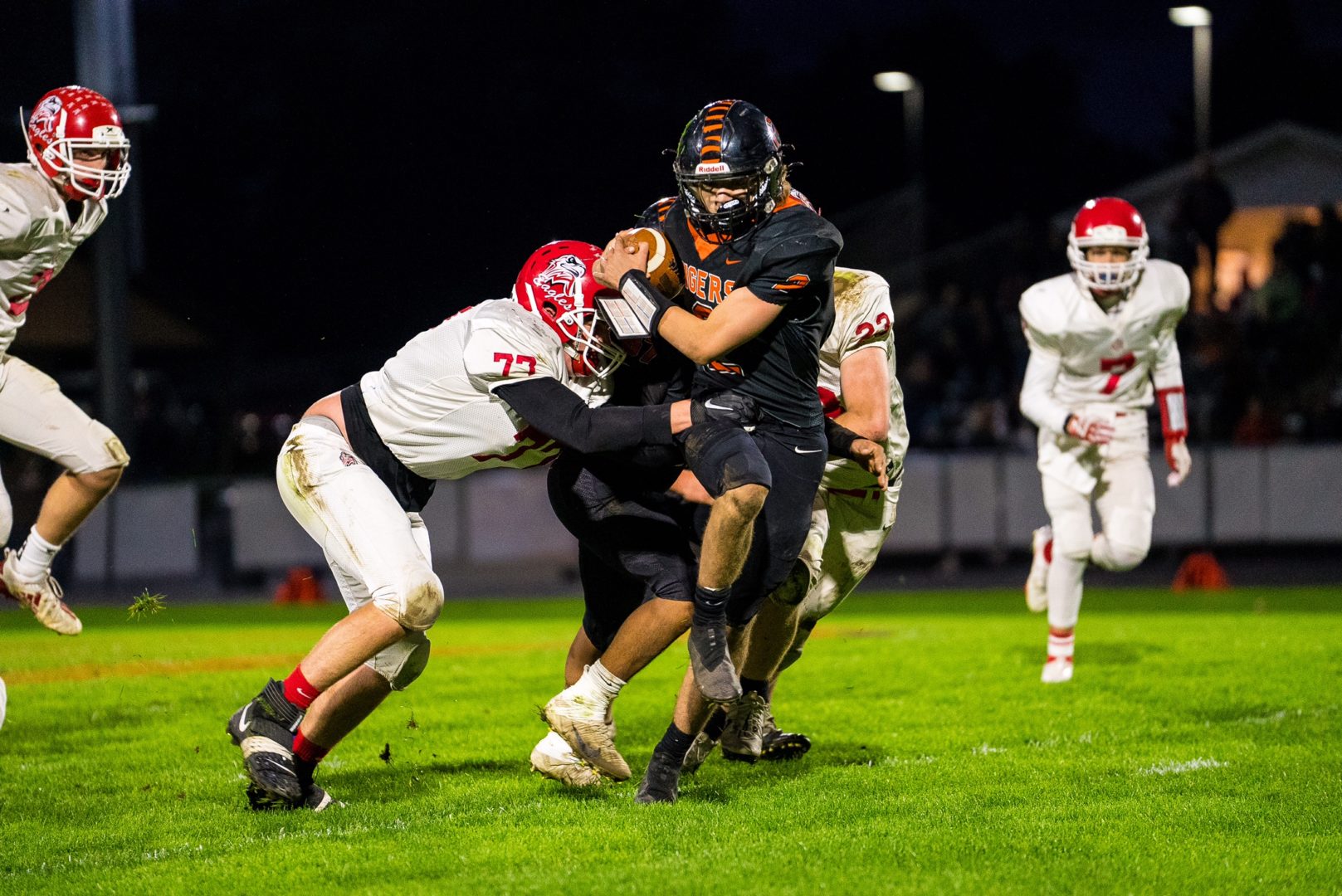 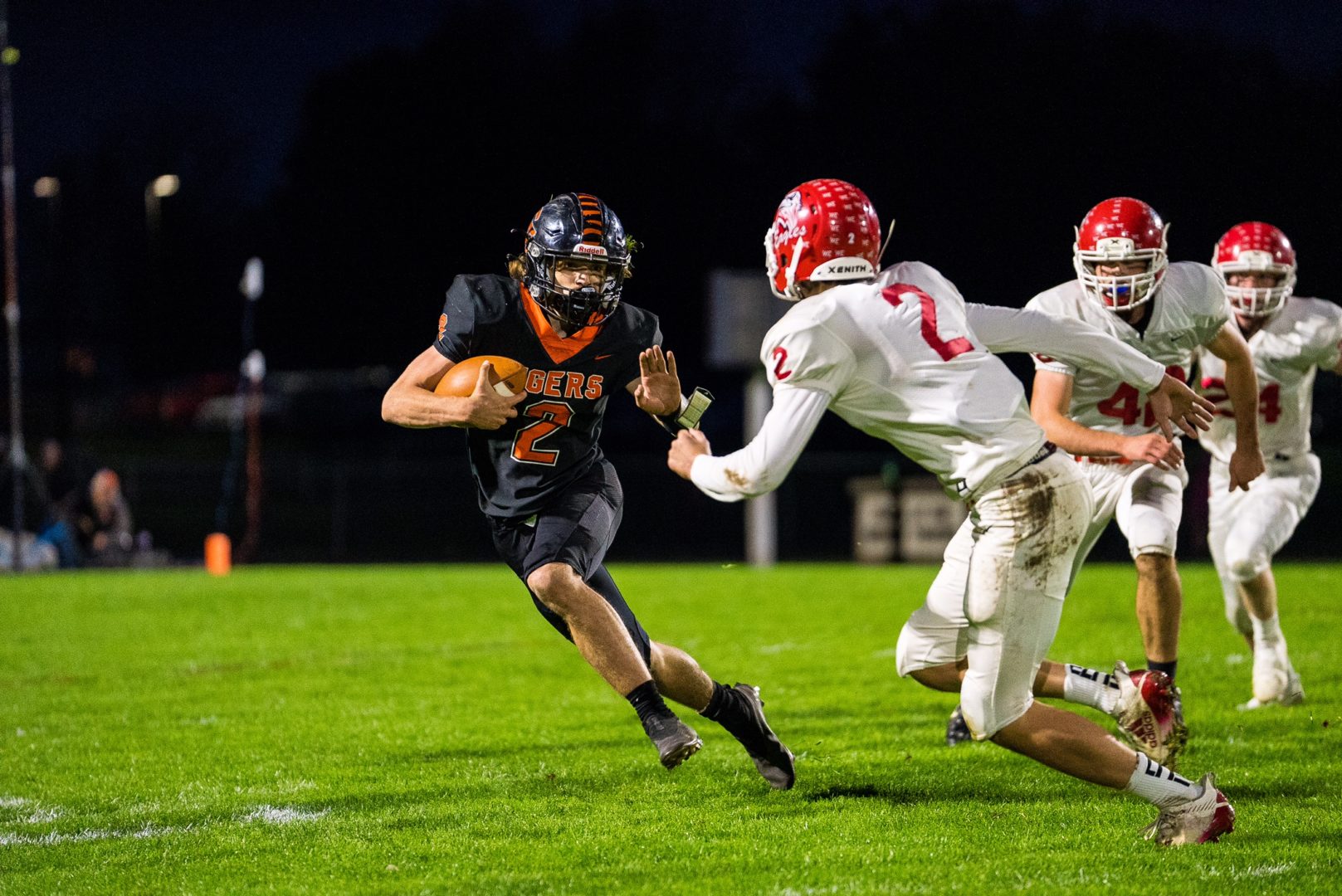 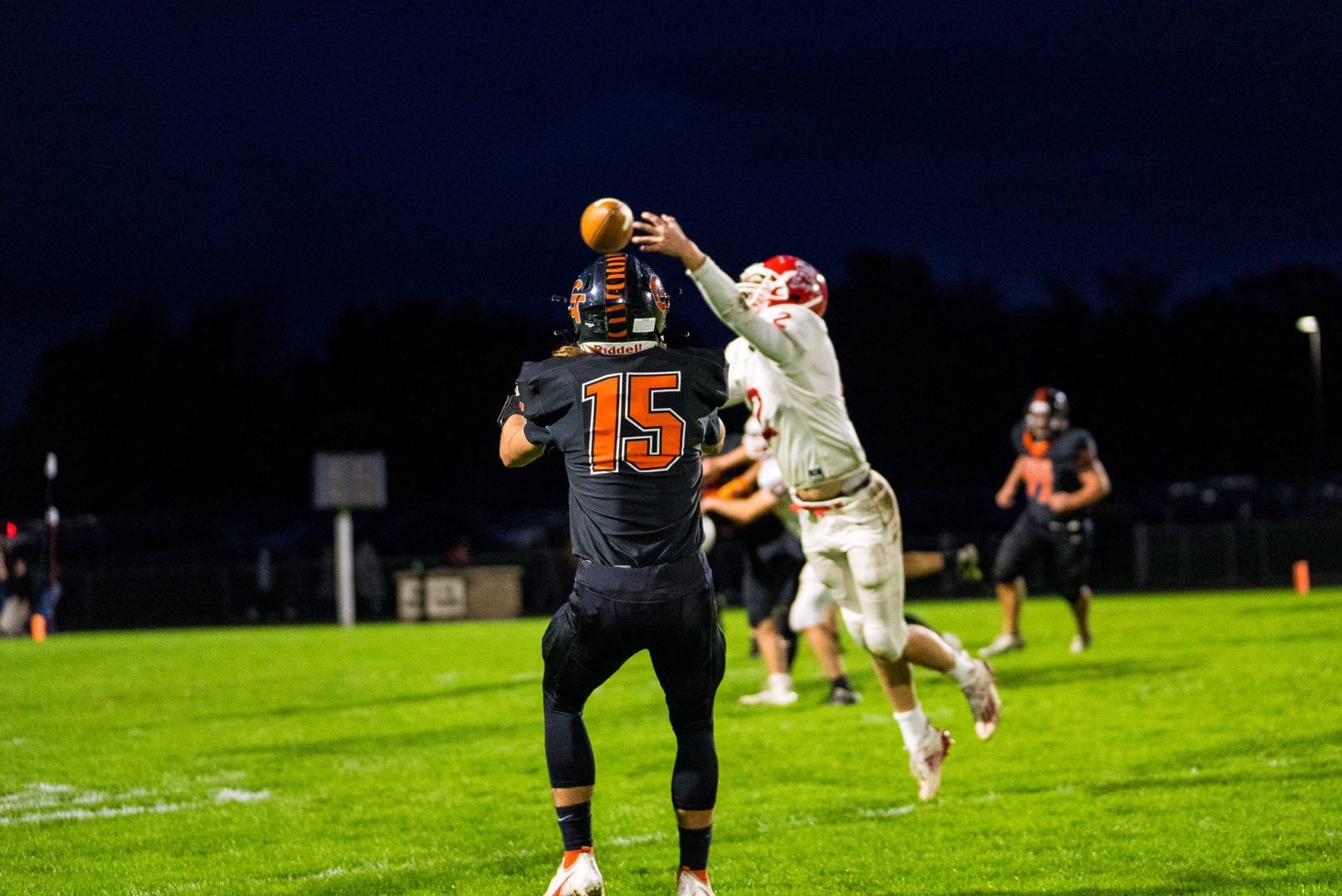 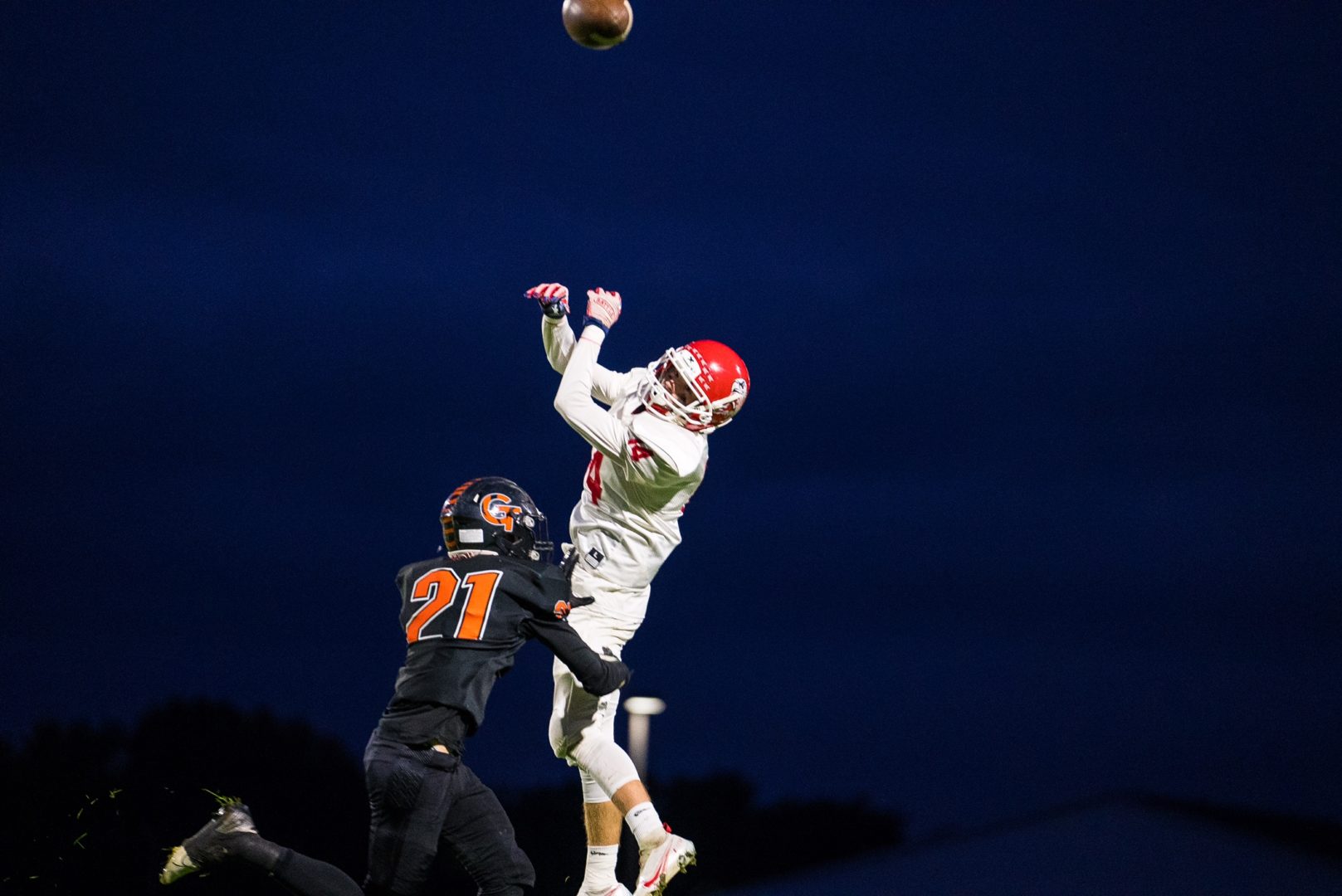 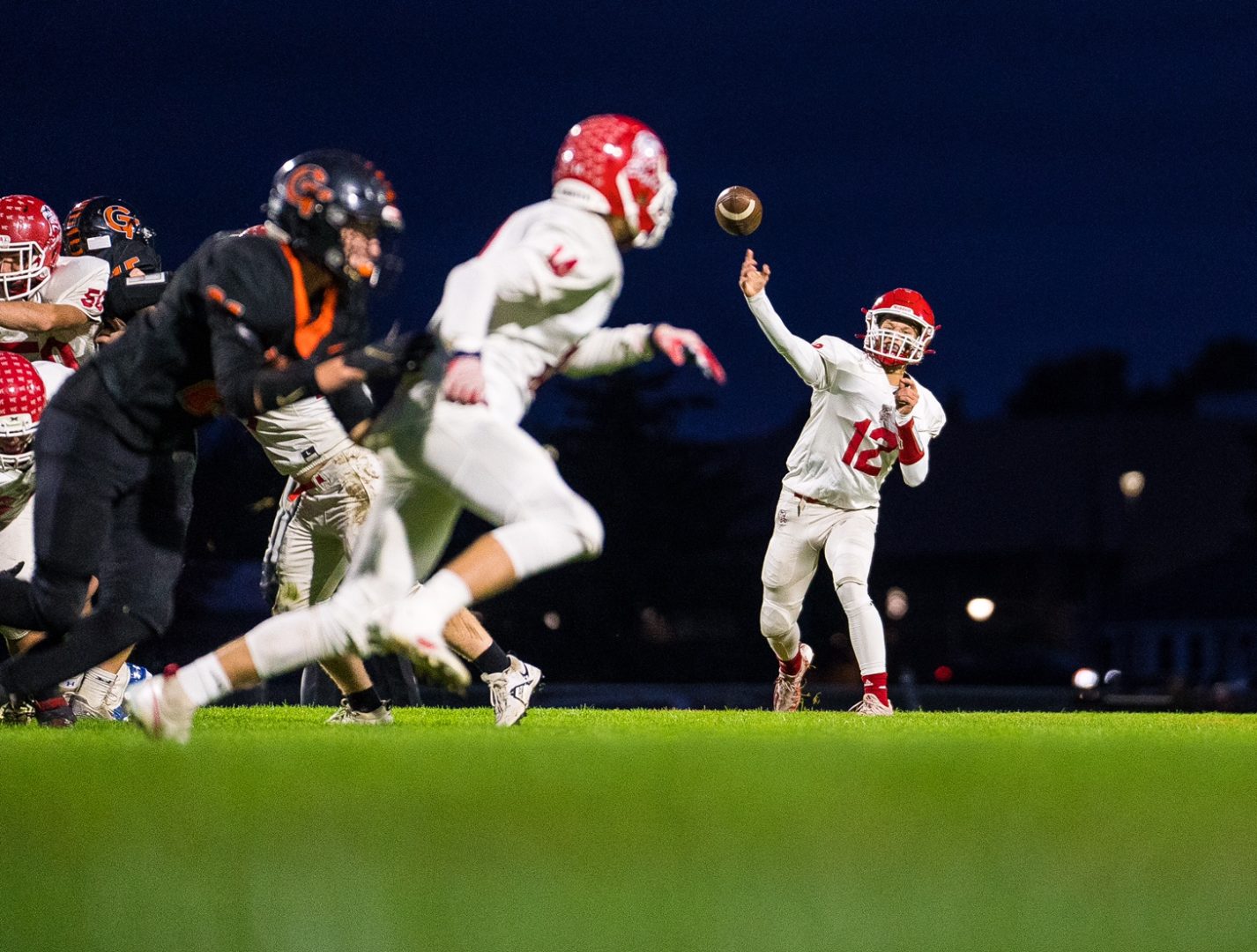 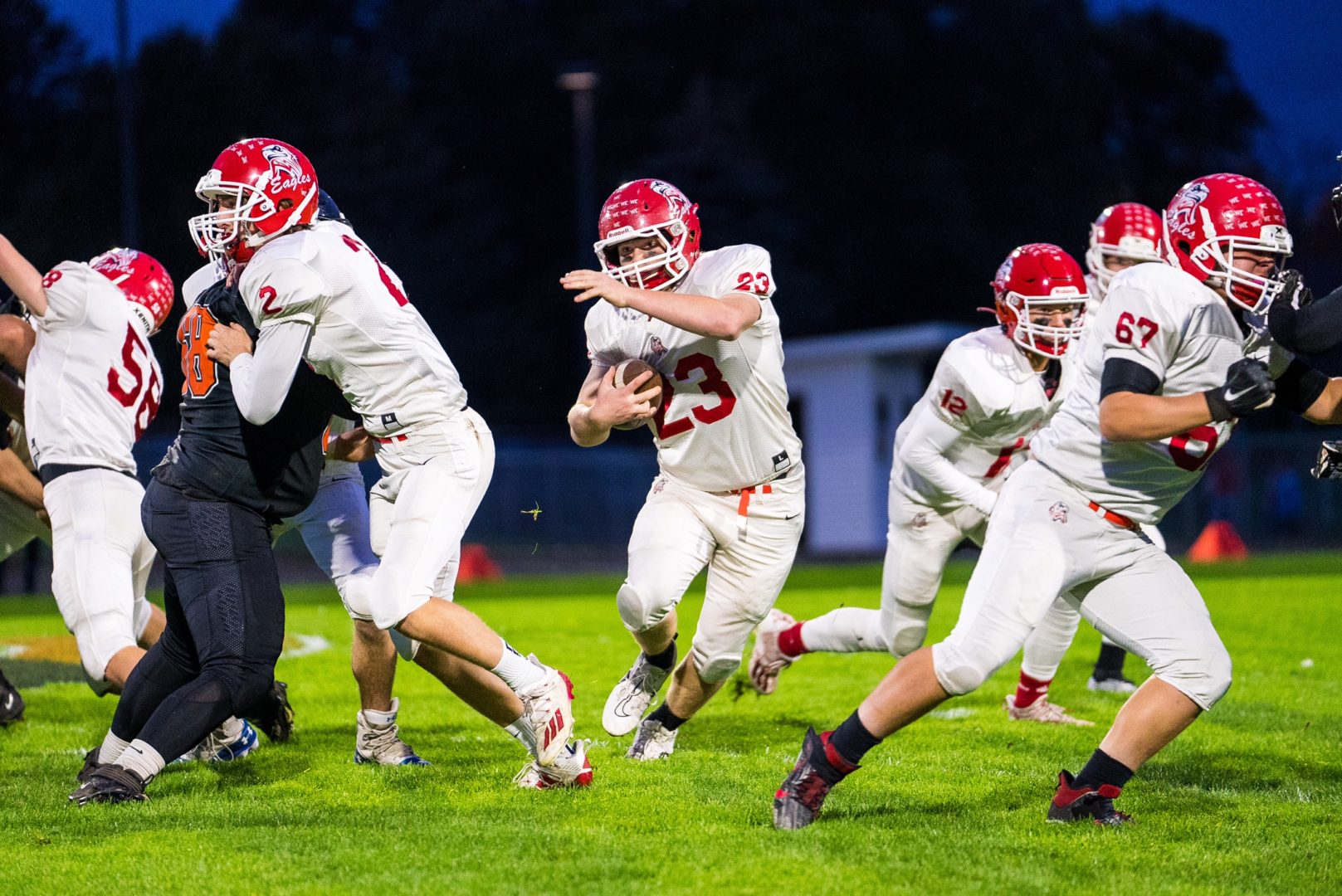 Ludington falls to Cadillac in girls soccer on Friday, 2-1