The Hart Pirates finished the 2021 season with a convincing 54-21 win over the visiting White Cloud Indians.

Hart concluded its season with a 4-5 record, the most wins since 2004, when they finished with an identical 4-5 overall record.

The Hart offense kicked things into high gear, as they had a season high of 515 total yards in offense, led by junior quarterback Kellen Kimes who completed 18-of 28 passes for 309 yards.

The Pirates would rush the ball 21 times for 206 yards. The ground game was led by sophomore Joseluis Andaverde who gained 76 yards on 8 carries and Kimes who would rush for 55 yards on six carries.

The Hart defense was led by junior Zane Thomas with 8 tackles and Andaverde who chipped in with 5 tackles and one interception.

Hart still had slim possibilities of qualifying for the playoffs. They’ll have to wait until Sunday to see if they are in or out. 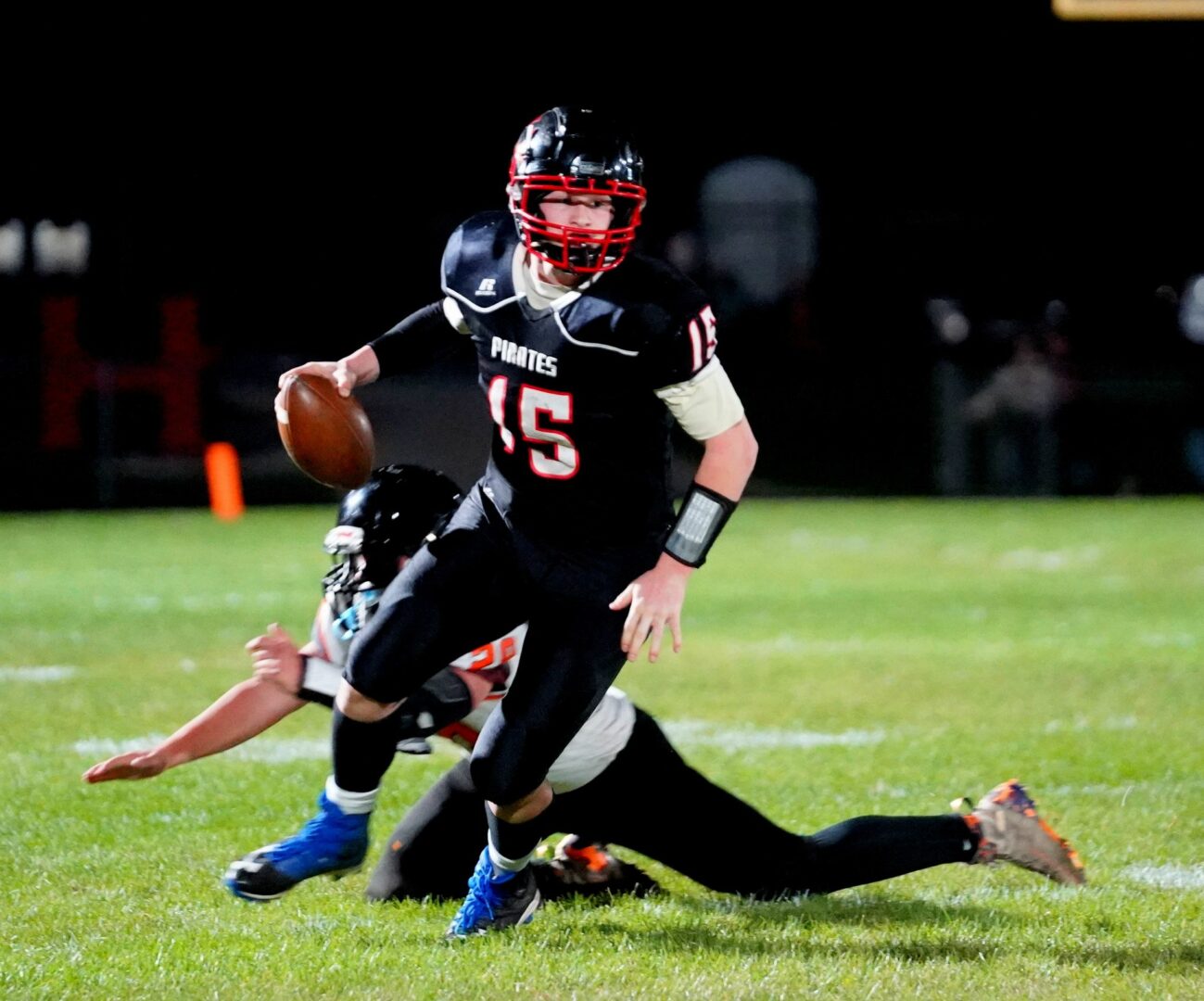 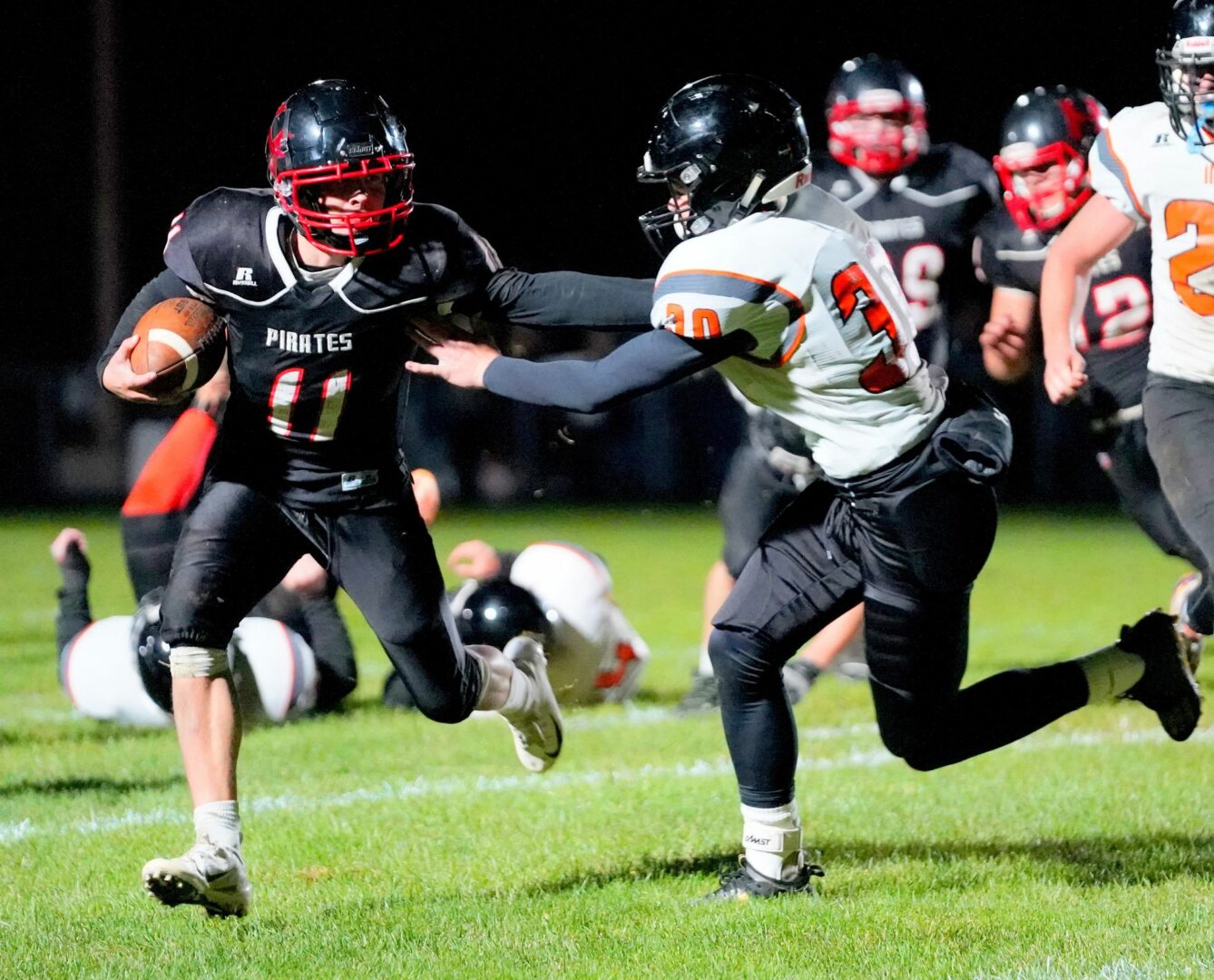 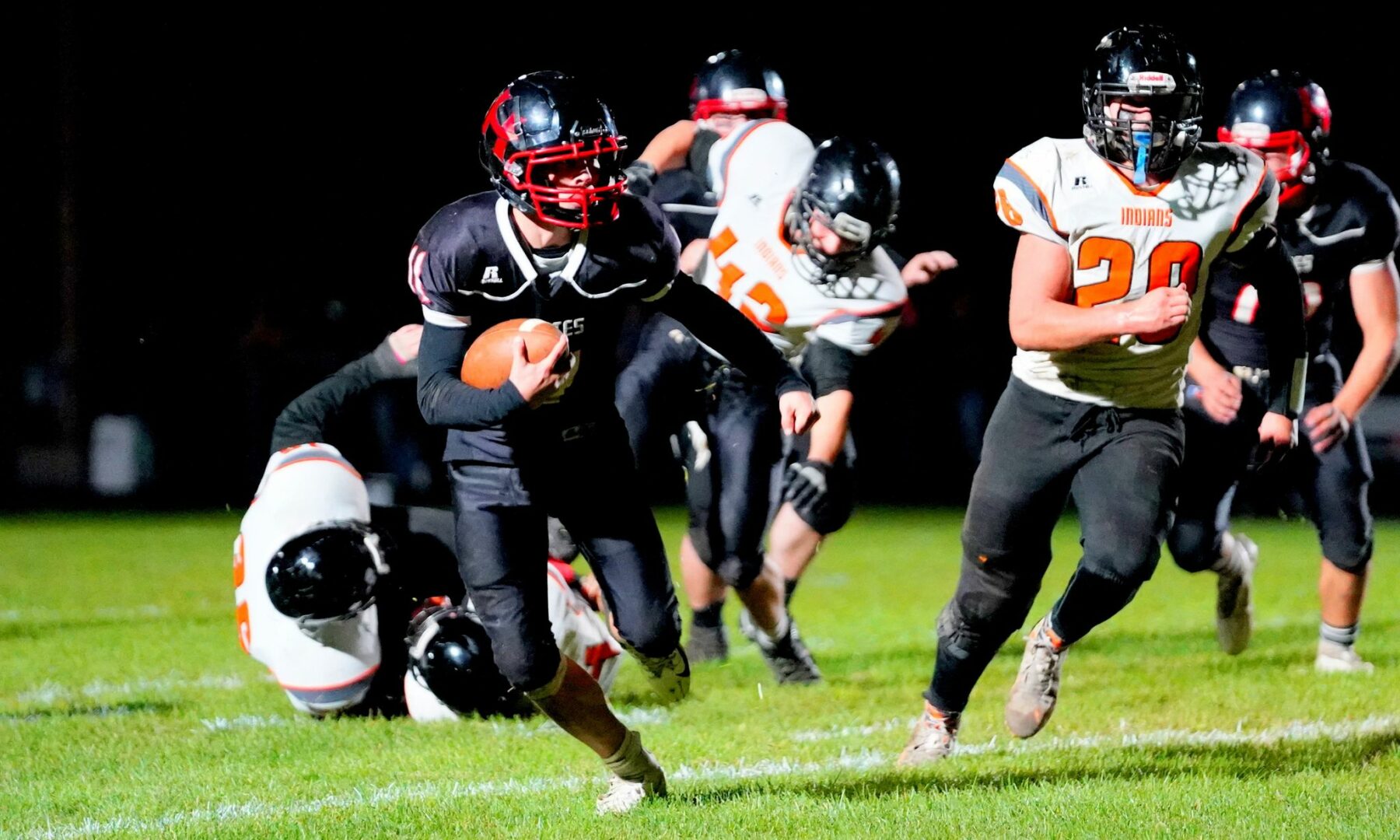 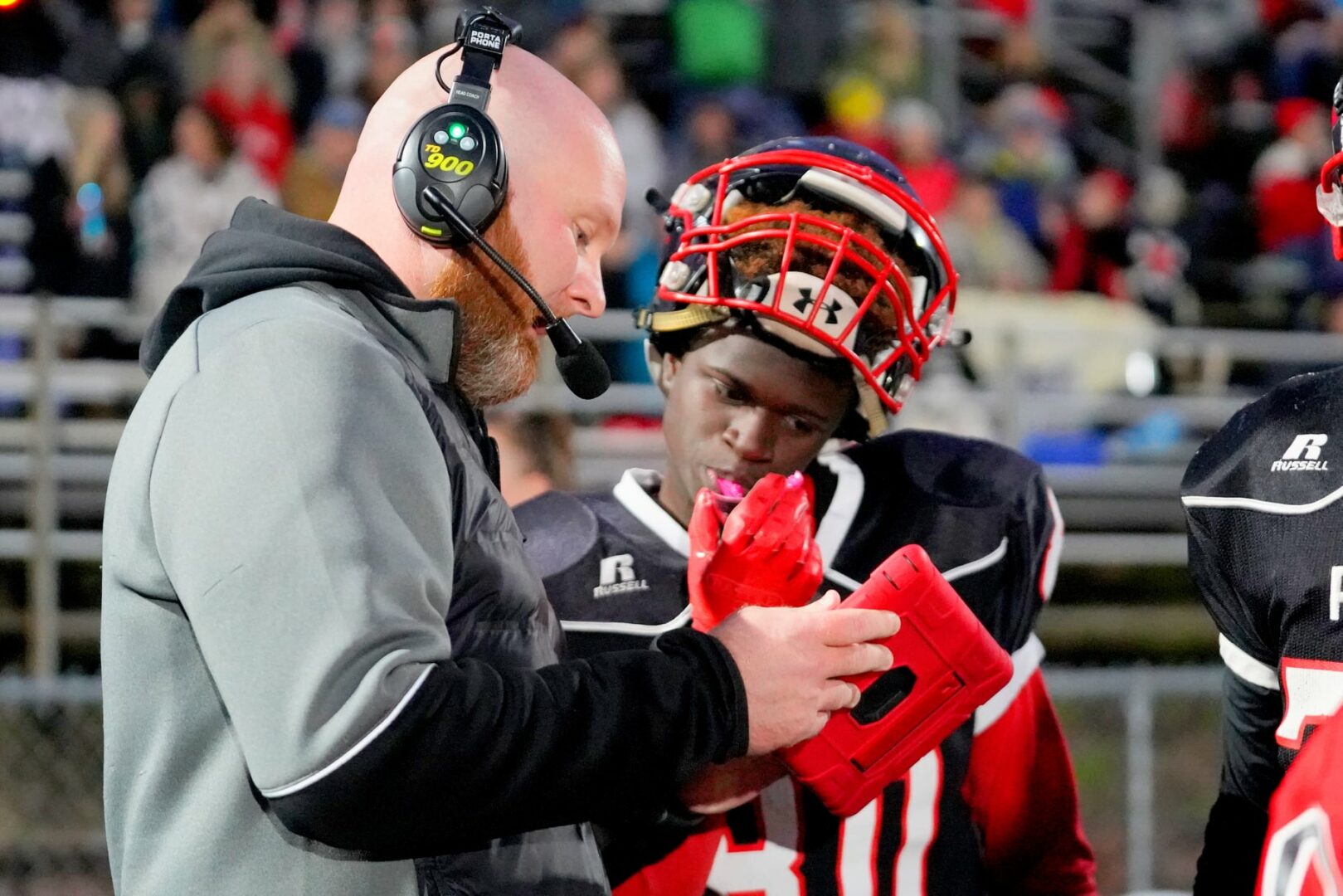 Muskegon Lumberjacks lose shootout thriller to Team USA, but gain a crucial point in the race for the last playoff spot