Holton’s Austin Fowler led a fourth-quarter offensive explosion but it wasn’t quite enough in a 43-30 loss to Newaygo.

Fowler led the potent Red Devils (5-4) with 26 of 33 passing for 250 yards with four touchdowns while running for 33 yard on seven carries.
A variety of receiving weapons were utilized by the Red Devils, led by Kevin Erickson with nine receptions for 98 yards and a score. Bret Hosmer, Rice Robins, and Kaleb Nichols had three receptions and two touchdowns, six receptions and 49 yards and a touchdown, and seven receptions and 46 yards, respectively.
The Red Devils defense was led by Dylan Cartwright with 10 tackles. Robins added eight tackles and a sack. Erickson had five tackles and an interception on the night.

Holton finishes the season 5-4 with the loss. 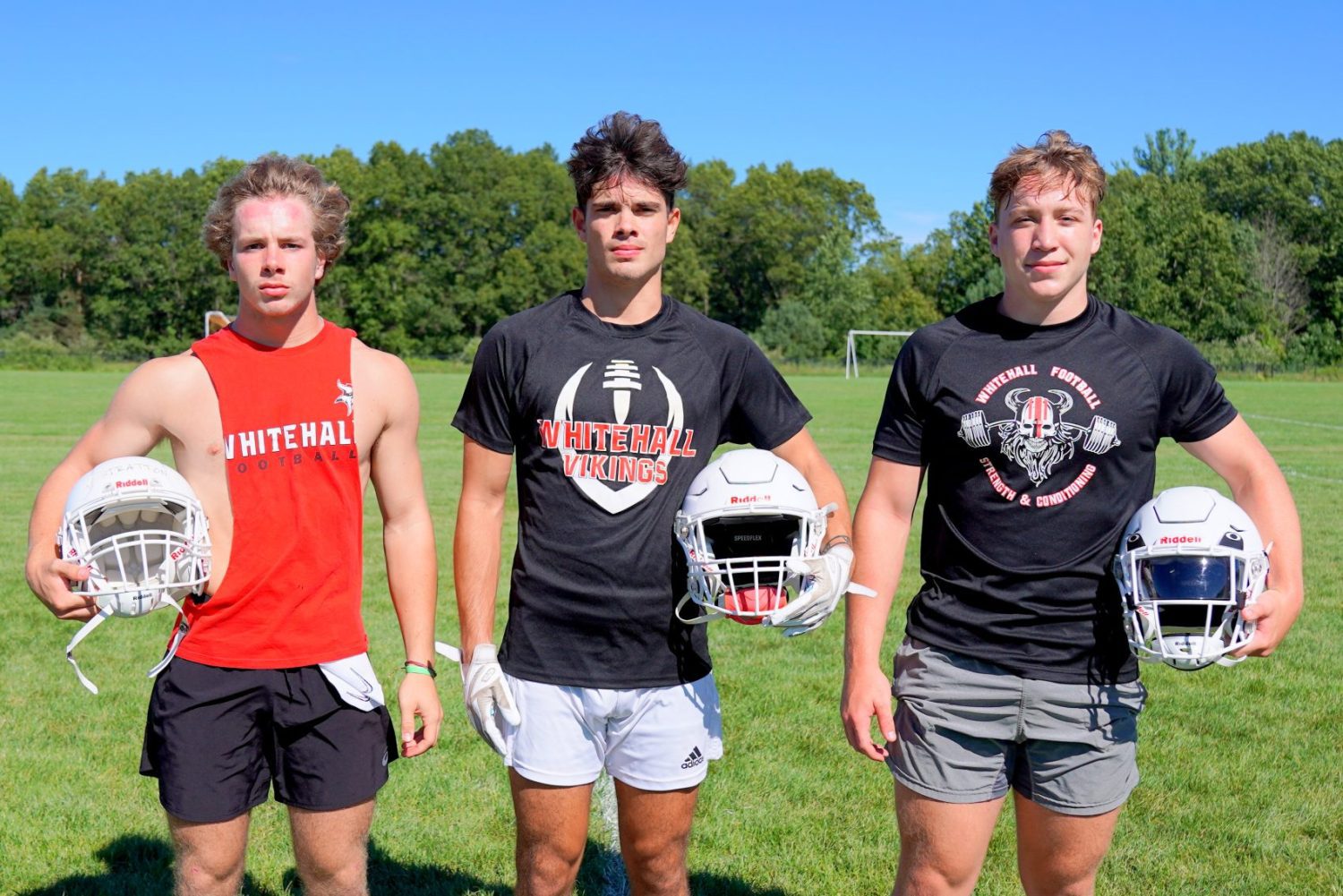