If you plan to make a long run in the boys state soccer tournament, sooner or later, you’re going run up against a highly talented team.

For the Reeths-Puffer Rockets, it was sooner rather than later. On Wednesday night, the Rockets dispatched the state-ranked Ludington Orioles 2-0 in a key Division 2 matchup. Ludington came into the contest ranked No. 15. The Rockets brought in their own impressive credentials, however, having won the OK-Green conference title.

That ranking did not deter the Rockets, who received one goal in each half from sophomore scoring sensation Liam Smith to advance to Tuesday’s district semifinal against rival Spring Lake.

Smith connected with about 15 minutes expired in the opening half then capped the scoring in the game’s final seconds to provide the Rockets with the final margin of victory.

Reeths-Puffer advances with its 11-5-4 record while the Orioles, the Lakes 8 Conference champions, finished 16-3-1.

The Orioles produced several quality scoring chances, but each time, the Rockets’ defense was equal to the task. 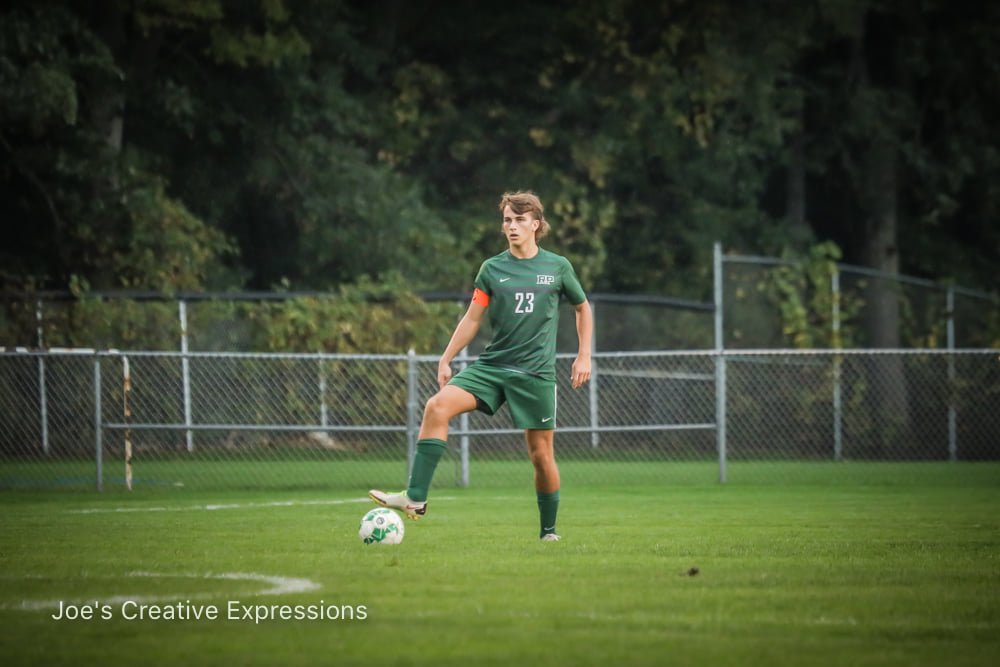 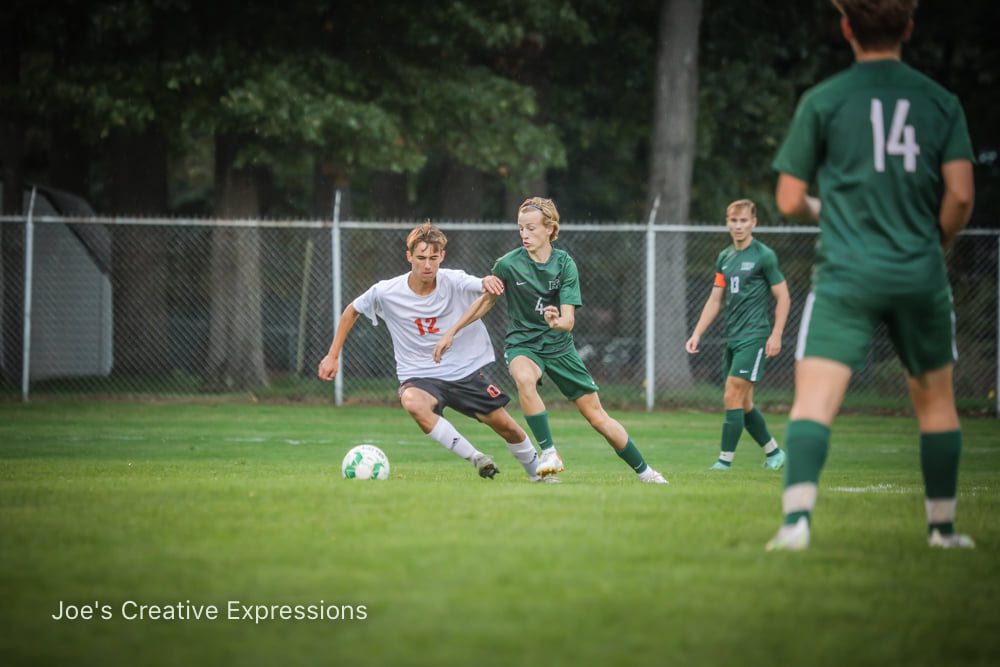 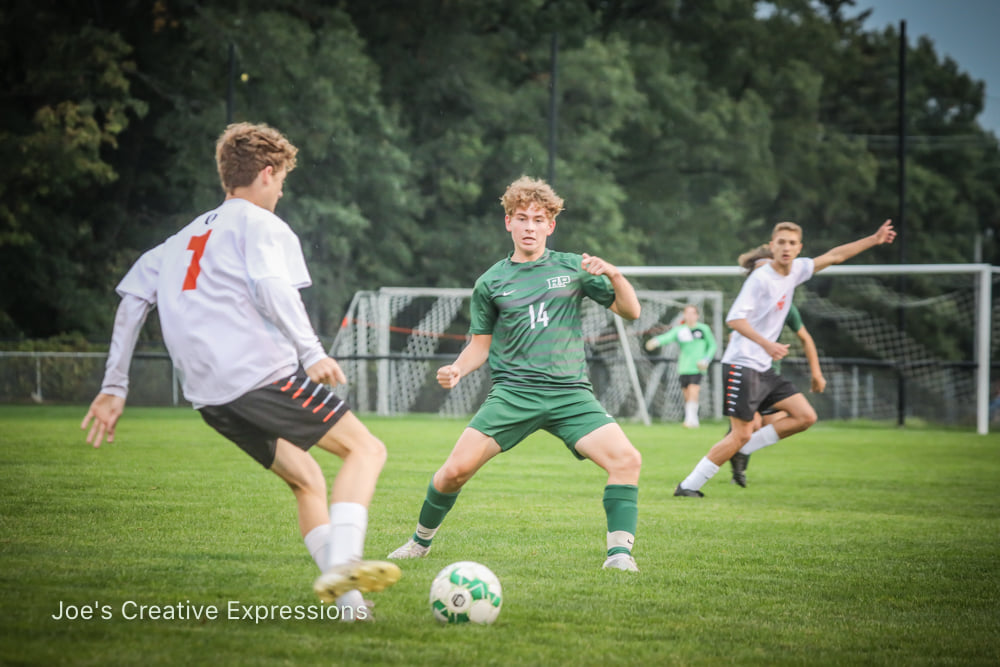 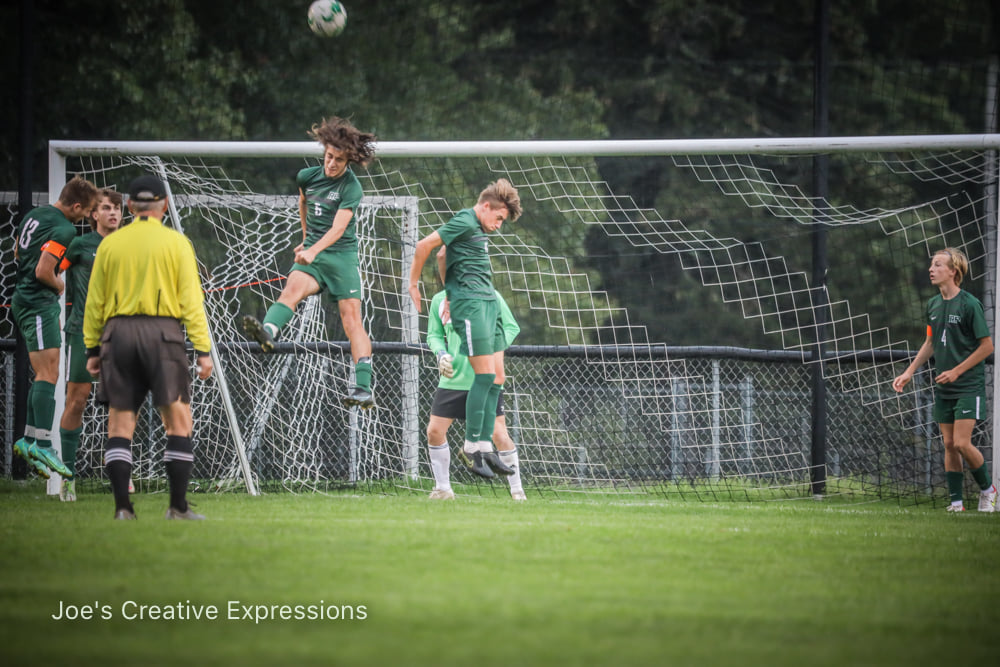 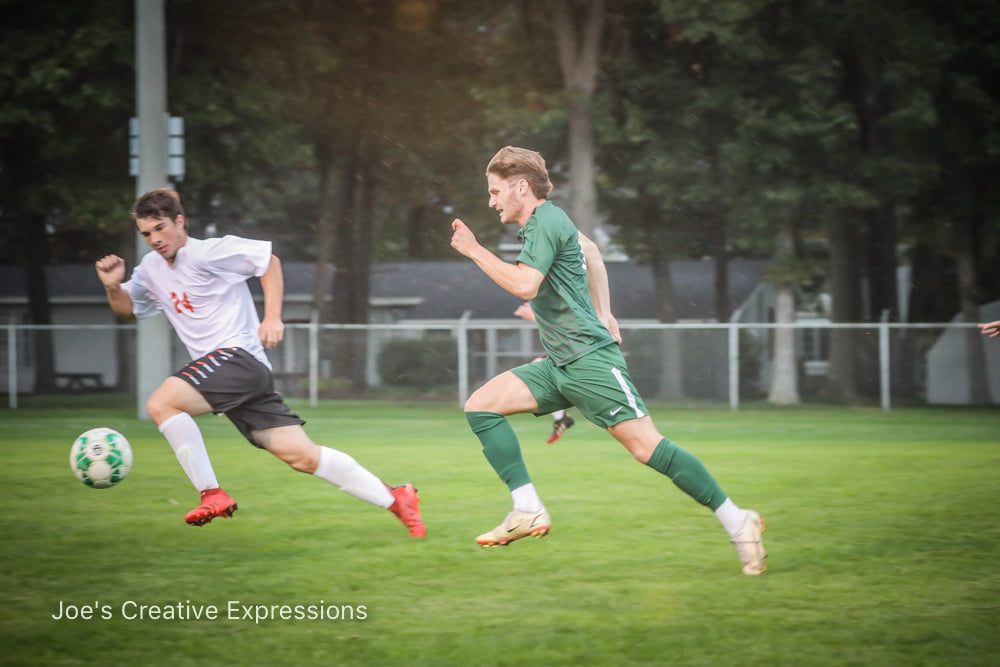 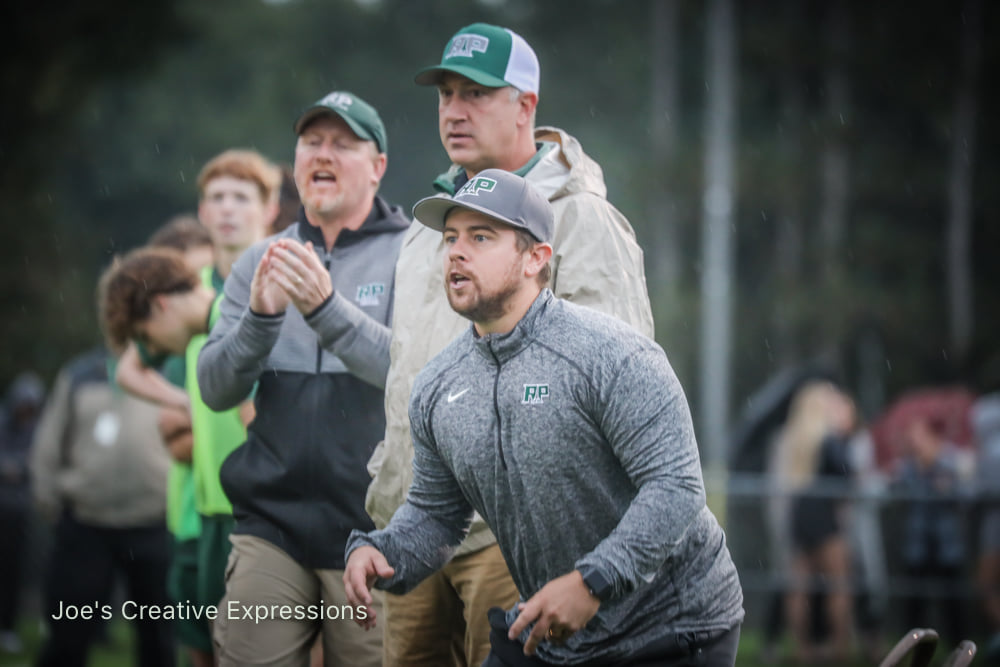 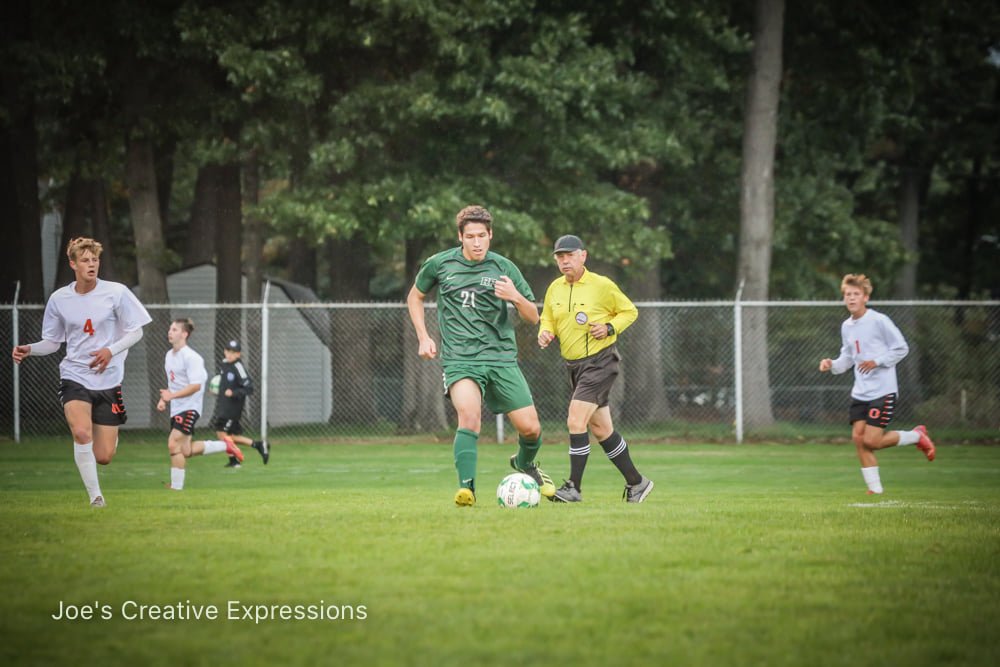 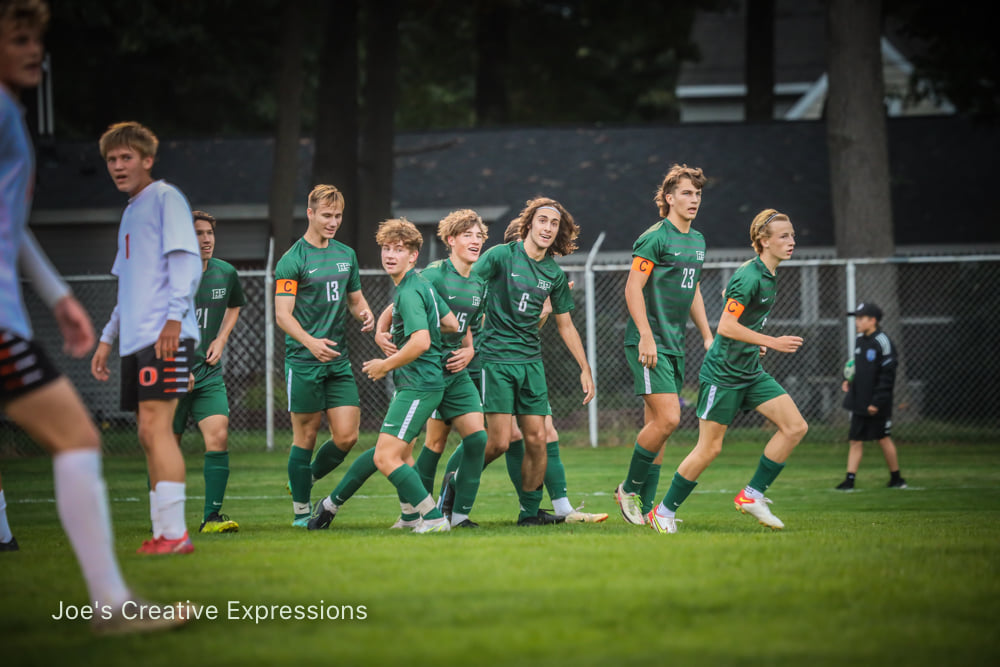 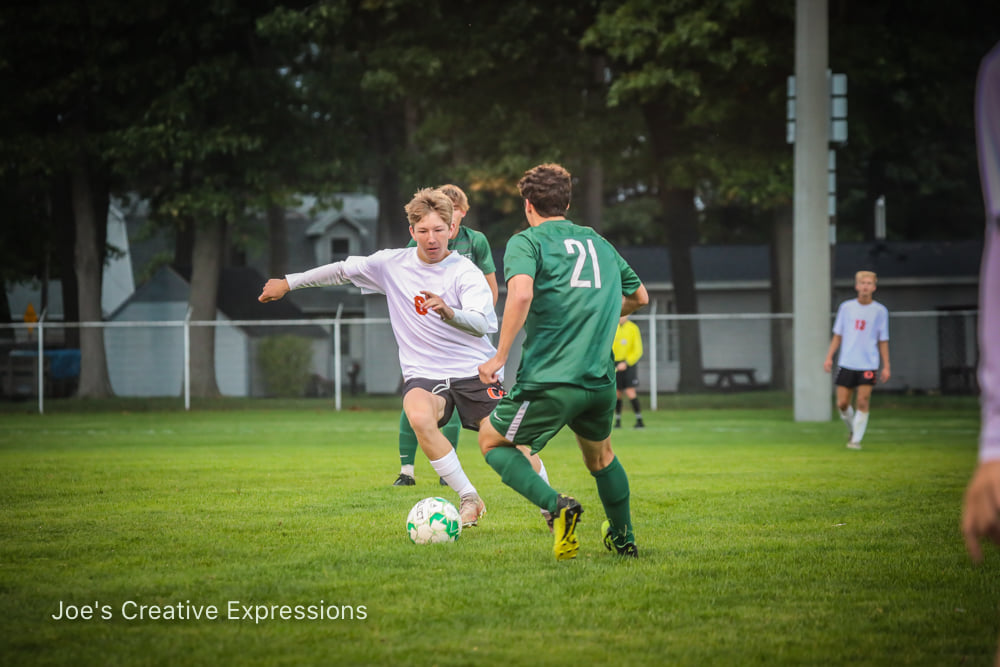 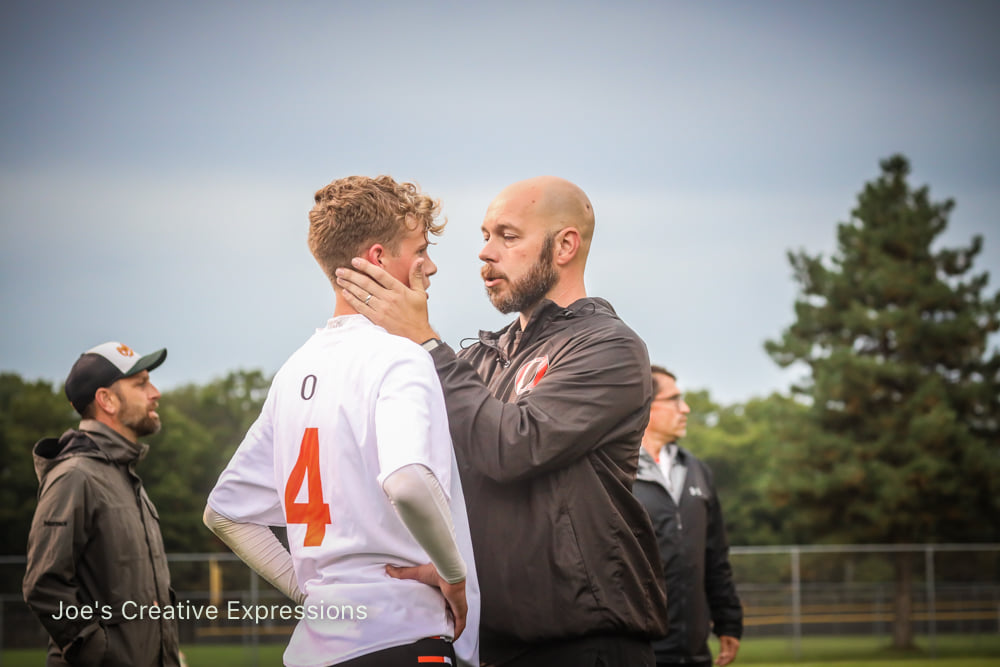 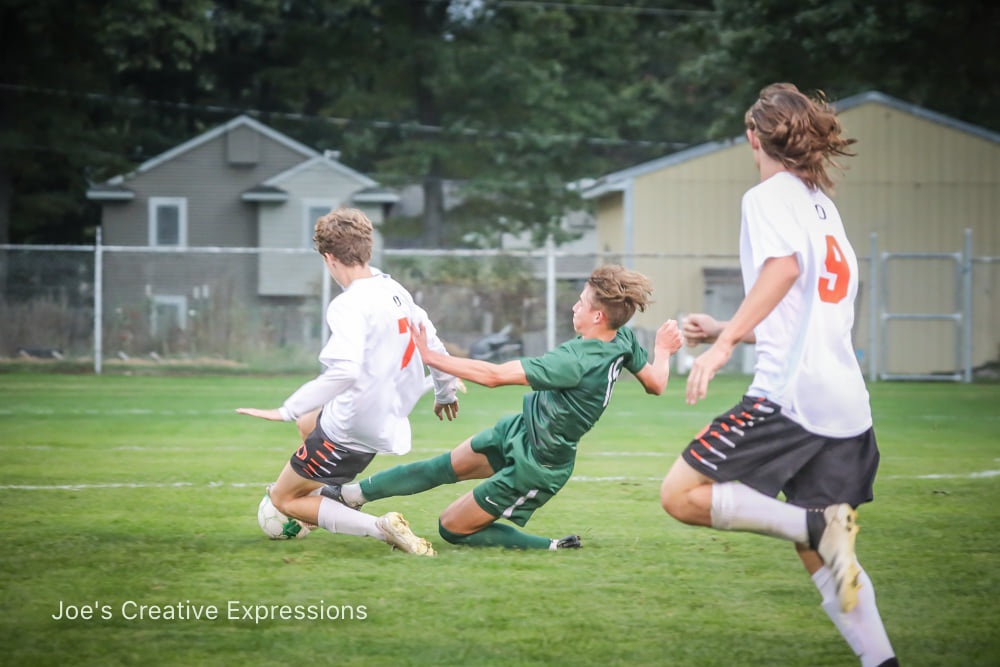 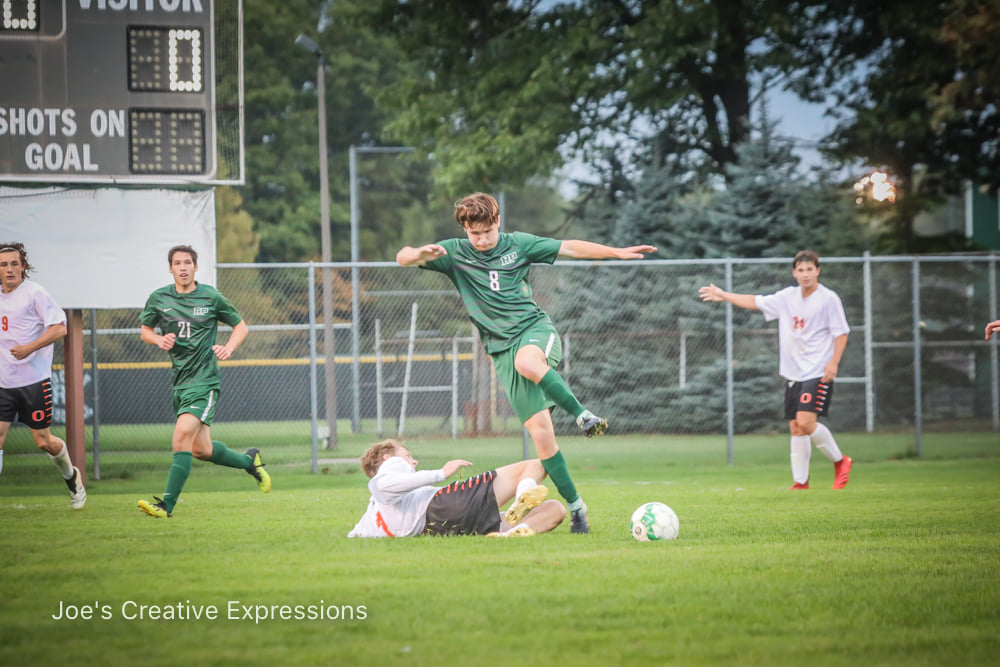 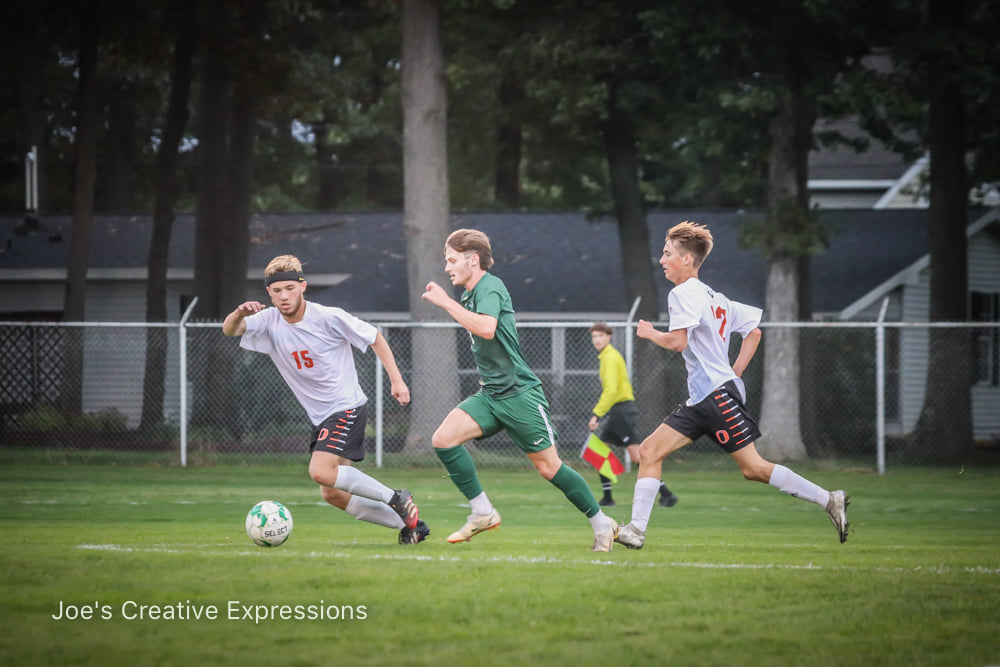 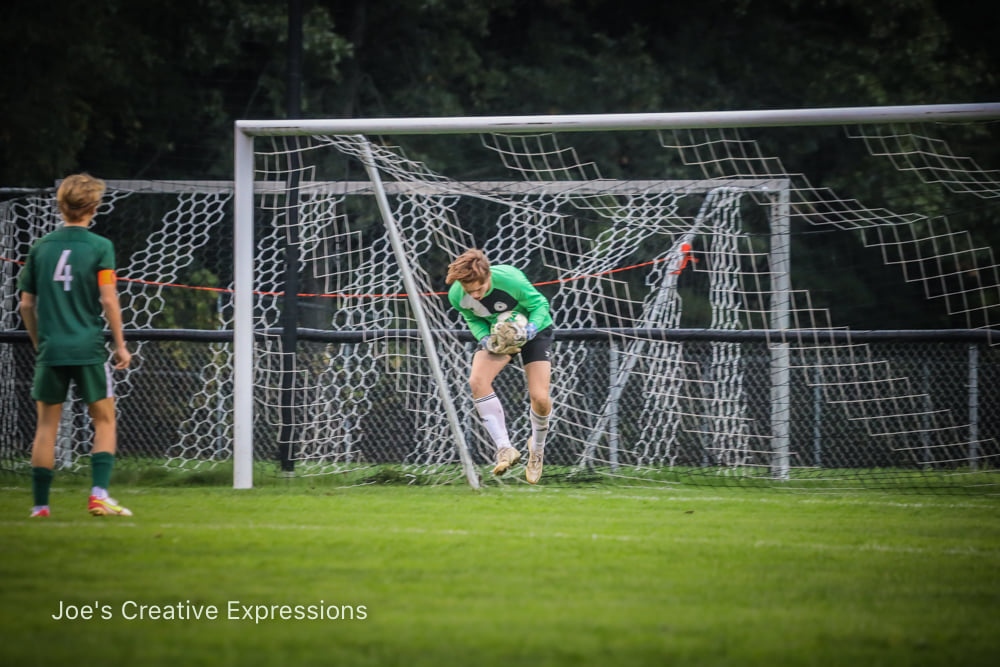 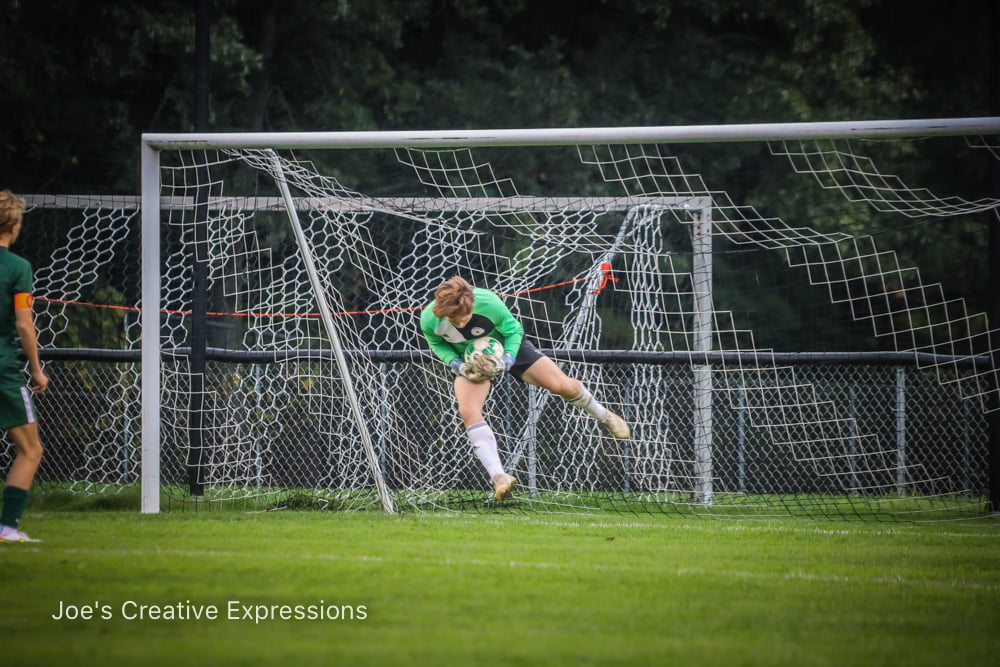 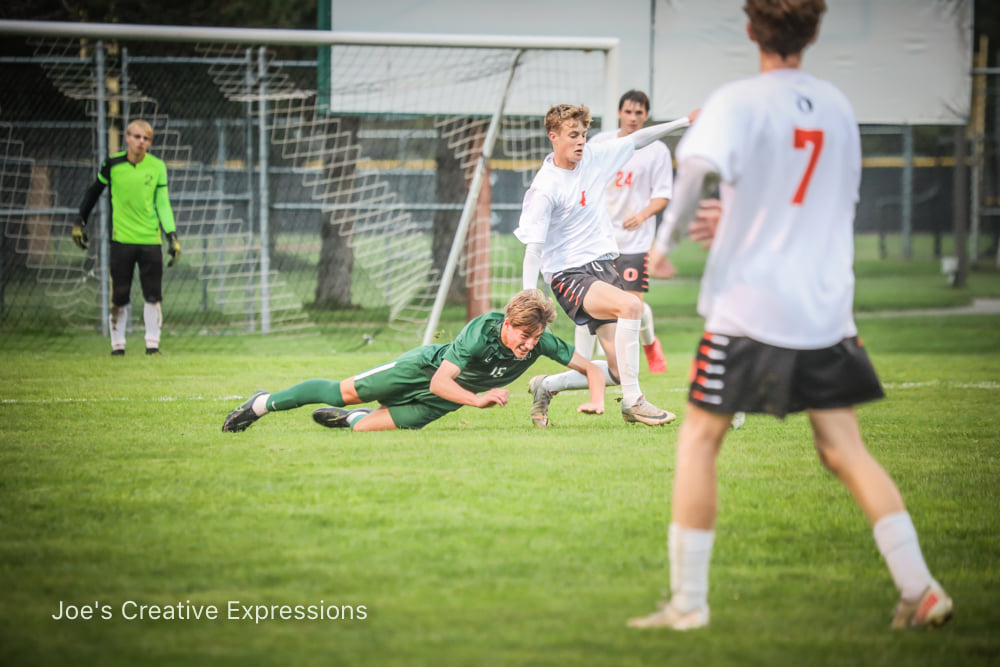 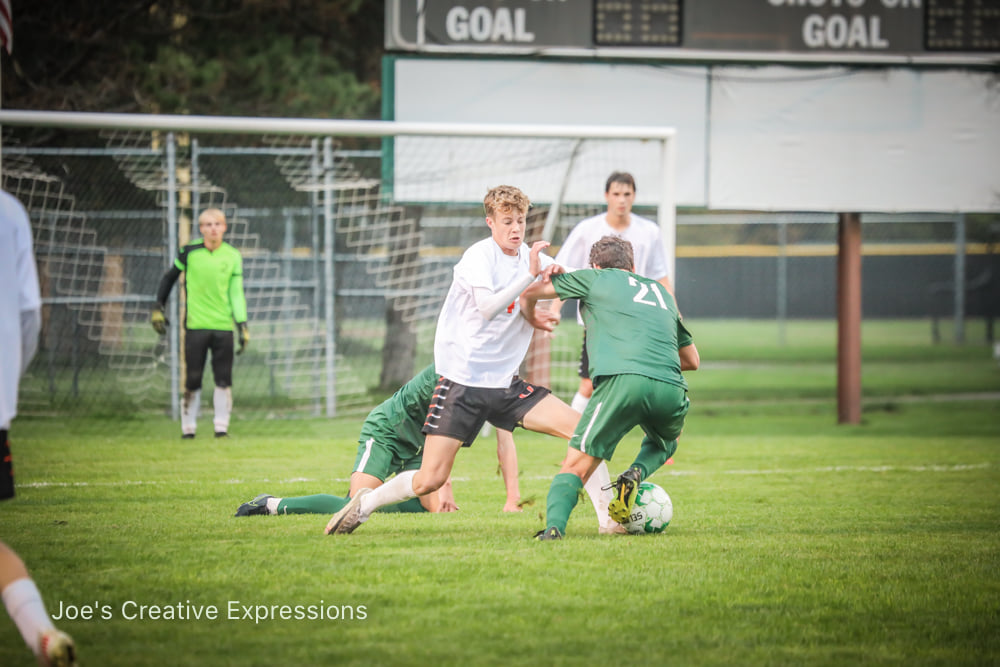 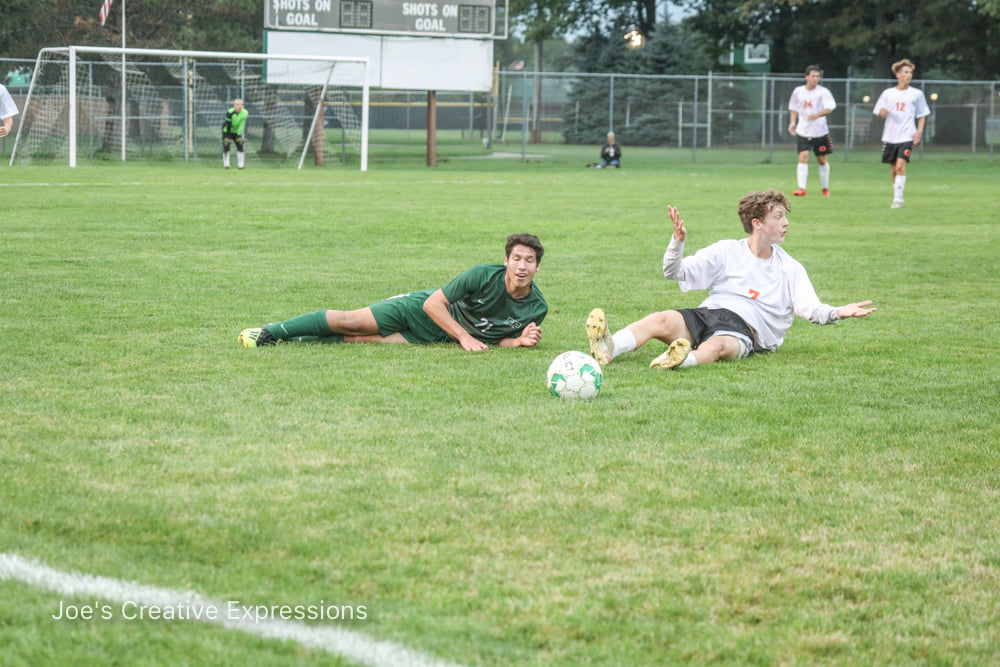 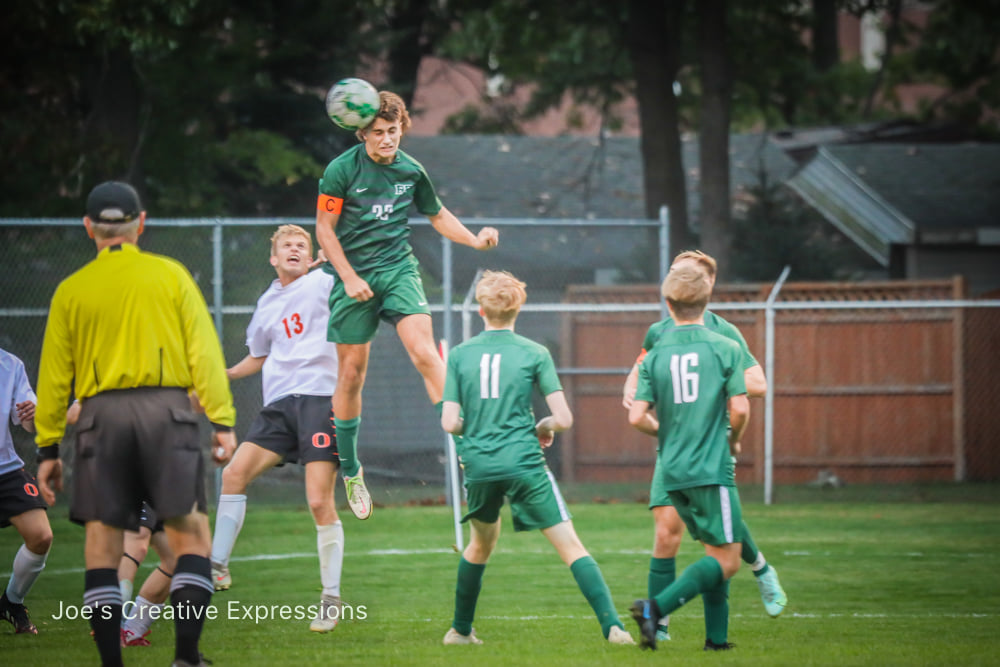 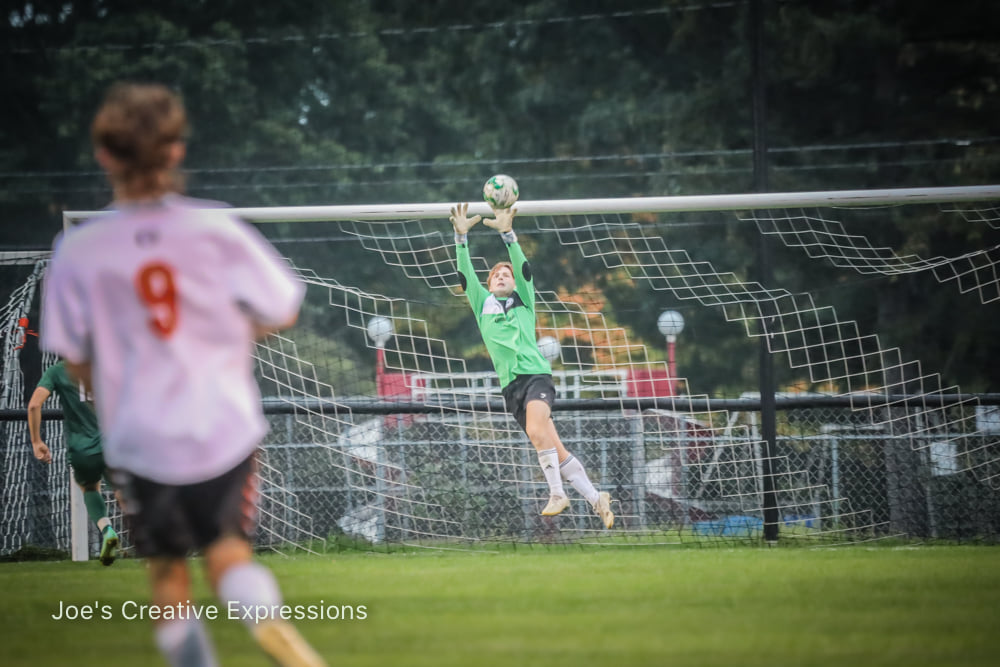 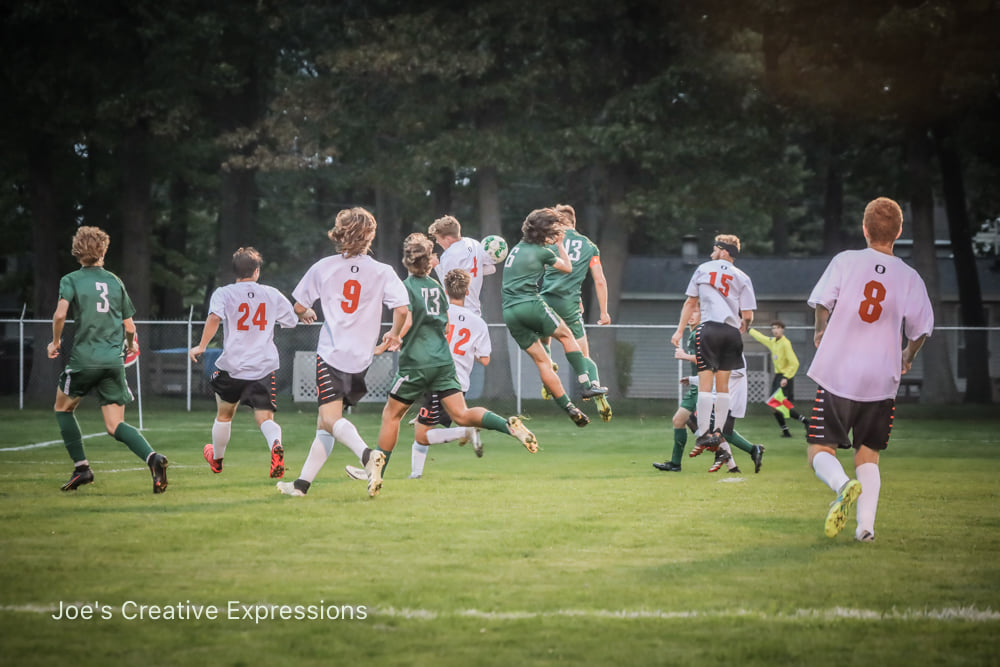 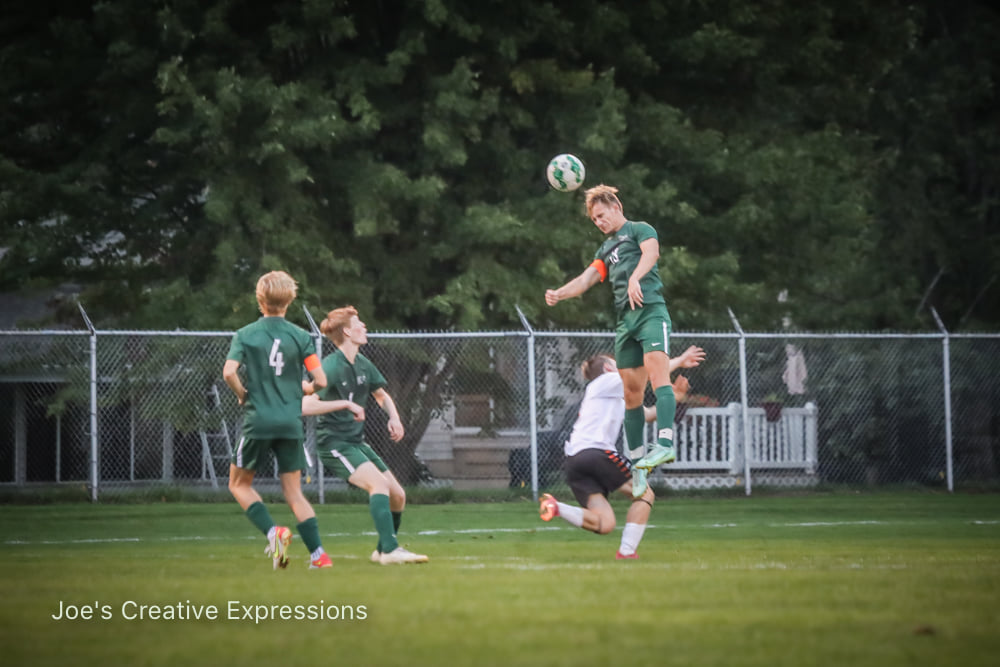