Those high finished helped the Lakers overtake Hart, which had the top two finishers in the race. 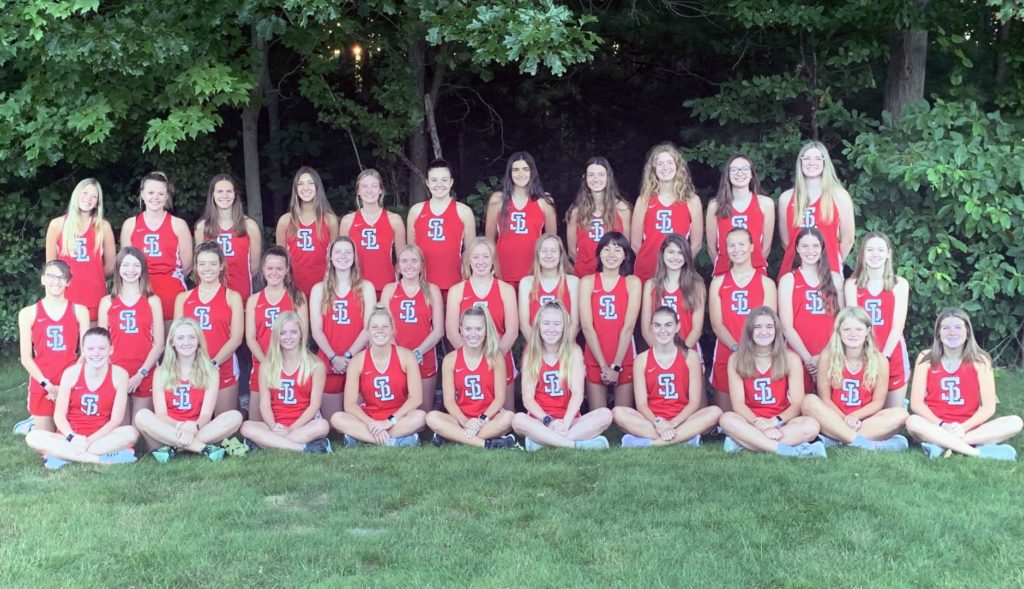 In the boys’ race, Jenison claimed the team title with 57 points in the 12-team field. Hart was second with 84.

Hart junior Clayton Ackley was first overall in a time of 16:41.68.