Spring Lake fell victim to a furious second-half comeback on the road in a tough OK-Blue contest with Grand Rapids West Catholic.

The Lakers provided a valiant effort against the Falcons despite the 41-28 loss.

The two programs entered the ballgame sitting at 6-1 overall and 4-1 in conference play. Spring Lake forced three first half turnovers that led to three consecutive touchdown drives, building the lead to 21-7 in the first half. Spring Lake entered halftime with a 21-14 lead but a furious second half comeback by the Falcons stunned the Lakers.

Jackson Core provided a dynamic dual-threat performance for the Lakers, throwing the ball for 167 yards and three scores and two interceptions while carrying the ball for 31 yards on seven attempts for a touchdown. Alex Lee led Spring Lake with 15 carries for 86 yards.

Andrew Vonwahlde led the Lakers with two grabs for 65 yards and a 39-yard score. Joe Westhoff caught a 47-yard touchdown as well as Carter Sabo’s 12-yard touchdown reception that put Spring Lake up 28-14 in the third quarter. Grand Rapids West Catholic then scored 27 unanswered points to close the game.

Westhoff had eight tackles. Dylan Lisman and Nate DeRose each had six tackles. Vonwahlde and Hunter Throop each had a sack. The three Spring Lake first-half takeaways were an interception by Sabo and fumble recoveries by Travis Throop and Vonwahlde.

The heartbreaking loss drops Spring Lake to 6-2 on the season and 4-2 in OK-Blue play. The Lakers will host Allendale next week to close the regular season. 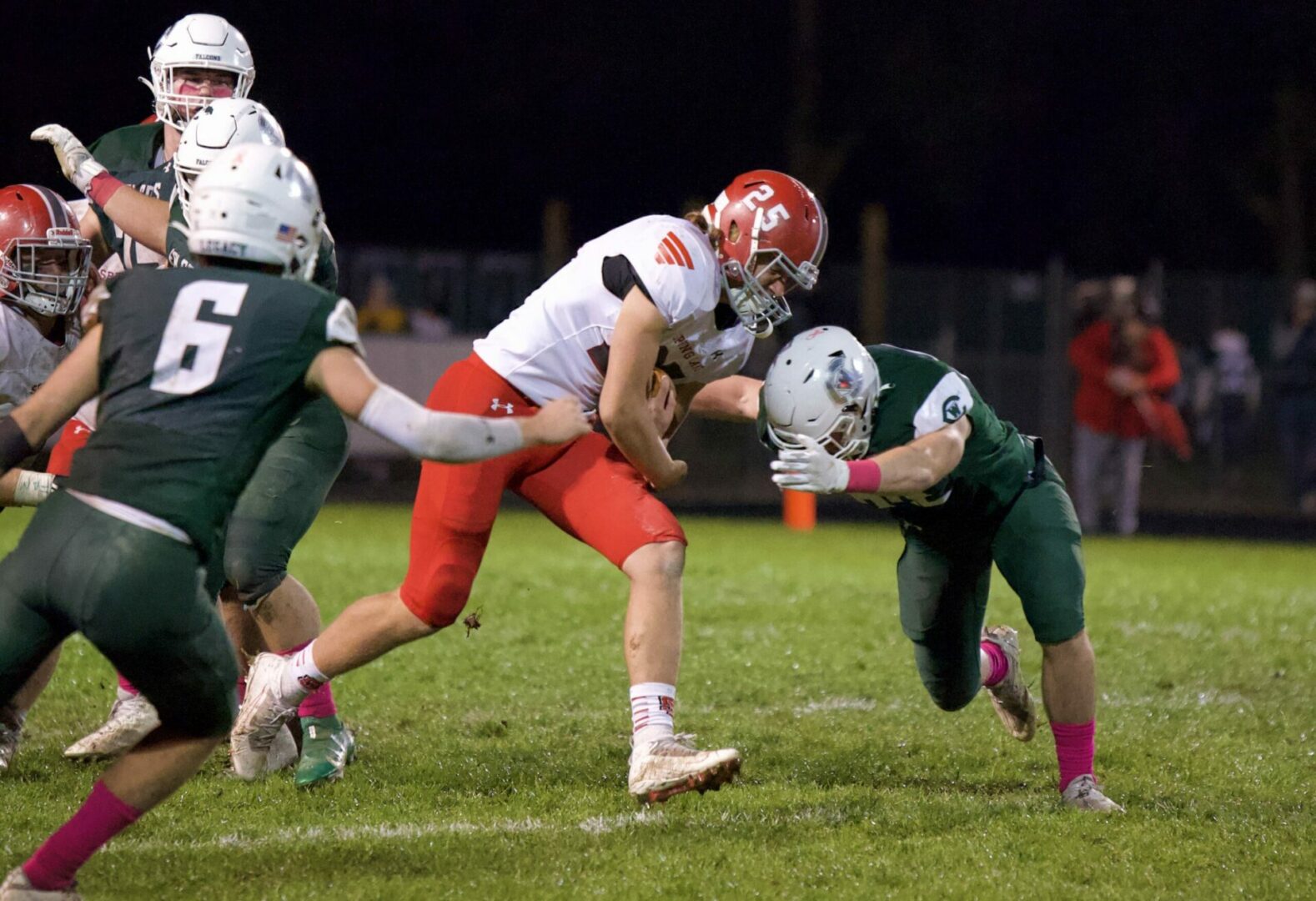 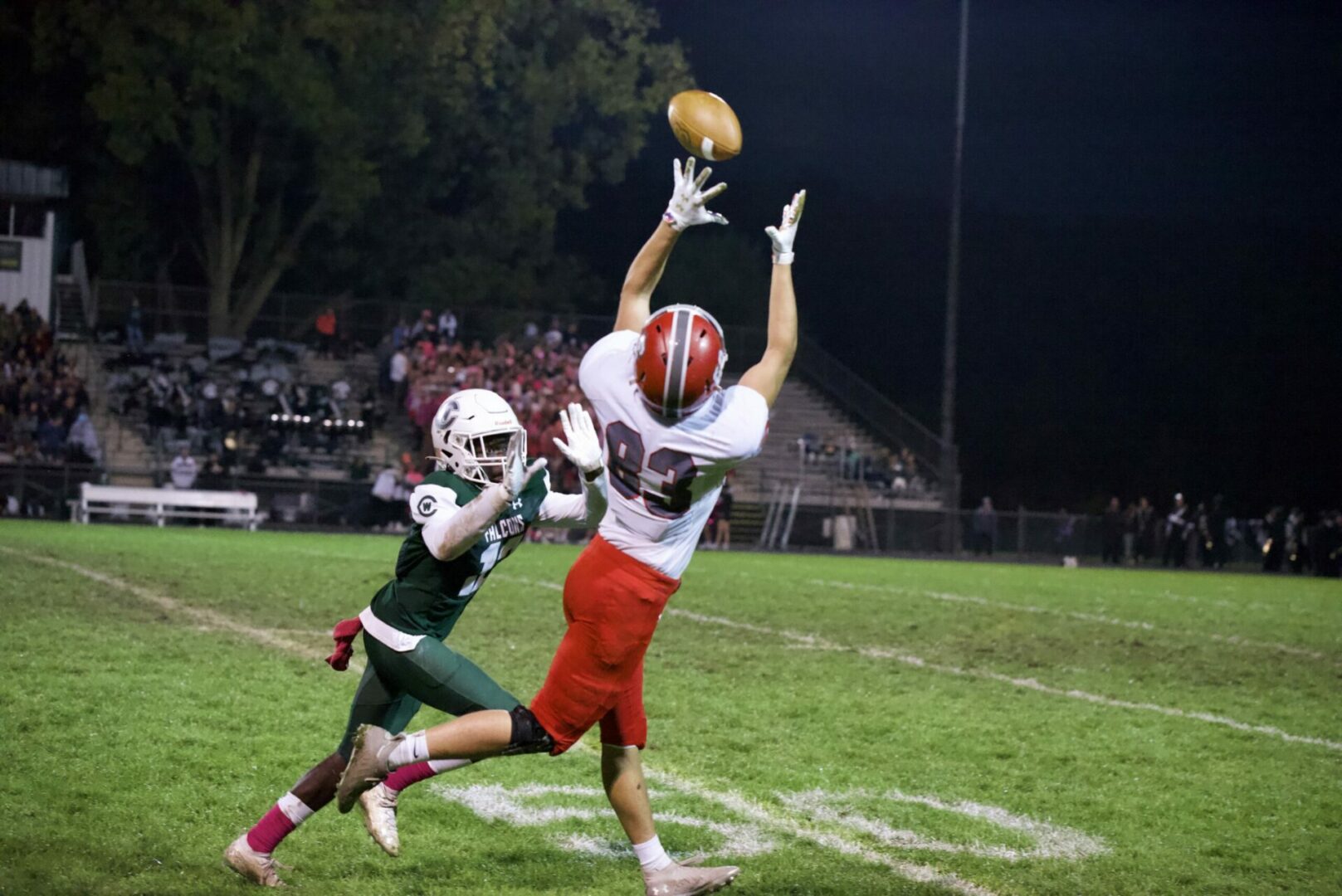 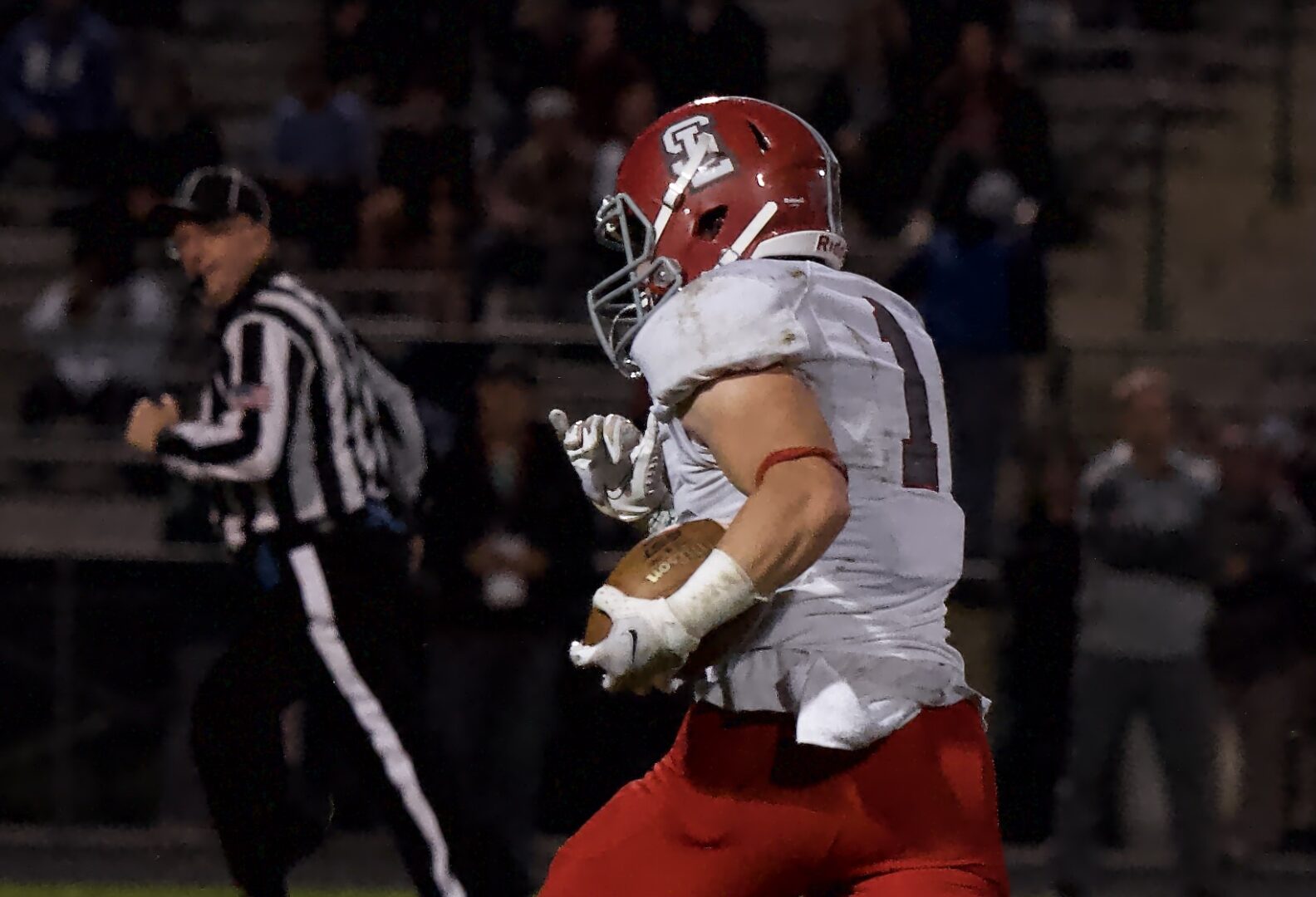 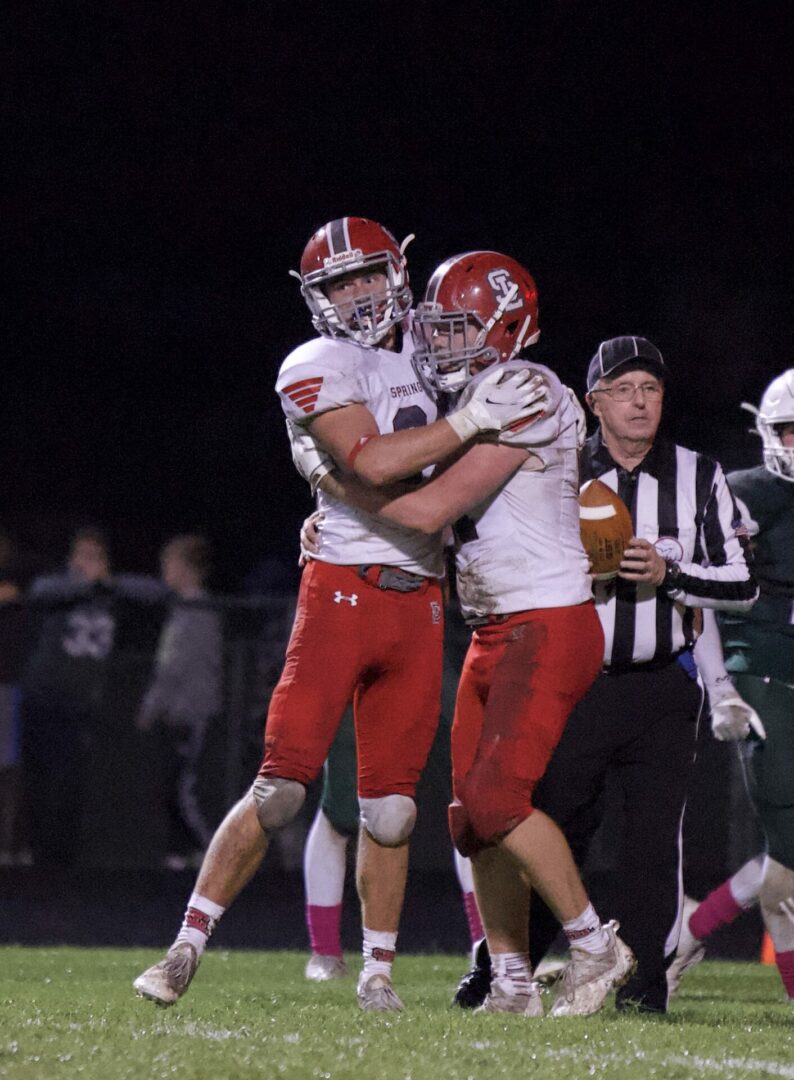 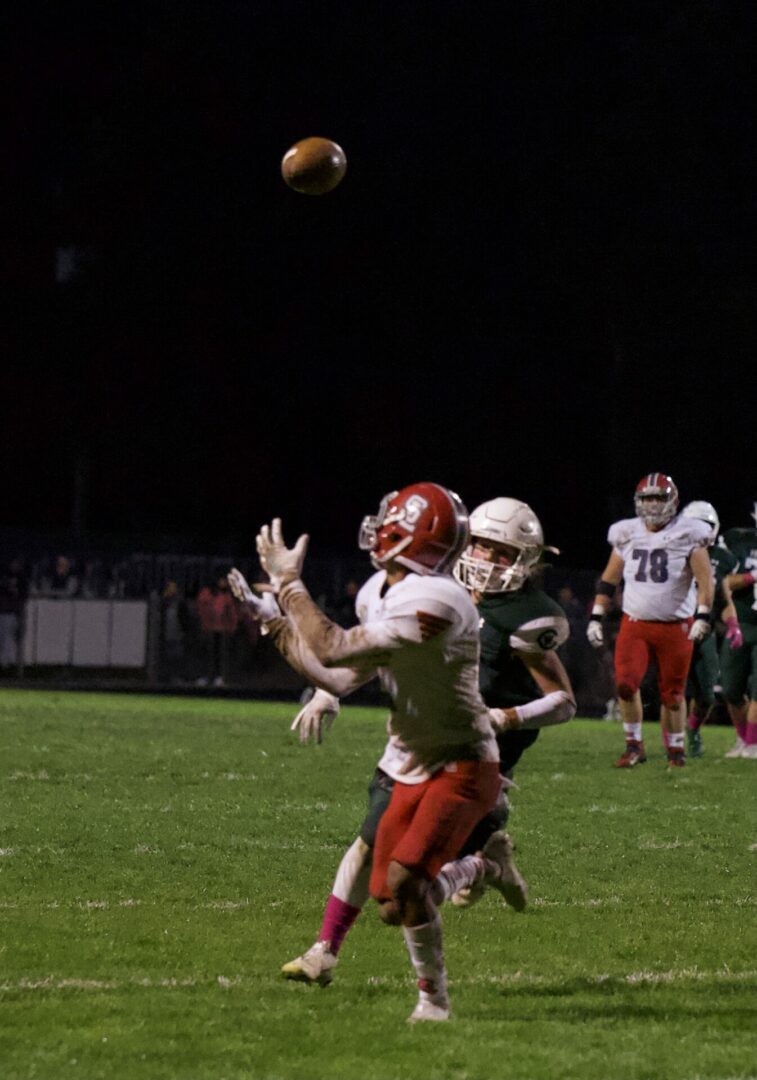 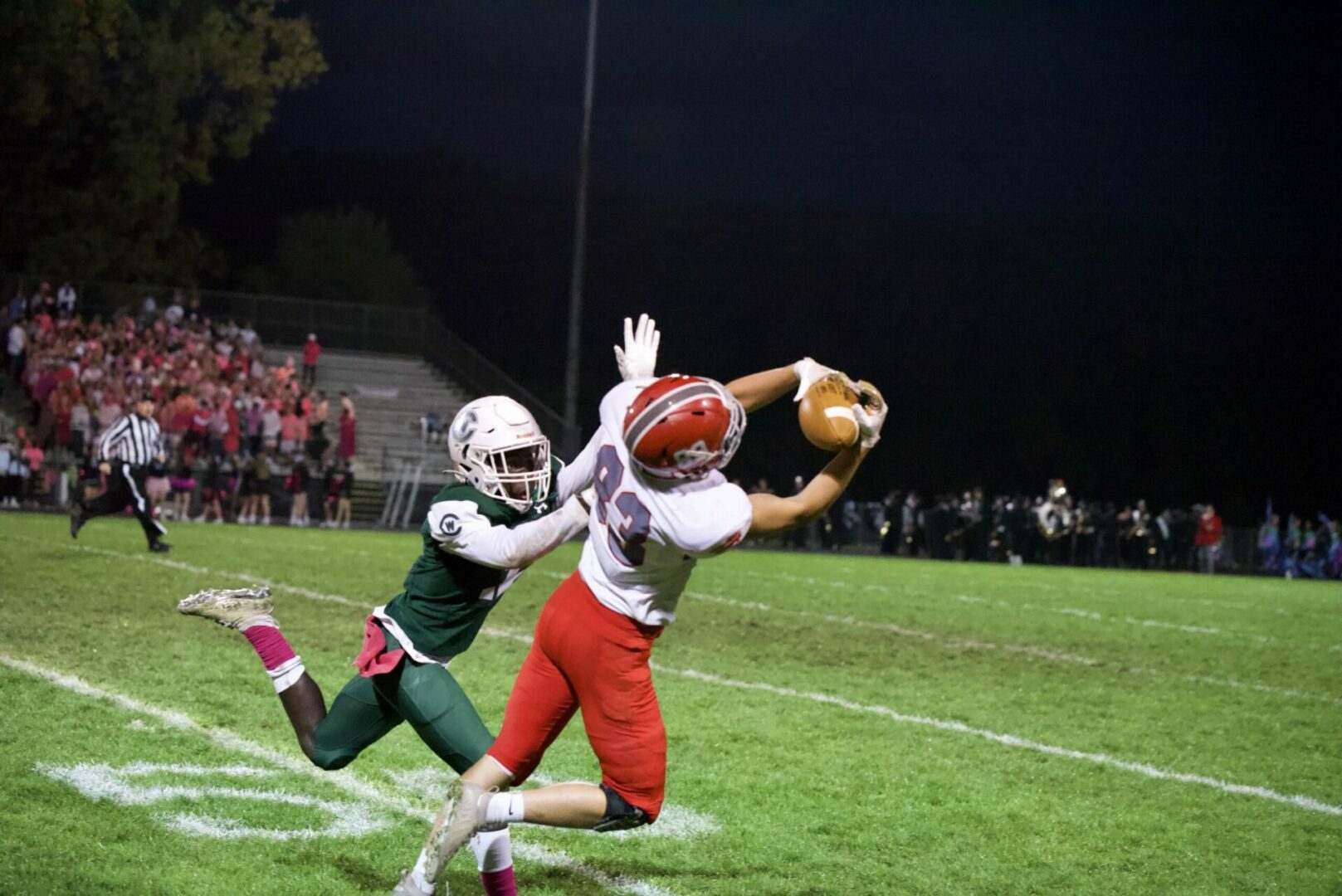 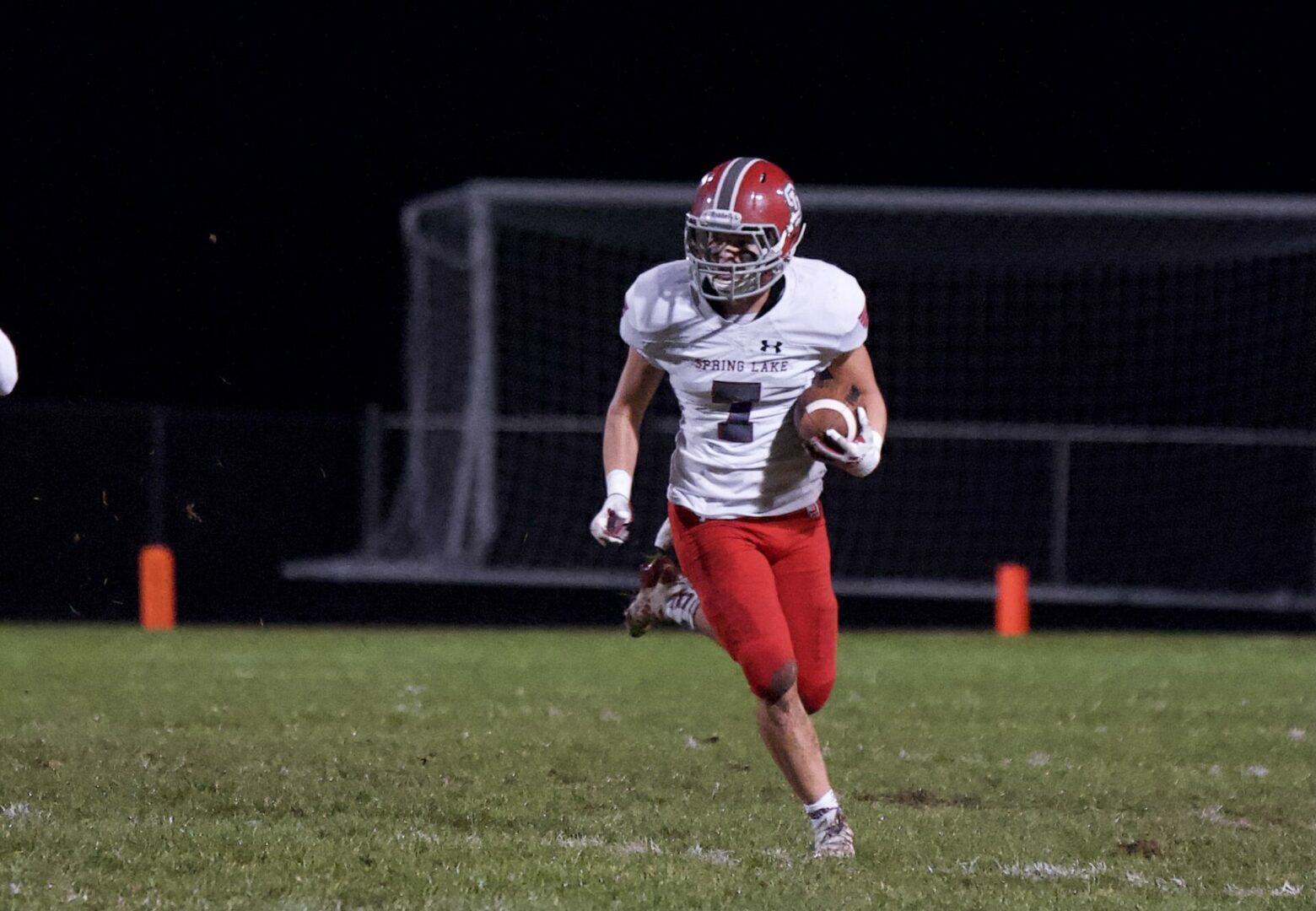 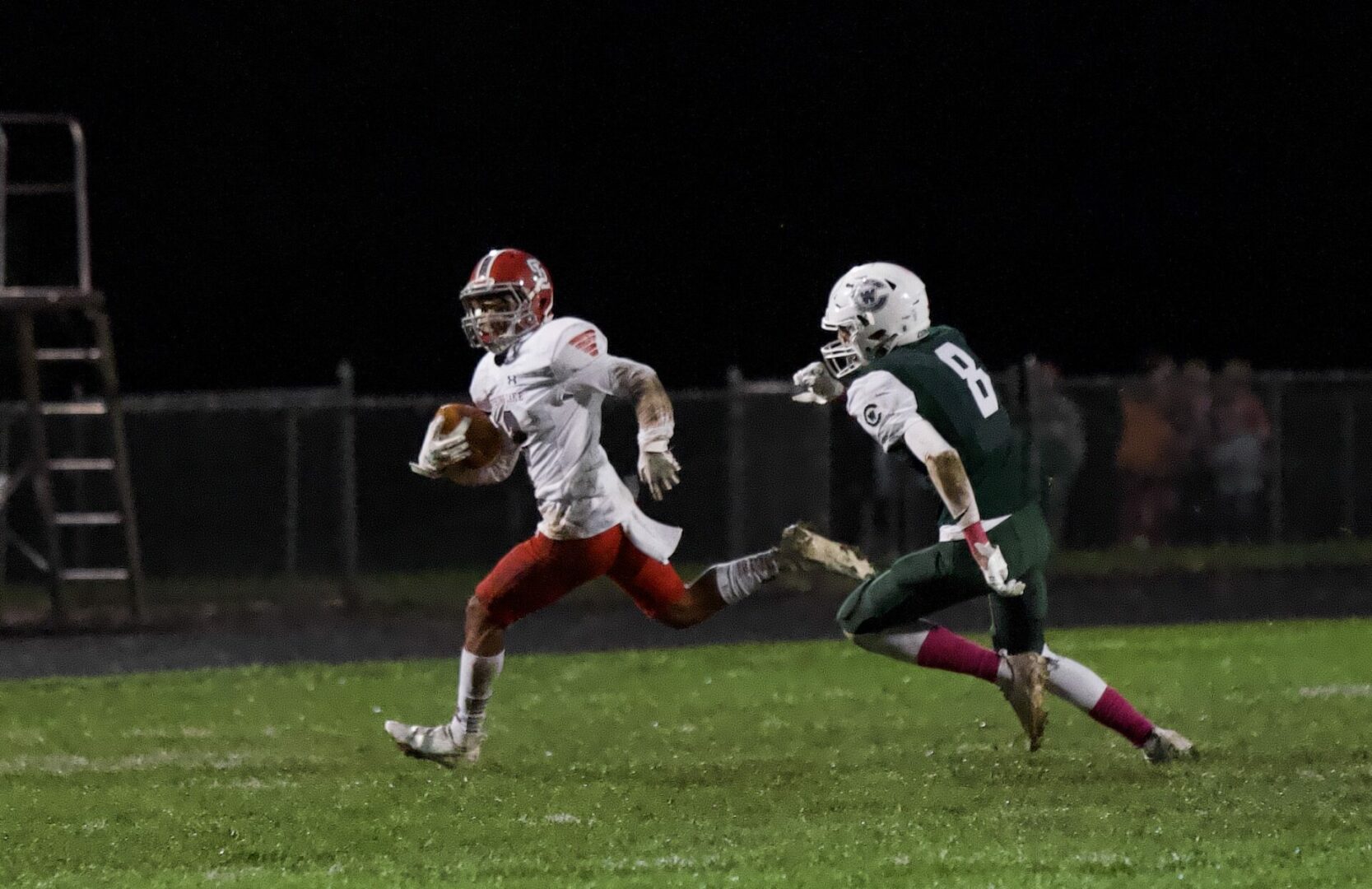 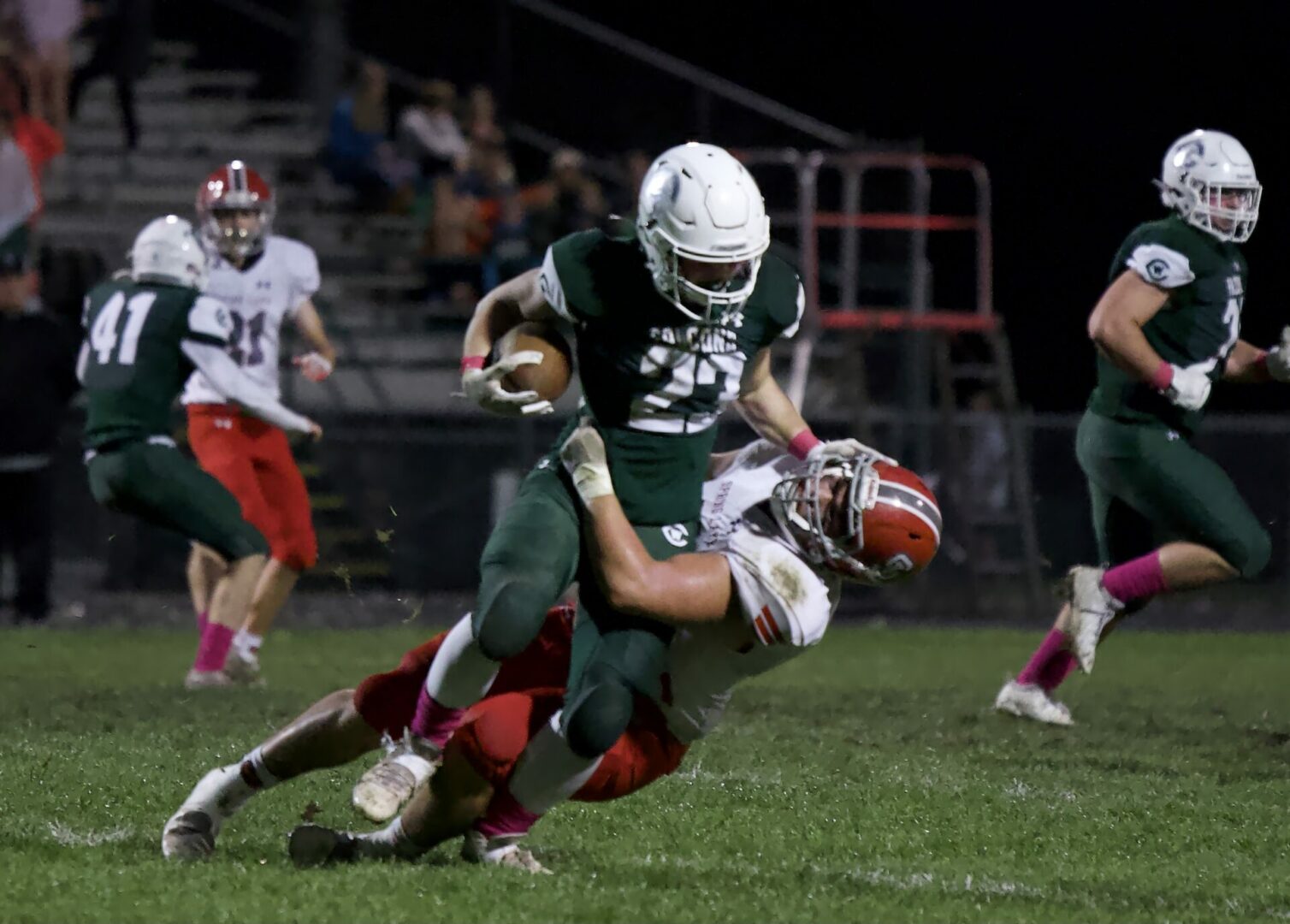 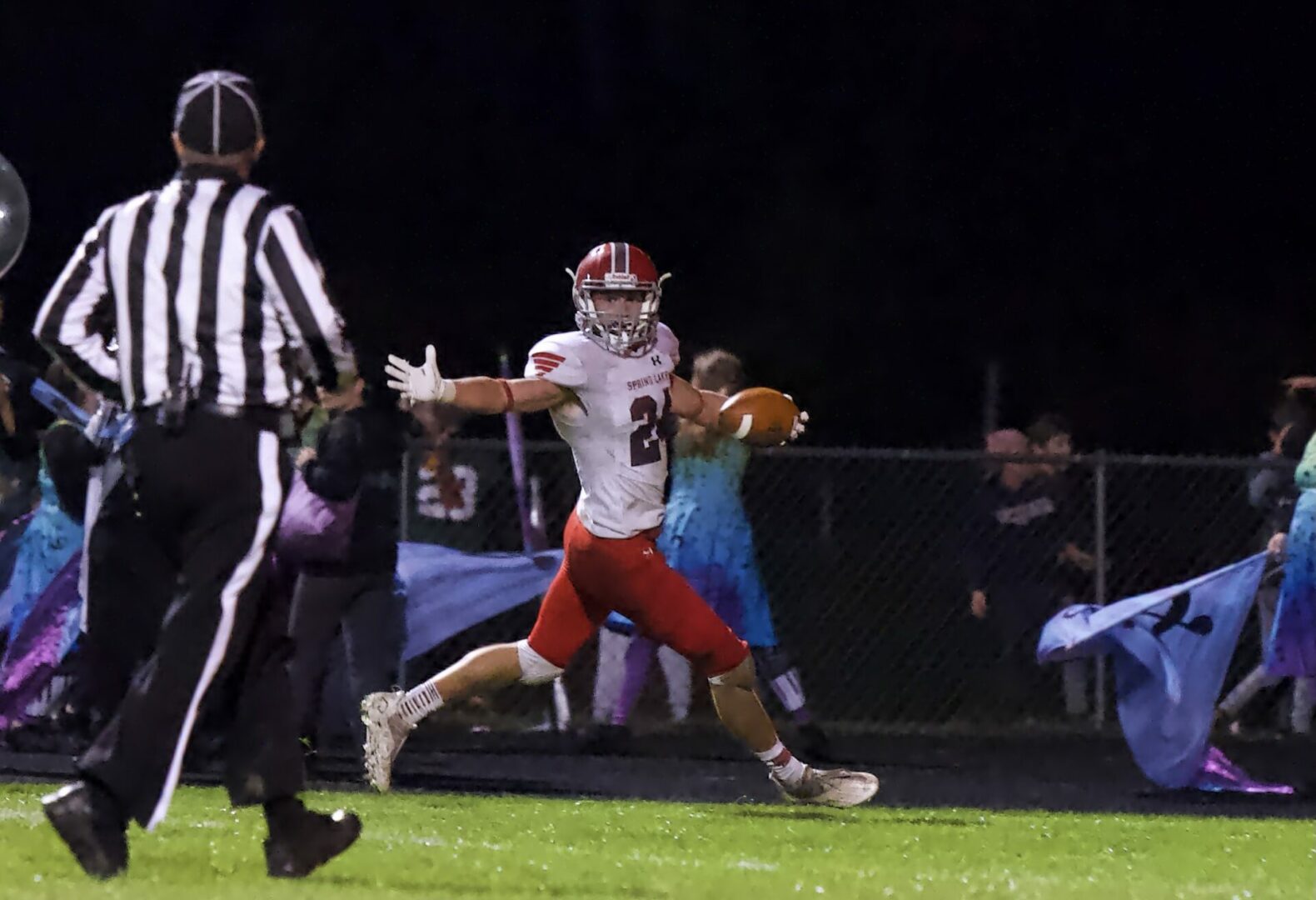 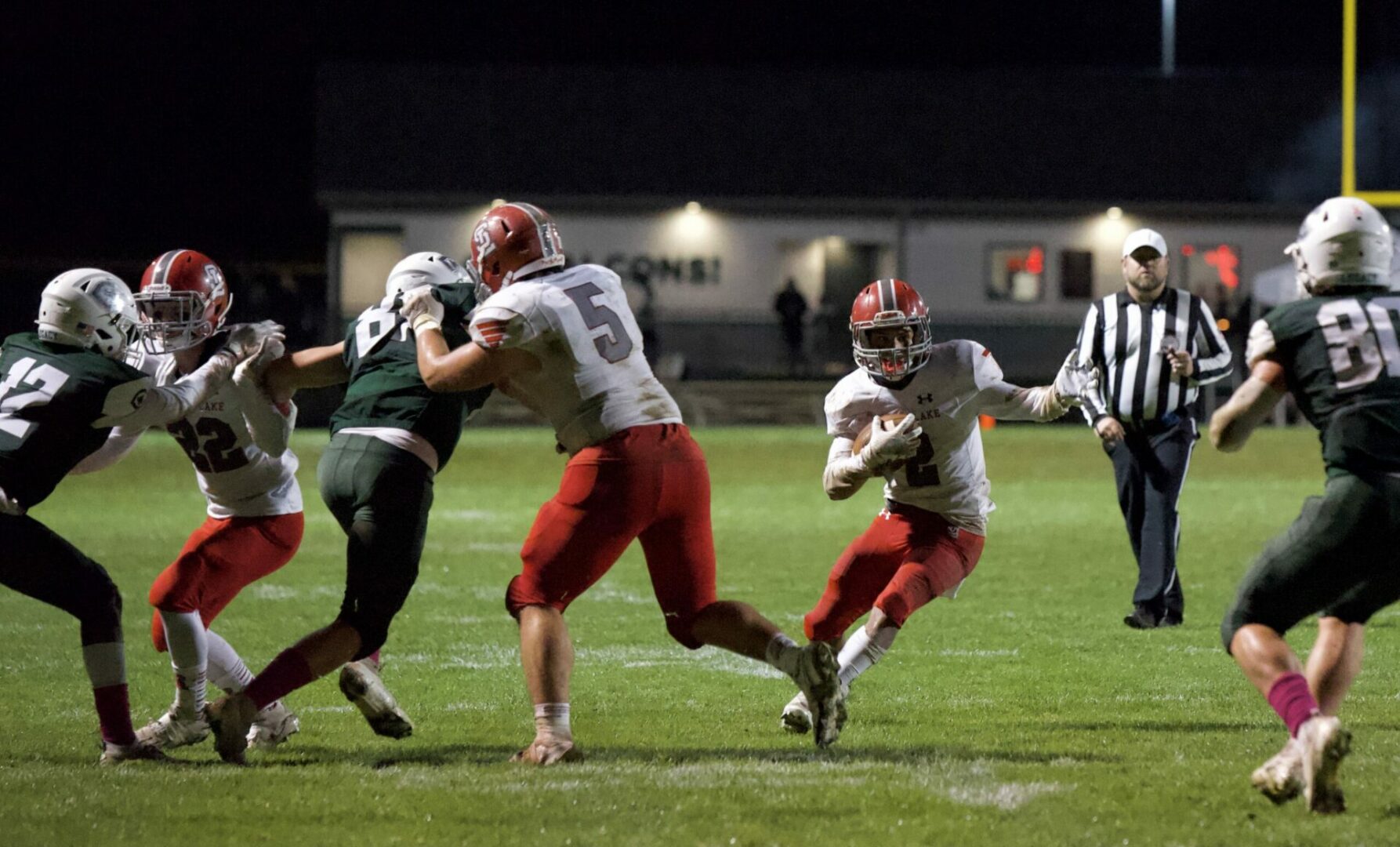 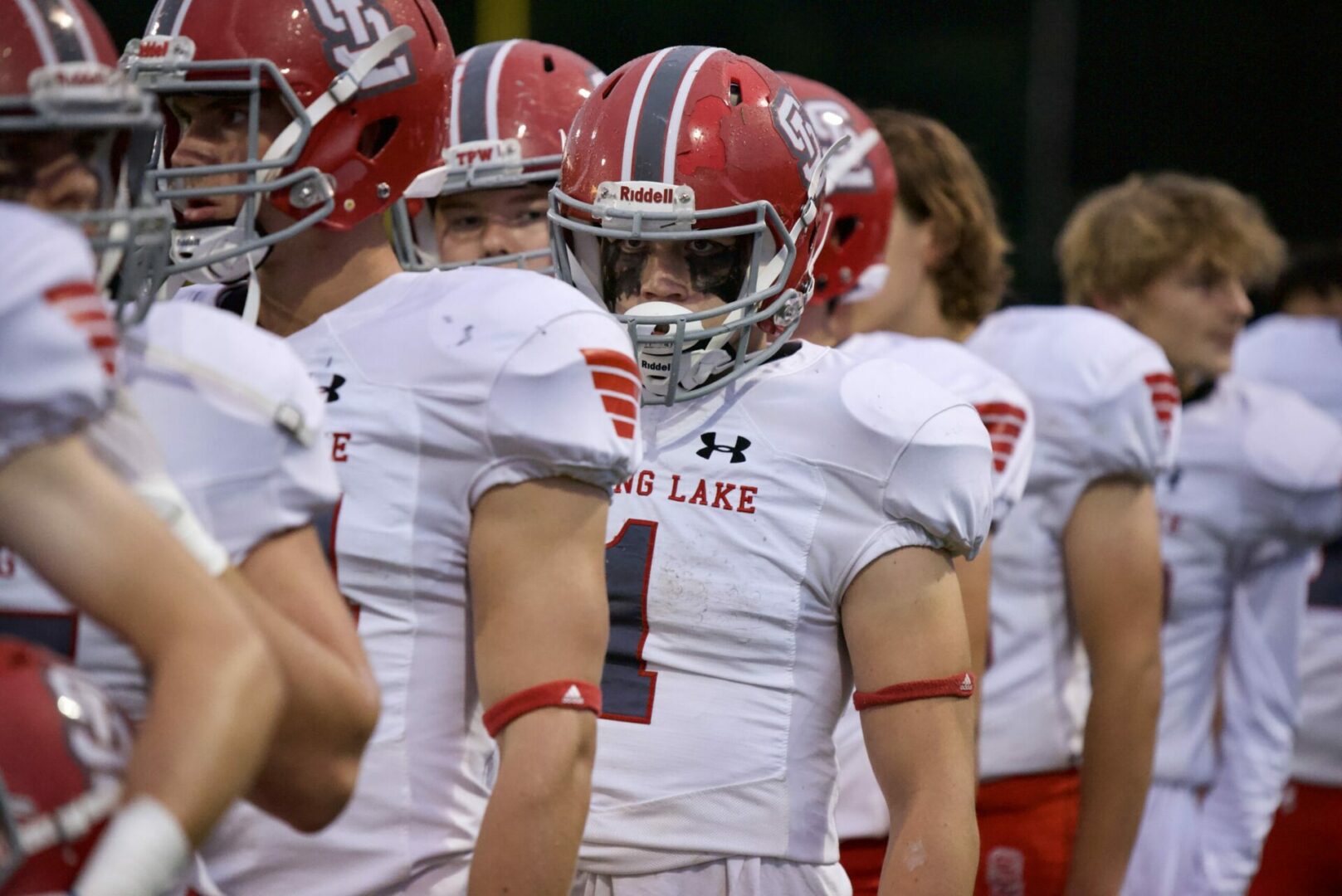 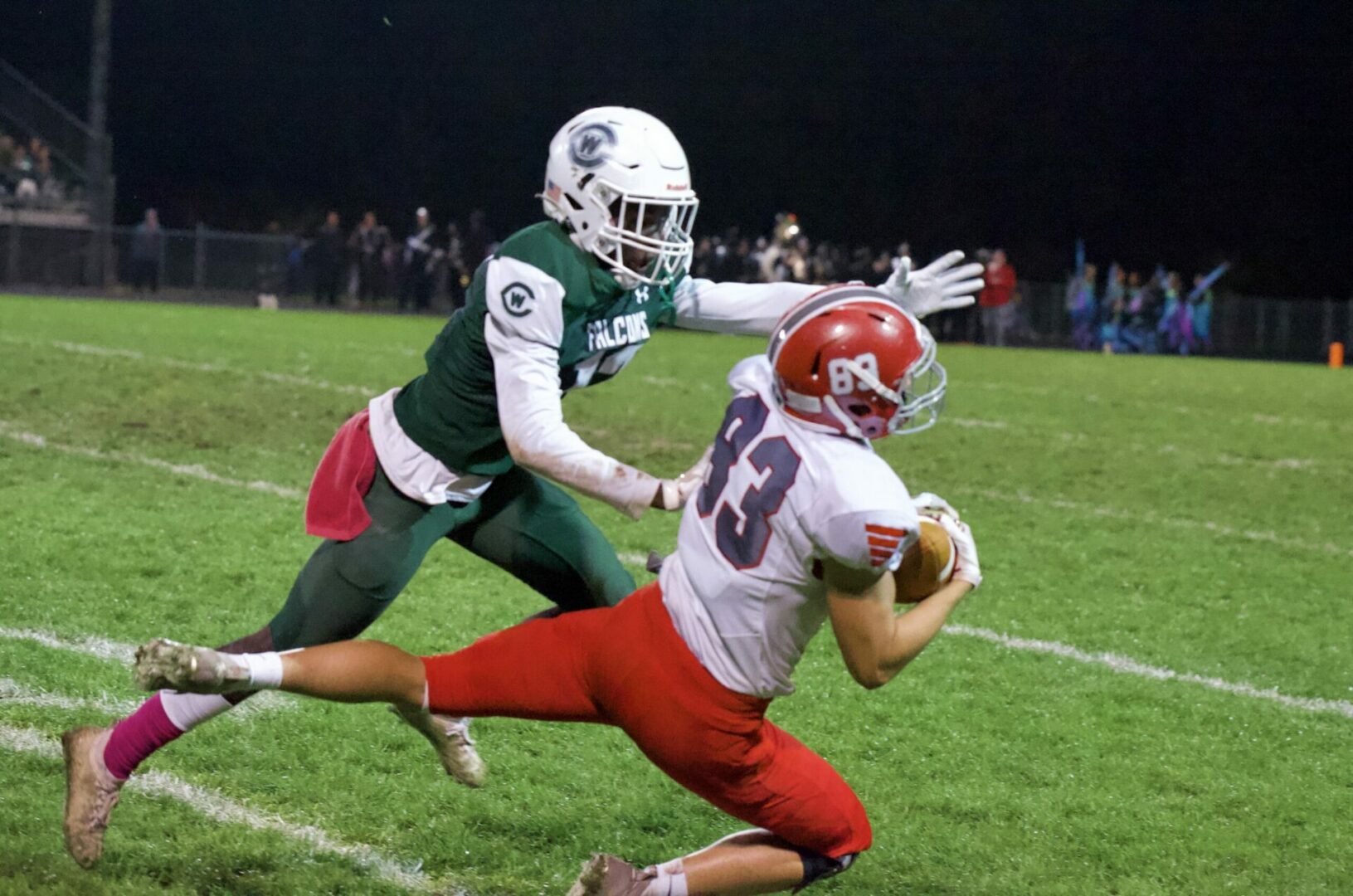