WMC did well together with multiple girls contributing to the win.

West Michigan Christian climbs to an impressive 34-5 and will next be at Mona Shores for the GMAA tournament on Saturday. 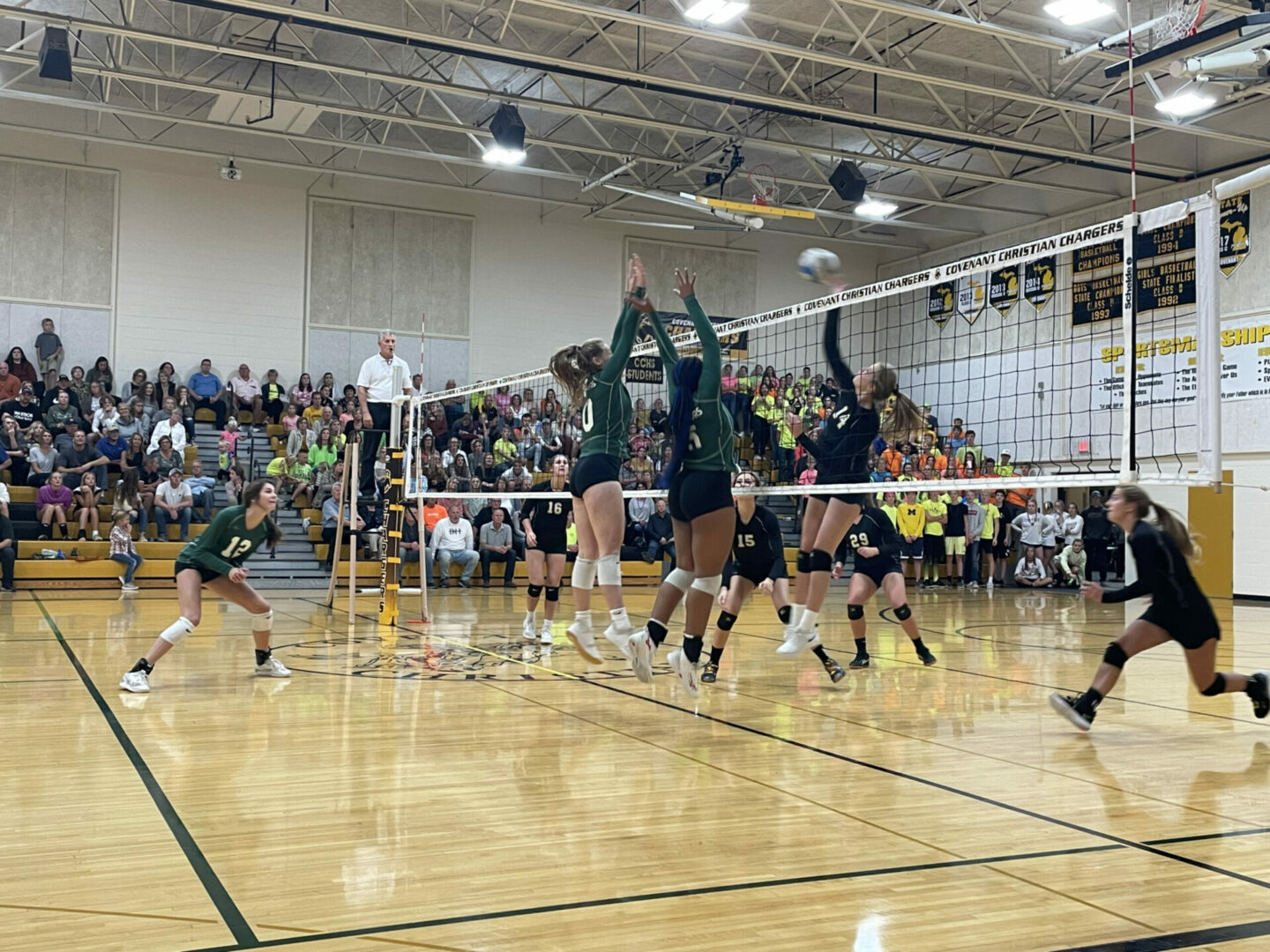 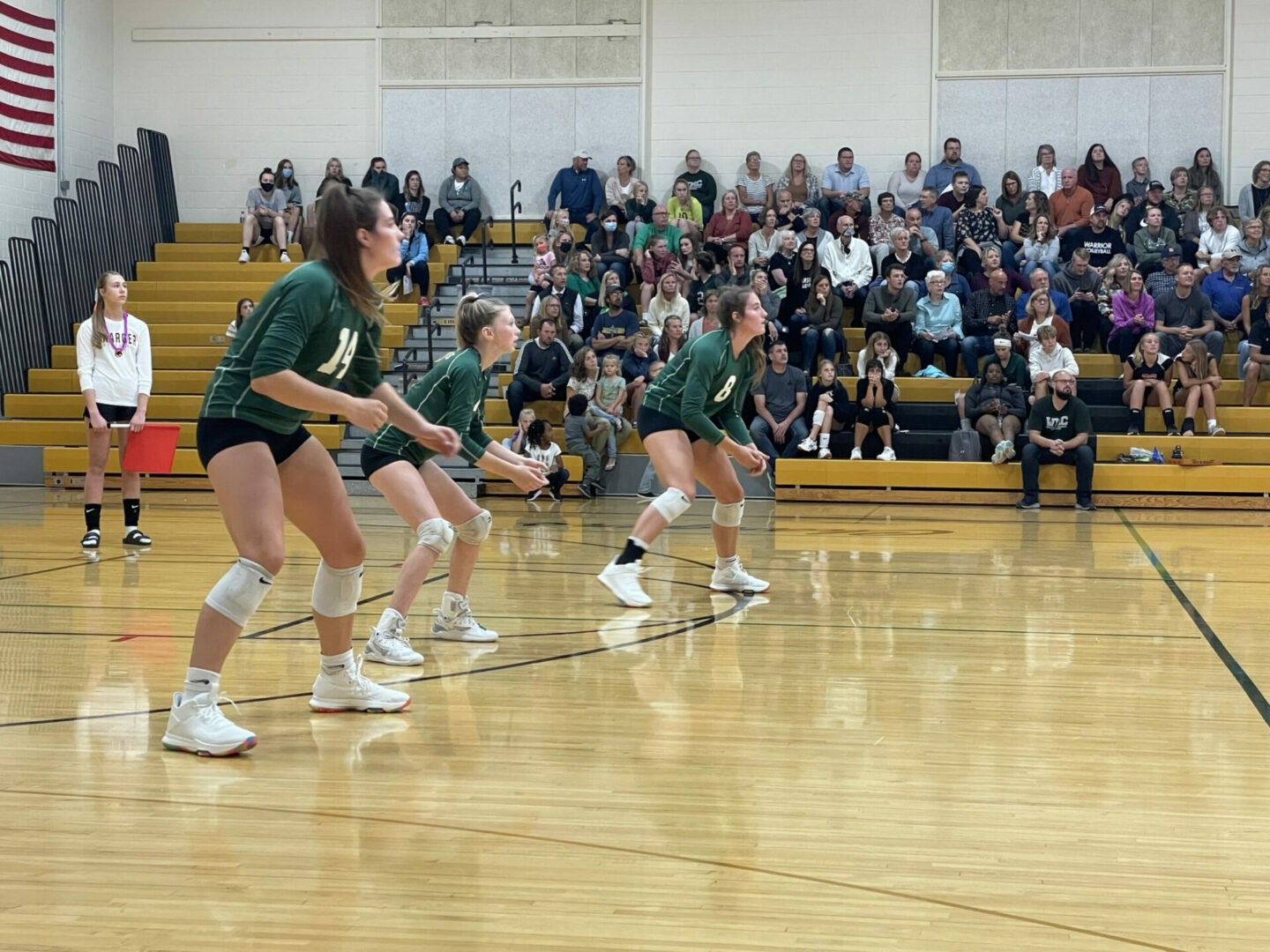 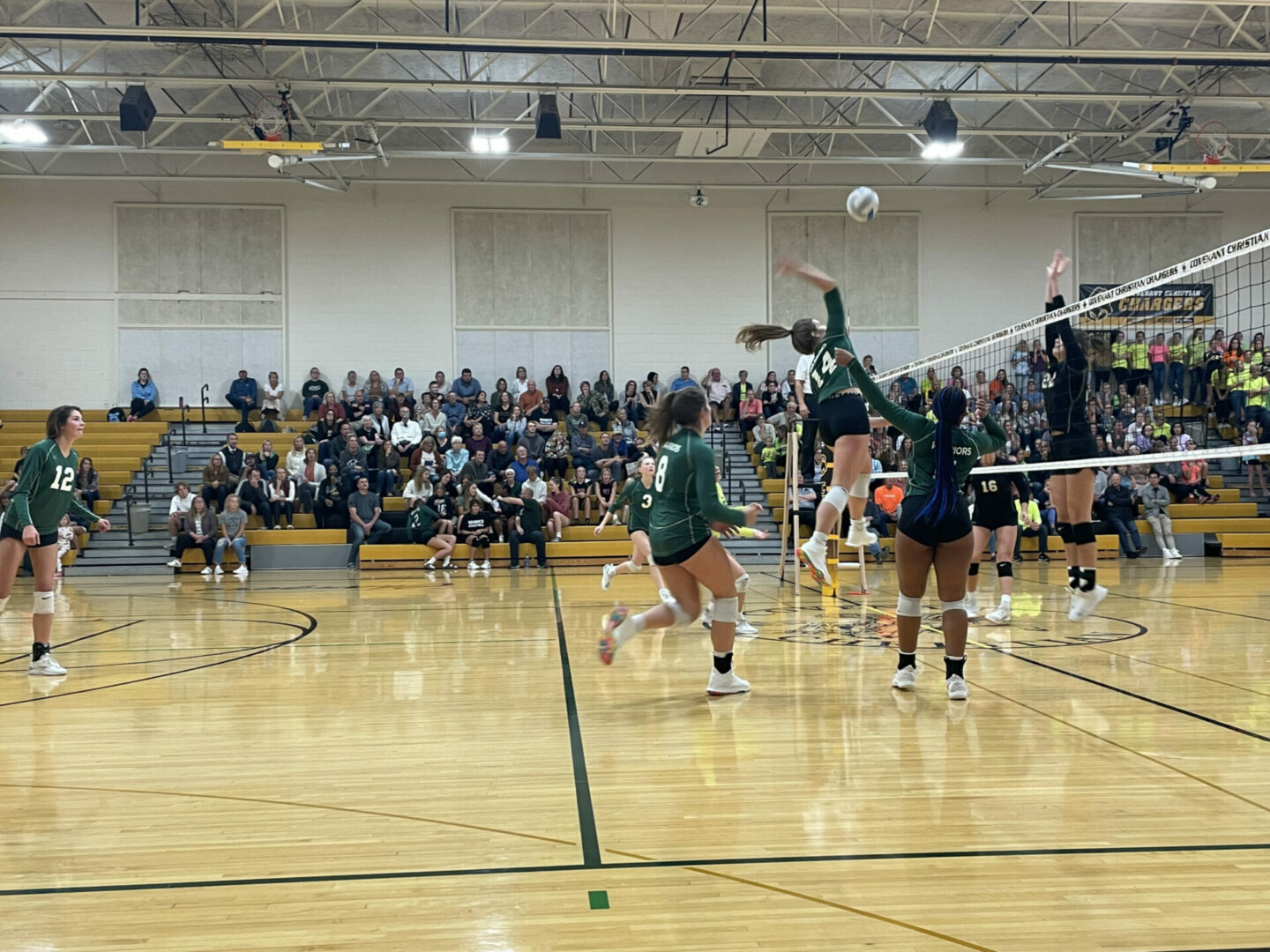 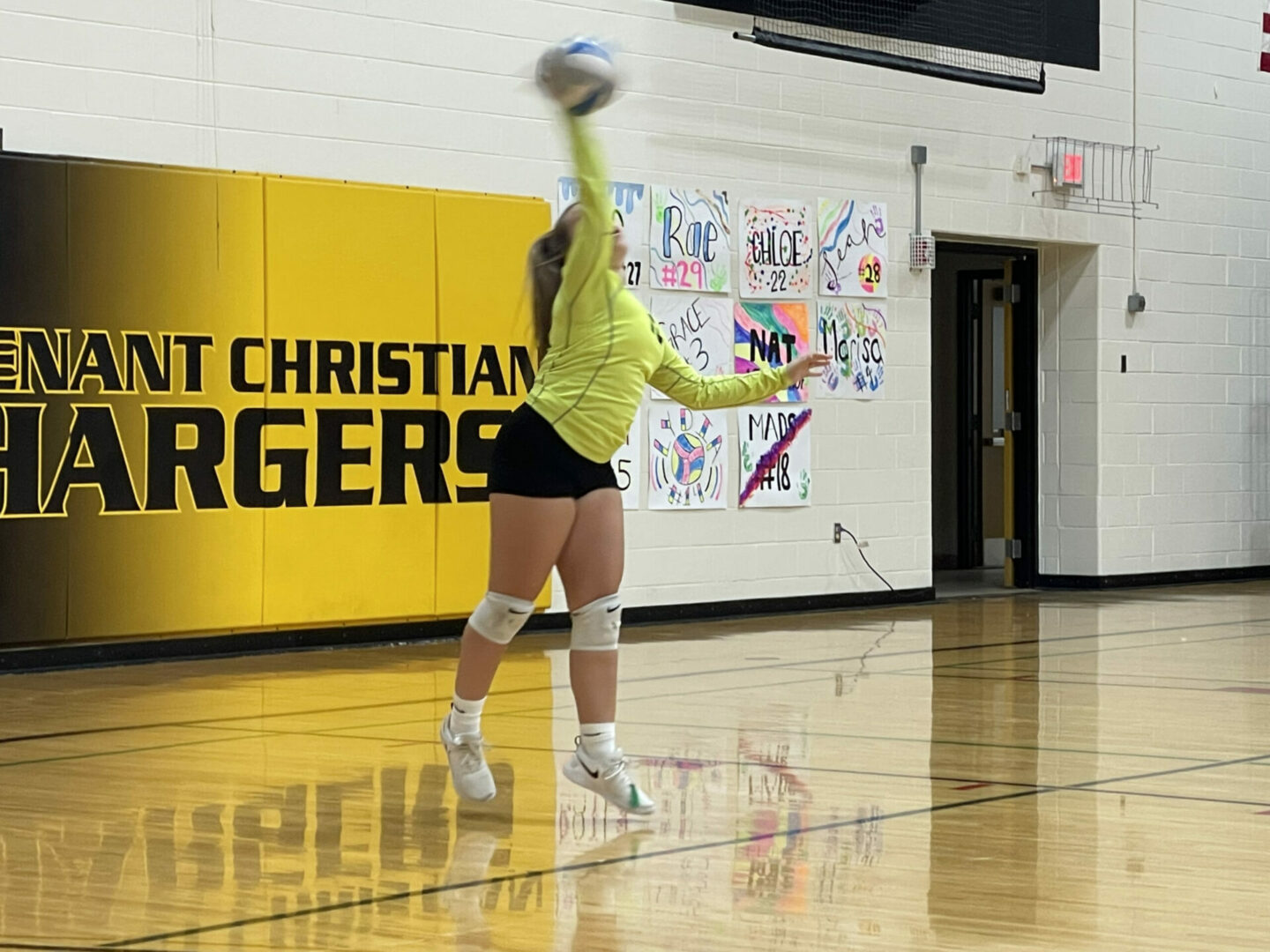 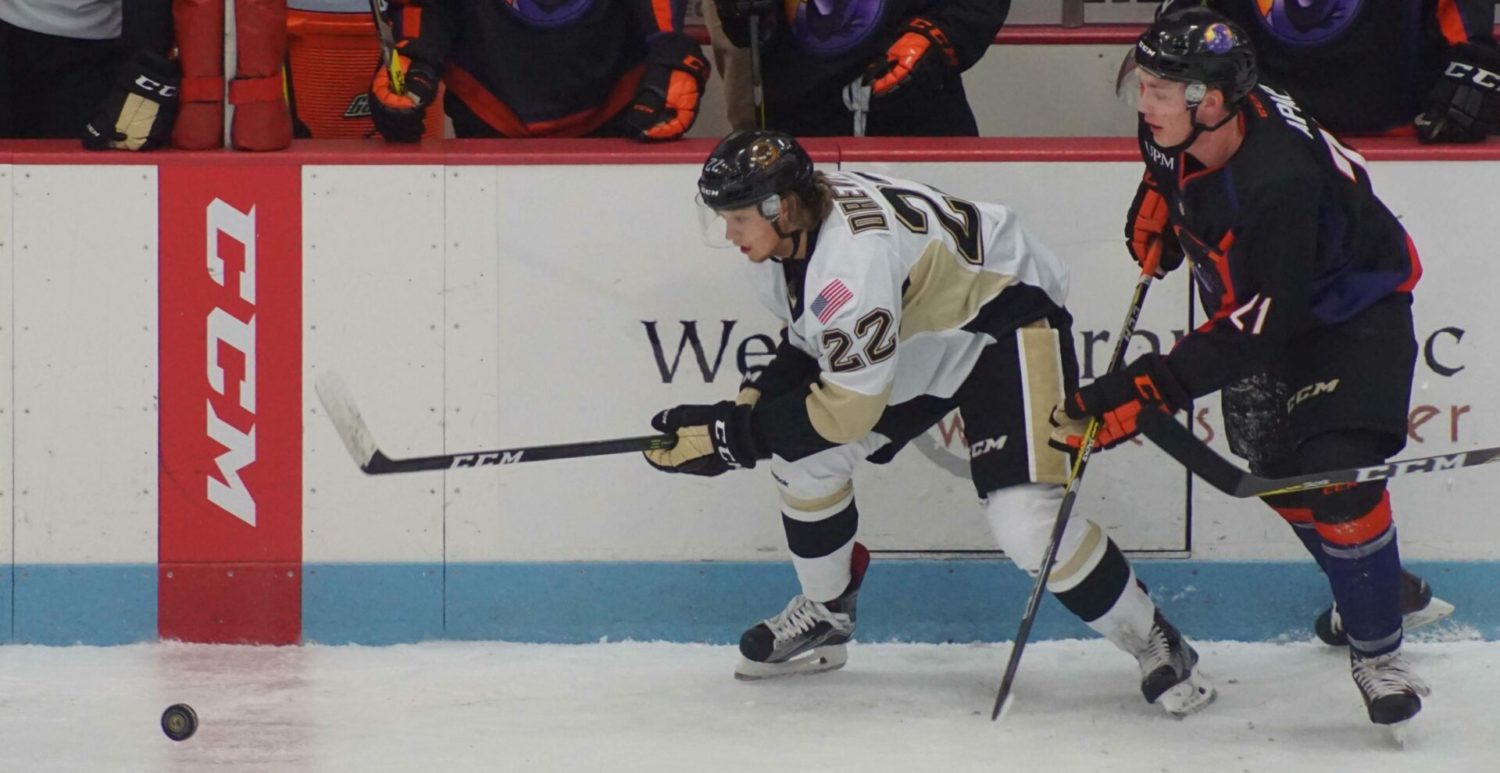