The Hart Pirates volleyball team took a tough 3-0 loss in the district semifinals to the Shelby Tigers on Wednesday.

Leading for the Pirates was Kloe Klotz with three digs and two aces, Audrey Aerts who made three digs and scored an ace and Abby Hicks who got five digs, one kill and an ace. 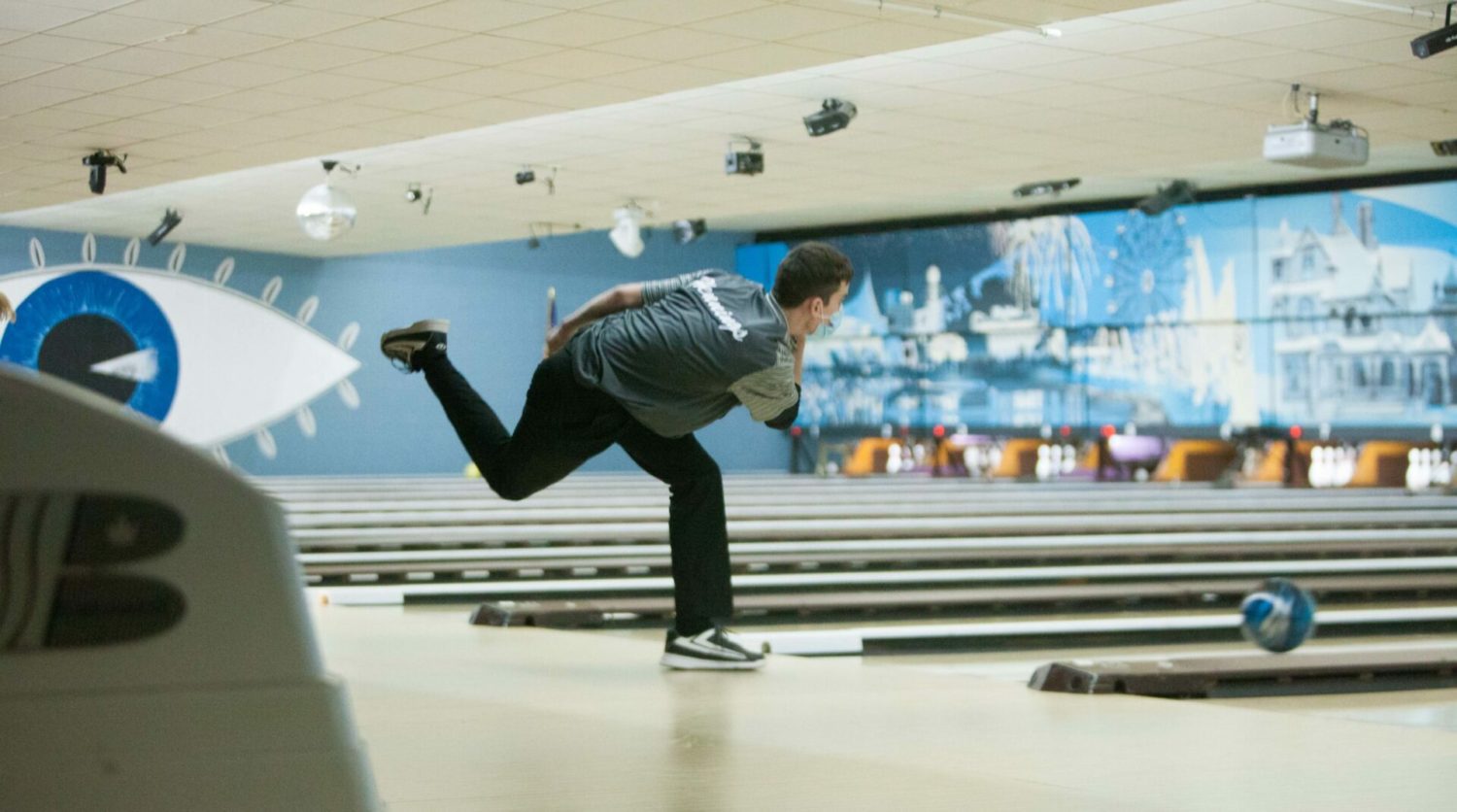