The Kent City volleyball team breezed past the Lakeview Spartans on Monday not dropping a single set, going 3-0.

Helping to move the Eagles forward, Jacee Hoffman posted five aces while Emmalyn Geers got nine kills, scored two aces and made a pair of blocks.

Also putting up aces  for the Eagles were Lexie Bowrs and Azylyn Scheuneman who each scored two a piece.

Kaila Kreuger had 19 assists and nine digs and Taryn Preston made seven kills and two blocks.

Kent City soars to 32-5-1 on the season and will host the Ravenna Bulldogs on Wednesday for the Division 3 district finals. 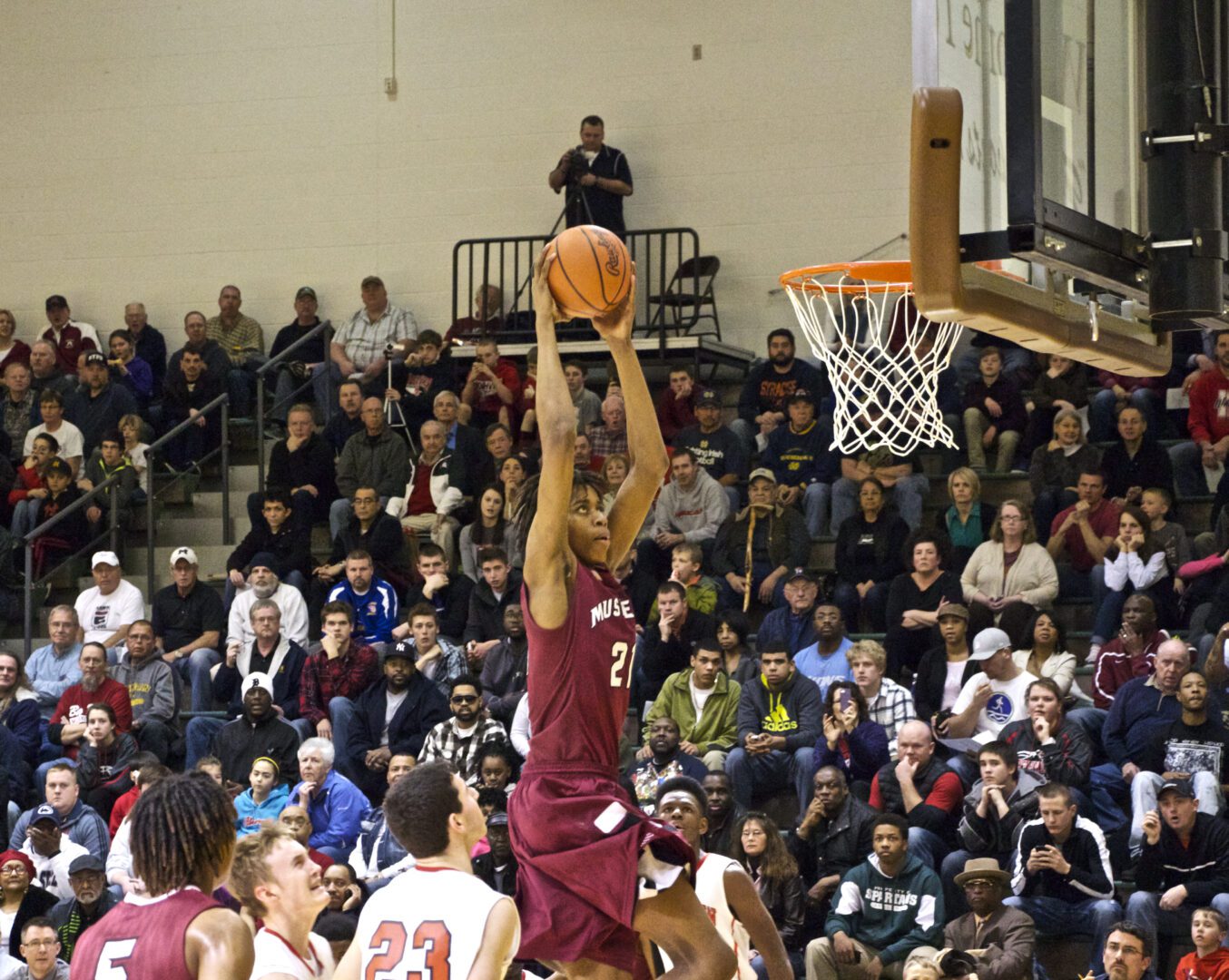 PHOTOS and VIDEO from Muskegon’s win over Northview